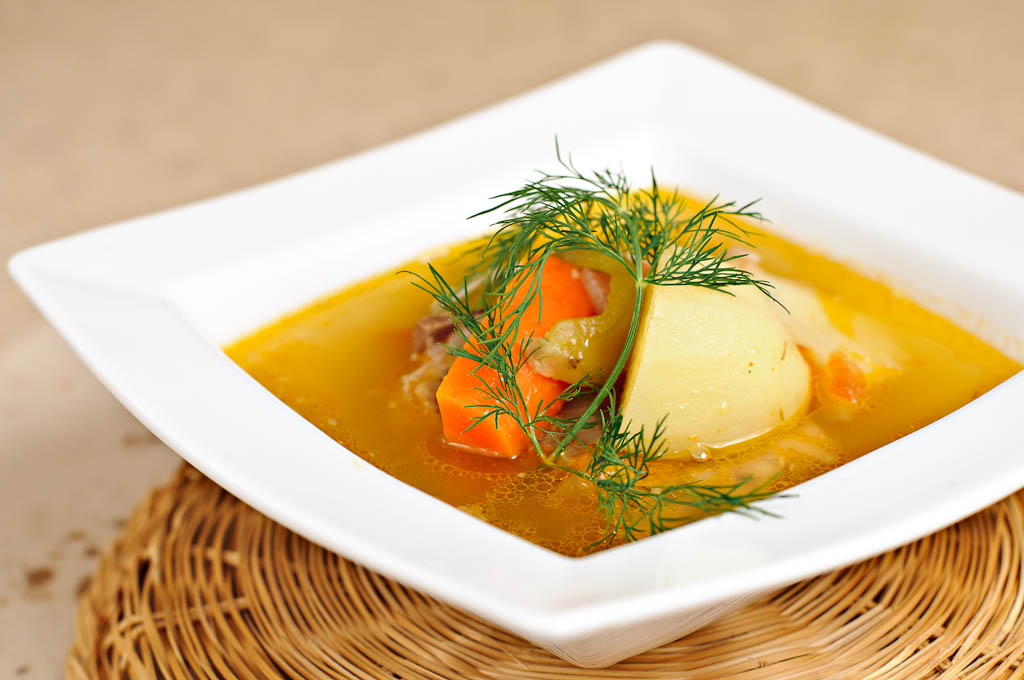 7 Uzbek Dishes You Have To Try

This central Asian nation is home to 30 million people and Uzbek dishes are truly unique and packed full of flavour. Staple ingredients in Uzbekistan include plenty of meat, flour, rice and vegetables, as well as spices such as cumin, pepper, coriander, cinnamon and bay leaves. This hearty cuisine is the perfect challenge to try if you want to test yourself in the kitchen!

Food is the perfect escape and these Uzbek dishes are ideal to share with friends or family. Time to get yourself into the kitchen and to start cooking.

Manti are very common in Central Asia, Russia, the Stany countries (Kazakstan, Uzbekistan, Kyrgyzstan…) and all the way to Turkey. This Uzbek recipe though, is as real and delicious as it gets. 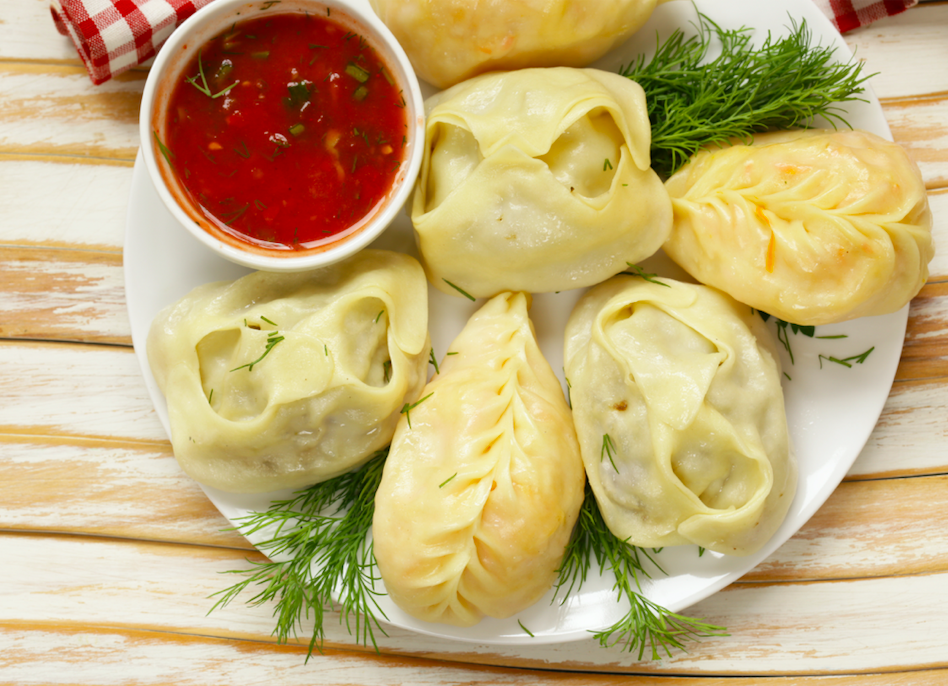 This dish is similar to pilaf and to Uzbekis it is as important as pasta is to Italians. Plov is Uzbekistan’s national dish, and is a popular dish to serve to large gatherings of guests, such as at a wedding. Uzbek Lagman is a recipe full of many unique flavors. It’s just between a hearty soup and a light pasta. Meat with onions, carrots, potatoes, peppers, tomatoes and onions are mixed with spices and cooked as a soup, then served over pasta. 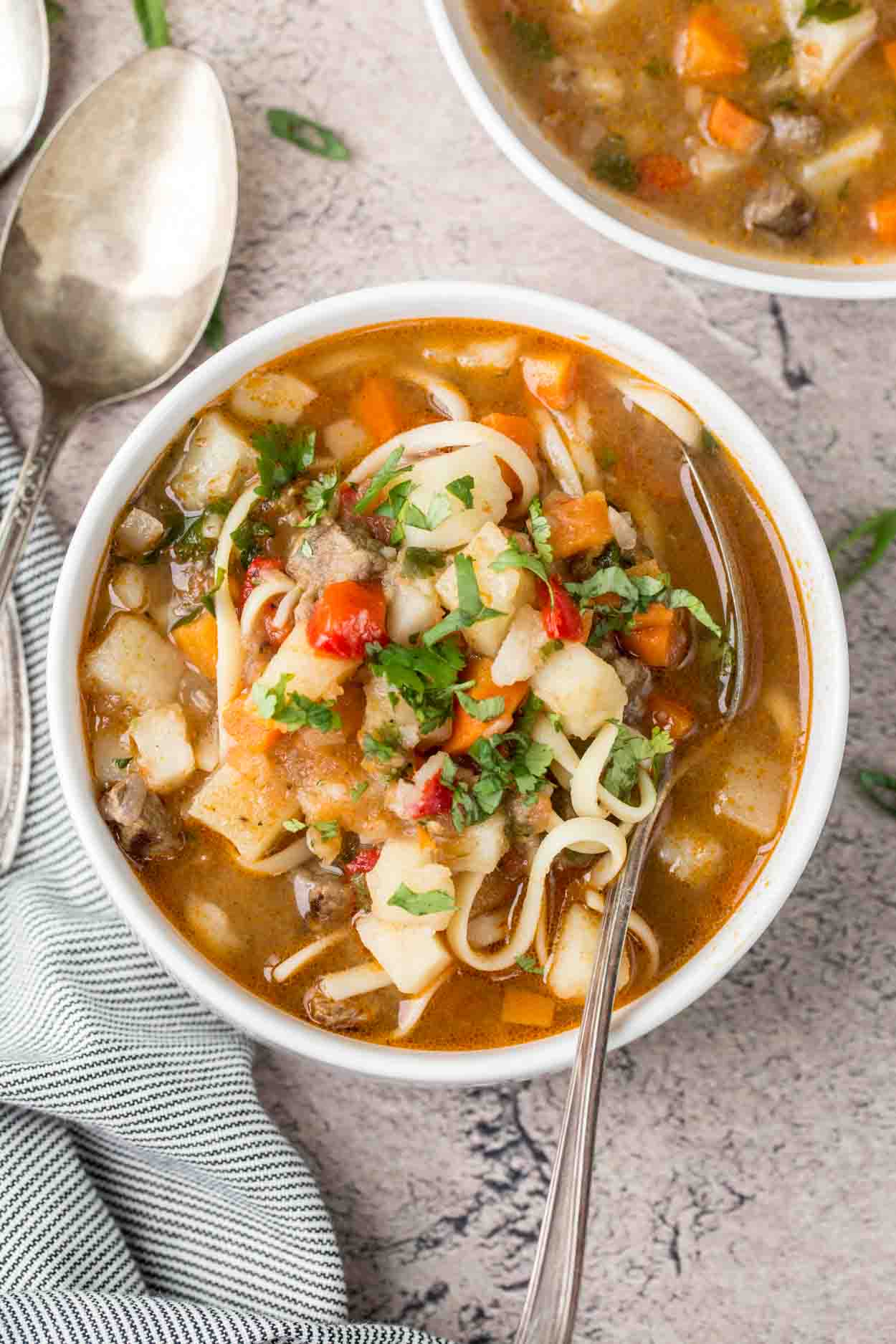 This rich lamb and vegetable soup, also known as Shurpa is a well-known dish in Uzbekistan. Simple to make, this one is sure to become a favourite you’ll make over and over again!

Recipe created by Lily and Dmitriy.

These carrots get extra flavour with an incredible caramelized onion and tomato base. You then kick things up a notch with spicy cumin, saffron and cinnamon, dried currants and goji berries for a little sweetness. 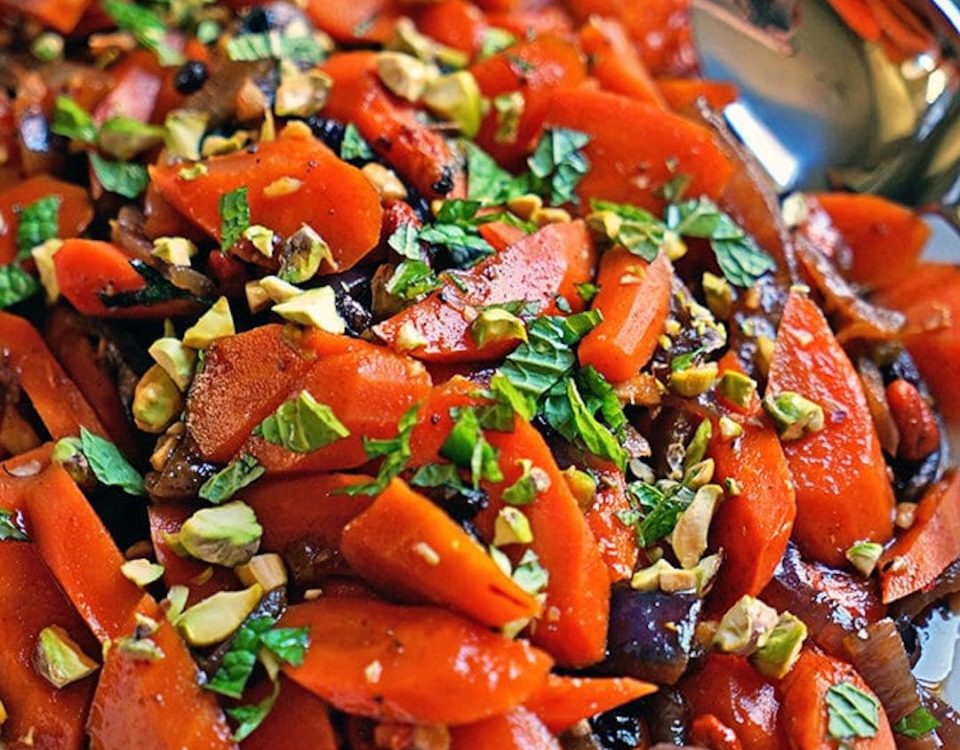 These wonderful nuts are the perfect snack for those of you with a sweet tooth. You can make a large batch in advance as they keep well. Various fillings are used, from pumpkin, to vegetables, to different meats. It is often baked in a tandoor oven, by sticking the prepared dough onto the sides of the heated tandoor.

Spending time in the country? Check out The 7 Most Instagrammable Spots In Uzbekistan. 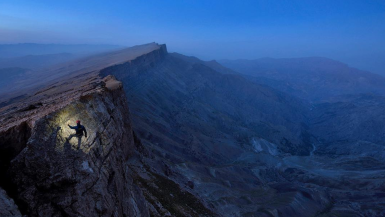 The 7 Most Instagrammable Spots In Uzbekistan

7 of the Best Walks in Europe
9 hours ago

7 Interesting Facts About the United Arab Emirates
10 hours ago

What Not To Do In China
10 hours ago

The Best Places for Snorkeling in Belize
1 day ago

How Long Did It Take To Build Rome?
1 day ago