7 of the Most Beautiful Castles to Visit in Portugal

While often overlooked in comparison to nearby Spain and France, Portugal has just as much to offer. It is home to some of the best-preserved historic monuments in all of the Iberian peninsula and that of course extends to castles. From vibrantly coloured hilltop palaces to charming medieval ruins, there is plenty to be explored. Here are the most beautiful castles to visit in Portugal.

7 of the Most Beautiful Castles to Visit in Portugal

1. The National Palace of Pena

This colourful place slash UNESCO monument is one of the most popular in Portugal. Perched high on a hill, the palace overlooks the picturesque town of Sintra not too far from Lisbon. In addition to its vibrant colours, the castle is also known for its dramatic twin chimneys and breathtaking tile work. The surroundings of the castle are beautiful too as they sit in the forested foothills of the Sintra Mountains. 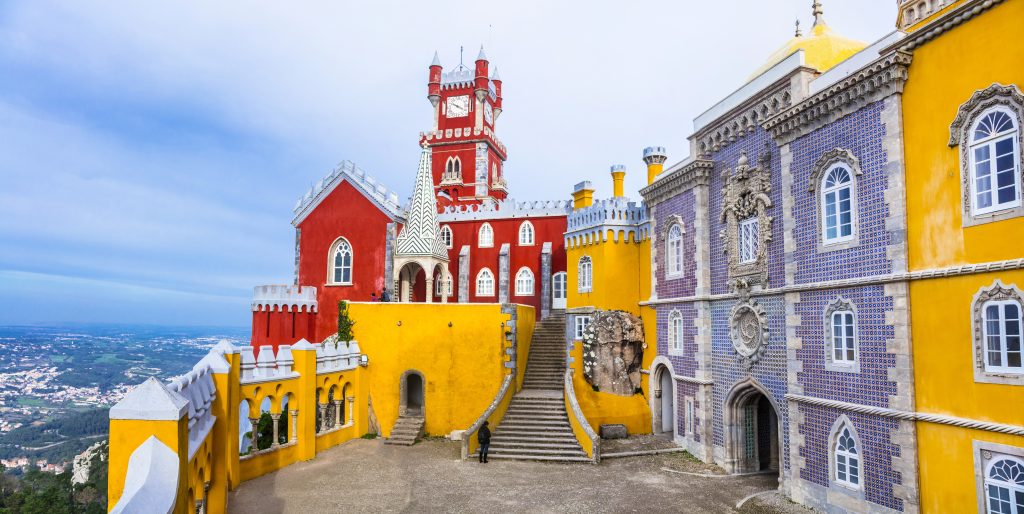 Belem Tower is one of Lisbon’s most recognisable landmarks, and while it doesn’t have your normal characteristics of a castle (see: sprawling palace grounds), it still warrants a visit. Built in the early 1500s during Portugal’s Age of Discoveries, it served as an embarkation and disembarkation point for Portuguese explorers. It also protected the rest of Lisbon and guarded the surrounding harbour. In short, without it, Lisbon would’ve probably been destroyed at some point. Plus, it’s very pretty. 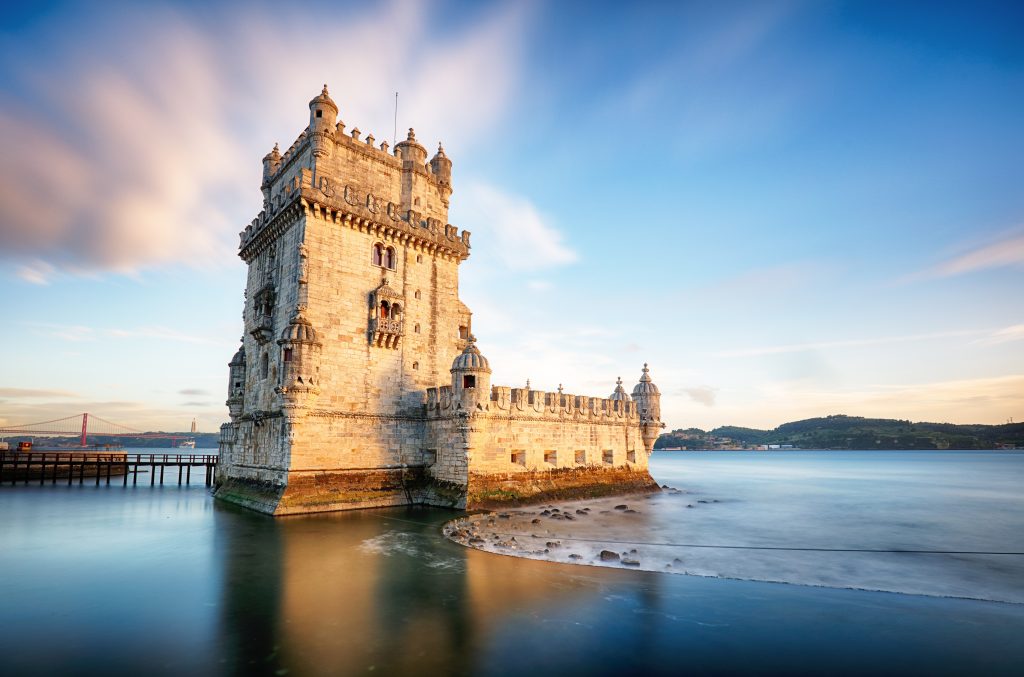 Located in a small northern town of the same name and dating to the 10th century, the medieval Guimarães Castle is simply breathtaking. The castle sits within the same walled city that was once used as a fortification against Moors and Normans. One of its most notable features aside from the obvious beauty, its eight distinct towers and walls that are built in the shape of a pentagram. 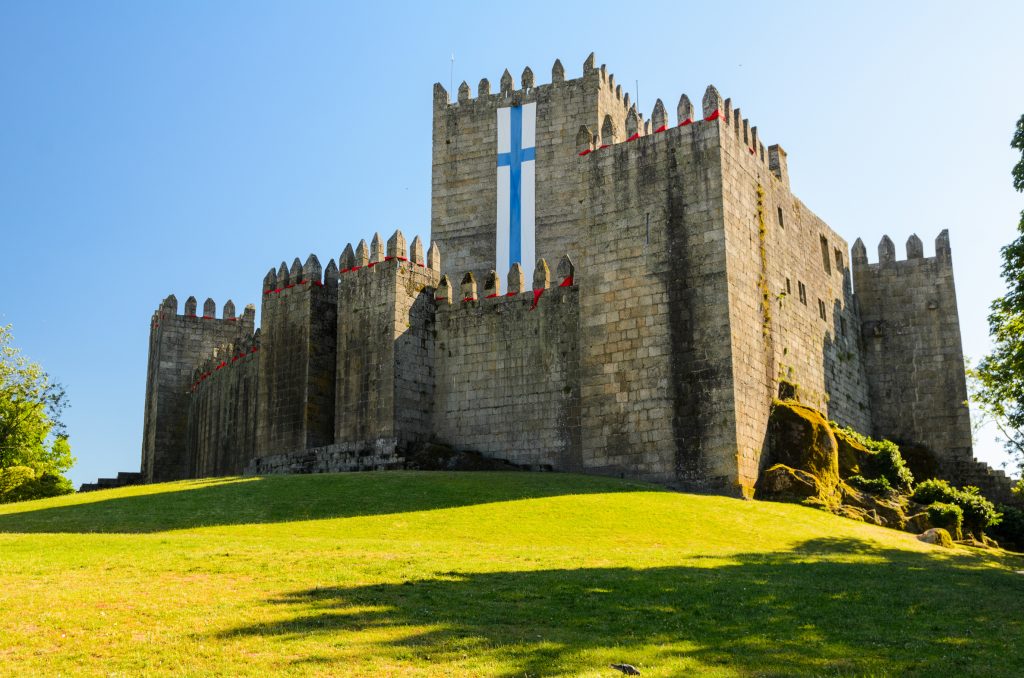 Almourol Castle sits on a rock-hewn hill above the Tagus River in Praia do Ribatejo and is every bit as stunning as you’d expect. Afterall, it’s famous for being Portugal’s most scenic castle. With a history dating back nearly 2,000 years, the castle once served as a strategic protection point to control the waterway. Once a stronghold for the Knights Templar, it’s also one of the most important reconquest monuments in the country. 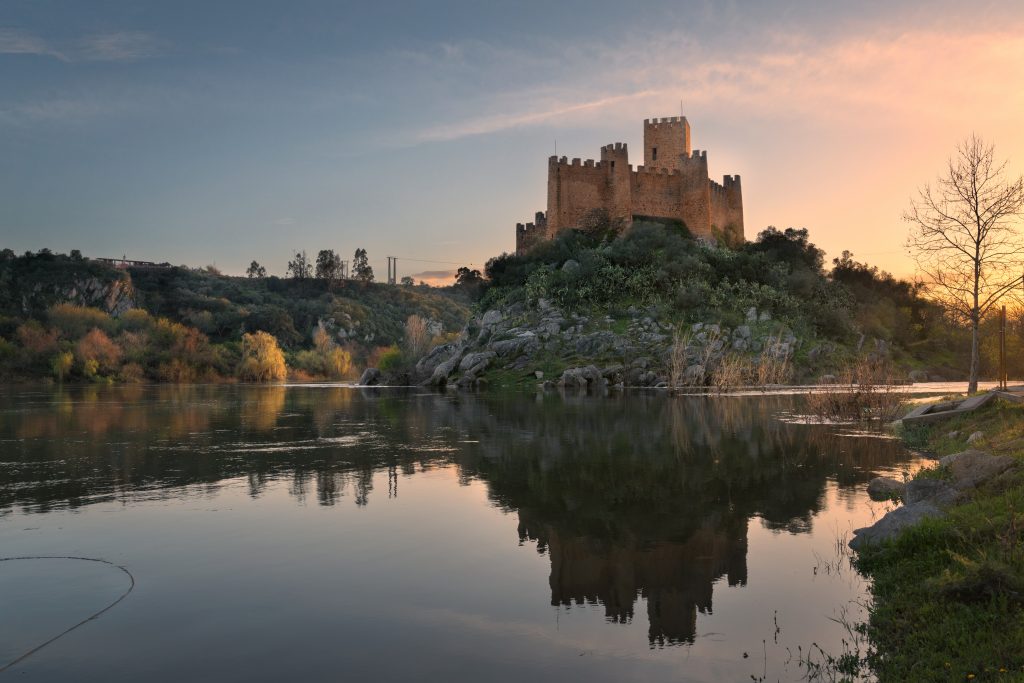 Famous for its rich Knights Templar history that dates to 1160 and its unique round towers, Tomar Castle is full to the brim with beauty and history. This castle belongs on anyone’s list who is curious about Portugal’s history and culture. Better yet you can easily explore it over an afternoon. Afterwards, be sure to stroll the town which is also full of historic and religious monuments. 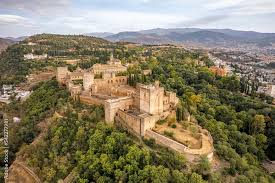 The origins of the mighty Óbidos Castle trace back all the way to the Roman presence in Portugal. And while the history itself is an obvious pull to the castle, it also happens to be breathtaking. It’s one of Portugal’s best preserved fortresses and castles complete with limestone and marble facade and cylinder towers that scream fairytale! Be sure to carve out some time to stroll the surrounding village, which is almost as impressive as the castle. 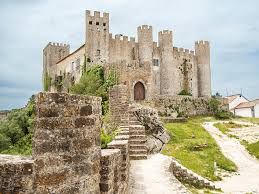 Set in the heart of the vast Alentejo region, an area famous for its magnificent cultural and historical ruins, you’ll find Marvao Castle. This enormous castle overlooks the rolling green hills and plains that reach into Spain. And, as you can guess, was built to protect Portugal from invading Spaniards. The drive up to the castle is a long one, but the surrounding scenery and end reward at the castle more than make up for it. 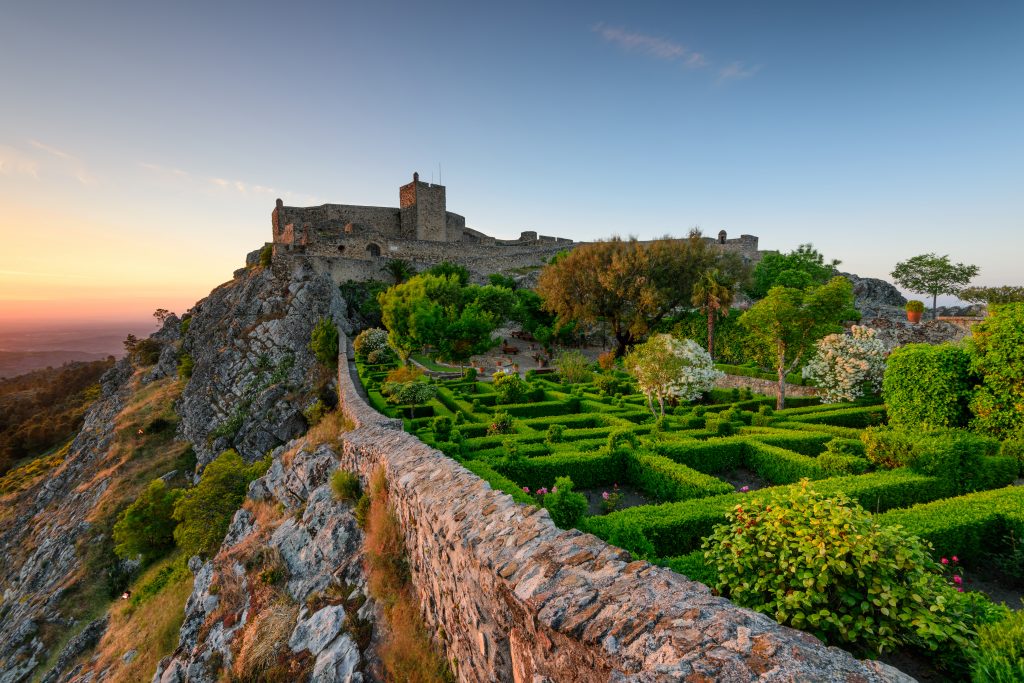 7 Cities With The Best Nightlife In India
9 mins ago