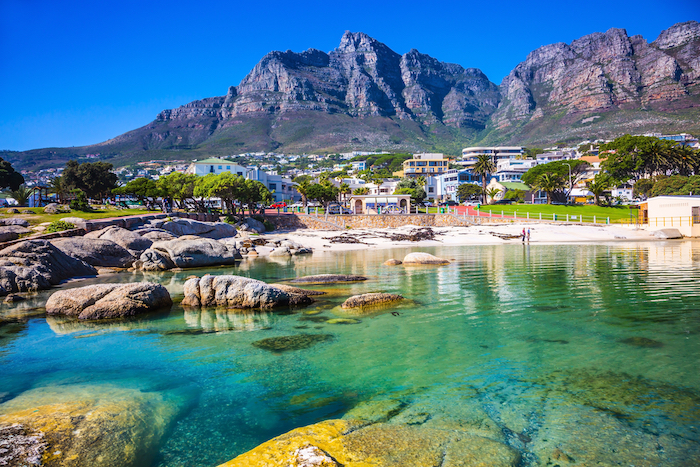 The 7 Best Winter Sun Destinations from the UK

Don’t get us wrong, we love ‘Blighty, but if it’s consistent sunshine and warm temperatures you’re after, you’ll need to look further afield. Fear not, it isn’t too late to top up your tan this winter. From desert-island fantasy getaways to exotic city breaks, we’ve cherry-picked seven of the best winter sun destinations from the UK.

The Canary Islands are perennially popular, but most people hotfoot here between November and February for a guaranteed dose of winter sunshine. The Spanish islands are closer to Africa than Europe, which makes for consistently warm temperatures too. And, while it’s hardly off the beaten track, Fuerteventura offers fewer crowds than neighbouring Lanzarote and Tenerife. It’s home to some of the biggest and best beaches in the Canaries, from rolling dunes to miles of golden sands. Most people come to master the waves though – Fuerteventura is famous for its strong winds and big swells. Wildlife buffs are well-catered for too; the island was declared a Unesco Biosphere Reserve in 2009. The glitziest of all the United Arab Emirates, Dubai has fast become one of the most popular destinations for frost-fleeing Brits. Between its jaw-dropping architecture, brilliant beaches and Michelin stars, it isn’t difficult to work out why either. It’s roughly a seven-hour flight from the UK, with at least 18 flights per day from London Heathrow, so you could feasibly drop in for a long weekend too. Known as ‘the island of eternal spring’, Madeira sits apart from mainland Europe, not far from the Canary Islands and North Africa. Famous for Christian Renaldo, Madeira cake and sweet wine, the island was once known as the holiday destination of choice for retirees, but more recently it’s become popular with a cooler crowd of more adventurous travellers. As well as direct flights and year-round sunshine, the island boasts lively towns, brilliant beach resorts and world-class hiking. If you’re in town in December, there’s a Christmas market too. It’s an 11-hour flight to Cape Town but it’s in the same time zone as the UK, so you won’t need to worry about jet lag. Squeezed between the Atlantic Ocean and soaring Table Mountain, it’s easily one of the world’s best looking cities – a far cry from the grey and rain back home. Winter is off-season, so you can make the most of the city’s most celebrated sights without the crowds, as well as nabbing a luxury hotel for a bargain. Plus, it’s Cape Town’s greenest season too, perfect for wildlife watchers.

For those looking for an exotic winter break without the beaches, Morocco’s colourful, chaotic capital is ideal. In just 3 hours 40 minutes, you can switch Manchester for the Marrakech’s Medina and spend your days sipping mint tea in dazzling squares, exploring ancient palaces or indulging in sumptuous hammams. The Atlas Mountains are a few hours drive away and if you really can’t resist the temptations of a good beach, the sandy stretches of Essaouira are less than three hours away. For the ultimate tropical getaway, it’s hard to beat the Maldives, where palm-fringed white sand beaches, cocktails and some of the most romantic hotels in the world beckon. Winter is a good time to visit, not only for guaranteed sunshine but also for the best snorkelling action. It’s pure desert-island fantasy and a top pick for honeymoons, but you don’t need to be newly-wed to appreciate its welcoming weather. There are plenty of direct flights now too, making the trip easier than ever. 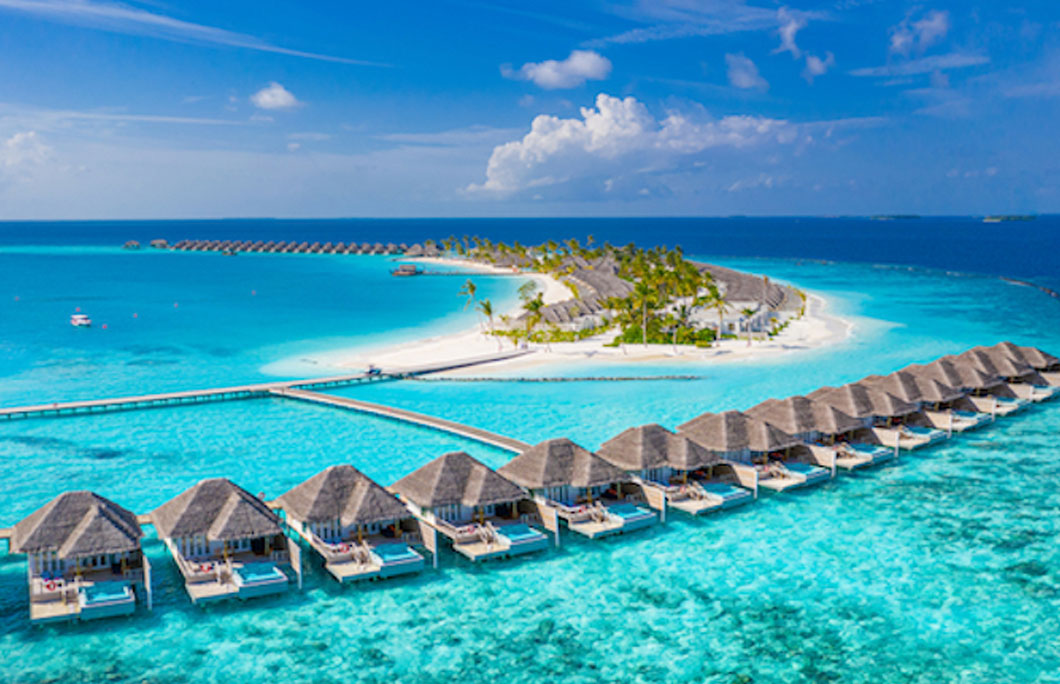 Tellingly nicknamed the ‘Sunshine State, Florida’s temperatures rarely dip below 20C (68F) throughout the year. It also boasts 1,345 miles of beaches, which is more than any other state in the U.S. excluding Alaska. Starting to see why it’s one of the world’s most popular winter sun destinations? You’ll have all those adrenaline-pumping theme parks at your fingertips, as well as cool cities like Miami and Fort Lauderdale to enjoy too.