Christmas is a big deal for Italians and they love to celebrate Natale all across the country! The season starts on 8th December, the Day of the Immaculate Conception. The official end of the Christmas season isn’t until 6th January, the Day of the Epiphany. Though customs differ from region to region most people like to gather with friends and family to eat, drink and be merry. Looking to learn more? Here are some unique Christmas traditions in Italy.

In Italy, Christmas kicks off on 8th December, the Day of the Immaculate Conception. This is when the decorations go up on the streets and inside houses. Lots of Christmas markets also start on this date. In Rome, to mark the start of the festivities, a cannon is fired from the Castel Sant’Angelo. The season officially continues until 6th January, the Day of the Epiphany. On this day, most of the Christmas markets close and the decorations are taken down. 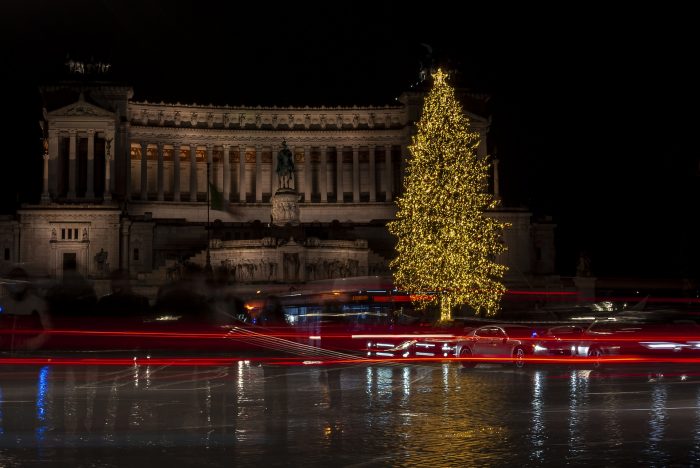 2. More than one holiday

In Italy, people usually say buone feste (happy holidays) rather than buon natale (merry Christmas). This is because during the month of festivities there is more than one holiday. Christmas isn’t the only holiday. There are also holidays and celebrations for the Immaculate Conception, St. Lucia, Christmas Eve, Santo Stefano and the Day of the Epiphany. 3. The eight days of Christmas

The eight days before Christmas are known as the Novena. It is when Italians celebrate the journey of the shepherds to the baby Jesus’ manger. During this period, across Italy, but particularly in rural places, children dressed as shepherds call to houses and sing Christmas songs or recite poems. Usually, they receive money or sweets. 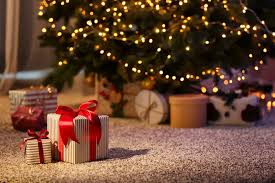 4. Bagpipe players come down from the mountains

Think bagpipes are just a Scottish phenomenon? You’ll hear them in Italy too especially during Novena. If you’re visiting southern Italy, Sicily and Rome, keep an eye, and ear, out for the zampognari, or bagpipe players. Dressed like shepherds, wearing sheepskin vests, they travel from their mountain homes to play folklore carols in the piazzas and markets. 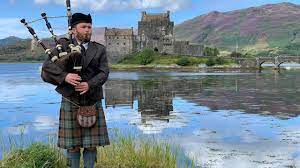 5. No meat on Christmas Eve

Dinner on Christmas Eve contains no meat. However, what it does have is lots and lots of fish. Christmas Eve dinner is called la vigilia, the Feast of the Seven Fishes. It consists of a seven-course feast entirely based on seafood. The idea is that December 24th was traditionally a day of fasting before Christmas for Catholics. Festivities starting only after the evening mass. So, la vigilia is usually served before attending Christmas Eve mass. 6. Midnight mass with the Pope

After la vigilia, Italians go to midnight mass. Many Romans go to the Vatican for mass with the Pope at St Peter’s Basilica. The Vatican midnight mass actually starts at 9.30pm. The mass is televised on big screens in St. Peter’s Square. Many people gather here to watch and enjoy the atmosphere. With the huge Christmas tree and a nativity scene, Christmas is a magical time to visit the Vatican. 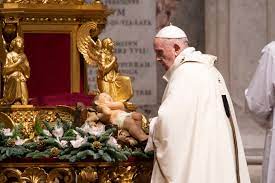 Italians open gifts on different days, depending on where they live and their beliefs. Many people exchange gifts on Christmas Day after lunch. In some cities in northern Italy, children open gifts on 13th December, Saint Lucia Day. Some people wait until 6th January, the Epiphany to open gifts left by La Befana, the witch. La Befana is most closely associated with Rome, Bologna and Venice. 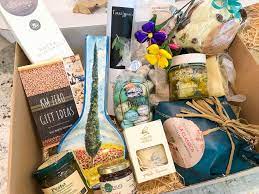