Why You Can Forget About Pubs And Bars In 2020

Sharing a drink with friends is one of life’s great pleasures, but when it comes to the visiting bars, nightclubs and pubs In 2020 we are all in for a seriously long wait. The way things are looking, I don’t think many of us will see the inside of a bar in 2020. If we, do the visit could be pretty fleeting.

There have been tentative efforts to reopen the economy around the world over the last few weeks. Baby steps. Essential workers and small shops are emerging in many countries. China- where the virus originated – even reopened Disneyland Shanghai this week.

One type of venue that’s particularly conspicuous by their absence are pubs and bars.

Some countries like the UK are looking at reopening bars at the end of July. Ireland which is famous for its lively pub scene, plans to reopen bars on the 10th August. Three more months without a pint? Tough. While many countries have provided quite a clear timeline for the reopening pubs and bars, it might actually be totally unrealistic.

You only need to look at South Korea, largely considered the world leaders in combatting the virus, to see why. They had it pretty much under control but after recently resuming nightlife it was quickly shut down again.

After a new outbreak stemmed from a nightclub in South Korea, Seoul’s mayor ordered all bars and nightclubs closed indefinitely.

The word ‘indefinitely’ screams out of that headline. If a country that has the best contact tracing in the world are saying that about nightlife, what will happen in other parts of the world that have been lax in their response to the virus? 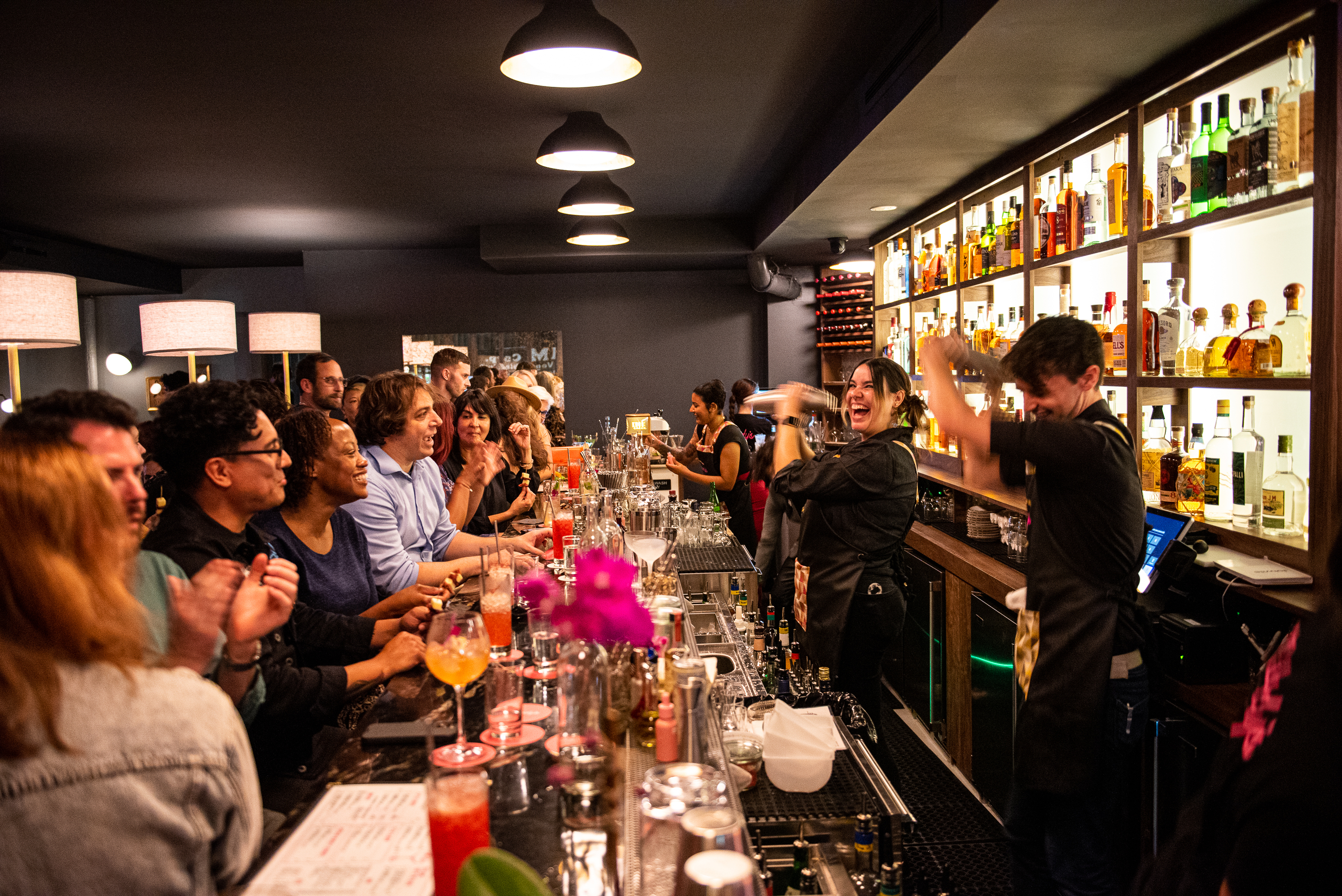 Bars, Nightclubs & Pubs In 2020 Could Be Lethal

The tactic for slowing down the virus is largely based on social distancing. If anything, nightlife venues are based on the exact opposite. They are focused on bringing people closer together.

Alcohol makes us more likely to drop our guard. It helps us talk to strangers. It encourages intimacy. Back slapping. Hugging. Holding hands. Kissing. The list goes on. All the things we used to take for granted but which are now key catalysts for the virus spreading further.

Proposals have been tabled by publicans all over the world. Everything from 30% capacity to no queuing for the toilets and no lingering at the bar with staff wearing rubber gloves. I presume we’d all be pulling the mask down for each sip of beer? Not an ideal experience. Just like with flying, the general public will be slow to return to packed spaces. No matter how strict the regulations or safety measures, the option of drinking outdoors or in back gardens will prevail at first.

If (and when) second waves of the virus appear, opening dates for pubs and bars will be pushed back. When nightlife does finally get the green light it is close to inevitable that we will see a South Korea-style outbreak and as such, a new extended ban on nightlife venues.

It’s tough on publicans and nightlife owners. Soul destroying, even. They find themselves in the same place as concert promoters, event organisers, airline crew and sports journalists (to name but a few professions) as being at the very forefront of having it tough.

It’s also tough on the world. Alcohol brings many people together socially.  We saw that in France on the day that their strict lockdown ended after eight long weeks. People wanted to share a glass of wine together. It lasted 6 hours before the police were called and a new ban on drinking in public was introduced the next day.

Humans are social, and plenty of us would flock out to pubs and bars but with this virus that would be deadly.  The simple reality though, is that we can pretty much forget about going out in 2020…

7 Interesting Facts about Kuwait
3 hours ago