Winter is coming and with the onslaught of House Stark-themed memes and troves of other Game of Thrones memories, it’s inevitable that fans of the hit series will want to ease their longing for the show by visiting some of the famous locations in real life.

We apologise in advance if this list is going to be binge-inducing or make any super-fans go into a downward spiral of post-series depression. But, here’s your ultimate guide to seven of the coolest Game of Thrones filming locations around the world that you can actually travel to.

Explore the iconic Castle Ward in Northern Ireland and you’ll undoubtedly recognise it from a few scenes showcasing the Stark family home and other related shots. The real castle dates back to 1590 and features 1000-acre grounds where they filmed the Game of Thrones pilot.

This tiny little islet went fairly undiscovered, or at least unexplored by tourists for years before it was used as a Game of Thrones filming location. Wander down the coast of Biscay in Bermeo, Basque Country and you’ll recognize San Juan de Gaztelugatxe as Dragonstone.

There really isn’t any real King’s Landing. But, the crew used nearly the entire Croatian city of Dubrovnik as the setting for the King’s Landing filming location in Game of Thrones. The UNESCO World Heritage city has become so popular amongst GOT fans that they even hold special tours now.

5. The Mountain Beyond the Wall – Kirkjufell, Iceland

This travel destination is one of the most beautiful sets in the series. You can see it if you skip to Season 7, Episode 1. Later in the season, a group heads out to fight the Night King and they have to pass through the mountain beyond the wall to get there. Check out the Grjótagjá Cave while you’re there; it was also part of the “beyond the wall” setting.

It wouldn’t be a list of the top Game of Thrones filming locations without mentioning where fans can find Winterfell. While they filmed parts of Winterfell in Northern Ireland, the Doune Castle is the real home of the capital of the Kingdom of the North. Fun fact: this castle was also heavily featured in Monty Python and the Holy Grail.

Vík is the southernmost village of Iceland’s mainland. Before Game of Thrones, it was famous for its black beach. And, well, it’s still pretty famous for its iconic black beach. But, only because so many tourists associate it with the beach by Eastwatch. It was the easternmost castle along the Wall where the Night’s Watch always stood guard.

The Royal Palace of Dorne was filmed at Seville’s famous Royal Alcázar of Seville, which you can explore in our guide to the 7 Most Instagrammable Spots in Seville. 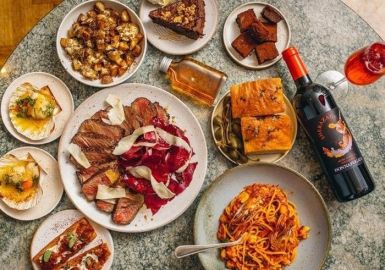 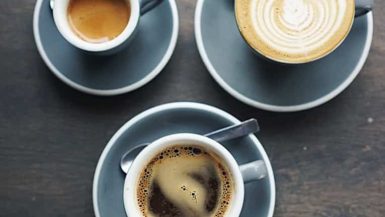 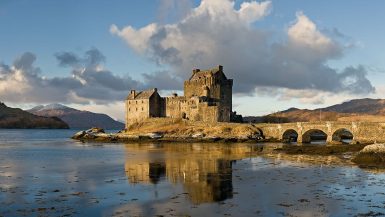 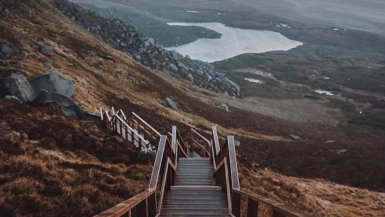 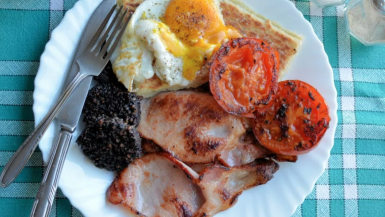 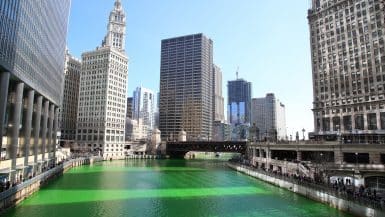