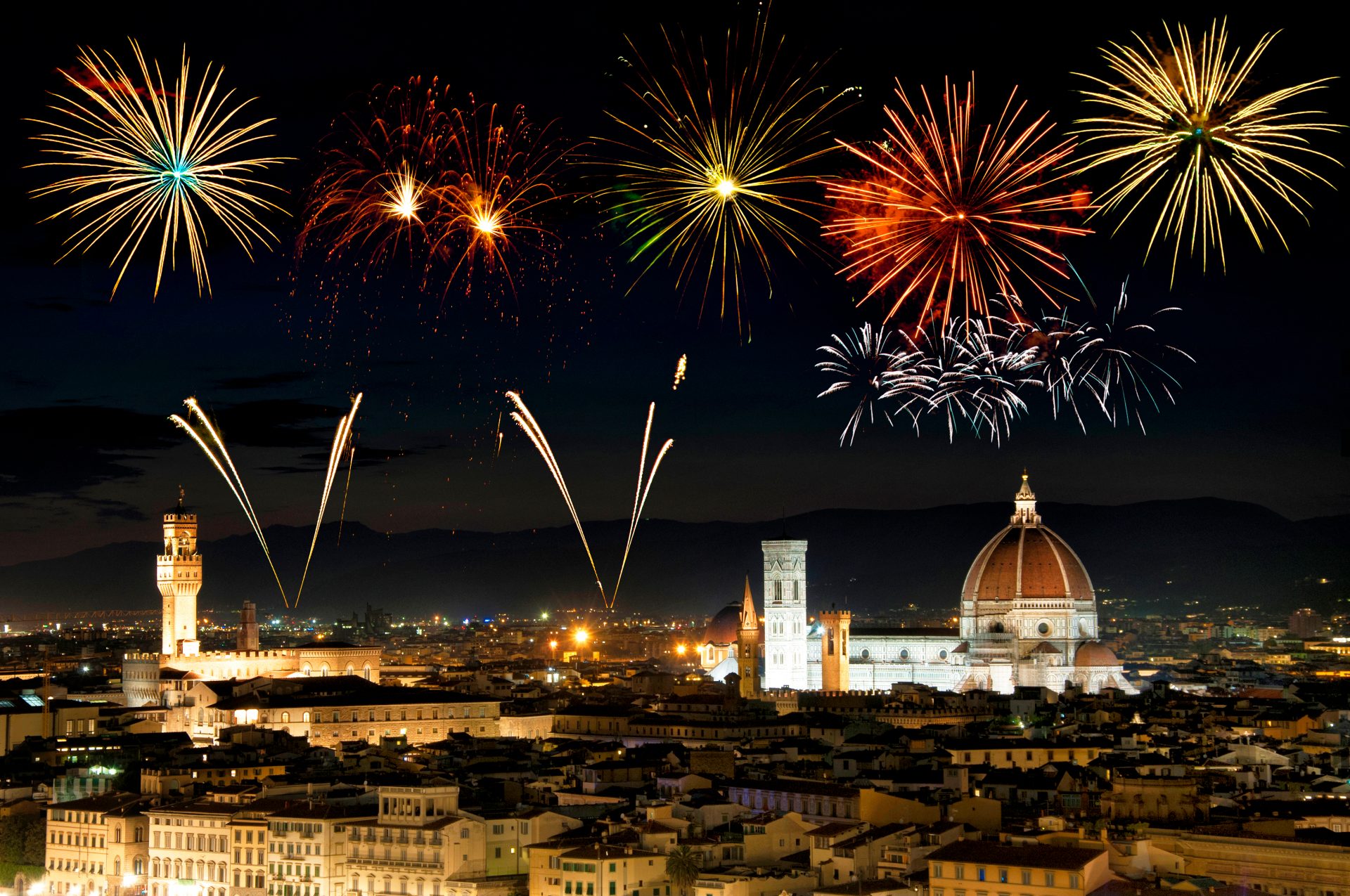 In Italy, New Year’s Eve is known as vigilia and is also La Festa di San Silvestro, Saint Sylvester’s feast day. New Year’s Day, is called Capodanno, which literally means “head of the year.” For Italians, this time of the year is a holiday filled with rituals, customs and superstitions, and, of course, plenty of food and wine! Hungry to know more? Here are some of the unique New Year’s traditions in Italy.

In the run-up to New Year’s Eve, lots of market stalls and shops in Italy start selling red underwear. Apparently, wearing red undies brings good luck for the year to come. However, in order to get the most out of this good fortune, Italians only wear red underwear on December 31st. However, for the red underwear to be really lucky, it should only be worn on NYE and thrown out the next day. The reason behind this New Year’s tradition dates back to the ancient Romans who wore red tunics during battle which represented blood and strength and instilled fear in their enemies. 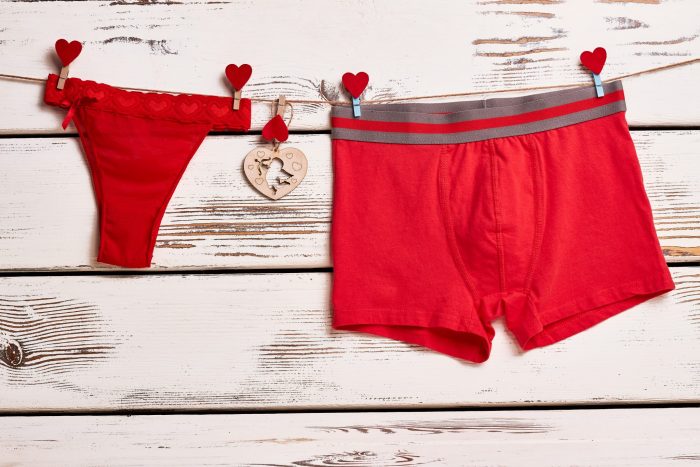 Traditionally, the main dish of the New Year’s Eve dinner in Italy was zampone e lenticchie (pig’s trotter and lentils). Nowadays, many people prefer to have cotechino e lenticchie, a sausage made from the meat of the trotter. Again, this tradition is to do with superstition and is attributed to the ancient Romans. It is believed that eating sausage before midnight is a good omen for the New Year. Pig’s trotters are high in fat and this symbolises abundance. Lentils, which are shaped like coins, are believed to bring good luck and prosperity. When the clock strikes midnight on New Year’s Eve, Italians eat 12 grapes. One for each month of the year. The reason behind this is that it requires a lot of willpower to save some grapes from the harvest until New Year’s Eve. When you eat the grapes, you will be wise and frugal with your newfound wealth. 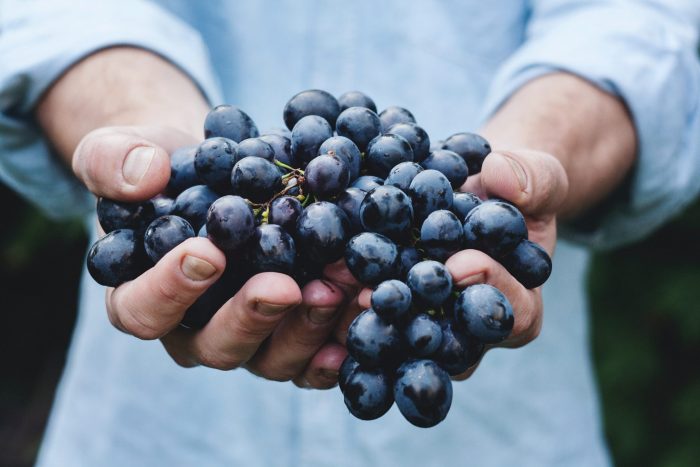 In ancient Rome, to ring in the New Year, people gave each other honey and figs. This was to symbolise a sweet new year. The laurel leaves are for good fortune. Many Italians, especially in Naples, continue this tradition by gifting figs wrapped in laurel leaves at New Year. 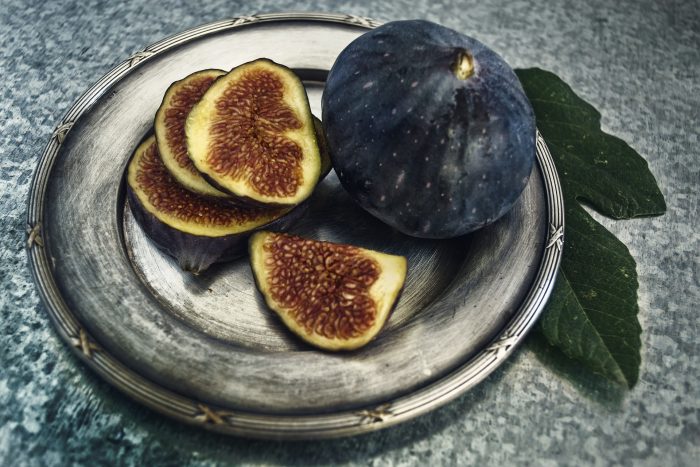 Perhaps the most hazardous of all the Italian New Year’s traditions is this one, which involves throwing out old items from your windows! This tradition literally is out with the old! Practised mainly in the south of the country, the custom is to throw your old things – particularly pots, pans, clothes and furniture – out of the window at midnight. This is to prepare the house for the new good fortune that the new year will, hopefully, bring! 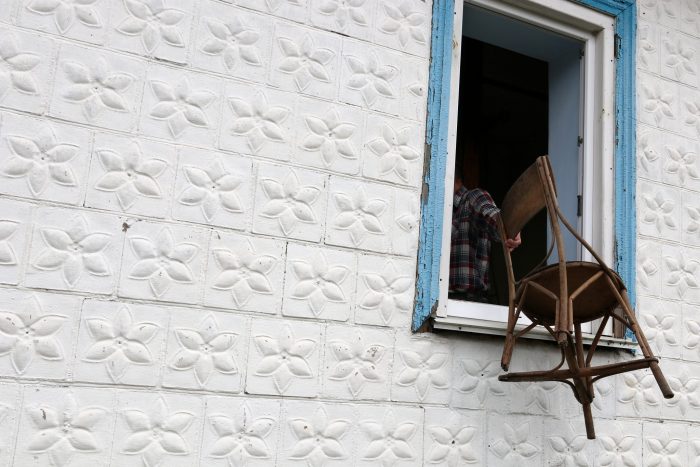 Italians love a good fireworks display. However, on New Year’s Eve, they are more than just banging entertainment. I botti (fireworks) frighten and scare away evil and spiteful spirits that may be lurking during this transitional period from the old to the new year. 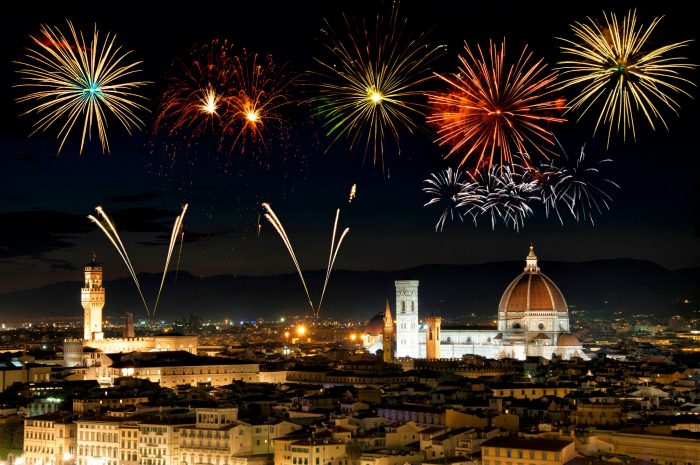 7. Having money in your wallet

On New Year’s Day, Italians make sure they start the new year right by having some money in their pocket, purse or wallet. This tradition is based on superstition. Apparently, if you leave home with money in your pocket on the first day of the year, you’ll always have something in your pocket to spend every day of the year. 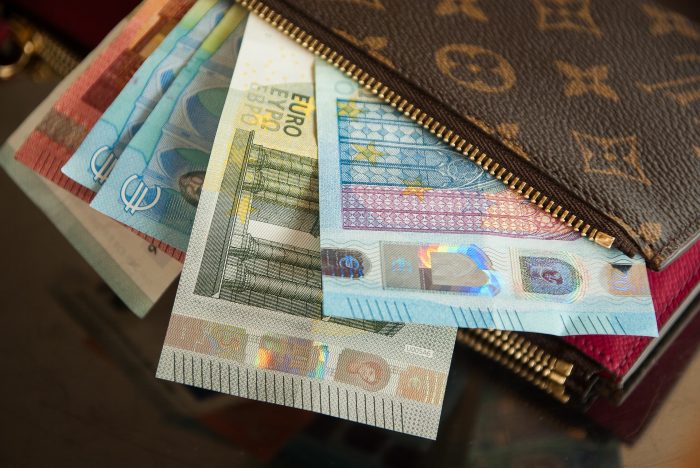