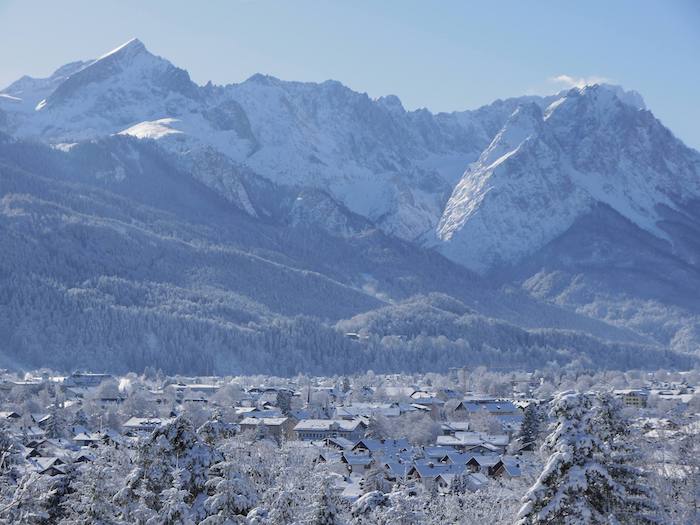 Here’s a fact that might surprise you: the number of most ski areas in Europe can be found in Germany. Yup, that’s right, Germany is among the leading destinations for skiing in Europe. It has 498 ski areas for ski enthusiasts. It is also the European country with the highest number of skiing participants, with 14.6 million Germans taking part in the sport. So, when it comes to skiing, it should come as no surprise that the Germans like to do so in their backyard, so to speak. However, those who do venture a little further afield usually do so into neighbouring countries, for example, France, Switzerland and Austria. So, if you want to hit the same pistes as the Germans, read on…

Where do Germans go to ski?

Garmisch-Partenkirchen is a German ski resort in Bavaria. The resort hosted the 1936 Winter Olympics, along with the International Alpine Skiing Championships in 1978 and 2011. This is one of the most popular ski resorts in Germany and it has 40km of pistes, including the Olympic Downhill run, which drops over 1,000 vertical metres.

At 2,962 metres (9,718 ft) above sea level, the Zugspitze is the highest peak of the Wetterstein Mountains as well as the highest mountain in Germany. Being so high, the resort is snow-sure and has an extra-long season running from mid-November to the start of May. It is a popular ski resort with Germans who want to do some pre-season and spring skiing. 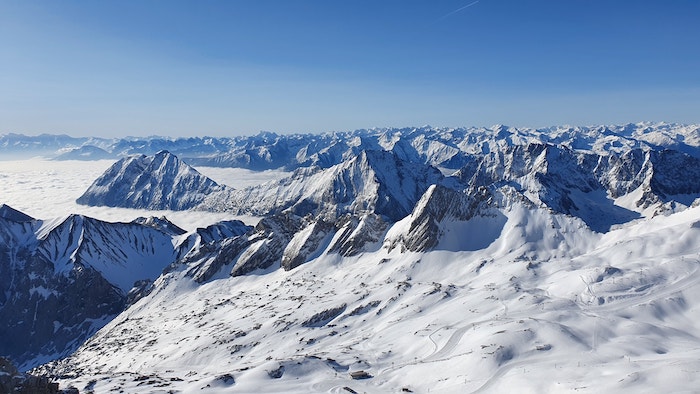 Oberstdorf Kleinwalsertal offers two countries – one mountain experience with borderless skiing between Germany and Austria. There are over 130 kilometres of slopes on alpine downhill runs with a total of 48 lifts. The terrain here is varied and offers family runs, black slopes for all experts and fantastic deep snow slopes. It is a wonderful family-friendly resort and great for groups of mixed abilities. 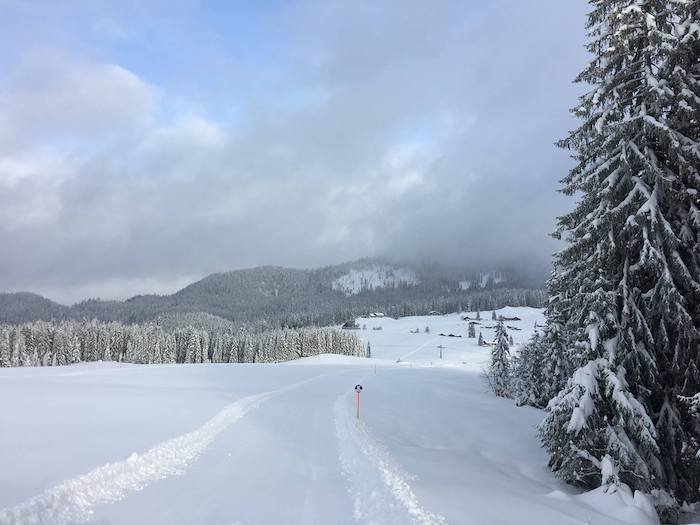 The two small Walser villages of Warth and Schröcken lie in the upper Bregenzerwald of Austria. The Warth Schröcken resort is in one of the snowiest places in Europe. It is a real local spot, where the Germans just happen to also go to ski. It is usually never crowded, there is a great apres-ski scene and the scenery is stunning. Plus, even though this ski area is rather small, it is linked with the brilliant Ski Arlberg area, which includes nearby Lech, Zurs and St Anton. 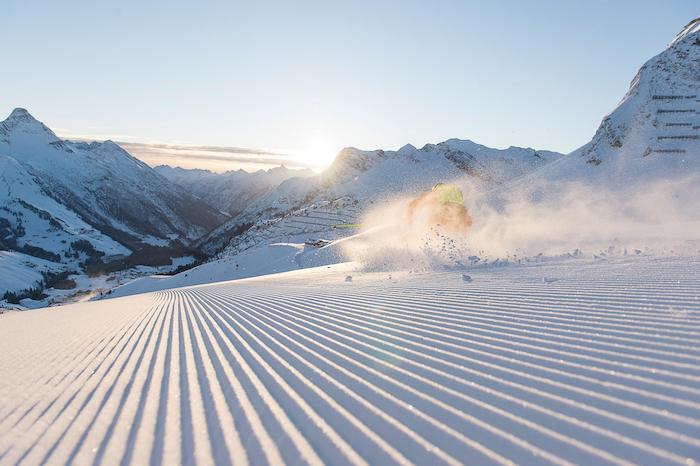 The cross-border ski resort connects Ischgl in Austria with the Swiss duty-free village of Samnaun. It is a very pretty ski region and popular with German skiers because they can drive to both resorts and in both towns, German is spoken. It also means that they can have breakfast in Austria and ski over the border to have lunch in Switzerland. Whilst there, they can go bargain hunting for the perfect souvenir in the shopping paradise that is Samnaun.

Jungfraujoch is called the ‘Top of Europe’ because is the highest (a staggering 3,454 metres) accessible point in Europe, thanks to its centennial railway, which was inaugurated in 1912. Located in the Bernese Alps in the German-speaking part of Switzerland, this is a popular ski resort for Germans due to the fact that they speak the same language, you can reach it from Germany by car, and it has some terrific skiing. 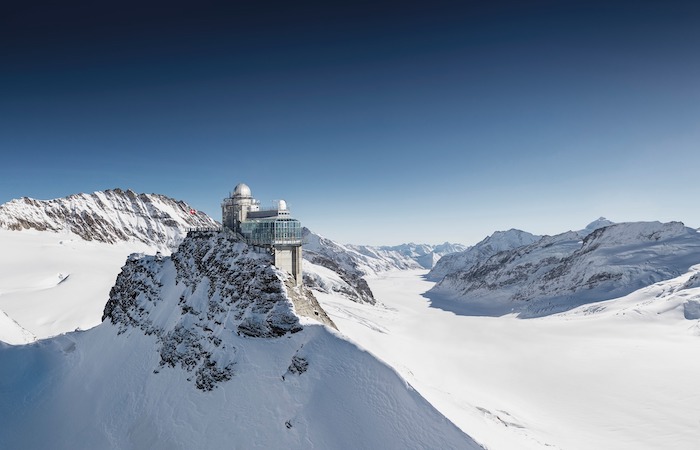 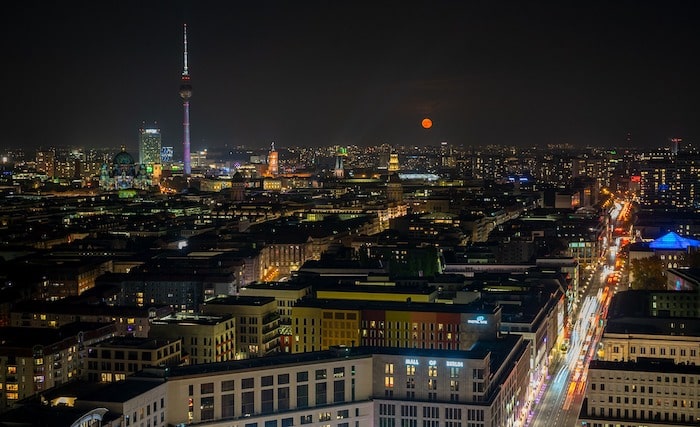 7 Cities with the Best Nightlife in Germany Where To Go For The Best Nightlife In Germany 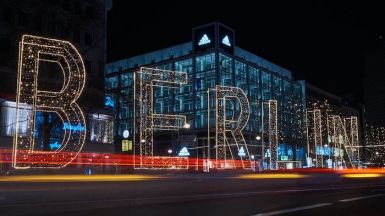