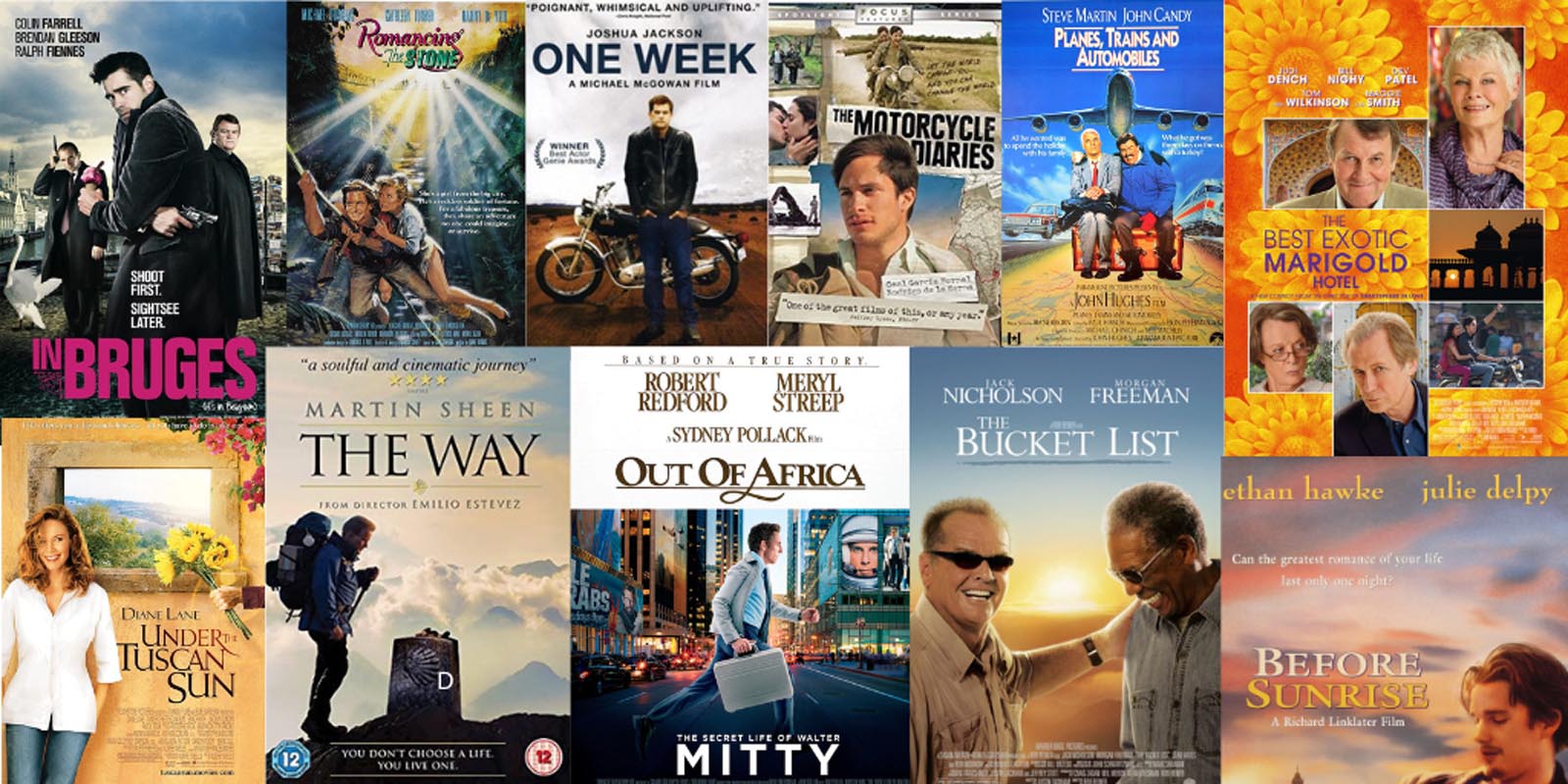 While social media is all well and good for some wanderlust inspiration, nothing can transport you like an amazing move. The best travel movies and series will bring you on a European romantic adventure (Before Sunrise) or to the slums of India (Slumdog Millionaire).

Our top picks will inspire you to visit new places, dive into new adventures and discover places you never knew existed. They’ll make you laugh, cry, and maybe even change the world. Consider this your ultimate Wanderlust Netflix guide!

Richard travels to Thailand and finds himself in possession of a strange map. Rumours state that it leads to a solitary beach paradise, a tropical bliss. Excited and intrigued, he sets out to find it.

A young man and woman meet on a train in Europe, and wind up spending one evening together in Vienna. Unfortunately, both know that this will probably be their only night together.

After graduating from Emory University, top student and athlete Christopher McCandless abandons his possessions, gives his entire $24,000 savings account to charity and hitchhikes to Alaska to live in the wilderness.

When his job along with that of his co-worker are threatened, Walter takes action in the real world embarking on a global journey that turns into an adventure more extraordinary than anything he could have ever imagined.

A bored and sheltered princess escapes her guardians and falls in love with an American newsman in Rome.

A married woman realises how unhappy her marriage really is, and that her life needs to go in a different direction. After a painful divorce, she takes off on a round-the-world journey to “find herself”. The ultimate wanderlust movie.

In 20th-century colonial Kenya, a Danish baroness/plantation owner has a passionate love affair with a free-spirited big-game hunter. A perfect wanderlust movie.

The dramatisation of a motorcycle road trip Che Guevara went on in his youth that showed him his life’s calling. Consider your roadtrip wanderlust ready to hit.

A Mumbai teenager reflects on his life after being accused of cheating on the Indian version of “Who Wants to be a Millionaire?” A British investment broker inherits his uncle’s chateau and vineyard in Provence, where he spent much of his childhood. He discovers a new laid-back lifestyle as he tries to renovate the estate to be sold.

An Irish immigrant lands in 1950s Brooklyn, where she quickly falls into a romance with a local. When her past catches up with her, however, she must choose between two countries and the lives that exist within.

A father heads overseas to recover the body of his estranged son who died while traveling the “El camino de Santiago,” and decides to take the pilgrimage himself.

A working-class Italian-American bouncer becomes the driver of an African-American classical pianist on a tour of venues through the 1960s American South.

A chronicle of one woman’s one thousand one hundred mile solo hike undertaken as a way to recover from a recent personal tragedy.

A faded movie star and a neglected young woman form an unlikely bond after crossing paths in Tokyo. The city paints an interesting picture of Tokyo and will spark wanderlust in just about anyone.

True story of Heinrich Harrer, an Austrian mountain climber who became friends with the Dalai Lama at the time of China’s takeover of Tibet.

This documentary reveals a world of long-term, solo travel through the stories of trekkers on four continents. But at its core, SATURDAY tracks the emotional arc of extreme long-term travelers; teenagers and senior citizens who wondered, “What would it be like to travel the world?” Then did it.

The true story of two climbers and their perilous journey up the west face of Siula Grande in the Peruvian Andes in 1985. 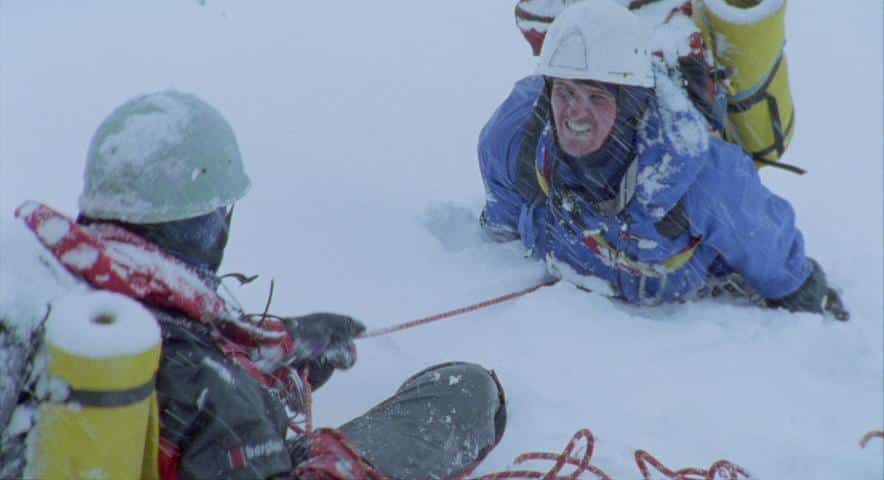 A five-year-old Indian boy gets lost on the streets of Calcutta, thousands of kilometers from home. He survives many challenges before being adopted by a couple in Australia. 25 years later, he sets out to find his lost family.

A British medical doctor fights a cholera epidemic in a small Chinese village, while being trapped at home in a loveless marriage to an unfaithful wife.

Ryan Bingham enjoys living out of a suitcase for his job, travelling around the country firing people, but finds that lifestyle threatened by the presence of a potential love interest, and a new hire.

Two best friends set out on an adventure, but it soon turns around to a terrifying escape from being hunted by the police, as these two girls escape for the crimes they committed.

Two British former soldiers decide to set themselves up as Kings in Kafiristan, a land where no white man has set foot since Alexander the Great.

Two men reaching middle age with not much to show but disappointment embark on a week-long road trip through California’s wine country, just as one is about to take a trip down the aisle.

This documentary series follows actors Ewan McGregor and Charley Boorman on a motorcycle trip around the world.

A writer impulsively buys a villa in Tuscany in order to change her life. You’ll be hit with instant wanderlust for Italy!

A young man hitchhikes through Central America until he is faced with crossing an 80-mile gigantic swamp called the Darien Gap.

Hit The Road: India is a travel adventure documentary about two friends participating in a 12-day rickshaw rally across India, from Mumbai to Chennai, recognised by Lonely Planet as one of the top-10 greatest adventures of 2012.

Brit Karl Pilkington has led a sheltered life. Not having done any traveling, he enjoys living within the comforts of what he knows, basically that being what is purely British. Marion and Jack try to rekindle their relationship with a visit to Paris, home of Marion’s parents — and several of her ex-boyfriends.

The film follows adventurer Jeff Johnson as he retraces the epic 1968 journey of his heroes Yvon Chouinard and Doug Tompkins to Patagonia.

A young woman goes on a 1,700-mile trek across the deserts of West Australia with four camels and her faithful dog.

A spoiled heiress running away from her family is helped by a man who is actually a reporter in need of a story.

Amélie is an innocent and naive girl in Paris with her own sense of justice. She decides to help those around her and, along the way, discovers love. Get ready for a serious dose of wanderlust for Paris.

Sophie dreams of becoming a writer and travels to Verona, Italy where she meets the “Secretaries of Juliet”.

A teenage girl with nothing to lose joins a traveling magazine sales crew, and gets caught up in a whirlwind of hard partying, law bending and young love as she criss-crosses the Midwest with a band of misfits.

A father and his thirteen year-old daughter are living an ideal existence in a vast urban park in Portland, Oregon, when a small mistake derails their lives forever.

When five Turkish prisoners are granted one week’s home leave, they find to their dismay that they face continued oppression outside of prison from their families, the culture, and the government.

The story of T.E. Lawrence, the English officer who successfully united and led the diverse, often warring, Arab tribes during World War I in order to fight the Turks. Through the open country and desert lands, two bikers head from L.A to New Orleans, and along the way, meet a man who bridges a counter-culture gap they are unaware of.

While on a trip to Paris with his fiancée’s family, a nostalgic screenwriter finds himself mysteriously going back to the 1920s everyday at midnight.

Two Navy men are ordered to bring a young offender to prison, but decide to show him one last good time along the way.

A businessman moves to Hong Kong to pursue a career as an artist and falls in love with a prostitute he hires as a model.

A year after their father’s funeral, three brothers travel across India by train in an attempt to bond with each other.

A cynical American expatriate struggles to decide whether or not he should help his former lover and her fugitive husband escape French Morocco.

Film-maker Werner Herzog travels to the McMurdo Station in Antarctica, looking to capture the continent’s beauty and investigate the characters living there.

A couple who is expecting their first child travel around the U.S. in order to find a perfect place to start their family. Along the way, they have misadventures and find fresh connections.

In 1980s Italy, a romance blossoms between a seventeen-year-old student and the older man hired as his father’s research assistant. Your wanderlust for Italy will never be stronger. 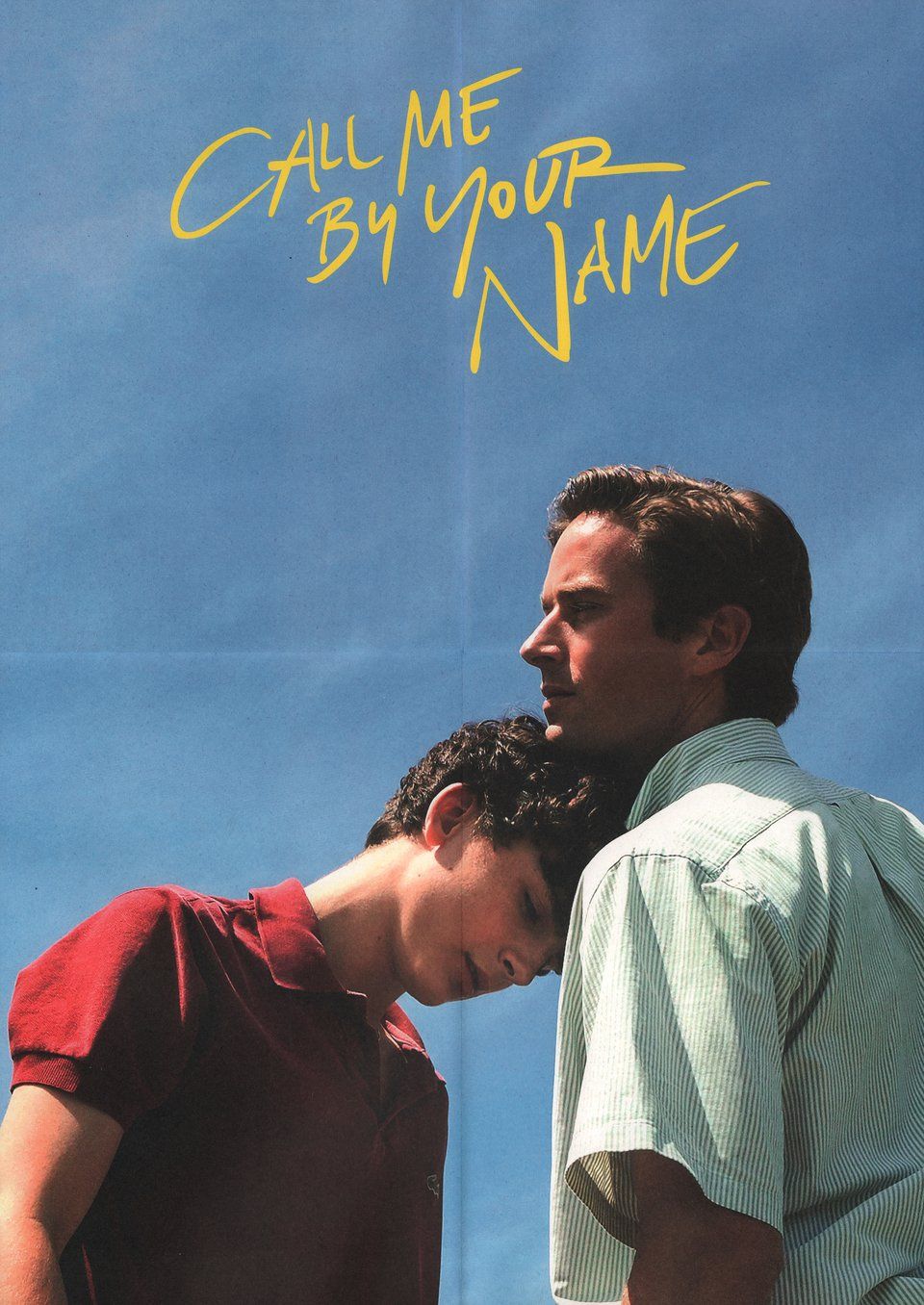 7 Best Walks in Vancouver
19 hours ago