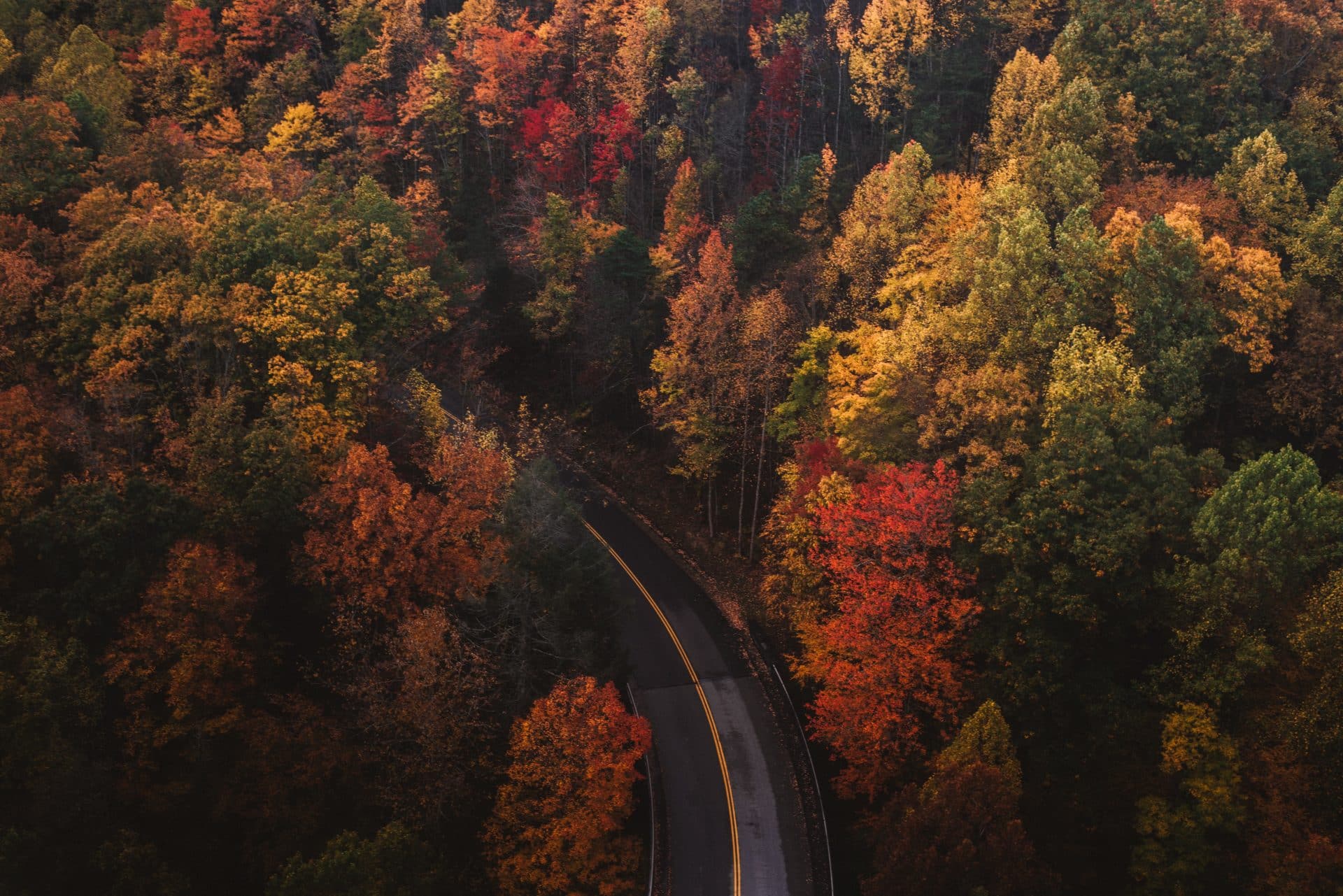 7 Great Reasons To Take A Trip To Vermont This Fall

Not that we even need to argue this one – as there are thousands of reasons to take a trip to Vermont any time. But in particular, Vermont glows in the fall as trees transition to dazzling golds, burnt oranges, crimson reds, and beautiful browns. Combined, they give you that warm and fuzzy feeling inside. Keep reading for seven MORE reasons to visit this beautiful state during the fall.

It’ll only take one visit to Vermont for you to realize that much more than maple syrup makes its culinary scene superb. After all, some of the best craft and farm-to-table destinations in the US can be found there.

Our team have covered a bunch of amazing grub options in Vermont. So check out The 7 Best Burgers in Vermont and The 7 Best Pizzas In Vermont for some delectable options.

The first thing my partner said when I mentioned Vermont was, “Church Street!” and after visiting, you’ll understand why. Cobblestone streets, quaint shops, charming cafes, bars, restaurants, and the coolest people. The marketplace, which opened in 1981, is often referred to as the “gem in the crown” of the Queen City of Burlington. Whether you’re just passing through, grabbing a bite, people watching or spending a while – take a moment to truly appreciate the one-of-a-kind surroundings and quintessential ‘small town’ vibes.

With fall foliage comes festivals, sidewalk sales, and special events to celebrate autumn in Vermont. Take the opportunity to immerse yourself in Vermont’s most colourful season and culture and hope that you come out of it a cooler person. After all, only four American states have ever had the audacity to declare themselves independent republics and Vermont’s one of them. Unwavering defense of land, ideologies, and way of life has shaped it into the marvelous place we get to experience today. Vermont’s often chill, low-key, outdoorsy and rural character is paired with amazing artistic and cultural pursuits. From music and literature to art and architecture. Three words: Ben & Jerry’s. But not just any ol’ Ben & Jerry’s store. The headquarters in Waterbury, Vermont was built in 1985 and draws ice cream lovers from all around the world. If you’re thinking “Why would I want ice cream in fall?” Think again. Because we guarantee that it’ll be one of your favorite parts of your fall trip to Vermont!

The undeniable best part of their HQ is the ‘Flavour Graveyard’ where you can go back in time and try their “dearly de-pinted”. Dope.

A huge reason to take a trip to Vermont this fall? Beer. Take it from the Vermont Brewers Association who say, “Vermonters have a deep respect for what’s genuine, and an aversion to anything that falls short.” Exactly, that’s why their beer is so damn good.

So, where to begin in search of the perfect pint? The following breweries: Foam Brewers in Burlington, The Alchemist in Stowe, Lost Nation in Morrisville and Red Clover Ale Co. in Brandon.

Following the state’s highest ridgelines from the northern border with Canada to the Massachusetts state line in the south, Vermont’s Long Trail is America’s oldest long-distance hiking trail.

The obvious first choice is Vermont’s highest mountain, Mt. Mansfield. Second choice is one of the state’s tallest waterfalls, Hamilton Falls. Third choice and another gorgeous one is The Long Trail. Find more routes and trails here because no trip to Vermont in fall is complete without a good hike. We’ve covered hiking above as its a huge draw to the area so here are some other ways to immerse yourself in Vermont’s breathtakingly beautiful naturescape.

Firstly, go off the beaten path and make a true adventure out of it. Put your phone away, no Google maps and truly lose yourself. Secondly, take your shoes off. Ground yourself by putting your feet in some mud, grass or a stream. Thirdly, take a dip – slide down a waterfall or plunge into a lake. Finally, visit a farm or farmers market and get your hands on some fresh produce. Need somewhere unique to stay on your trip? Check out The 7 Best Places To Go Glamping In Vermont. 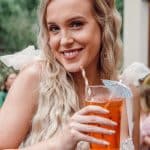 A journalist from Ireland, you'll find Alana hunting down the best soup dumplings in NYC or refusing to drink Aperol Spritz from anything smaller than a pint glass. Probably both.