7 Most Beautiful National Parks In The United Kingdom

The United Kingdom is famous for its fish and chips, London and of course, the Queen. But did you know it’s also home to some incredible scenery? From lochs up north in Scotland to the picturesque White Cliffs of Dover in England, there’s loads of diversity when it comes to natural areas. Here are the seven best national parks in the United Kingdom.

Most Beautiful National Parks In The United Kingdom

South Downs National Park is the UK’s newest national park as it was just established in 2011. The beautiful White Cliffs of Dover are enough to wow, but there is so much more to South Downs than that. It’s full of wartime history, local wildlife and some of the best hiking trails in the United Kingdom. 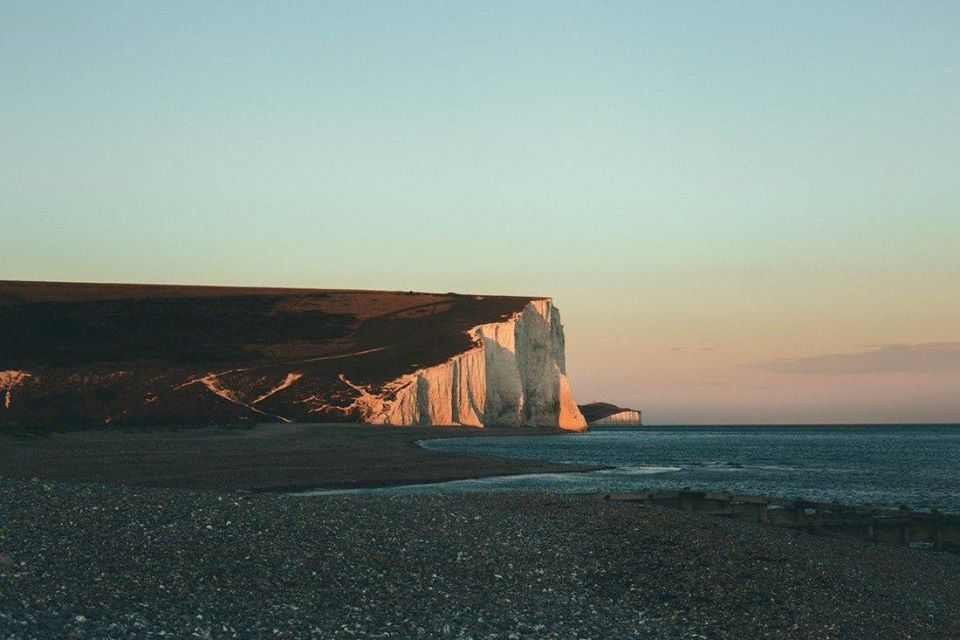 2. Loch Lomond and The Trossachs – Scotland

When most people think of the Scottish Highlands, they imagine the landscape of Loch Lomond and The Trossachs. This national park is home to 21 Munros (Scottish mountain), 19 Corbetts (small Munros) and 22 large lochs (lakes). The scenery here is straight out of a Scottish fairytale and has loads of geographic variety. 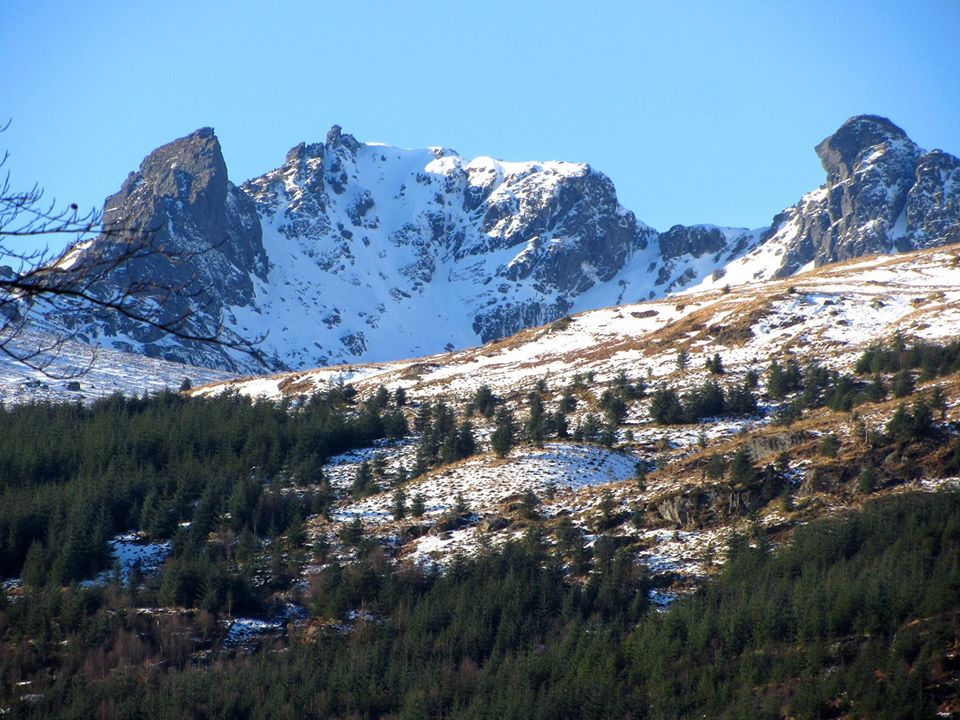 Easily one of the United Kingdom’s most historic and interesting national parks is Northumberland National Park in England. Chock full of Roman history and the famous Hadrian’s Wall set among the Cheviot Hills; there’s something for history buffs and nature lovers alike. 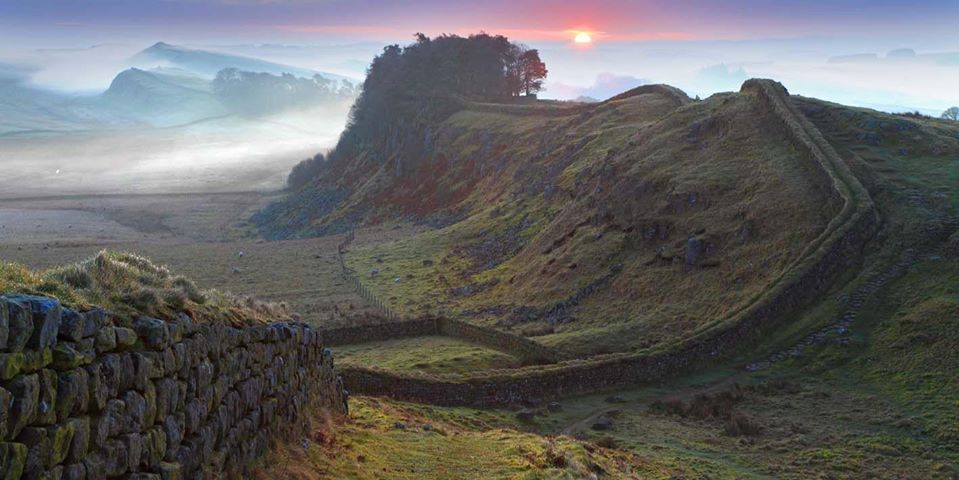 Set deep in the lush and mountainous Cumbria in northwest England you’ll find Lake District National Park. This region is famous for its breathtaking natural beauty full of postcard English villages, emerald mountains and thick forests. Whether you’re looking for a variety of day hikes, peaceful lake walks or a few sips at a distillery, Lake District has it all.

Named after Snowden, the largest mountain in Wales, Snowdonia is the perfect national park for mountain lovers. For centuries the area has been admired by everyone near and far. In addition to a stunning mountain landscape and the highest peak in the UK outside Scotland, there’s loads of history. All across the countryside, you’ll find a patchwork of castles, Pagan ruins and old remains of the Iron Age.

Smack dab in the middle of the Scottish Highlands, you’ll find the UK’s largest national park, Cairngorms National Park. Hundreds of nature trails, endless lookouts and a plethora of wildlife leave much to be explored at one of the UK’s most beloved natural areas. In addition to the incredible mountain scenery, the park boasts a variety of Highlander cultural areas, dreamy castles and forgotten barracks. 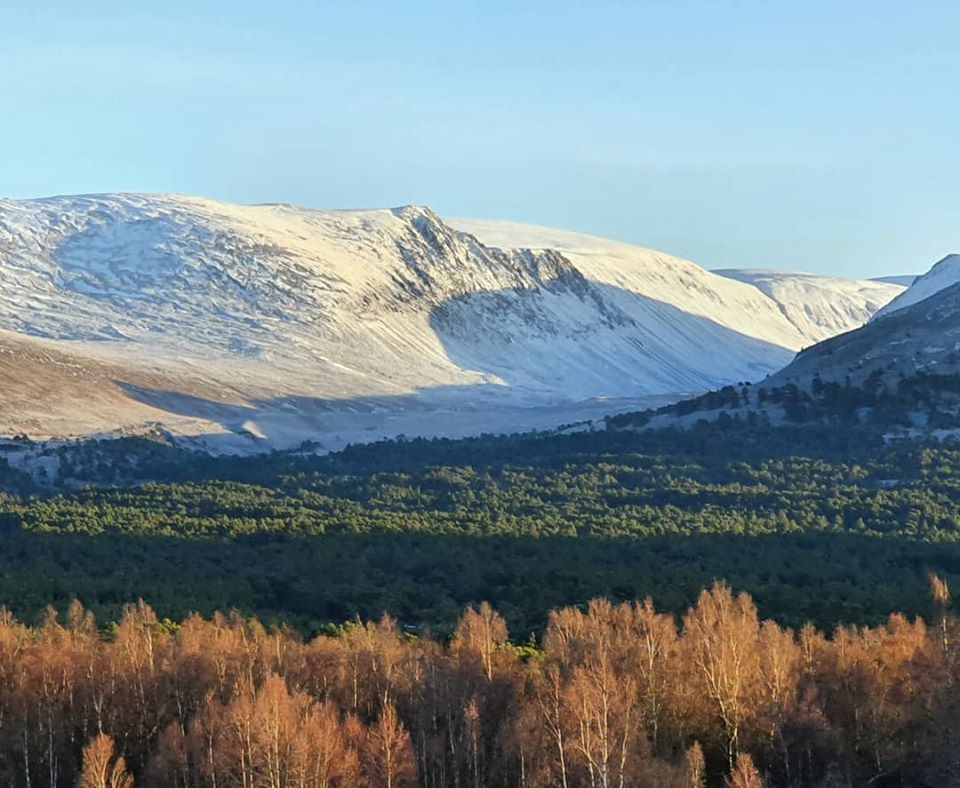 Whether you’re looking for a long walk on the beach, kayaking, rock hunting or dramatic cliffsides, Pembrokeshire has it all. This cosy coastal national park is home to some of the best coastal views in the country. Here you’ll find gorgeous fauna, heartstopping sea views, sleepy seals, busy puffins and singing seabirds. 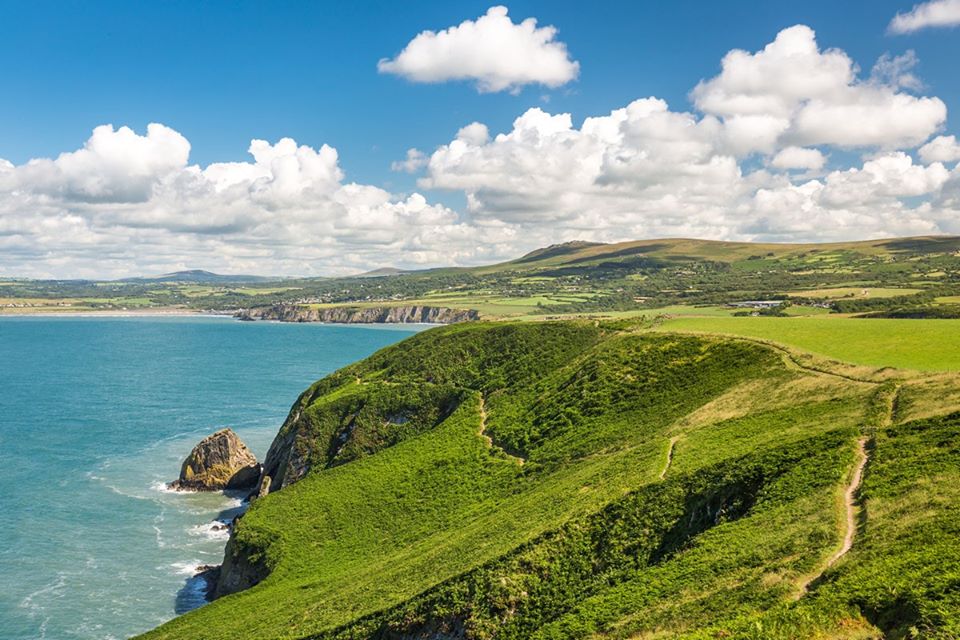