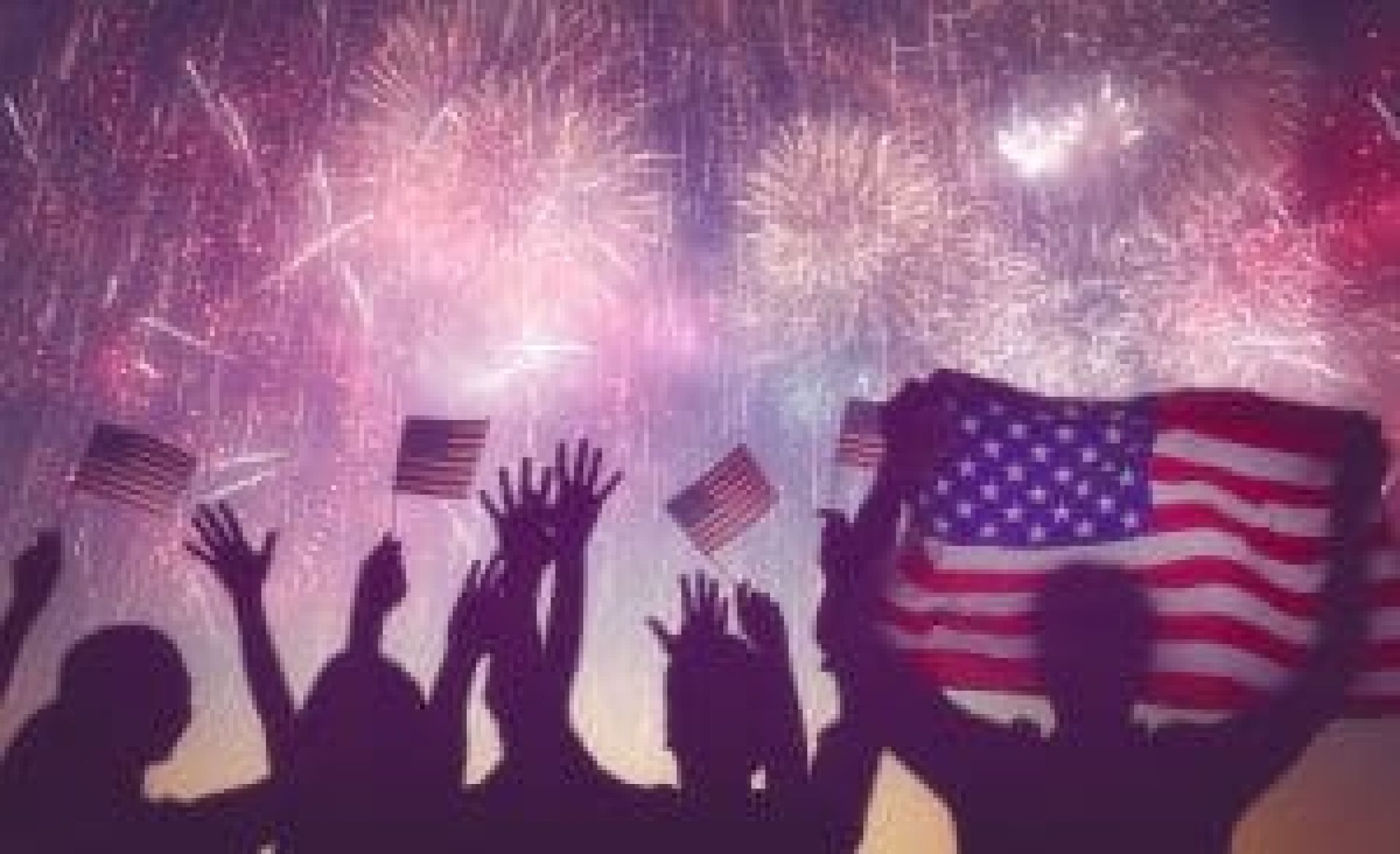 American culture is famous around the world. Hollywood, 50s diners, more National Holidays than you can shake a stick at. America has a colourful culture full of traditions, many of which have seeped into other countries’ customs, thanks to mass media. But still, they are undoubtedly American. Here are 7 of the most unique traditions in American culture.

America’s Independence Day often gets shortened to the day it falls, the fourth of July. Dating all the way back to 1776, the fourth of July celebrations are quintessentially American. It’s a huge celebration, typically accompanied by barbecues, parades, and fireworks. Seeing as this day falls on what’s considered the birth of America, this is America’s oldest tradition, but it wasn’t until 1870 that it was declared an official holiday. However, workers didn’t get paid for this day off, so it was less of a party until 1938 when workers finally were paid for this day off. 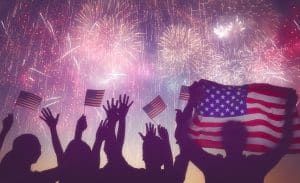 The first Thanksgiving dates back to 1621 when the Mayflower pilgrims who founded the Plymouth Colony in Massachusetts sat down for a three-day autumn harvest meal with the Wampanoag. However, it wasn’t until 1863, in the midst of the Civil War, that President Abraham Lincoln said that a national Thanksgiving Day was to be held every year. The main event is the food. It’s a huge feast, the staple being a turkey. But way back when, it was thought that the pilgrims will have enjoyed seal, lobster, and mussels for their Thanksgiving feast. 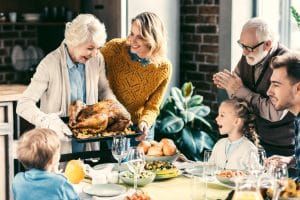 While bachelor and bachelorette parties aren’t strictly unique to American culture anymore, they’re a symptom of American culture’s influence on the wider world. They’re a time-honoured tradition, whereby the groom or bride celebrates their upcoming wedding (or mourns their dying singledom!)

The term ‘bachelor party’ was first used in 1922, although the culture of booze and debauchery came a lot later. It wasn’t until 1981 when the term ‘bachelorette party’ was first used, which seems awfully recent for such a deep-rooted American tradition. Although the terminology is relatively recent, the concept dates back to ancient Greece. That’s quite unsurprising, really – most customs of modern culture seem to date back to ancient Greece! Well, before a groom’s wedding night, ancient Spartans would take him out for his last night as a ‘free man’. 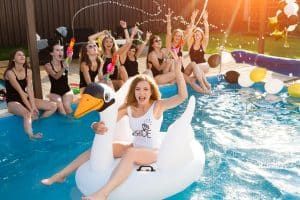 America loves its sports but out of all of them, the American Football Super Bowl is undoubtedly the most celebrated. It’s the annual playoff championship game of the National Football League and turned into the much loved ‘Super Bowl Sunday’. The first Super Bowl was in 1967 and it was during the 1991 game when the famous halftime show began. The halftime show, featuring popular music artists, is what catapulted the super bowl into a league above other sports tournaments. It’s so incredibly American, and like most American traditions and customs, has found its way into other countries. The UK, for example, has started featuring pop star performances at the Champions League Final in recent years. 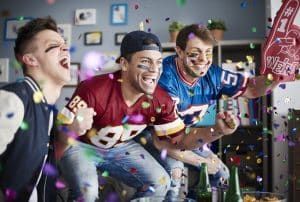 While the first baby showers date back to ancient Rome and Egypt, it wasn’t until America in the 1940s that we saw the modern-day baby shower as we know it. Back then, rituals occurred after the birth of the baby, but in the 1940s and 50s it was a to celebrate the babies that were born after World War II. The name came from showering the mother with gifts and love, which remains true today. Baby showers have grown in popularity around the world, and they remain one the most popular traditions in American culture. 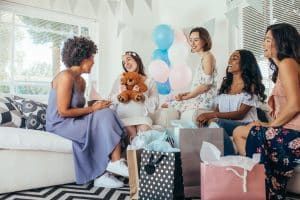 Prom is yet another symptom of America’s influence on the world. The word ‘prom’ is actually short for promenade, which is the ‘formal, introductory parading of guests at a party.’ This gets a mention in an 1879 issue of the Harvard Crimson, which tell us that they first started out at universities. It wasn’t until a few years later that prom came to high schools, and by the 1930s, they were soaring in popularity. However, it was during the 1950s that the customs of prom that we know today started to gain traction. The outfits, the dates, the cars. And so did the link between prom and popularity: hence the prom queen. Deciding on a prom queen (and king, but mostly queen) has become ingrained in teen culture, largely due to American teen movies. 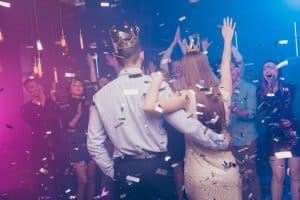 Cheerleading is quintessentially American. It’s a thriving tradition that’s been around nearly as long as football at American universities. The first university football game was in 1869 and in 1898, cheerleading was born. The University of Minnesota was losing in a game, so a student named Johnny Campbell assembled a group to keep morale high and energise the players. He got them all to chant “Rah, Rah, Rah! Ski-U-Mah! Hoo-Rah! Hoo-Rah! Varsity! Varsity! Minn-e-so-tah!” and the team won! Cheerleading grew from there but it wasn’t like we know it. It started out as an all-male sport, until 1923 when women were allowed to cheer. Although women were gradually starting to join cheerleading, it was during the 1940s, when men were going went off to fight in World War II, that women really joined in large numbers. 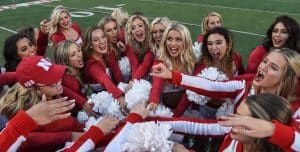 Where to Find the Best Nightlife in Liverpool
1 hour ago

7 of the Best Nightlife Destinations in Mexico
2 hours ago