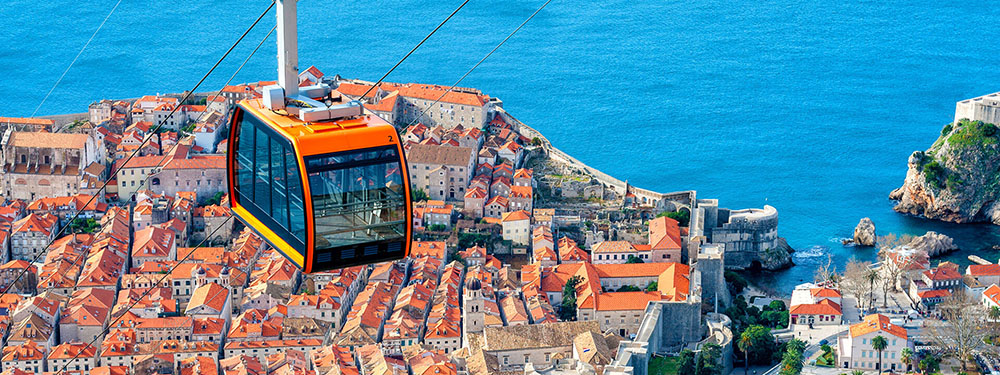 7 Unmissable Things To Do In Dubrovnik

As a small town, there are so many things to do in Dubrovnik. Known for its history and beauty as a coastal city, more recently, throngs of fans of the hit TV series Game of Thrones have flocked here to take in the sights where the show was filmed.

Aside from that, Dubrovnik has plenty to offer in things to do and see and these are the seven best of them.

Best things to do in Dubrovnik

1. Explore the Old Town of Dubrovnik

Old Town is known as the central part of the tourist area and is where most of the history lies.

Come take a stroll inside the city walls of Old Town Dubrovnik and take in the history and cool atmosphere. 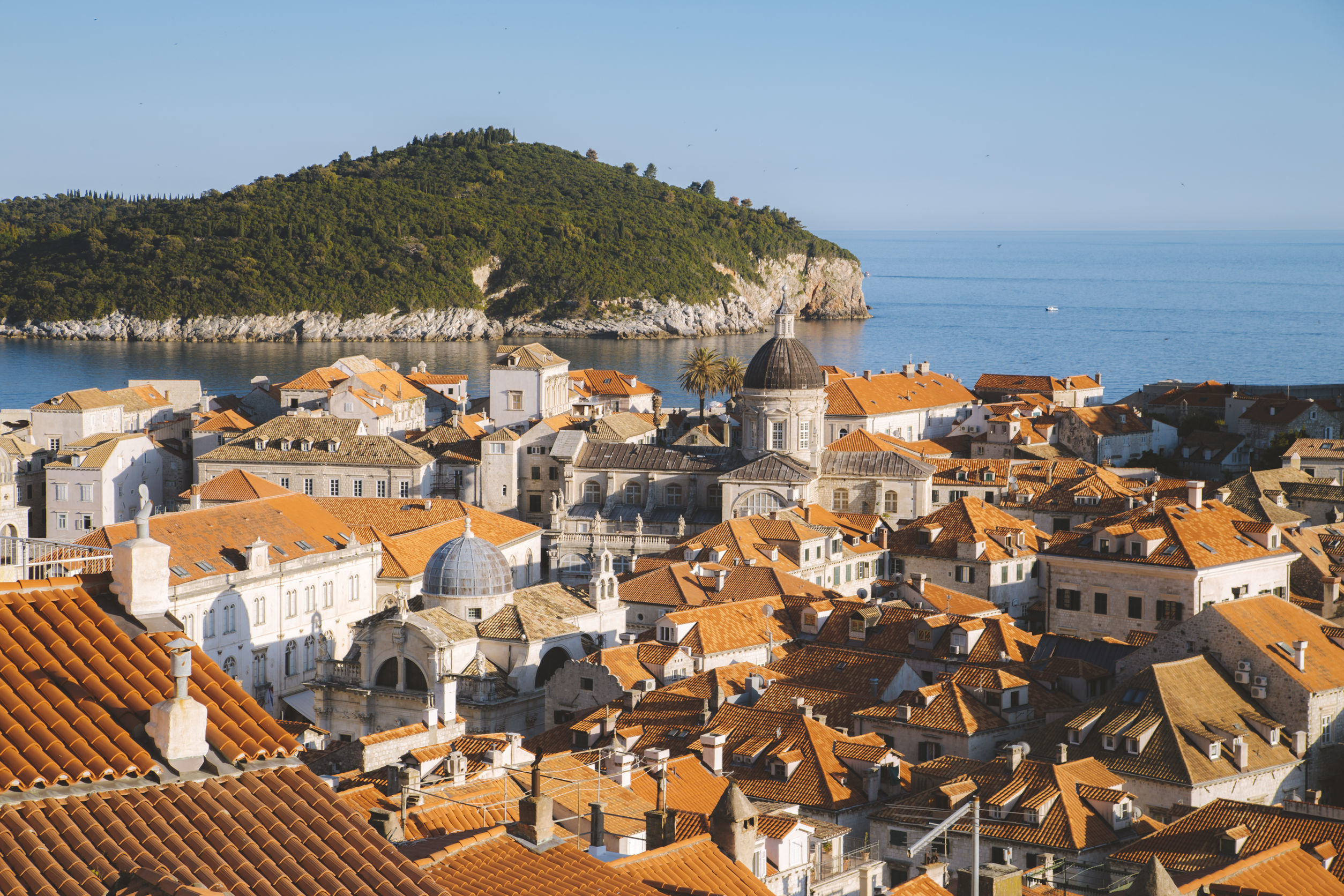 When in Dubrovnik, you absolutely must walk along the city walls. The walls are close to 2000 metres long and was considered one of the greatest fortification barriers during the Middle Ages.

Today, the city walls surrounds Old Town Dubrovnik and its stunning views of the Adriatic Sea from there are worth it. 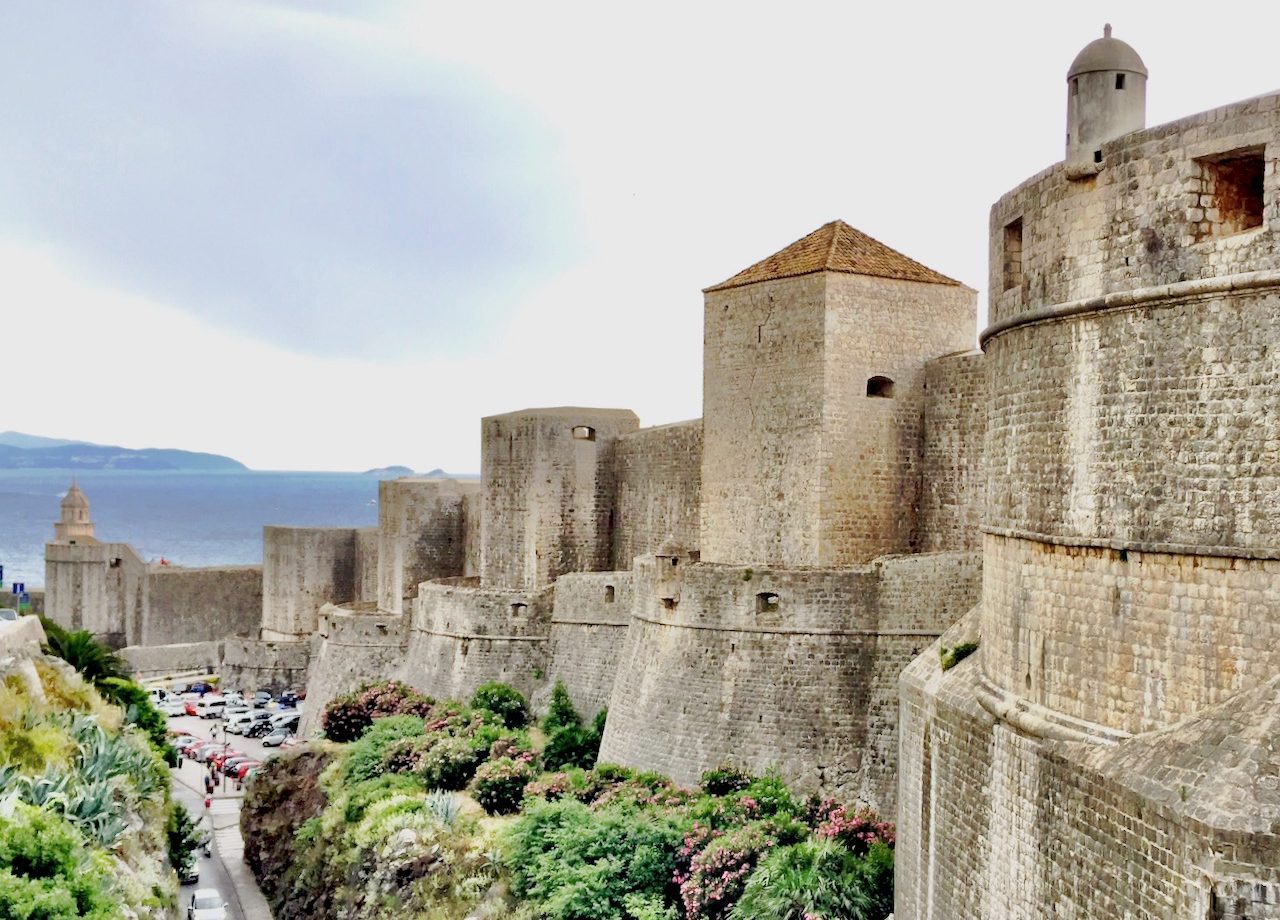 You will have to head up to higher ground via a cable car for the best views of Dubrovnik and the Adriatic Sea. The cable car takes you up over 400 metres above the city to give you views you’ll likely never see again.

Take the cable car up from Dubrovnik and stay up at Mount Srd until the sun begins to set. Bring a beer (or two) with you.

The Dubrovnik Cathedral is a charming church filled with history and character. In the Cathedral, you will find antiquities from as far back as the 11th century!

Come check out the magnificent artwork, inspired from baroque architecture, inside this beautiful Cathedral. Some of the buildings you’ll find in Dubrovnik are perilously situated on the side of a cliff. You’ll find that many of these bars and restaurants have embraced this feature and have created a drinking experience like no other.

For one of the coolest drinking experiences, come sip on a few cocktails from a cliff bar! 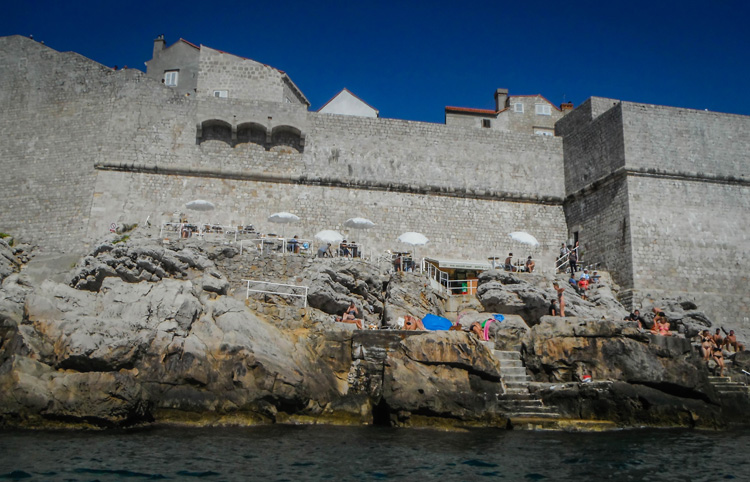 6. Walk Down The Stradun

The Stradun is Dubrovnik’s main street in Old Town. As such, everyday, flocks of tourists walk up and down and fill this busy street.

There is lots to see on the Stradun and you can even buy your souvenirs from small little shops or enjoy a mid-afternoon beer break. There might be a good chance that the reason you’re visiting Dubrovnik is because you want to check out where they filmed Game of Thrones. And that’s exactly what you’ll get when you visit here!

Most visitors just do the walking tour where your tour guide takes you to the different filming locations. These tour guides would know their stuff too as many of them have been extras before on Game of Thrones! Dubrovnik Europe things to do Dubrovnik

7 Interesting Facts About Mauritius
13 hours ago

7 Interesting Facts About The Gambia
13 hours ago