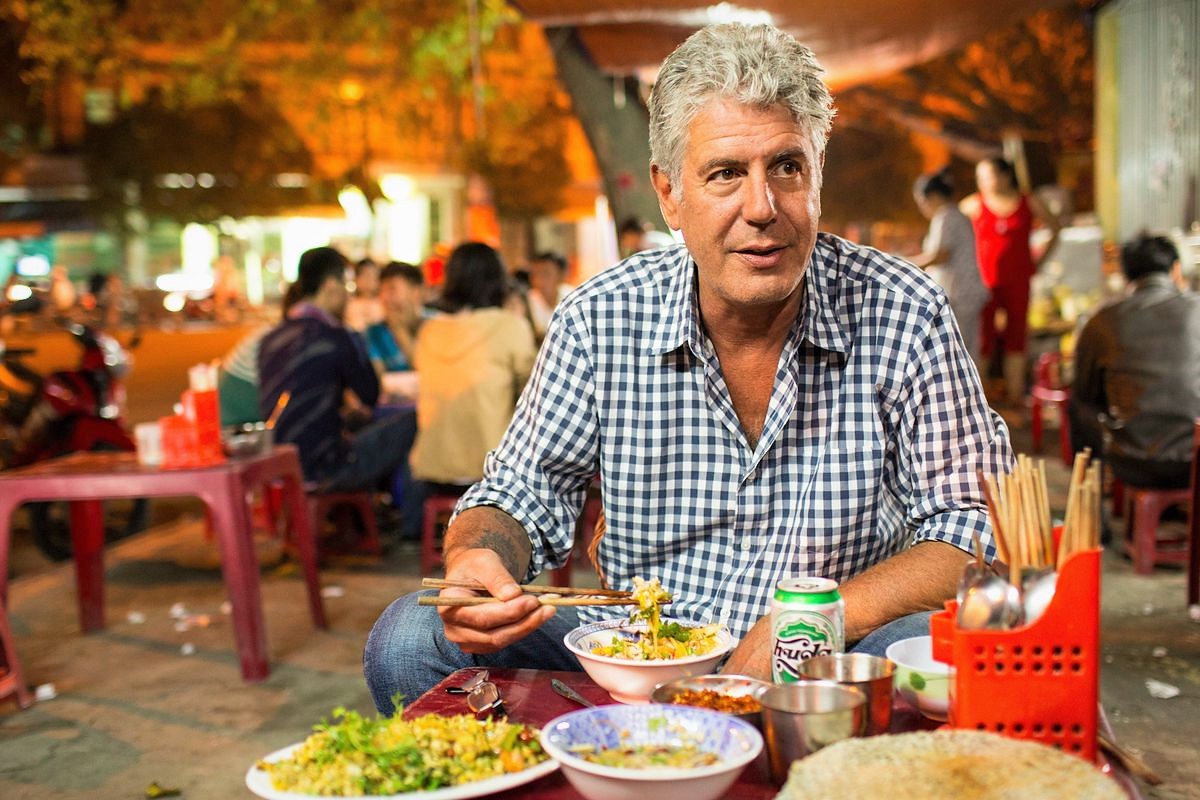 The legendary chef Anthony Bourdain is best known for his revealing writings on New York restaurant life, with his bestselling book “Kitchen Confidential: Adventures in the Culinary Underbelly” a must-read for any chef. But he was also a natural on TV, with his show Anthony Bourdain: Parts Unknown a must-watch for any food and travel lover.

From his great wit with words to his famous travel TV shows, Bourdain’s take on food and travel will never be forgotten. Here’s the best episodes of Parts Unknown that explore South East Asia.

With the slight relaxation of control by the government of Myanmar, Tony is finally able to explore one of the most beautiful areas of Asia. It will really open your eyes to the beauty of this unique country. The food is rich in flavour and a mix of flavours from across Asia. 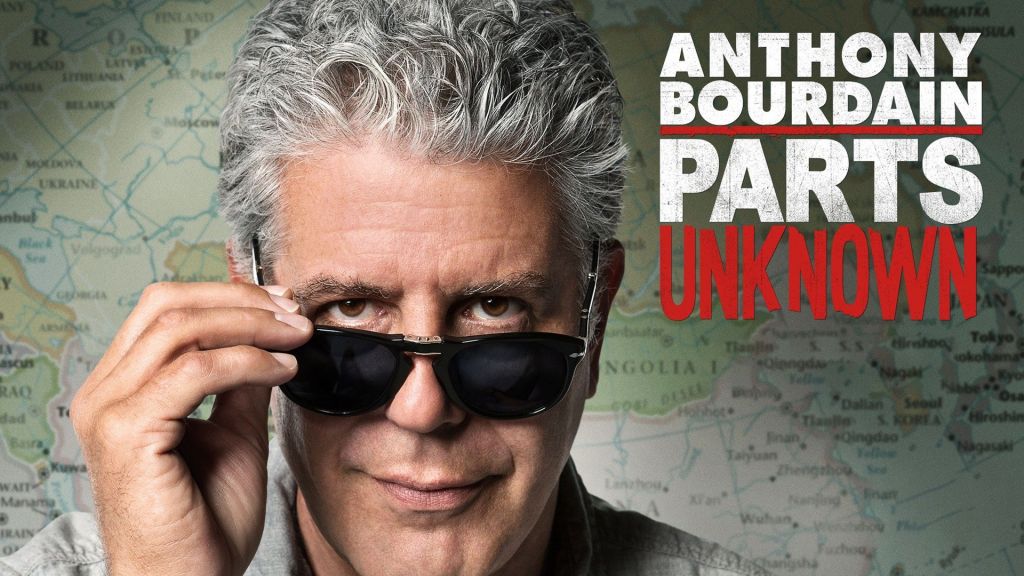 Bourdain and his crew head to the Chiang Mai Province of Northern Thailand. They’re joined by top chef and Thai food specialist Andy Ricker (Pok Pok restaurants) to explore the country’s distinctive eating and drinking scene that varies by region and season. 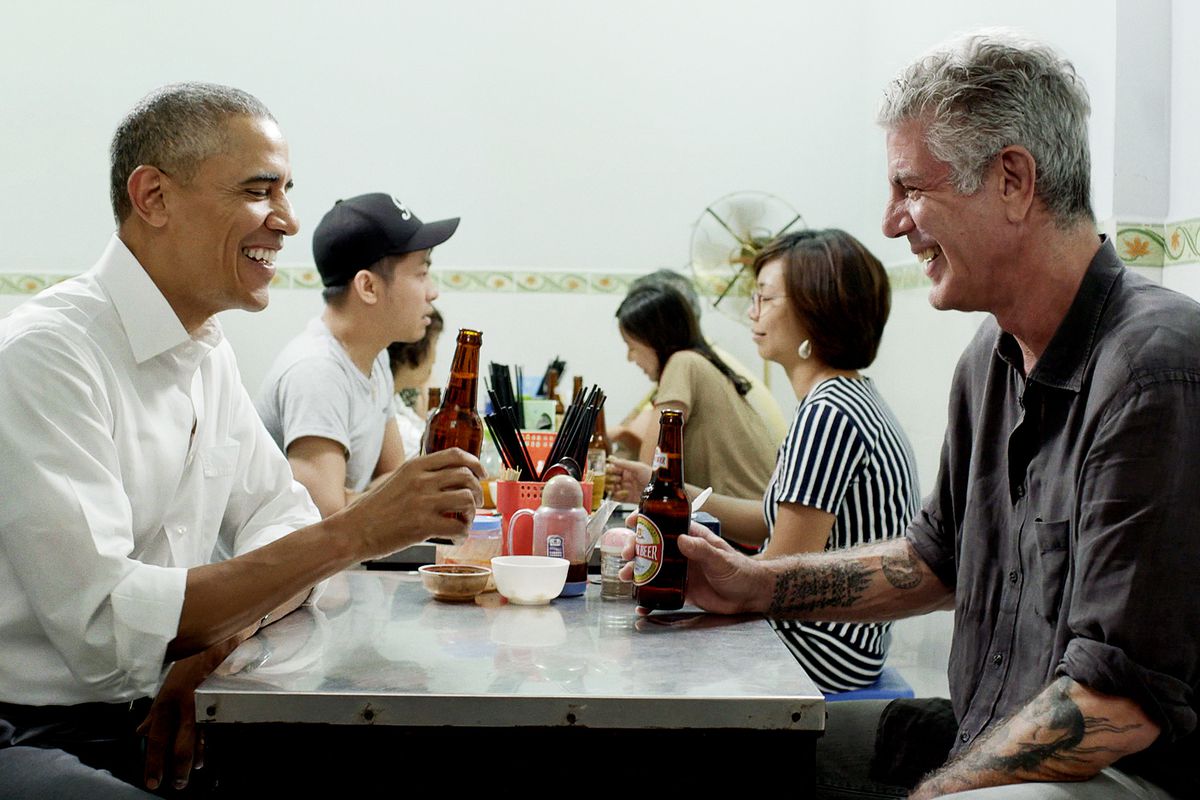 Book you Transport around South East Asia with Bookaway here

Bourdain explores the Philippines during Christmas season. He travels through the festive streets of Manila to taste all sorts of delights. He tries the fast food wonder Jollibee, the sweet, milky drink, Halo-Halo, and the classic dish, Sizzling Pork Sisig. 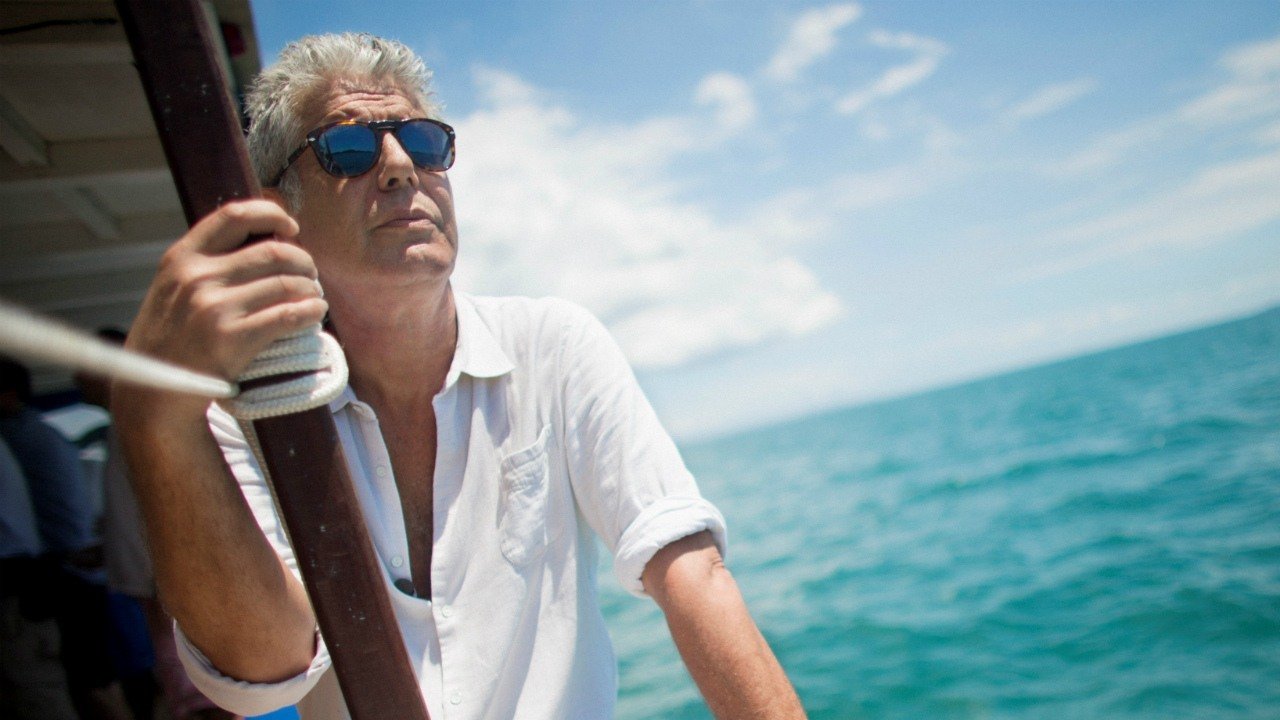 Bourdain motorbikes through Vietnam’s capital and digs into its famous street food. He also dines with president Barack Obama. Over a dish of Bun Cha, Obama shares personal stories and reflects on his own international travels. Bourdain travels to this unique South East Asian country that is still suffering from the effects of the Secret War by the U.S in the 1960’s-1970’s. Here, he discovers the amazing food and scenery of Laos. There’s a lot happening here, with plenty of local eats to discover. Anthony tours the famous hawker centres of Singapore. He feasts on Singapore’s signature mix of Chinese, Indian, and Malay food and shows off the highlights of the city. It’s one of the best episodes of the series. 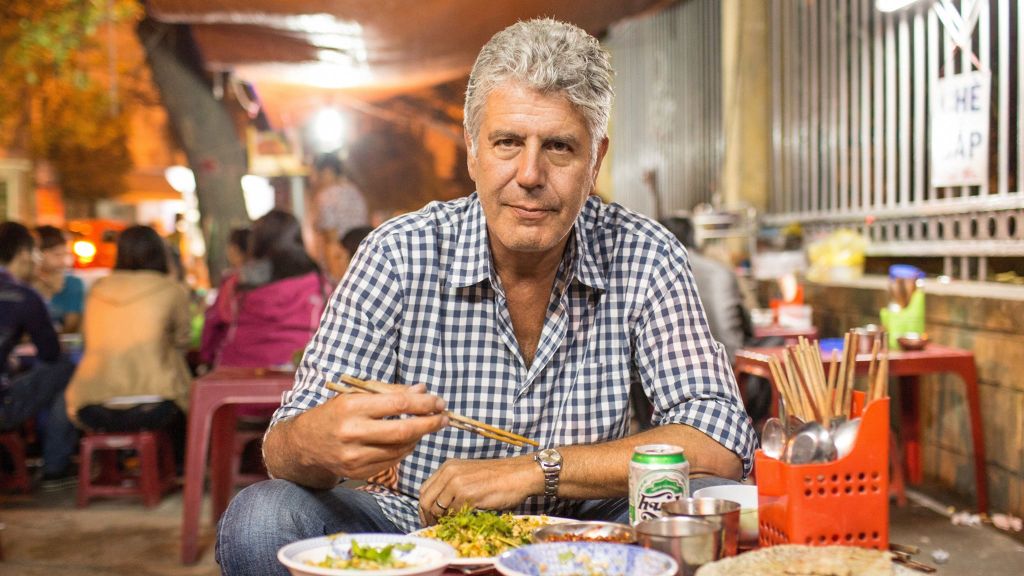 15 Most Scenic Places in Australia
13 hours ago