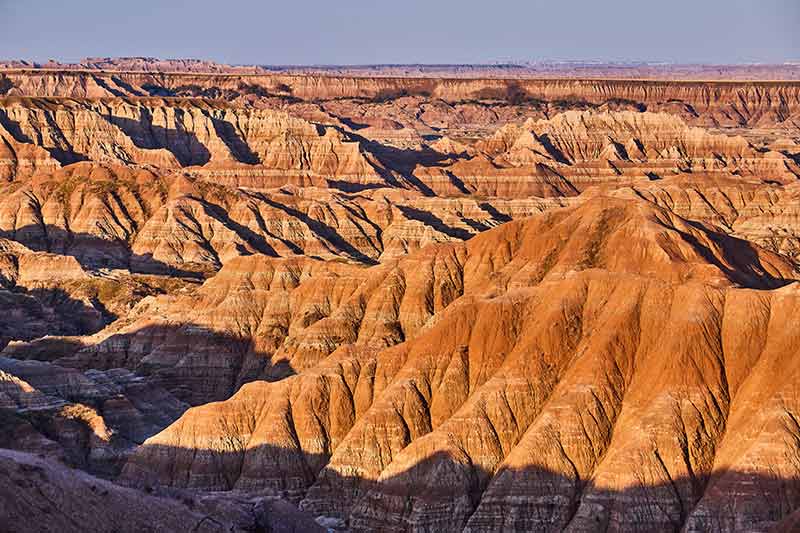 There are seven National Park Services in the state of South Dakota. The state has two National Parks – Badlands and Wind Cave. The rest of the national park services consist of a breathtakingly beautiful National Recreation River and National Historic Trail as well as a National Historic Site and two National Monuments. So, whether you are into caves or carvings or history, hikes or heritage, Mount Rushmore State has a national park service to suit your interests. Ready to embrace the state’s wild wonders? Here’s our list of the best national parks in South Dakota. 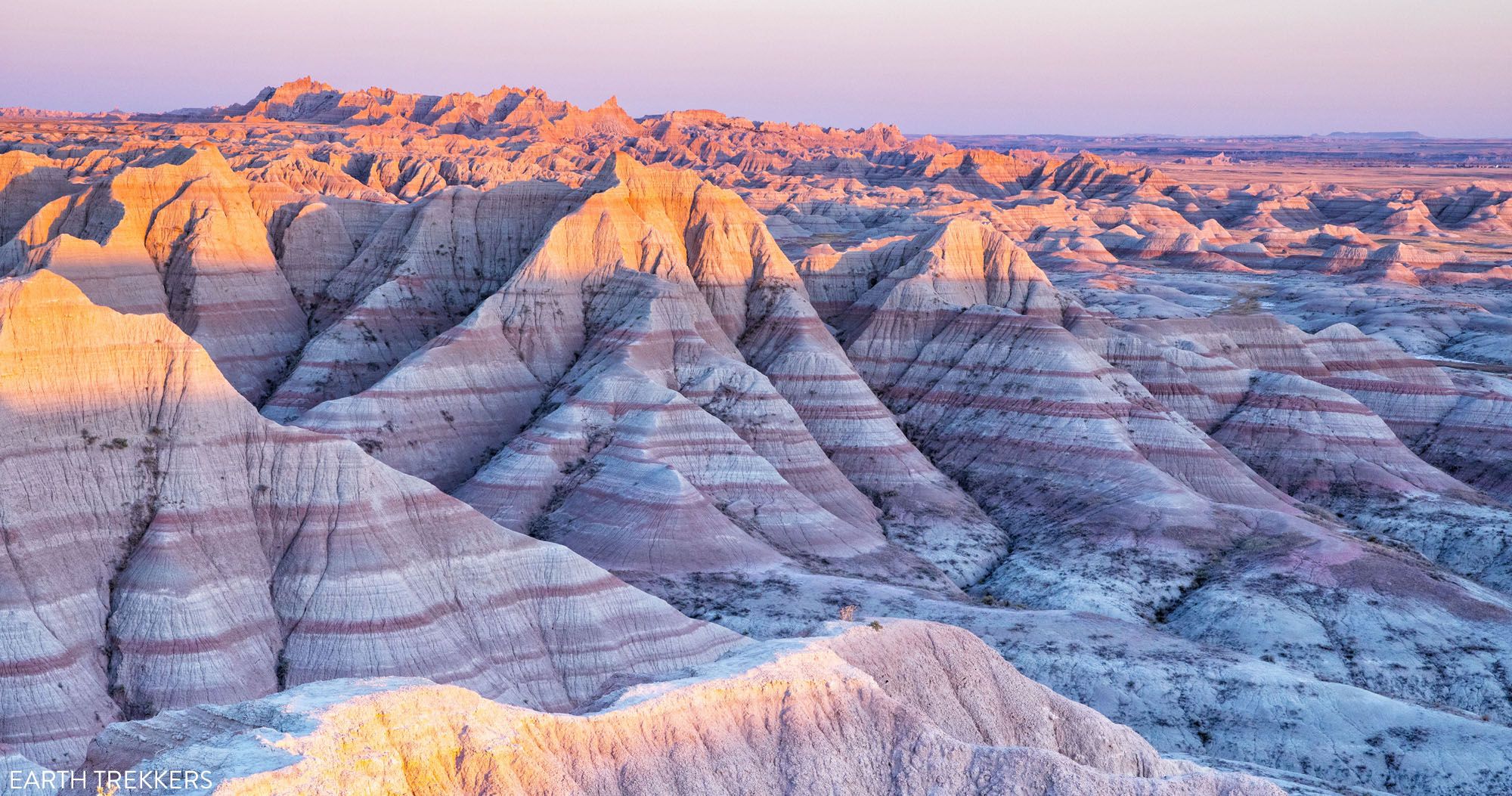 Wild Cave is a national park in South Dakota for wildlife lovers. Here you’ll find bison, elk, and other wildlife roaming one of the last intact prairies in the United States. But below this prairie, you’ll find Wind Cave, one of the longest and most complex caves in the world. This warren of underground passages is home to boxwork, a unique formation rarely found elsewhere. President Theodore Roosevelt established Wind Cave as a National Park in 1903 and it was the first cave in the world to earn national park designation. It is one of the oldest national parks in the U.S. 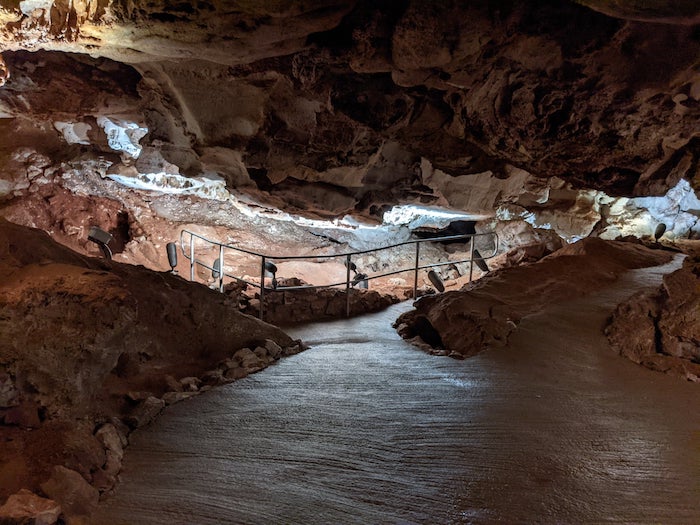 Located 13 miles west of Custer, President Theodore Roosevelt proclaimed Jewel Cave the 13th national monument on the 7th of February 1908. Jewel Cave is the third-longest cave in the world with over 208 miles (335km) of mapped and surveyed passages. Its maze of passages and underground wilderness is the perfect place for curious explorers. Jewel Cave’s formation goes back about 360,000,000 years ago and when you visit the cave you can see ancient formations such as flowstones and stalactites and stalagmites. 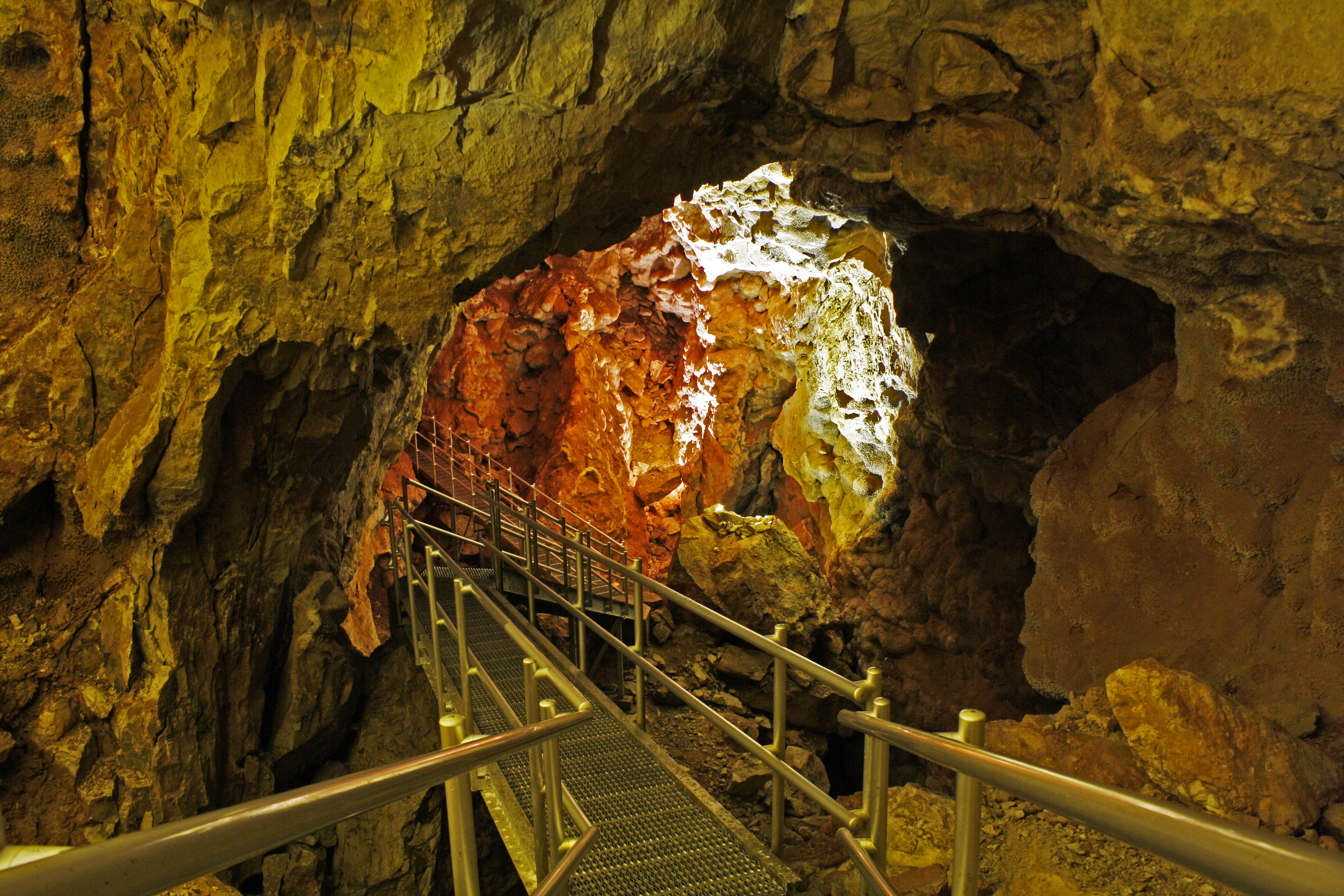 The Lewis and Clark National Historic Trail extends for some 4,900 miles (7,900km). It is the third-longest National Historic Trail after The Trail of Tears in North Carolina and the California Trail. Stretching from Pittsburgh, Pennsylvania, to the mouth of the Columbia River in Oregon, the trail commemorates the Lewis and Clark Expedition of 1804 to 1806. Lewis and Clarke were American explorers and soldiers who set off to cross the newly acquired western portion of the country after the Louisiana Purchase. In South Dakota, the trail takes in Big Bend of the Missouri, Bad Humored Island, Fort Pierre and it incorporates the Lewis & Clark Bicycle Trail.

The Missouri River is the longest river in North America. Two free-flowing stretches of the Missouri River make up this national recreation river in South Dakota. There are loads of things to do in the beautiful spot. Grab your binoculars and enjoy some bird watching. Take to the water and go boating, canoing or kayaking or cast your line and go fishing. You can also enjoy scenic hiking routes, pitch a tent for some cool wild camping and even enjoy the beauty of the Missouri National Recreational River from the comfort of your own vehicle by taking a road trip along the byway. 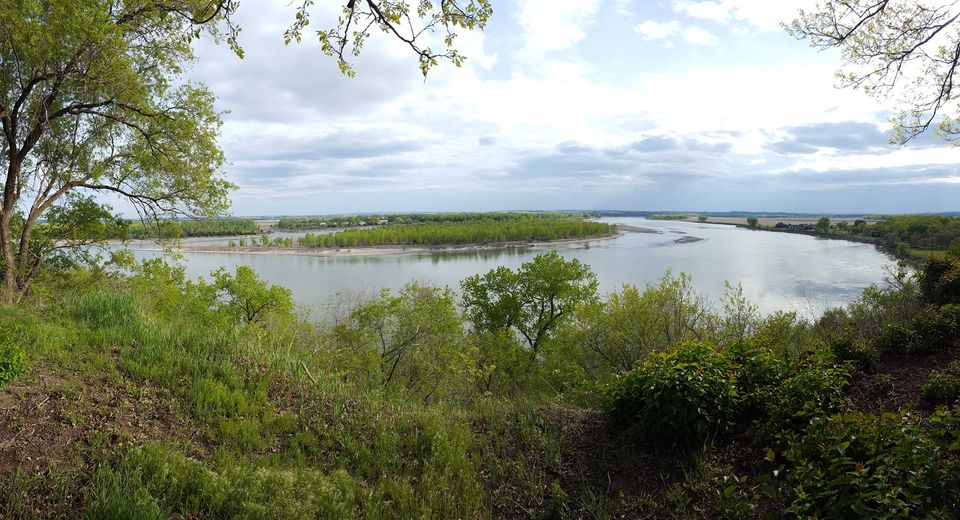 Mount Rushmore is one of the most famous monuments in America. The monument is located in Keystone, South Dakota. It is carved into the rock of the Black Hills. This mountain range rises from the Great Plains of North America. The carving is dedicated to four past Presidents of the United States. It features the faces of presidents George Washington, Thomas Jefferson, Abraham Lincoln and Theodore Roosevelt. Just over two million people visit Mount Rushmore each year making it one of the most visited national monuments in America. 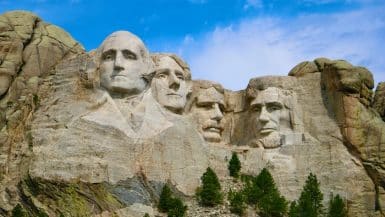 How Long did it Take to do Mount Rushmore? 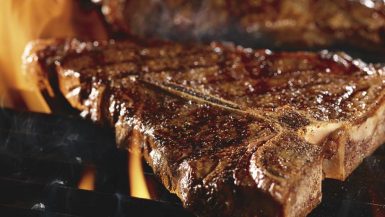 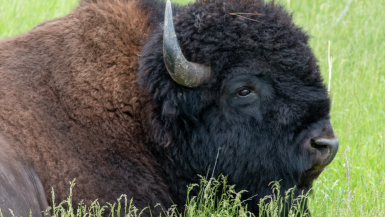 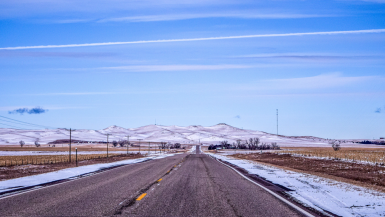 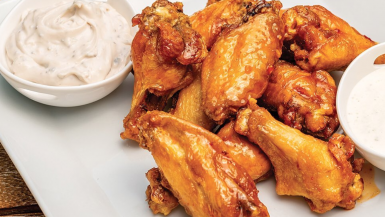 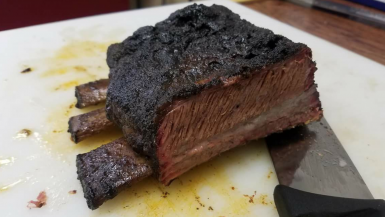 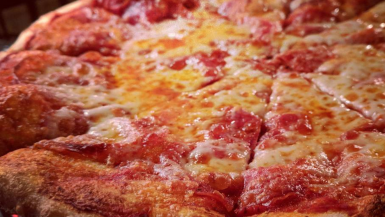 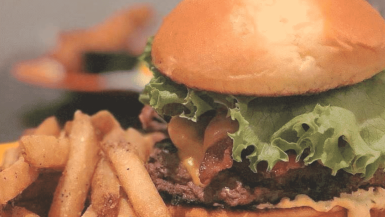 7 of the best things to do in and around Squamish, BC
3 hours ago

The Best Places for Snorkeling in Grand Cayman
7 hours ago