The 7 Best Vegan Restaurants In Bristol

English vegan food is charting the course for the rest of the world, and the country is home to some incredibly exciting trailblazers. The best vegan restaurants in Bristol include vegan junk food, fine dining and exotic eats.

While London gets most of the spotlight, one place that’s flying the flag for plant food is Bristol. In fact, the city was even named vegan capital of the world by Google Trends. Get ready for a serious feast…

This vegan co-op cafe is just as popular for its regular live music sessions as it is for its colourful and tasty vegan fare. Using mainly local and organic ingredients, they serve up burgers, breakfasts, falafel, fresh salads and cakes, and they make all dressings, relishes, mayonnaise, salsa and dips from scratch.

P.S.  Nowhere in the region does a better chocolate cake than this. You have to taste it to believe it. How is it vegan?! We’re converted.

This exciting vegan ‘junk food’ spot does everything from vegan shakes and ‘doner kebab’ to seriously tasty breakfasts. They’ve been leading the way in England on the vegan front for over a decade, well before it was even a thing in the majority of restaurants.

This beautiful, charming restaurant serves up mouth-watering Persian mezze and other Middle Eastern bites. There’s all sorts of delicious, Persian inspired vegan cuisine, including their famous vegan kebab. Other highlights include marinated slow roasted cauliflower on a bed of Boryani yoghurt and a tomato-based aubergine and lentil stew.

It’s food that tastes just as good as it looks.

This long-serving food truck has been a go-to for locals lunchboxes since opening over eight years ago. The menu has all your favourites, but with a vegan twist. Think: Reuben sandwiches with salted seitan instead of beef, and of course the near legendary cinnamon rolls. You’ll find them on Alma Road, Clifton from Tuesday-Friday.

This pretty cafe and restaurant has some seriously tempting dishes on the menu, with a full English vegan breakfast to die for. ‘The Beasty’ is just the thing to kickstart your morning: a plate of soy-sausages, hash browns, fried tofu, greens, tomatoes, beans and sourdough toast. Other brekkie dishes include smoked carrot lox with baked tofu, avocado, seaweed caviar and rocket on sourdough toast.

Vegan Caribbean grub? Yes please! Fi Real has all the traditional Caribbean eats, from jerk tofu with spicy kale to Ital stew, plantains or okra and butter beans. There’s also a great range of fresh home-made juices and drinks which are all natural, without any preservatives or colouring. The food is fresh, full of flavour and excellent value for money. 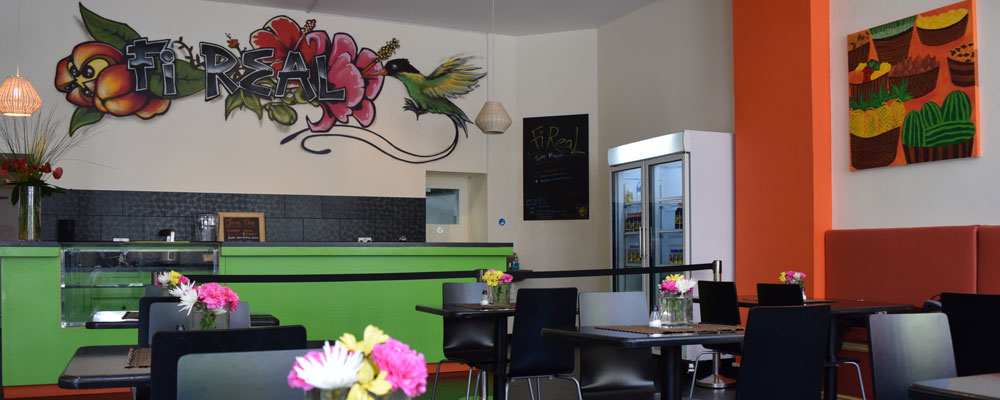 The incredible pizzas here are made from a 100% sourdough base with no added yeast, slowly risen over 30 hours, resulting in an incredibly light and delicious dough. Although not totally vegan, there’s plenty of options for plant food eaters. Toppings include wild mushrooms, fresh veggies and the choice of vegan cheese. 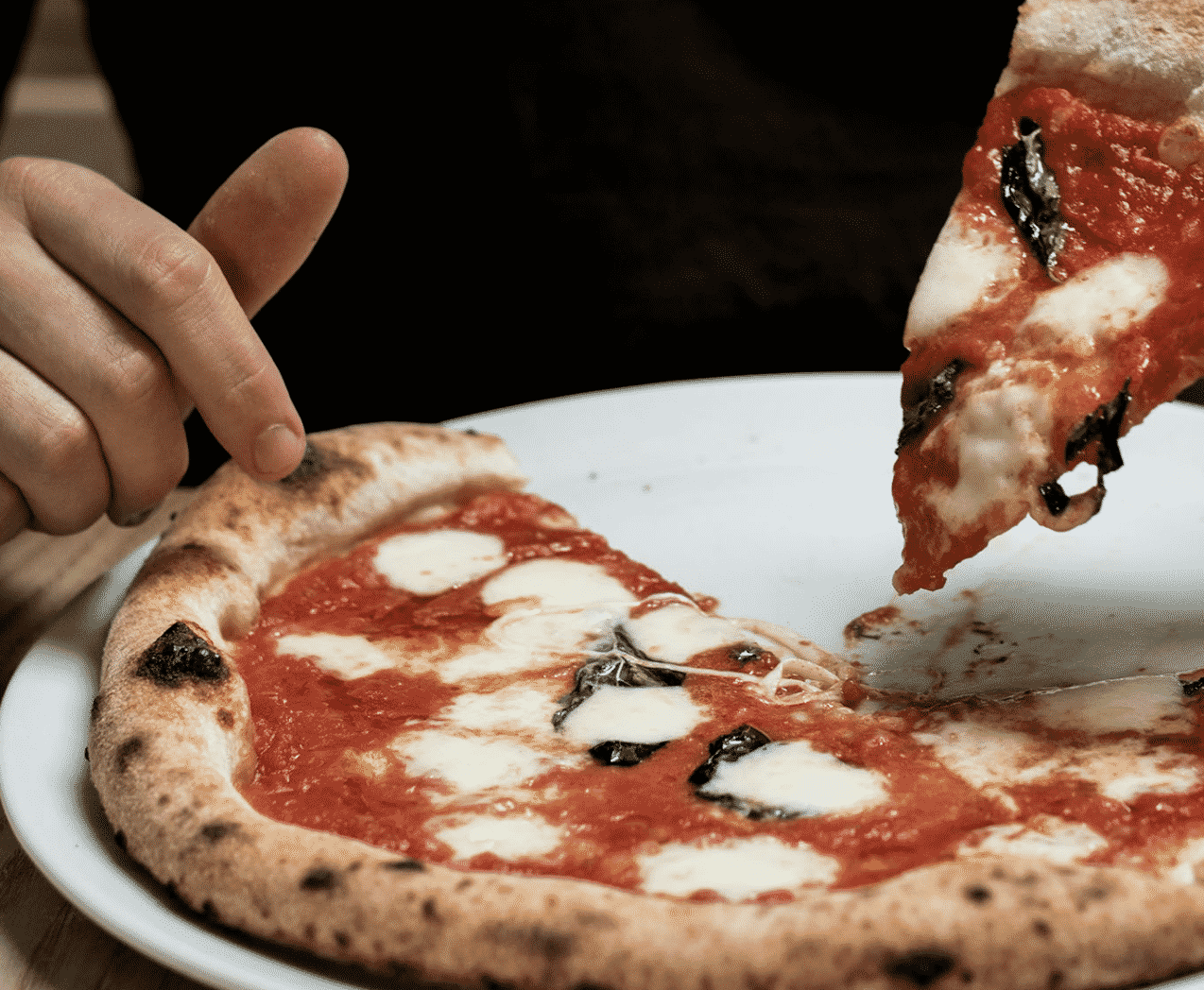 The 7 Best Pizzas In Bristol 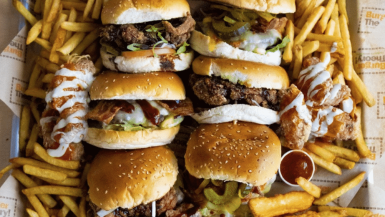 The 7 Best Burgers In Bristol