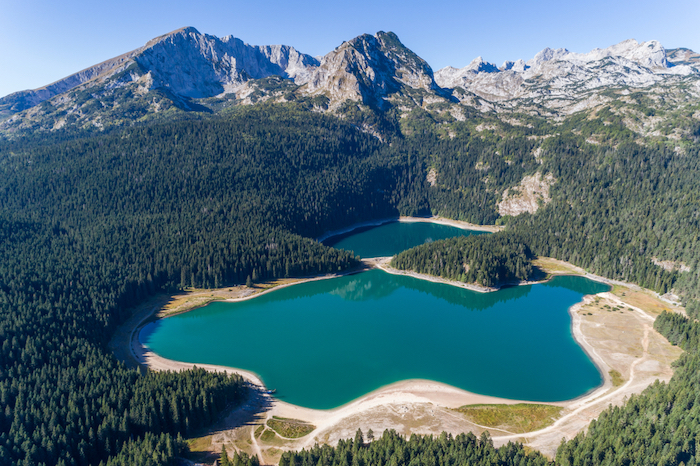 Most people head to Europe and hotfoot to its blockbuster cities or spectacular coastlines. But if you’re here for a little longer, it’s taking some time to explore on your own two feet. From leisurely hikes along the Italian Riviera to tough trekking across Europe’s highest peaks, we’ve cherry-picked seven of the best walks in Europe.

The most scenic walks in Europe

Around 300,000 people hike this famous trail every year. Known in English as ‘The Way of Saint James’, it’s part of an ancient pilgrimage network that leads to the Apostle Saint James in Santiago de Compostela. There are a handful of different paths to choose from, each boasting beautiful rural landscapes and plenty of comfortable hotels to stop off at along the way. If you manage to hike 100 km or cycle 200 km, you’ll also receive the ‘Compestela’, a certificate which proves you completed the pilgrimage.

The most popular route is the Camino Frances, which stretches 780 km from St. Jean-Pied-du-Port near Biarritz in France to Santiago in Spain. 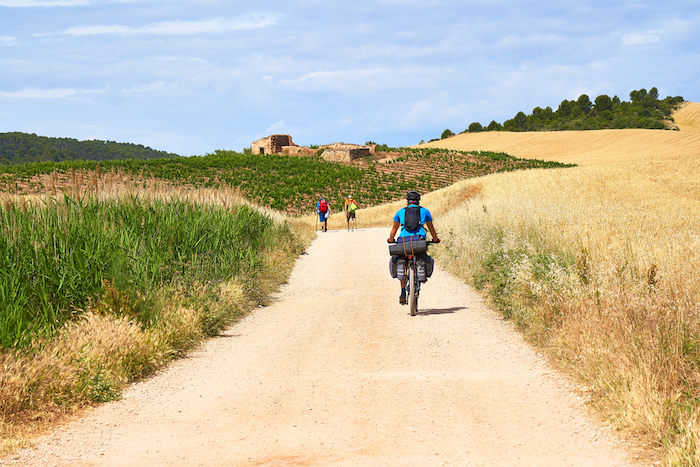 Norway is blessed with some of the world’s most spectacular scenery – and the Kjeragbolten hike takes in some of the best of it. At around eight hours long, it’s a relatively short hike compared to some of the other entries on our list. But it’s definitely not one for the faint of heart. The route is most famous for a highly Instagrammable and highly terrifying boulder, wedged between two cliffs set two metres apart by a stomach-churning 1,084 m (3556 ft) drop below.

The 10 km (6.2 miles) trail winds up three ridges and offers spectacular views over the southwestern fjords. 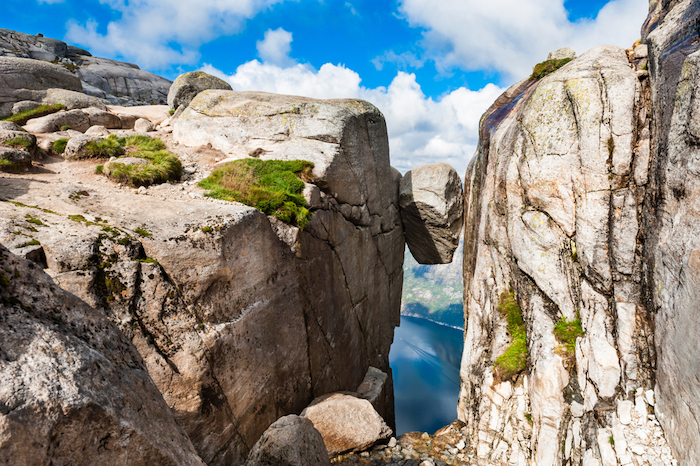 Boasting some of Europe’s most dramatic coastal scenery, the Cinque Terre are five medieval candy-coloured villages carved into steeply terraced cliffs. For a long time, they were only accessible by boat, so they went unnoticed by the rest of the world for centuries. They’re much busier today thanks to a 19th-century railway and its UNESCO World Heritage status as of 1997, but they’re no less impressive. The five villages of Monterosso, Vernazza, Corniglia, Riomaggiore and Manarola are connected by a series of pathways that cut through the Cinque Terre national park.

The Blue Trail – the park’s most famous park – is 11 km (6.8 miles) long and takes around five hours to hike, excluding time lingering in each town. You’ll need to pick up the Treno Cinque Terre Card at the start point as there are checkpoints at each town. The easiest and most scenic stretch of the route is between Riomaggiore and Manarola. Known as the ‘Lovers Lane’, it’s an easy 1.5 km (0.9 miles stroll. This mammoth hike stretches 280 km (173 m) from St. Johann to St. Anton am Arlberg. From above, the route takes the shape of a hovering eagle in the air. It’s Austria’s most famous hiking route for good reason, as it takes in the best and most beautiful Alpine scenery. You’ll end up traversing meadows, peaks and valleys.

If you don’t fancy dedicating nearly three weeks to the cause, you can take on a good chunk of the trek. The route splits into 33 easily marked stages for you to pick and choose. The most gruelling – and rewarding – section of the hike is stage 9–14, due to its rugged limestone terrain. Madeira is best known for sweet wines and Christiano Renaldo, but it has a few good secrets up its sleeve. One of the best is the thrilling Pico de Arieiro hike. Set on the island’s third-highest peak, it’s a 10.8 km (6.7 mile) trek to the top, but it’s worth the effort. Madeira is famous for its wildflowers, and this trail is bursting with them. Plus, the views at the top are pretty awe-inspiring too.

You can hike the trail all year round but it’s best in spring and autumn. The temperatures are milder and the foliage is also at its prettiest. 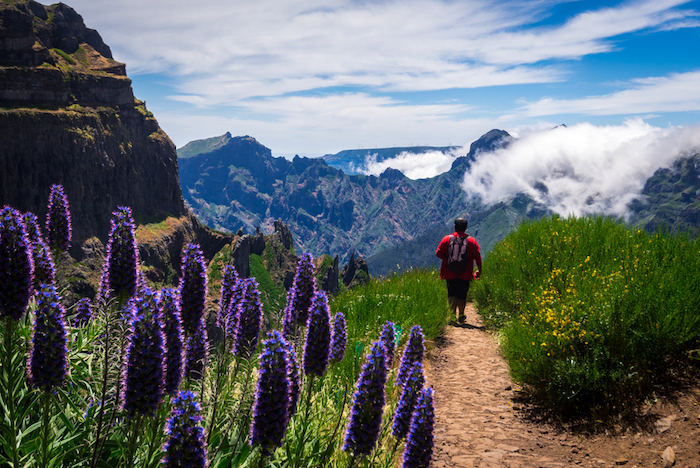 To make the most of the Emerald Isle, you need to pound those pavements. It’s home to some of the world’s best driving routes, but nothing compares to its hiking trails. The Dingle Way is one of the country’s most popular long-distance routes. It winds 162 km (101 miles) across some of County Kerry’s most breathtaking scenery, from deserted beaches to dramatic cliffs.

The route circular route begins in Tralee and loops around the Dingle Peninsula. Some of Ireland’s most important cultural treasures are scattered along the route too, including the Celtic Ogham Stones and the Fahan Beehive huts. There’s never more than a couple of hours between villages too, with plenty of options for stocking up on drinks and food en-route. 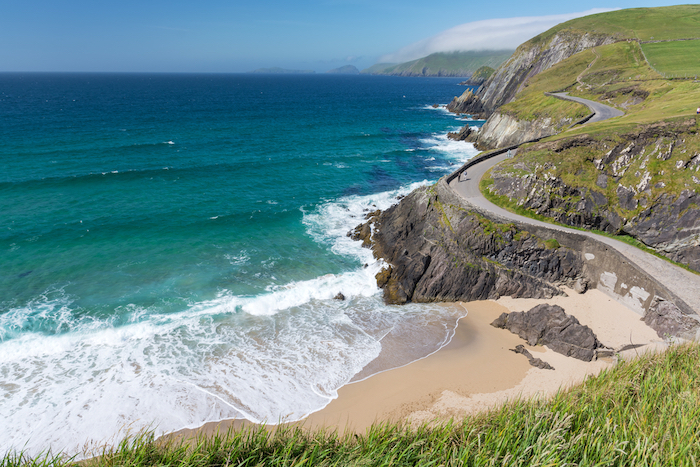 This underexplored gem is home to a spectacular unspoiled wilderness. Think sparkling turquoise canyons, glacial lakes and craggy limestone peaks – with the added benefit of no crowds. The Durmitor National Park is a 334 sq. km (129 sq. mile) UNESCO World Heritage Site, boasting 48 peaks soaring over 2,000 metres high. Zabljak, on the edge of the park, offers easy access to dozens of different trails. Experienced climbers won’t want to miss the Bobotov Kuk – the highest peak in the park and a hefty 10-hour round trip from Žabljak.

The most popular time to visit Durmitor National Park is between May and October. The weather is good, all of the hiking routes are open and there’s also a myriad of activities to enjoy, from canoeing to ziplining.