The 7 Best Winter Destinations In The USA

A large portion of the United States stays fairly warm and mild throughout the winter months, making it a great place to book a warm-weather holiday. However, the country’s also home to some of the world’s best ski resorts and lots of beautiful snow-capped scenery

However, if you’re looking to travel to the United States for a winter holiday, you’ll be delighted to learn that some destinations are even more charming during the winter months than they are during any other time of the year. You don’t even have to hit the slopes to enjoy these wintery hotspots, as some feature warmer weather that most vacationers look for during the colder months.

Check out our picks for seven of the best winter destinations in the USA. Bundle up and prepare to treat yourself to a fantastic winter vacation you most likely deserve after a busy holiday season.

Best Winter Destinations In The USA

Madison might seem a little far north for a winter vacation, but if you travel during the winter months, you can save up to 34% on hotels. It’s an American destination few international travellers seem to think about visiting, but during the winter it can be an enchanting experience and acts as the perfect gateway for day trips to other popular cities.

Winter is mild in Austin, as it is in other areas of the Southern United States. Fairly mild temperatures combined with plenty of exciting things to do make Austin a great place to plan a winter vacation in the USA. Explore the Trail of Lights in Zilker Park or head to the Blue Genie Art Bazaar with hot cocoa in hand. It’s all enchanting. Just make sure you carve out some time to indulge in the outstanding foodie scene. 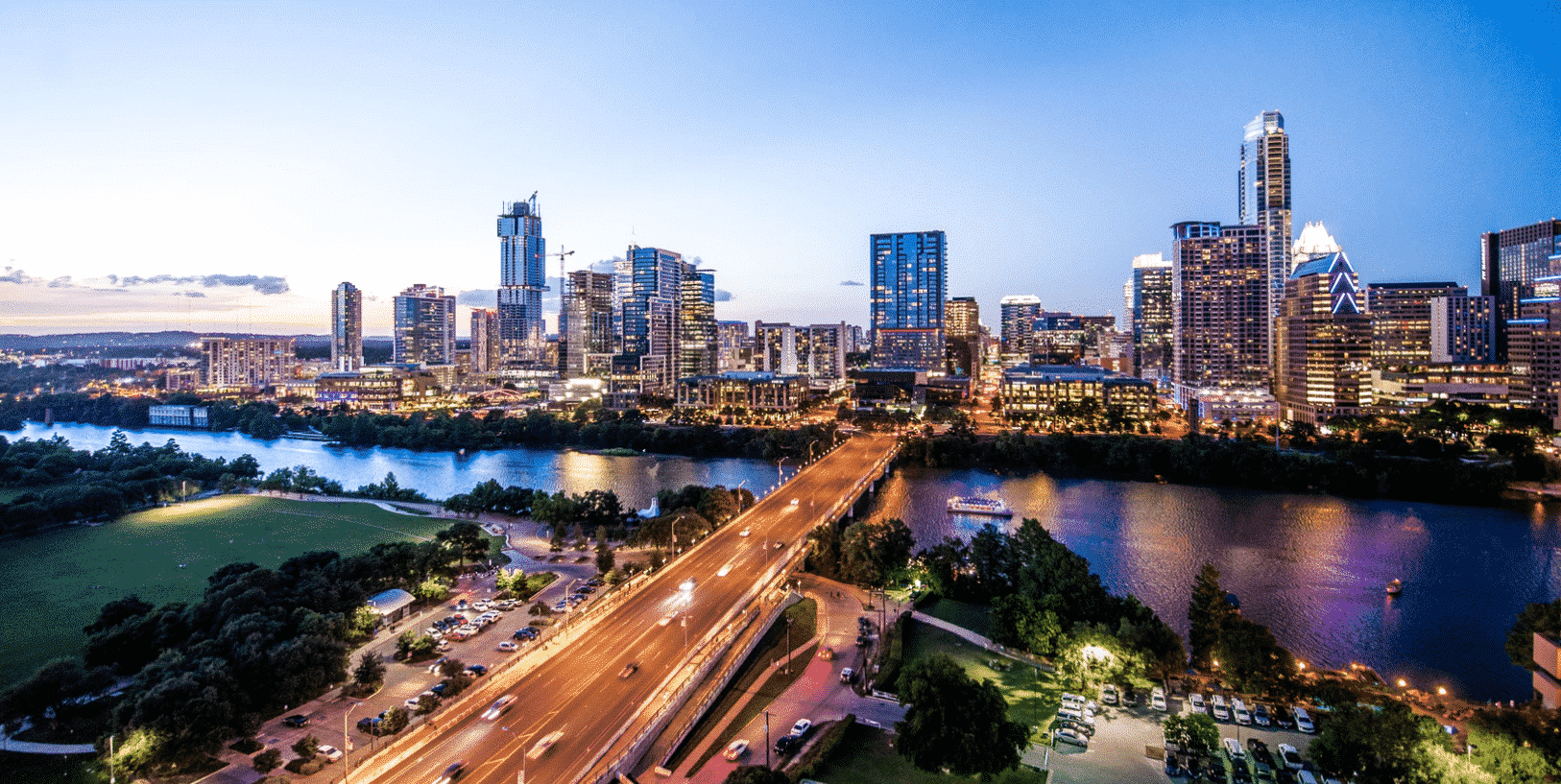 Chicago is pretty cold in the winter, but that doesn’t stop it front being one of the best cities for winter getaways in the United States. In part, it’s due to the impressive German-Style Christkindlmarket, which is one of the best Christmas markets in the world. However, even after the market closes, you can enjoy romantic snowy evenings accompanied by world-class food and drinks. If you plan on beginning your winter travel journey from a United States destination, then you’ll love to know that Tampa is one of the cheapest cities to fly to in the winter. Average domestic plane tickets cost $236, which is $33 less than they normally are. And, with an average winter temperature of 75 degrees Celsius, it’s hard to beat the superb, sunny weather. 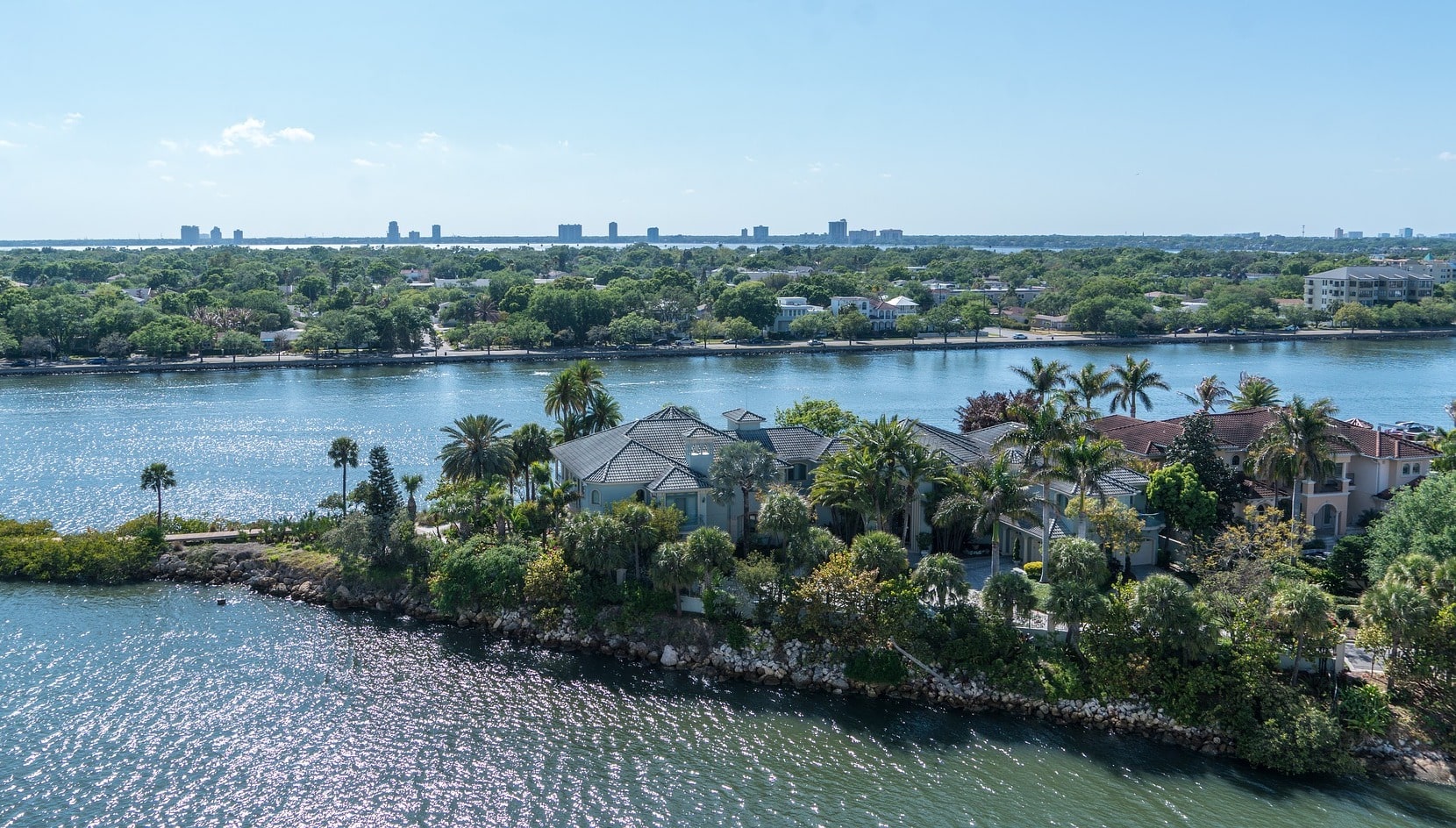 According to Skyscanner, Seattle is the cheapest winter vacation destination in the USA. An average flight during the winter months (January to March) will cost you about $260, which is over $50 less than you’ll find throughout the rest of the year. Combine that with a cosy atmosphere that’s enhanced during the winter and this hipster city is easily one of the best winter destinations in the USA. 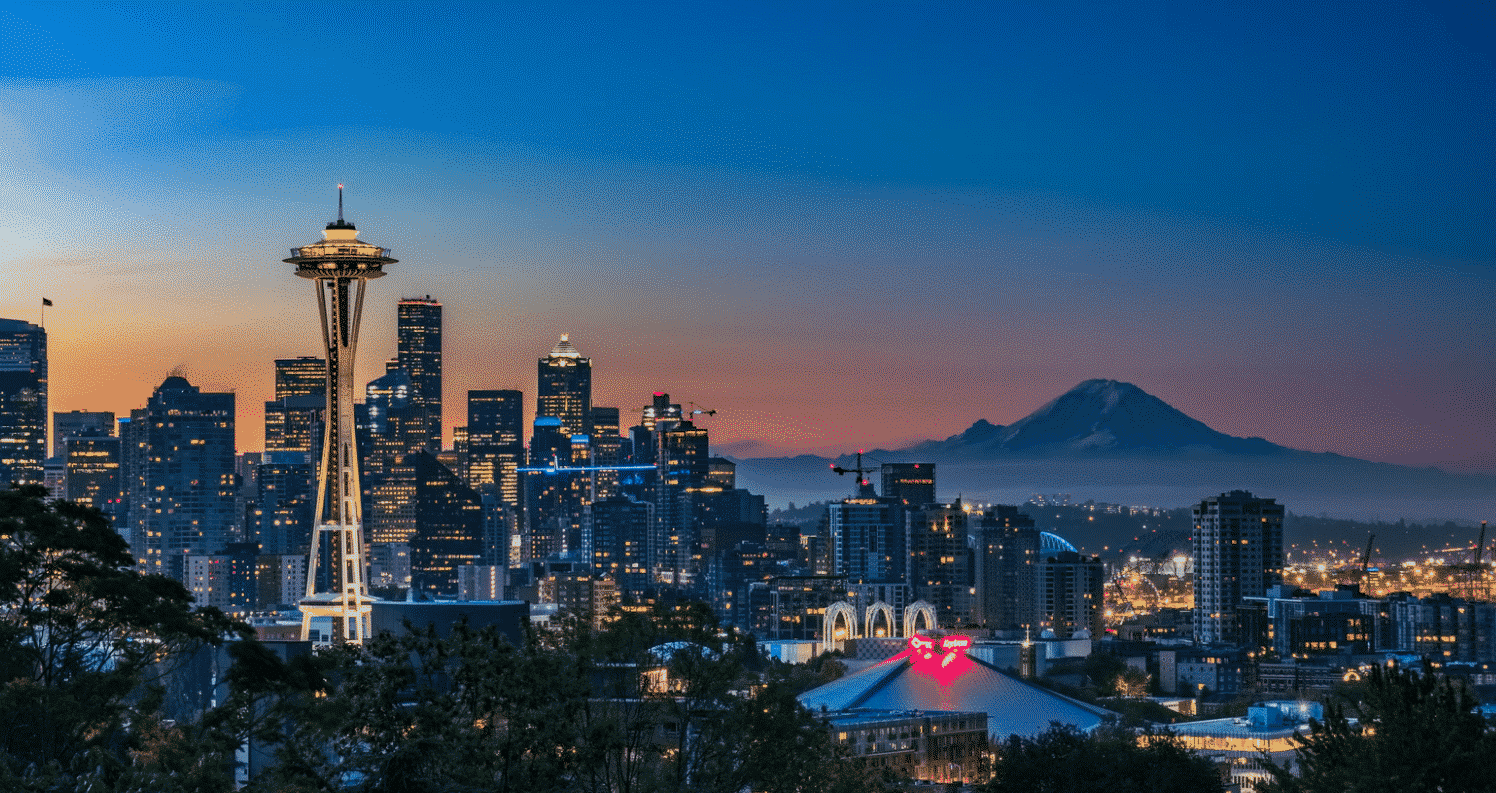 Los Angeles made our list of the best places to travel in January 2020 in the world. You’ll find that the year-round sun is ideal for those looking for a warm-weather getaway. And, flights are cheaper during the winter months, with the average domestic plane ticket coming in at $284. Whether you’re into the outdoors, culture, food or just living a #glam life, this is one city where you’ll find something new to do with every visit. 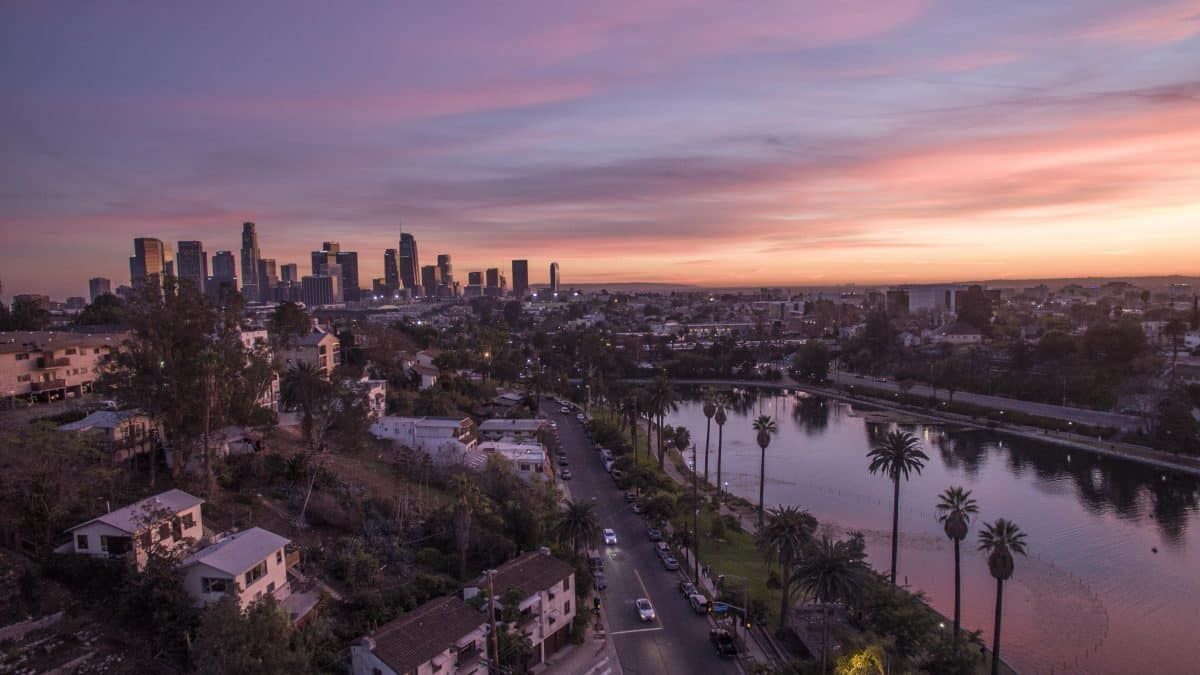 Fireside dining options and world-class theatre shows make the nation’s capital one of the hottest winter travel destinations in the USA. Washington, DC is full of winter whimsy both before and after the holiday season, which lasts until the cherry blossoms begin to bloom in the spring. Restaurants filled with warm wood-fired ovens and outdoor fire pits ensure you’ll be able to plan great romantic date nights if you’re travelling as a couple as well. 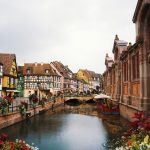