UK holidaymakers who are considering a break this autumn in cities whose countries are on the Government’s quarantine exemption list can look forward to seeing their pounds stretch further in many of Europe’s most popular cities – thanks largely to sharp falls in average hotel prices. Post Office Travel Money’s annual City Costs Barometer reveals the cheapest city breaks in Europe, showing the cities where you can enjoy a break on a budget.

The new report reveals that prices are lower than a year ago in two thirds of cities, with the biggest falls of almost 26% in Reykjavik and Oslo. The report looks at hotel prices, cost of living (such as the price of a cup of coffee or dinner for two) and admission fees to top museums and galleries. Eastern Europe comes out on top! Total price for a weekend away in Tirana? For two adults you can expect to spend just £142.21, which includes your accommodation and food. The charming city of Bucharest is another top place to travel on a budget. A city break here will set you back just £152.77. 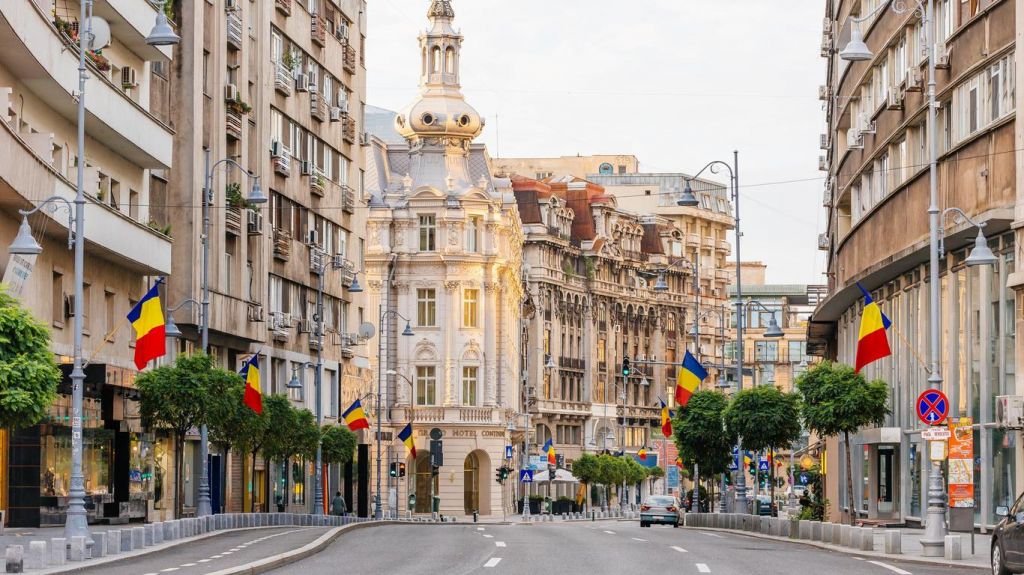 Pretty much everything is affordable in Vilnius, with inexpensive food, hotels and attractions. You can expect to spend about £166.36 for a weekend here. 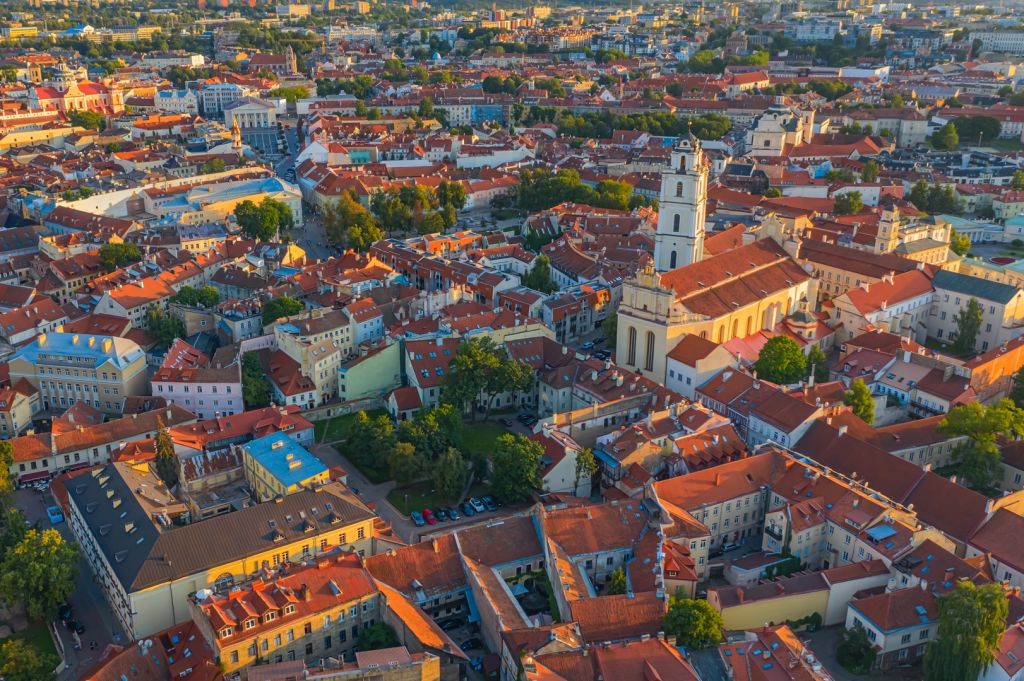 Another great (and cheap!) city in Poland to make it on the list, Katowice is a top spot for budget breaks. Two nights here with food and attractions costs just £170.04. 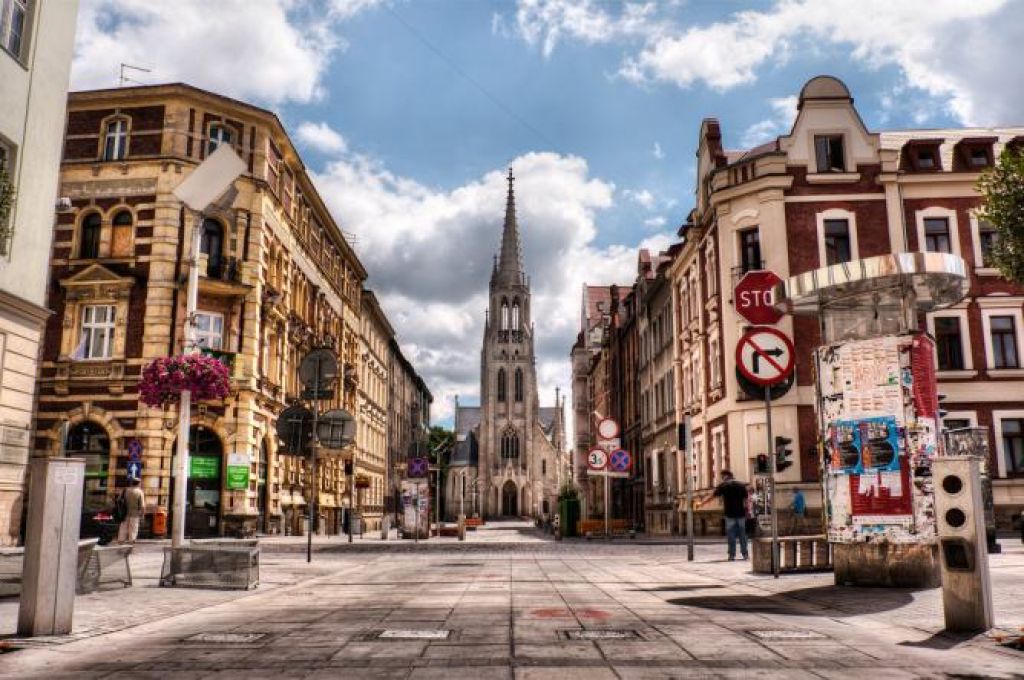 Not only is Zagreb beautiful, it’s an absolute bargain. A weekend trip here only costs about £181.18. 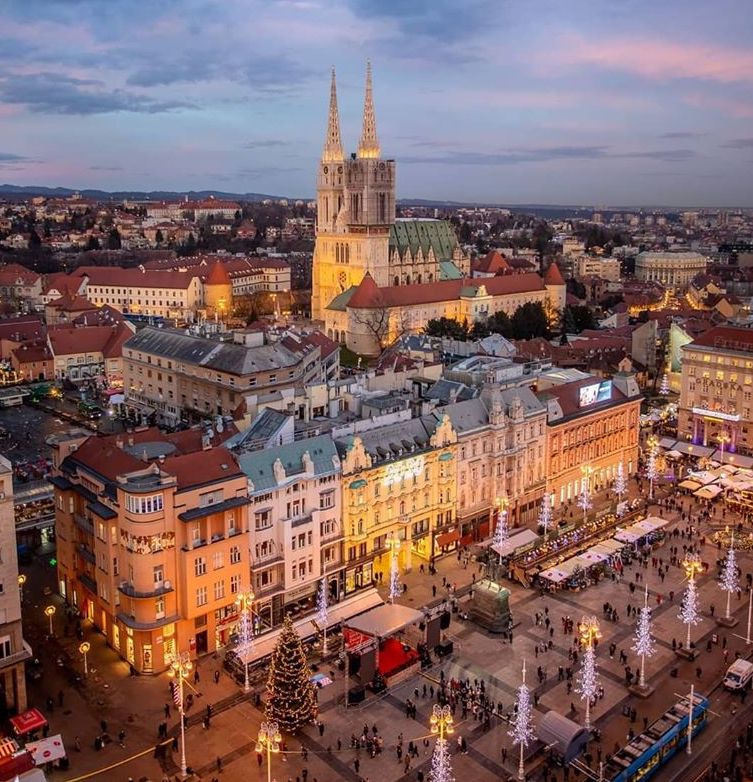 Most expensive in the 2020 City Costs Barometer is Copenhagen, where the barometer total of £394.74 is over twice as high as the top four cities in the report.

7 Of The Best Walks In Los Angeles
14 hours ago

7 Of The Best Walks In Seattle
15 hours ago

How to Travel around Ireland
18 hours ago 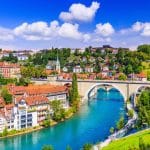 Bern vs Zurich: How to Choose Between the Two
23 hours ago