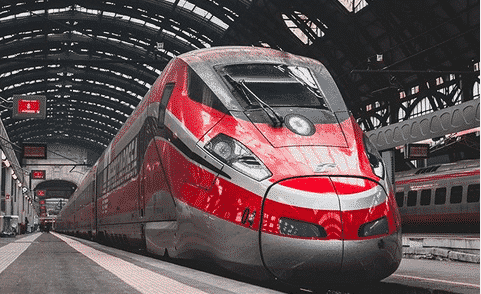 Travelling by train is longer than flying no more. With highspeed rails and bullet trains all over Europe and Asia, it’s easier now than ever to get from point A to B with speed and ease. Taking a train is now becoming faster and more convenient than trodding through airport security and being squished in a middle seat. Whether you are going on vacation, looking to explore your country a little further or just enjoy train rides, this list has you covered. Here are the seven fastest trains in the world.

Fastest Trains In The World

China’s Shanghai Maglev takes the cake for the fastest train in the world at 267 mph. In just 7 minutes, you can hightail it from Shanghai’s Pudong International Airport to connecting metro stations. Unfortunately, this speed demon doesn’t go to the city centre just yet so you’ll have to settle for a connection at Longyang.

Next up we’ve got another Chinese masterpiece – Fuxing Hao. In just five hours, you can jump between Beijing and Shanghai at 249 miles per hour. Debuting in 2017, Fuxing Hao is complete with up to date features such as wifi and comfortable seating to make your high-speed journey enjoyable.

This Japanese bullet train takes speed t a new level with routes from Tokyo to Osaka in a mere two and a half hours. Reaching speeds of 225 miles per hour, it’s easily one of the worlds fast and most efficient trains. It is currently the third fastest train overall and the fastest bullet train.

See the very best of Italy in the high powered insanely fast Freciarossa. This train hops between all the hot spots with over 70 daily connections from Turin, Milan, Bologna, Rome, Naples and Salerno. This Frecciarossa or ‘red arrow’ in English reaches a speed of 220 miles per hour.

Barcelona to Paris in just six hours? That’s no problem for Spain’s Renfe AVE. This faster than fast rail bullet travels at 217 miles per hour, making the journey between the two cities enjoyable and quick.

The Haramain Western Railway connects the two holy cities of Mecca and Medina in just a smidge over two and a half hours. In addition to being the fastest in the nation, it’s also the busiest linking two holy cities with millions of pilgrims a year.

Hop from Berlin to Munich and back again on one of the world’s fastest rails. Germany’s Deutsche Bahn ICE connects all of Germany’s hot spots at 205 miles per hour making travelling between hubs such as Cologne and Hamburg much easier. 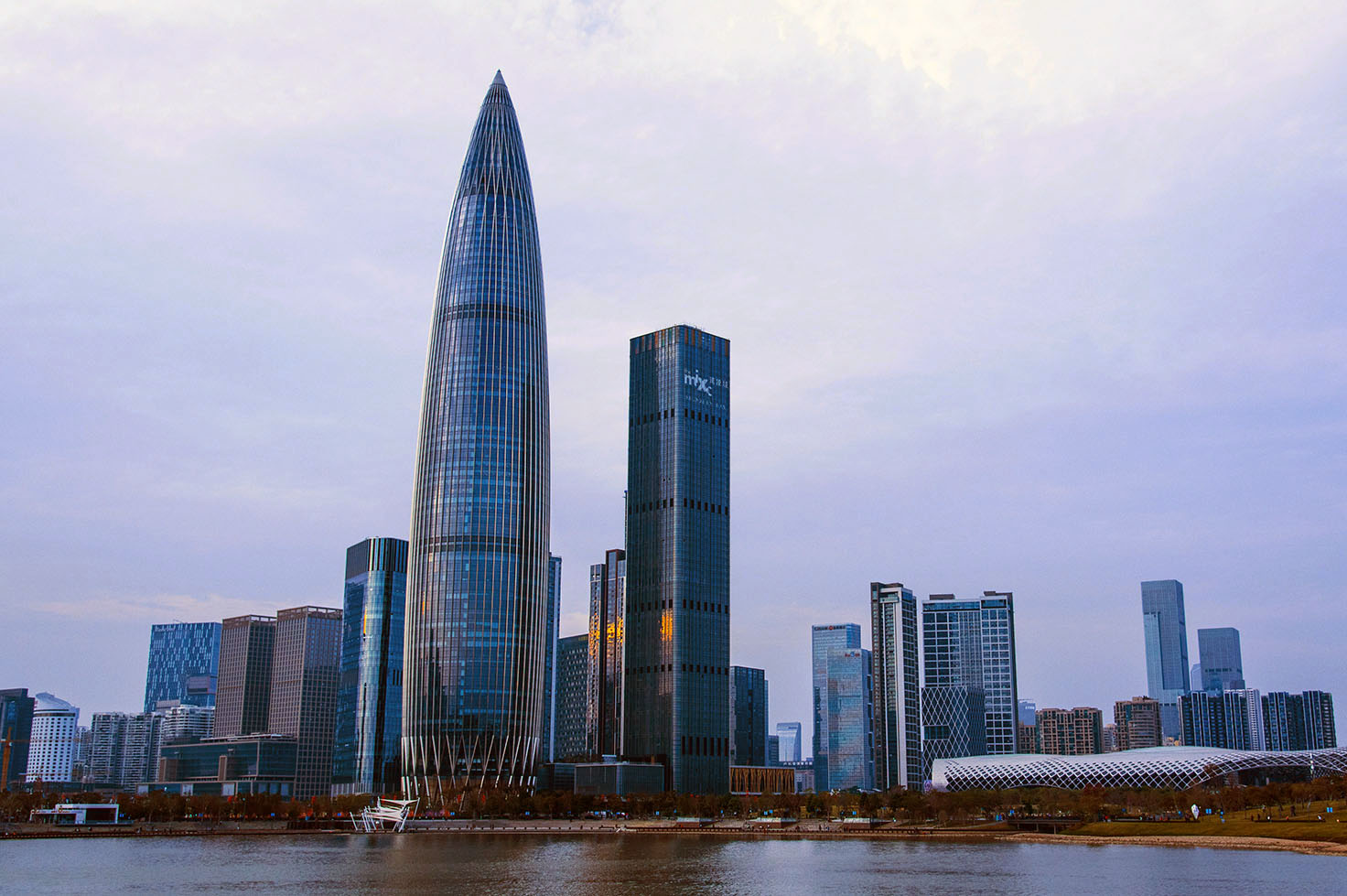 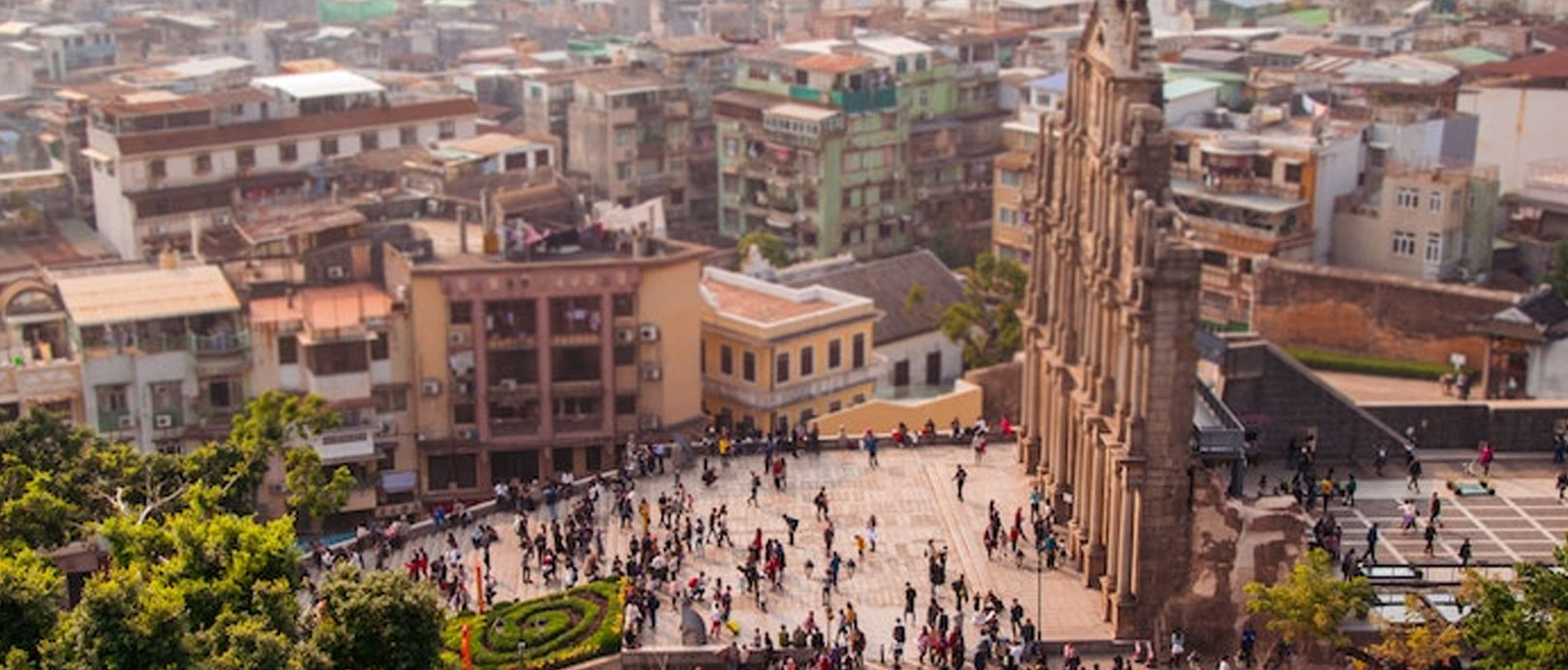