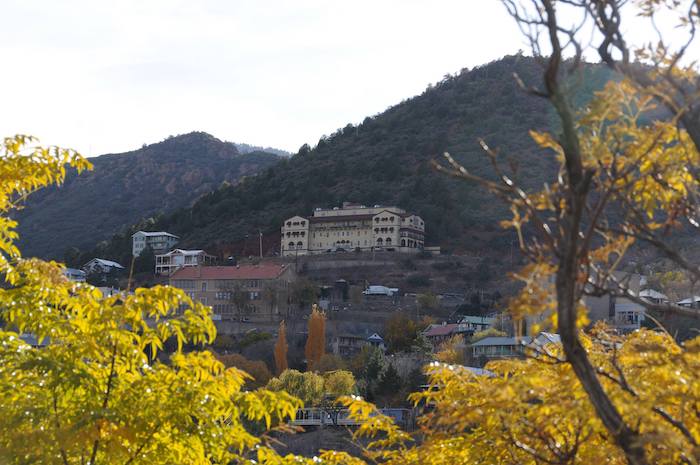 From creepy cabins and cathedrals to haunted houses, hotels and terrifying theatres, the Grand Canyon State has plenty of spooky sites full of paranormal activity to keep even the most avid ghost hunters entertained. Whether you are into ghost girls, nuns, or little old ladies, Arizona has spirits of all shapes and sizes. Ready to get the fright of your life? Grab your proton pack, as here are some of the most haunted places in Arizona.

Spend the night here and get to know the ghostly residents. This bed and breakfast dates from the early 20th-century and has a bloody history. It used to be a boarding house and many of the murders here were due to adultery, including the most gruesome of a cop who killed his cheating wife, her lover and a dozen other people in the building. Guests at the Oliver House report doors and shutters slamming by themselves, phantom footsteps in the hallways and hearing gunshots. 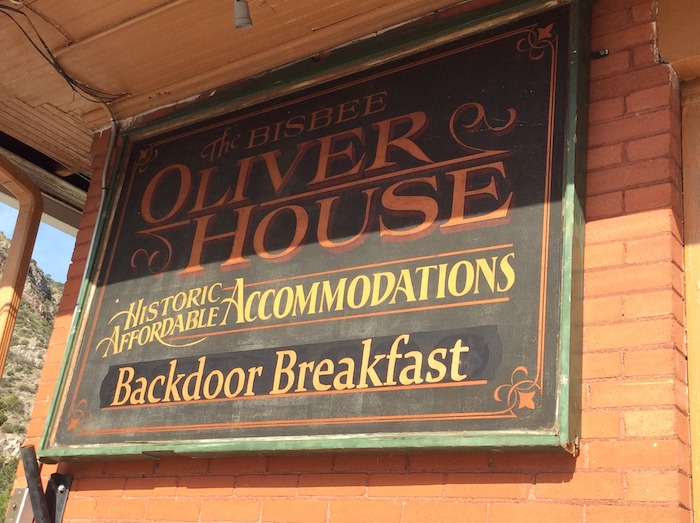 Constructed in the 1920s, the Orpheum Theatre in downtown Phoenix sees a lot of paranormal activity. The first unexplained thing to occur was the death of the original owner, Harry Nace. Two gunshot wounds were the cause of his death, but no one knows who shot him. A ghost named “Maddie” also haunts the building. People report feeling her hitting them on the head and she is known to appear in photos. Will you see her in yours? 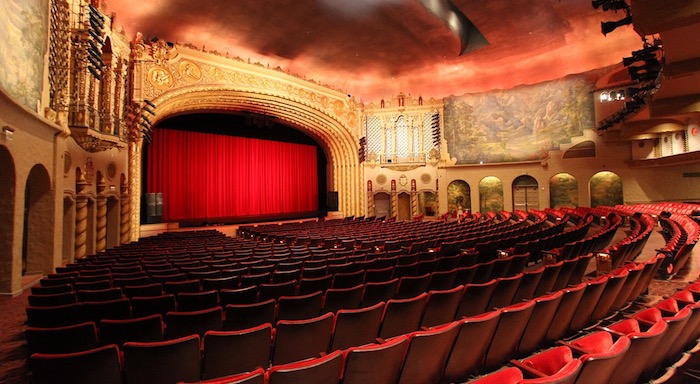 In Tombstone, you’ll find the bloodiest cabin in Arizona’s history. Brunckow’s Cabin is the site where, in the late 1800s, more than twenty people were killed. The first death at this old adobe home is believed to be that of the cabin’s original owner, Frederick Brunckow. His workers stabbed him in the stomach and then threw him down the mine shaft. No wonder the place is haunted. The Hotel Monte Vista in Flagstaff is one of the most haunted places in Arizona. Located just off historic Route 66, even the hotels most famous guests have encountered the resident spirits and ghosts. Actor John Wayne reported someone knocking on his door. When he opened the door, nobody was there. Room 305 is the most active room in the hotel for paranormal goings-on. An old lady who likes to sit in the rocking chair near the window haunts this room. 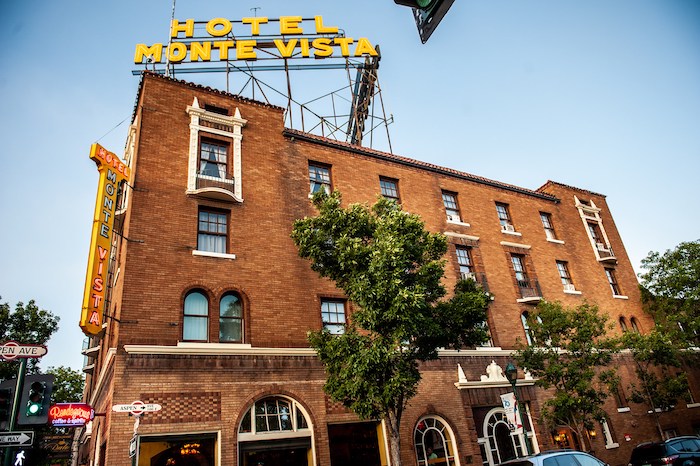 Constructed in 1896, the Cathedral of Saint Augustine has seen its fair share of apparitions over the years. One of the most common reported by visitors is that of a faceless nun, who is seen levitating in the courtyard. Sometimes the ghost of an elderly lady dressed in black is seen lying on the floor. She disappears as soon as anyone notices her.

The Jerome Grand Hotel was once the United Verde Hospital, where around 9,000 people died. Guests of the hotel report hearing unexplained voices and the sound of a hospital gurney in the hallways. The third floor is where most of the paranormal activity takes place, this is where the surgery once was, where most of the deaths occurred. If you want to spend the night experiencing close encounters with the unexplained, then book into room number 32, the most active of all the rooms.

One of the most historic bars in America, The Palace saloon is also one of the most haunted. Lots of ghosts hang around here haunting patrons, for instance, the ghost of Frank Nevin who lost his business in a poker game in the bar. Visitors to the basement in The Palace report an eerie presence and report finding it difficult to breathe. The basement once served as a jail. The TV show Ghost Hunters came here to help banish a malevolent spirit that terrorised the staff. 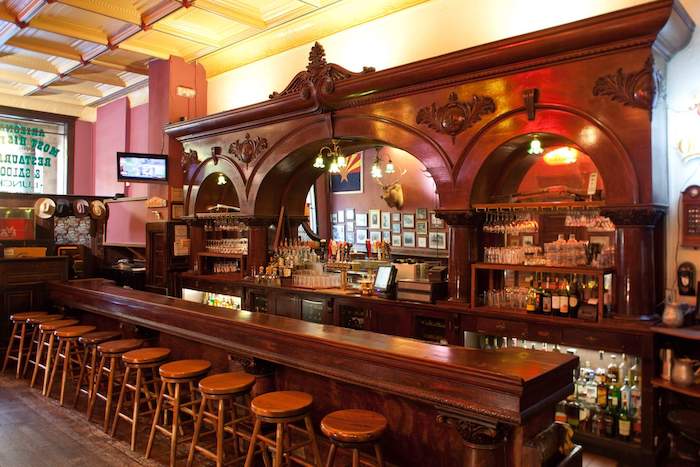 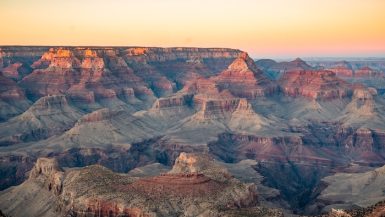 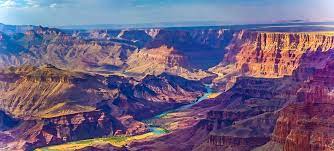 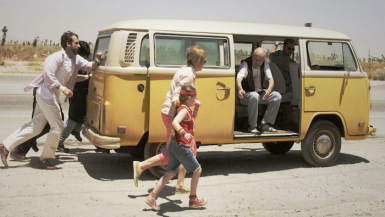 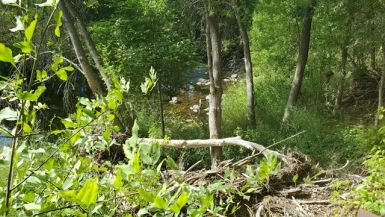 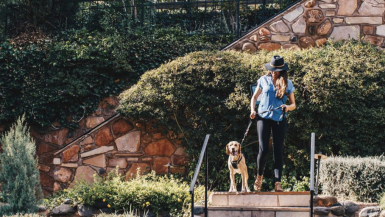 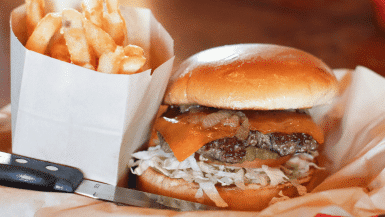 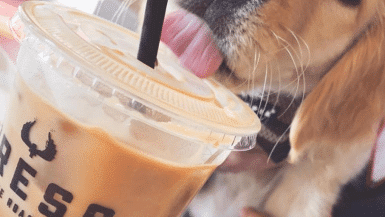 The 7 Best Coffee Shops In Tucson The 7 Best Burgers In Scottsdale