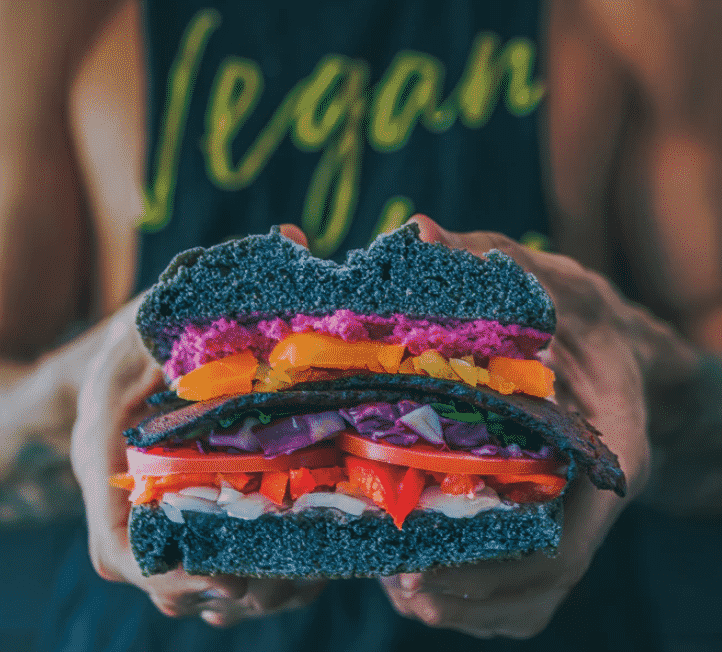 Whether you’re a hardcore carnivore or have fully embraced a vegan plant-based lifestyle, you can’t argue that veganism has really hit the big time this year.

This year alone, we’ve seen more vegan news on our timelines than ever before.

KFC launched a vegan burger that sold out in just four days. British bakers Greggs launched a vegan sausage roll that went viral on social media for weeks. UK supermarket Sainsbury’s even has the UK’s first ever ‘meat-free’ butcher department.

150-year-old French pâtisserie chain Ladurée is even revamping its Beverly Hills location to be fully vegan later this summer. And you know that if it’s happening in L.A, it’s gonna happen everywhere.

This summer, French bakery Ladurée is remixing its world-famous macarons to be vegan pic.twitter.com/YpFnrqnrD2

So, why is it only now that veganism is going mainstream?

Vegans have long been a minority within a majority – if you asked for a “meat-free” burger five years ago, you’d be handed a slice of lettuce in a bun. Now, however, as climate change concerns rise and trends travel faster than you say “hashtag”, being vegan is almost the norm.

This new ecologically-aware generation is paving the way for change, starting with what we consume.

With the US seeing a 600% increase in people identifying as vegans from 2014-2017, this is one lifestyle choice that seems to be here to stay.

With a 2010 United Nations report saying that a global shift towards a vegan diet is vital to save the world from hunger, fuel poverty and the worst impacts of climate change, it’s clear that people are taking action.

Some countries are embracing the trend faster than others

Even Google confirms the massive rise of veganism world-wide. Earlier this month, Chef’s Pencil, a longstanding food site, used Google Trends data to find out which countries have the highest search rate for vegan-related content.

These are the Top 10 Vegan Countries for the past 12 months:

The future of veganism?

It’s predicted that by 2040, only 40% of the global population will be consuming meat, with 35% consuming clean (lab) meat and 25% vegan meat replacements. Now, huge global brands are realising that if they are to survive in this new conscious-consumer age, they must move with the times.

If Big Meat is even investing in non meat, you can be sure this is one “trend” that’s anything but a trend. 7 Of The Most Haunted Places In Hawaii
8 hours ago 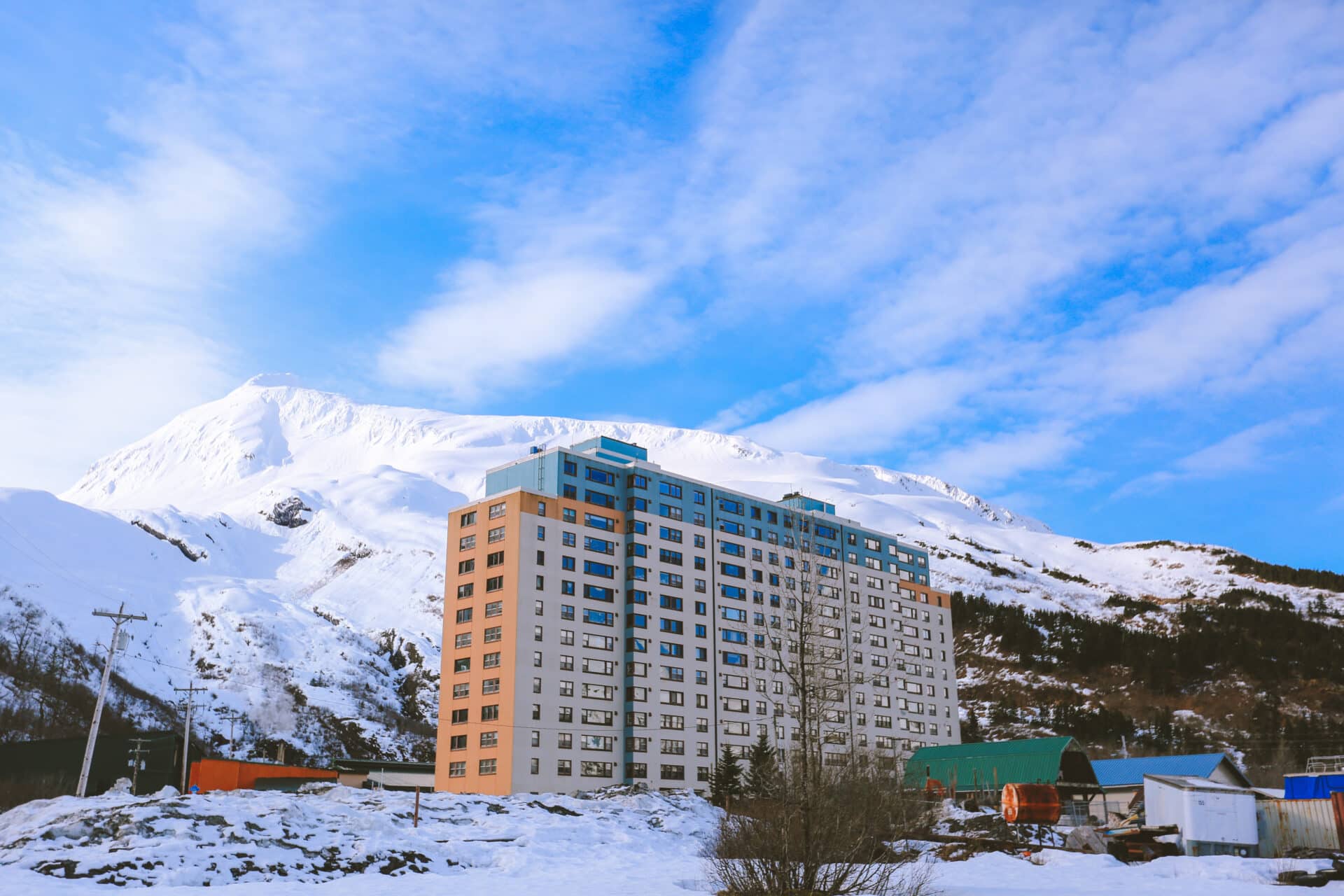 7 Of The Most Haunted Places in Alaska
19 hours ago 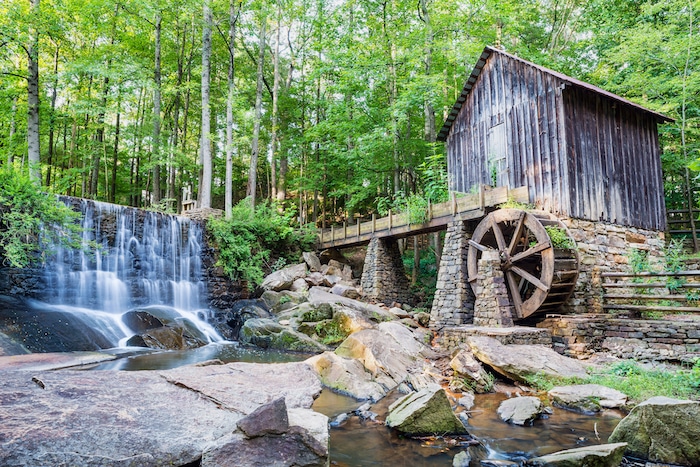 7 Interesting Facts about Guilin
2 days ago 7 Interesting Facts about Batam
2 days ago