Fish & chips, Shepherd’s pie, Big Ben, the Beatles, Shakespeare, her Majesty the Queen and James Bond: just some of the things that spring to mind when thinking about the UK.

The UK is renowned for its history, iconic landmarks, castles and sprawling countryside, along with outstanding scenery, deep valleys, forestry and mountains such as the Yorkshire dales, the Lake District, the Scottish Highlands and Snowdonia. Famous landmarks include Buckingham Palace, Windsor Castle, Edinburgh Castle, Stonehenge, and the centuries-old universities of Oxford and Cambridge.

The UK is made up of England, Wales, Scotland and Northern Ireland. Known across the world for its nightlife, liberal attitudes and a unique sense of humour, during the last century the UK has also led the musical revolution that defined the 20th century. Homegrown, iconic acts such as the Beatles, Queen, Elton John, David Bowie, Oasis, the Who, the Rolling Stones, the Bee Gees, Take That, the Spice Girls and much more put the UK’s music scene on the map.

Famous also for whisky (the national drink of Scotland), gin (most popular in the south of England), tea, and a surge of micro-breweries producing local & juicy pale ales in the north; with such offerings  there is no shortage in nightlife across the major cities from London to Birmingham, Manchester, Leeds and Edinburgh.

The UK spans the Outer Hebrides, to the gothic and impressively historic city of Edinburgh, across the scenic forestation of North Yorkshire Moors. From the Viking castle City of York down to the centre of London and on to the south west countryside and coastal walks and beaches in Devon and Cornwall, the 965km (600 miles) long United Kingdom along with its 12,789km (7,947 mi) of coastline has more than enough culture, history, site-seeing, wining, dining, activity and scenery to compete with any other nation on Earth. 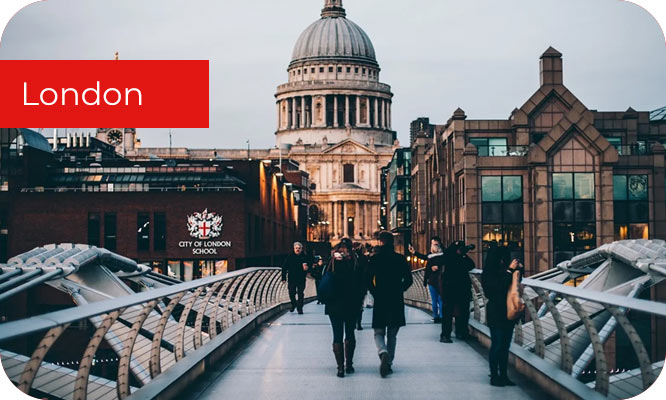 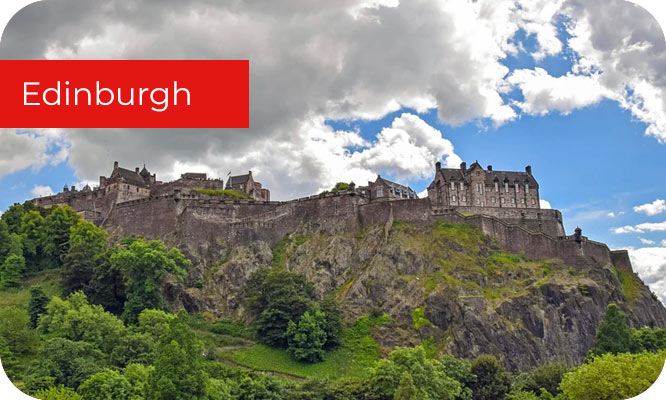 British culture is diverse and has been defined in various ways over the last couple of thousand years, from the invasion of Romans (43 AD) to the Vikings (8th century), Anglo-Scottish battles from the 1200s to 1500s, King Henry (born 1491) the industrial revolution from 1760, the bubonic plague of London, the war of the Roses (north of England, 1455-1487), to the Victorian times (1819-1901), all culminating in 2,000 years worth of rich culture across arts, literature, architecture, theatre, music and comedy.

Starting with Scotland, the Highlands provide some of the most beautiful scenery in the world from its mountains to lochs, from picturesque villages to wildlife and adventure. Then there is the gothic capital city of Scotland, Edinburgh with its history, museums, underground walks, and hundreds-of-year-old pubs. Cross over the border into England and you will have the options of choosing whether to pass through a combination of Northumberland, the Lake District, the Yorkshire Dales, North Yorkshire Moors, and seaside towns such as Whitby, the home to the legend of Dracula where the remains of his castle still stand on the cliff overlooking the sea.

Continue south through the Peak District, or head east and pay a visit to East Anglia and the Norfolk Broads. You can pass through Oxford with its more than 1,000 years old university, and continue south to Salisbury where you will see the gothic architecture of Salisbury Cathedral which was built in 1220. From there you are just half an hour away from the phenomenon of Stonehenge, believed to have been constructed around 3,000 BC (ie. 5,000 years ago).

However as well as these traditional dishes, the UK food scene is diverse and multicultural, and you’ll find no shortage of Indian, Chinese, Italian, Thai, Spanish tapas, Greek, and other international foods and restaurants anywhere you go.

Traditional pubs are also a popular place for a range of beers, wines, spirits, socialising and serving traditional “pub grub”.

Which countries are in the United Kingdom?

Where is worth a visit in the UK?

The UK is made up of 4 different countries, so there is a vast choice of places to visit. It is worth visiting Edinburgh, York, Oxford and Bath for history. The Lake District and Yorkshire Dales offer beautiful scenery. Head to Leeds, Manchester or London for nightlife and shopping.

Which airport is most popular in the UK?

The biggest hotel in the UK is Heathrow, near London. The next biggest and most popular is Gatwick, south of London, then London Stansted, Manchester, Edinburgh for Scotland and Luton.

Which side of the road do you drive on in the UK?

The UK isn’t famous for great weather, in fact it’s more famous for rain! The summers are warm but not usually excessive. The winters are cold.

The UK has a modern and comprehensive motorway system, driving is easy and the country isn’t huge so you can get from city to city in a reasonable amount of time. The train system is dated and in need of modernisation, however is easy to use and get around. If travelling from the south of England (eg. Devon or London) to Scotland it’s worth catching a flight; otherwise you can easily get by with a rental car.

What food is the UK famous for?

What is England famous for?
Her Majesty the Queen, Buckingham Palace, fish & chips, Salisbury Cathedral, Oxford, Cambridge, the Industrial Revolution, the Beatles, winning the world cup in 1966, James Bond.
What is Scotland famous for?

Which hotel chains are popular in the UK?

Most of the major and well-known hotel chains are in the UK, including Hilton, Accor Group, Marriott, Premier Inn, Travelodge, Crowne Plaza, Holiday Inn.