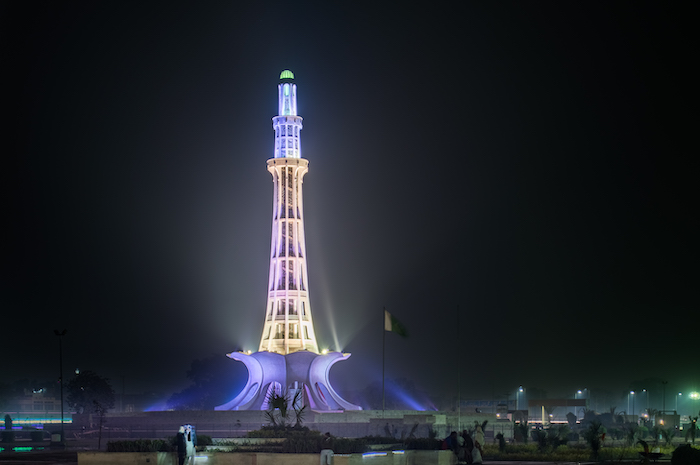 How Long did it take to Build the Minar-e-Pakistan?

The Minar-e-Pakistan is a historical monument in the city of Lahore in the Punjab province of Pakistan. It is the largest tower in Pakistan and also a symbol of the freedom of the country. The tower has a beautiful botanical design and each of its platforms represents a part of the country’s struggle for freedom. Looking to learn more about this landmark? Then, read on! We’ll tell you how long it took to build the Minar-e-Pakistan and you’ll also find out plenty of other interesting facts about its construction.

How Long did it take to Build the Minar-e-Pakistan?

It took exactly eight years, six months and 29 days to build the Minar-e-Pakistan.

When was the Minar-e-Pakistan built?

Where is the Minar-e-Pakistan?

The tower is located in Lahore in Pakistan in the middle of Iqbal Park. The tower’s location is quite significant because it is situated on the site where the political party, the All-India Muslim League passed the declaration of independence of Pakistan. This event, which took place in 1940, eventually lead to the emergence of an independent Pakistani state in 1947.

What is the Minar-e-Pakistan?

The Minar-e-Pakistan is a national monument, built to commemorate the Lahore Resolution. Officials use it for political and religious events.

Who built the Minar-e-Pakistan?

Russian-born architect and civil engineer, Nasreddin Murat-Khan designed the tower, which is a combination of Islamic, Mughal and contemporary architecture and he also supervised the building of the tower. Other significant people involved with the project include Mian Abdul Ghani Mughal, who was the structural engineer and also Mian Abdul Khaliq, who was the leading contractor.

How tall is the tower?

The base is about 8 metres above the ground and the minar rises some 62 metres on the base, therefore the overall height of the tower is 70 metres (230 ft). The diameter is approximately 9.75 meters. 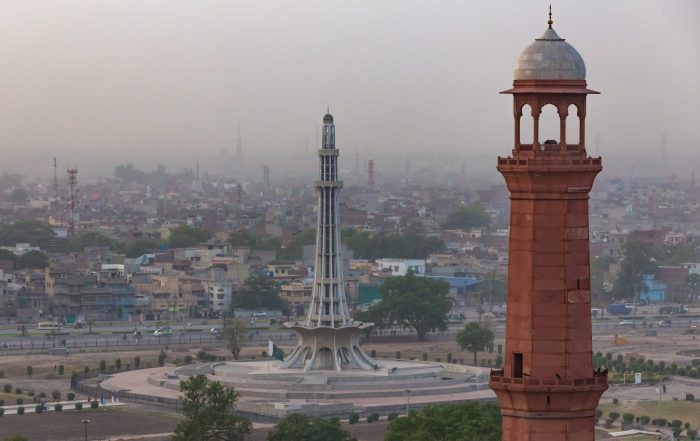 What is the design of the tower?

Nasreddin designed the tower to look like the petals of a flower unfolding. It is an incredibly beautiful design. He designed the base in the shape of a five-pointed star which looks like a flower’s unfolded petals. The base consists of four platforms. Each symbolises the struggle for freedom. The first platform comprises uncut and unpolished stones from Taxila (a significant archaeological site in Punjab), which represents the hard and unrelenting efforts of Muslims of India in the freedom struggle.

Can I go to the top of Minar-e-Pakistan?

You can take an elevator to the top of the tower or climb its 324 stairs. The tower has two viewing platforms. The first is at 30 feet and the second is at 50 feet. What are the inscriptions on the Minar-e-Pakistan?

On the base is ten slabs measuring seven feet tall by two feet wide. There are many different inscriptions, for instance, workers carved into the slabs the 99 names of Allah and they inscribed other stones with the speeches of Quaid and the poetry of Iqbal as well as the National Anthem of Pakistan in Bengali and other languages. Other insriptions include verses of Surah Ra’ad, Surah Myedha, Surah Baqra, and Surah Al e Imran.

What is the meaning of Minar-e-Pakistan?

What is Minar-e-Pakistan made of?

Workers used many different kinds of materials, for instance, they constructed the minar with reinforced concrete and walls and floors from marble and stone.

How much did it cost to build Minar-e-Pakistan?

It cost 7,058,000 rupees to build the Minar-e-Pakistan. To pay for the tower, officials imposed a tax on cinema tickets and horse racing tickets. The Pakistani people paid an extra 10 to 15 Rs for their tickets. This funded the building of the monument. 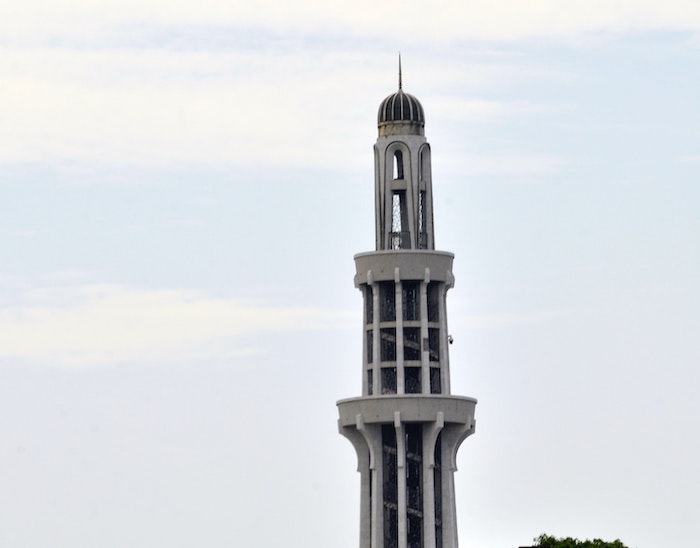 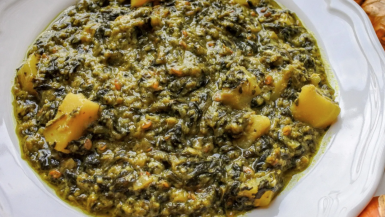 7 Pakistani Dishes You Have To Try 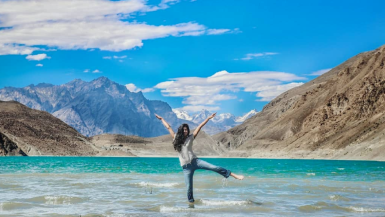 The 7 Most Instagrammable Spots In Pakistan How Long did it take to Build the Minar-e-Pakistan?
10 seconds ago The Best National Parks in Washington
17 hours ago The Best National Parks in Arizona
20 hours ago The Best National Parks In Colorado
1 day ago