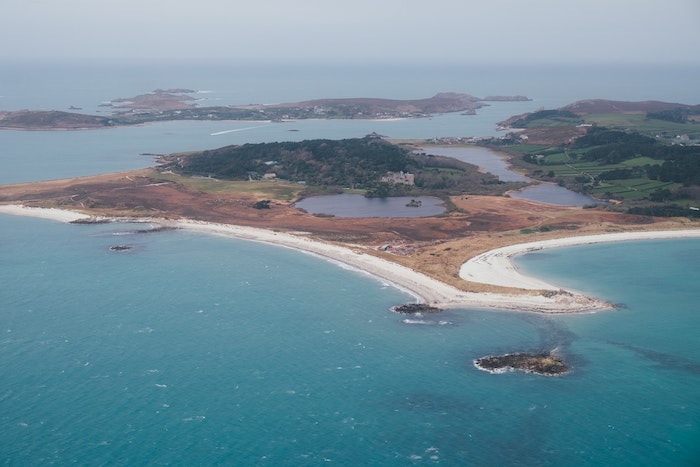 How to Travel to Isles of Scilly

The Isles of Scilly lie just off the coast of Cornwall, but they feel a world away. The archipelago comprises five inhabited islands and around 140 other small rocky islets. With year-round fair weather, tourism is a major part of the local economy. So, if you are planning a visit, here’s our guide on how to travel to the Isles of Scilly.

How to Travel to Isles of Scilly

1. The journey is the adventure

Getting to the Isles of Scilly is an adventure and the journey itself is part of the holiday experience. The five inhabited islands are St. Mary’s (the main island), Tresco, St. Martin’s, Bryher and St Agnes. There are different ways to travel to each island. 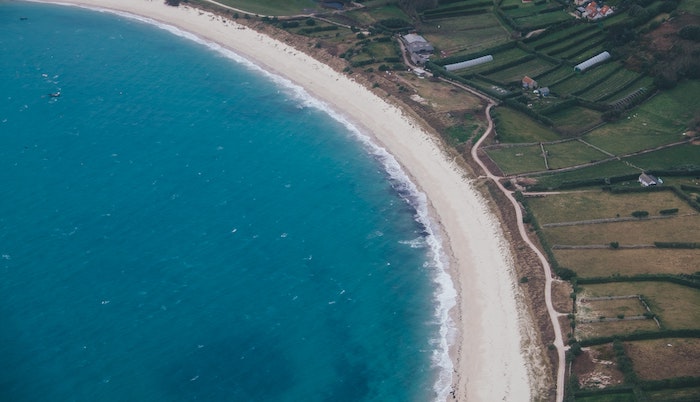 2. Travel to the Isles of Scilly by helicopter

For a thrilling way to travel to the Isles of Scilly, take a helicopter ride. Penzance Helicopters fly year-round from the heliport at Eastern Green in Penzance. They will fly you directly to either the island of St. Mary’s or Tresco Island. From Exeter Airport in Devon, South West England you can board a fixed-wing aircraft and soar over the Atlantic Ocean and land on the main island of St. Mary’s. Flights from Exeter run from March to October. You can also depart from Newquay Airport from May until November. If you want to fly to the Isles of Scilly, you can also do so year-round from Land’s End. Book this Skybus mode of transport with Isles of Scilly Travel. 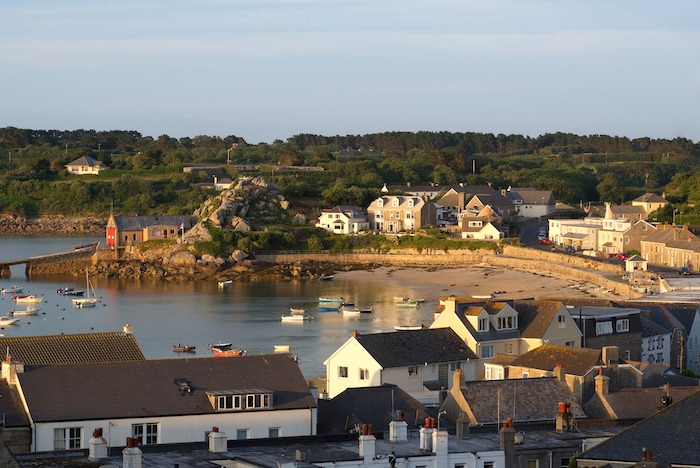 Isles of Scilly Travel also operate the Scillonian III passenger ferry. This ferry service runs from March to November and departs from Penzance once a day. Leaving Penzance at 9.15am, you’ll arrive at St. Mary’s at midday. The return departure is at 4.30pm which has you back in Penzance at 7.15pm. This means you can enjoy a half-day excursion on the island.

As mentioned, you can fly directly to Tresco by helicopter. You can also take a boat from the quay of St Mary’s island and you’ll arrive at Tresco in 20 minutes. To get to the other islands, you take the “tripper boats” from St. Mary’s, which depart every day. To get to the other islands,  again you catch the “tripper boats”. You’ll find the timetables on the noticeboards on the islands or you can contact the local island boating company. However, there are lots of other boat services and water taxis (hundreds of trips a week), so getting around all the islands is super easy. 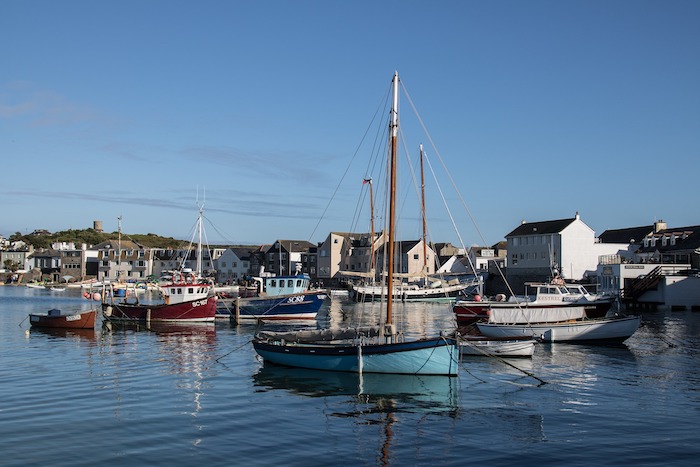 7. Sail to the Isles of Scilly

The Isles of Scilly is a popular sailing destination and plenty of people arrive by yacht. If you do decide to sail to the islands, the two main areas where you can moor your boat are St Mary’s Harbour and Tresco. Outside these harbour limits, there are no restrictions as to where you can drop anchor. You just need to make sure you keep clear of the main channels and the turning area for the Scillonian III ferry. 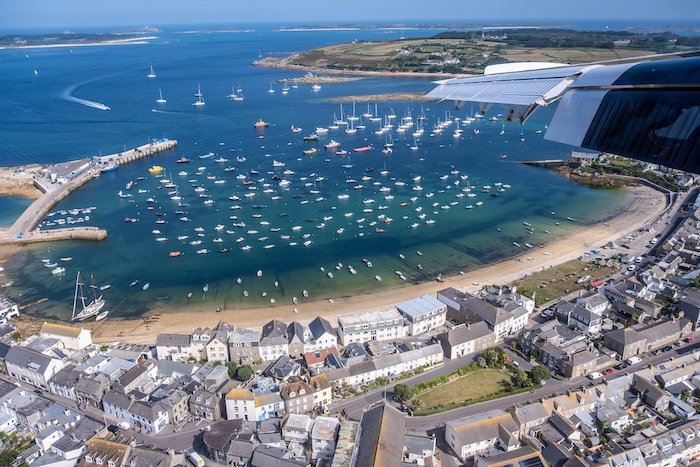