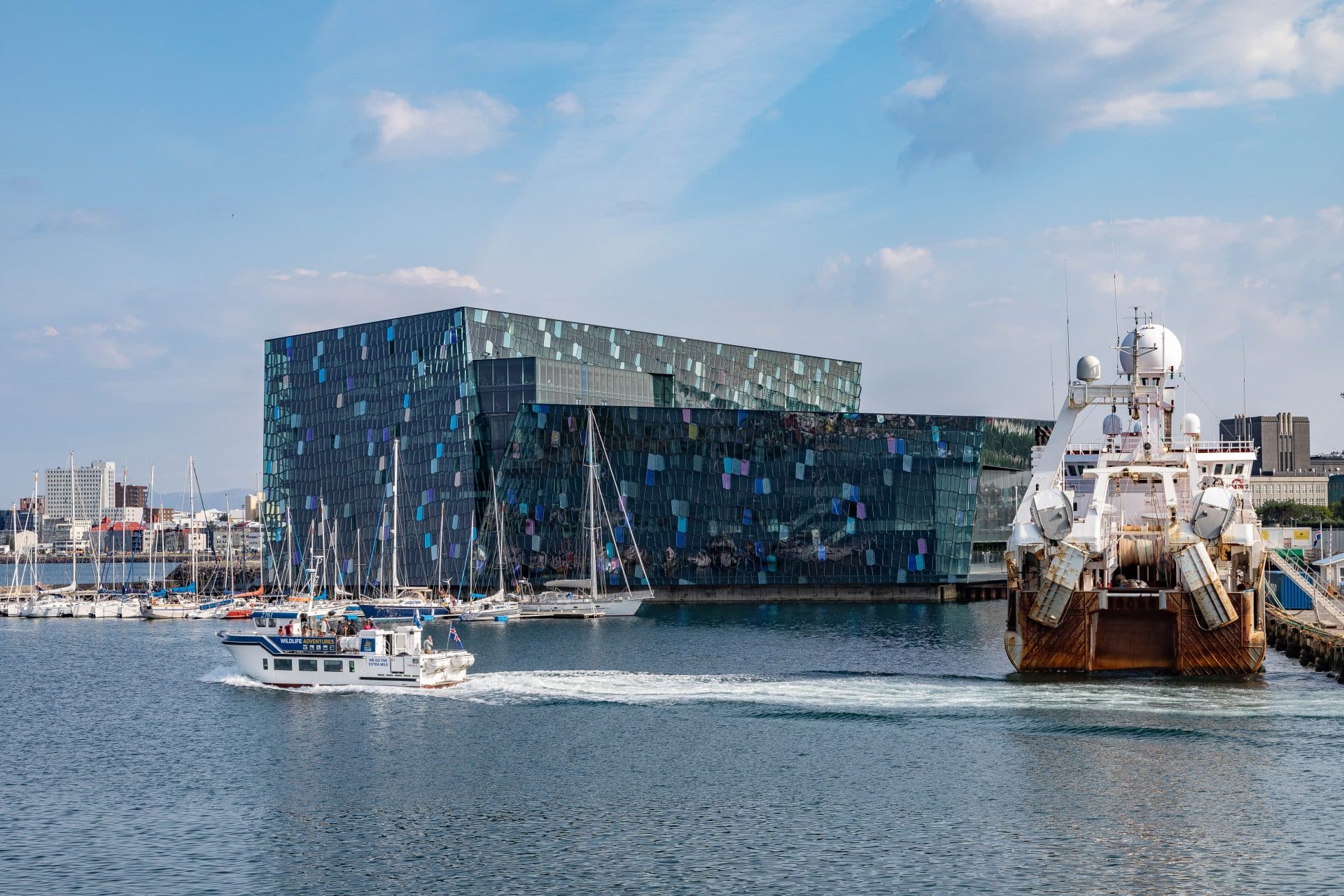 Spending 48 hours in Reykjavik? Offering a beguiling mix of big city buzz and small town charm, Reykjavik is fab place to explore over a couple of days. The fact that it’s also home to some of the friendliest and most welcoming city-dwellers on Earth is a big plus, too.

Think: ambling around the quaint harbour and recharging in thermal pools by day; having it large on a bar crawl or watching the Northern Lights dance at night

Have a Wander ‘Round Town

With a population tipping just over 120,000, this diminutive capital (the world’s most northerly) is any easy place to explore. So, after dropping your bags off at the handy City Center Hotel, make a beeline for the city’s main commercial drag, Laugavegur.

Once you’ve nosied around its uber-chic stores and  baulked at the credit card-busting prices displayed on restaurant chalk boards, make a pitstop in one of the hip cafes and reflect on how exceedingly safe and friendly the whole place feels. 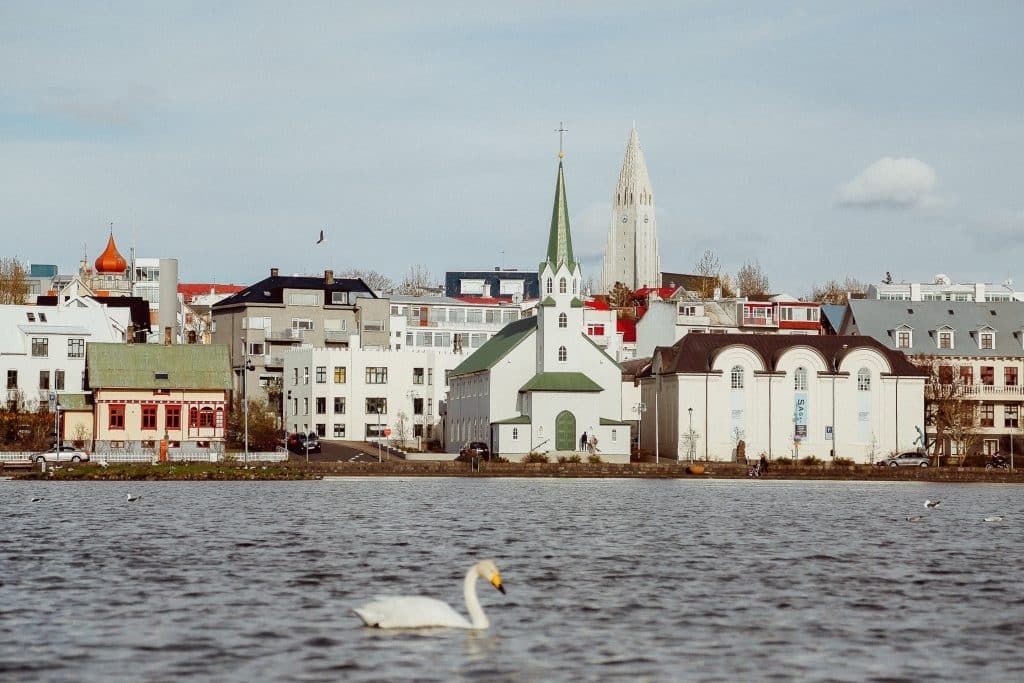 It’s a fact that many visitors don’t realise there’s a rather wonderful walking/cycling path that encircles almost the entire city. If you’ve packed comfy shoes or are partial to a bit of pedal-powered sightseeing then simply head down toward the sea and pick up the path. Along with some pretty epic sea views, you can look forward to seeing a sandy beach, swimming pool, golf course, and even a salmon river along the way. 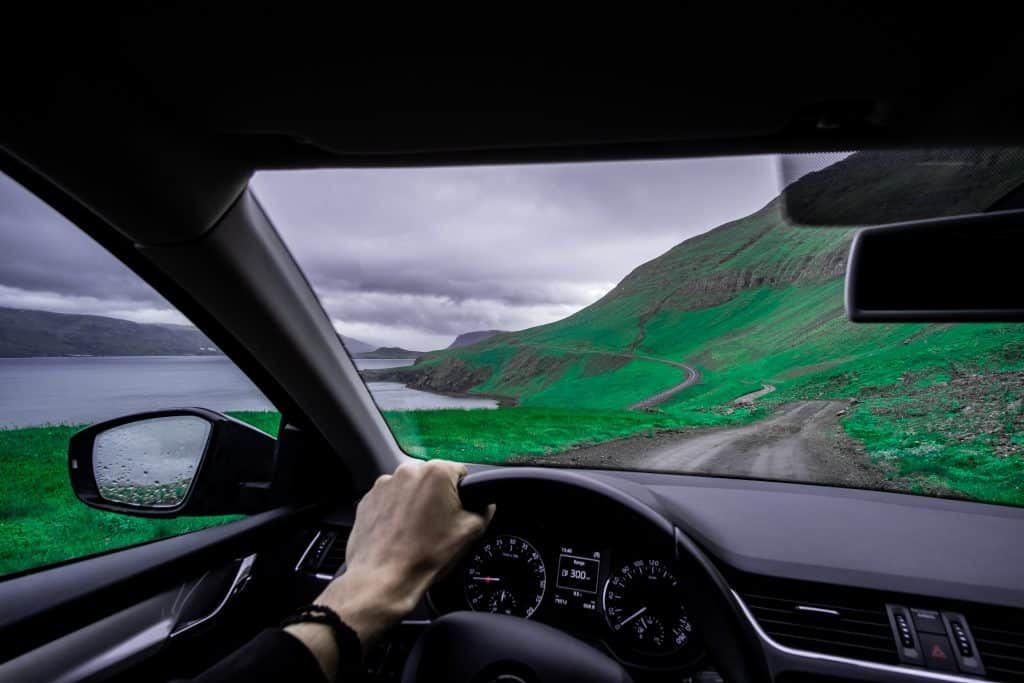 Reykjavik doesn’t just come to life at night – it explodes! Ask around nicely and chances are you’ll be invited to join a rúntur (weekend bar crawl), assuming you have the enthusiasm and staying power to tackle the local Borg beer. Bear in mind that Icelanders tend to hit town pretty late on weekends so getting into Reykjavik’s most popular clubs after midnight can be tricky on Fridays and Saturdays. 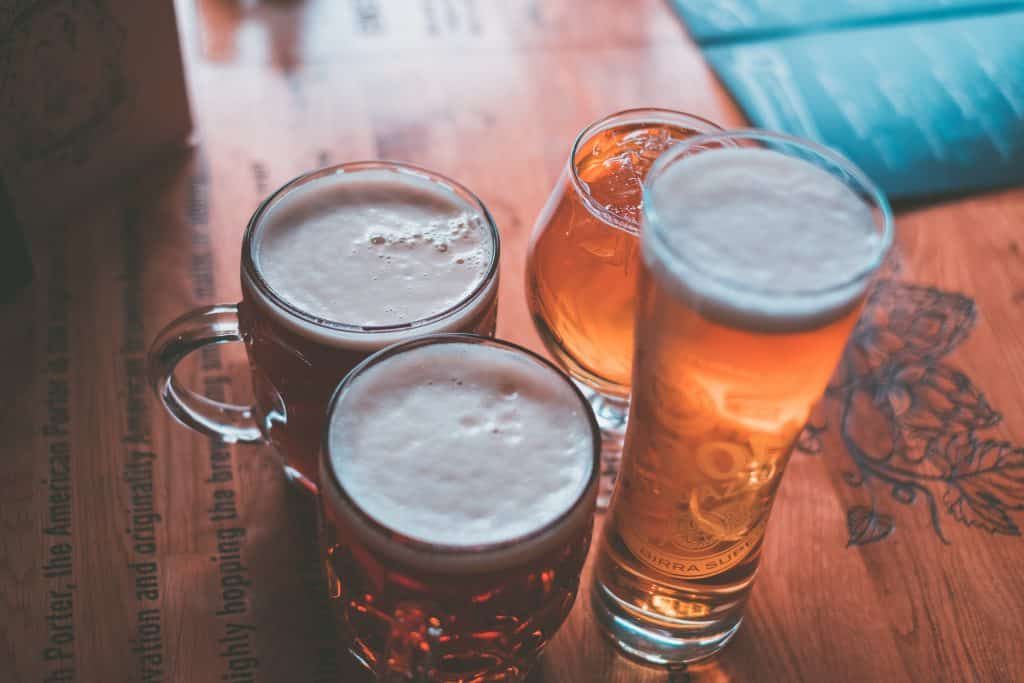 Go for a Morning Dip

If your head is swaying a little from the previous night then make like a local and go for a dip at one of the city’s geothermally heated outdoor pools. As a means to recharge your senses and get to know locals (swimming is a very sociable thing to do in Iceland), this really is a great way to start the day. Head for the pool at Árbæjarlaug if you’d like to add some waterslide action to your dip. Spend the Afternoon on the Waterfront

Busy and charming with plenty of eateries, museums and galleries to explore, Reykjavik’s colourful Old Harbor is an enjoyably evocative place to while away a few hours. After sorting out the perfect selfie to include the fishing boats and the distant snow-capped mountains, head for the Grandi Mathöll street-food hall and stop by the ever-popular Gastro Truck. 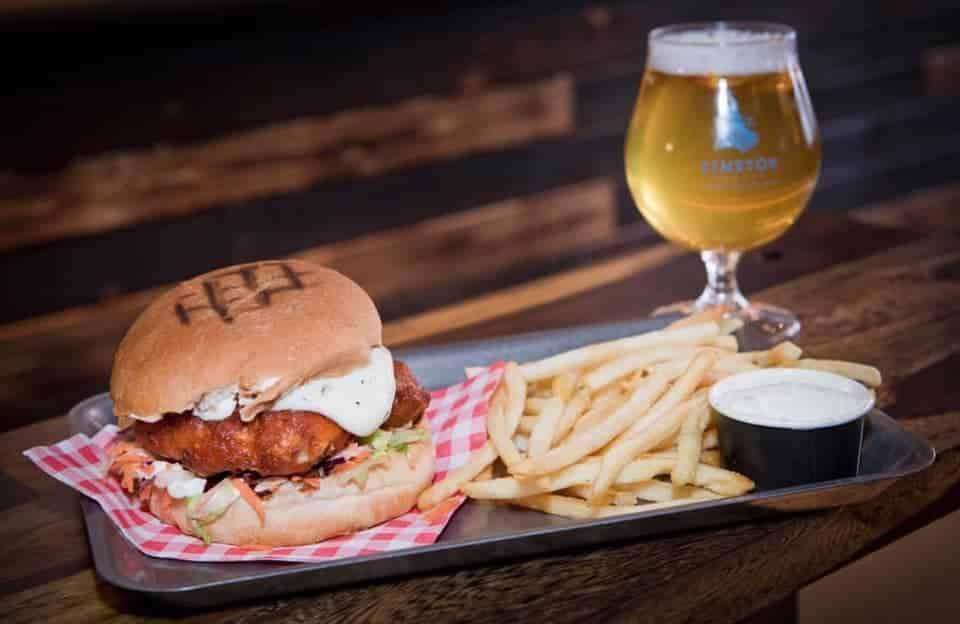 Drive an hour out of Reykjavik to the lava fields and volcanic craters of the Thingvellir National Park. Eventually you’ll hit the rather swish ION Adventure Hotel. Order an evening cocktail (or a cosy late night coffee if you prefer) in the swanky Nordic Lights bar. Then, get comfy by the huge floor-to-ceiling windows and look up.

If your timing’s right and the Norse gods are feeling generous then you just – just – might get the chance to see the dream-like Aurora Borealis dance across the night sky. Be smart and check the forecast here beforehand. 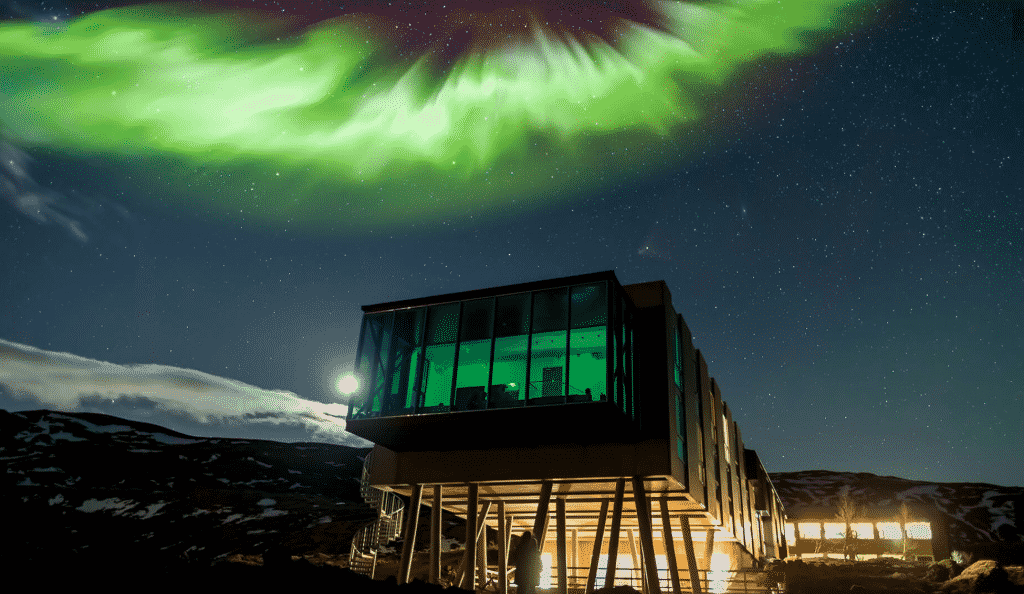 The 7 Best Burgers In Iceland

7 of the best things to do in and around Squamish, BC
11 hours ago

How to travel around Vietnam
11 hours ago

7 Interesting Facts About Cardiff
13 hours ago

The Best Places for Snorkeling in Grand Cayman
15 hours ago