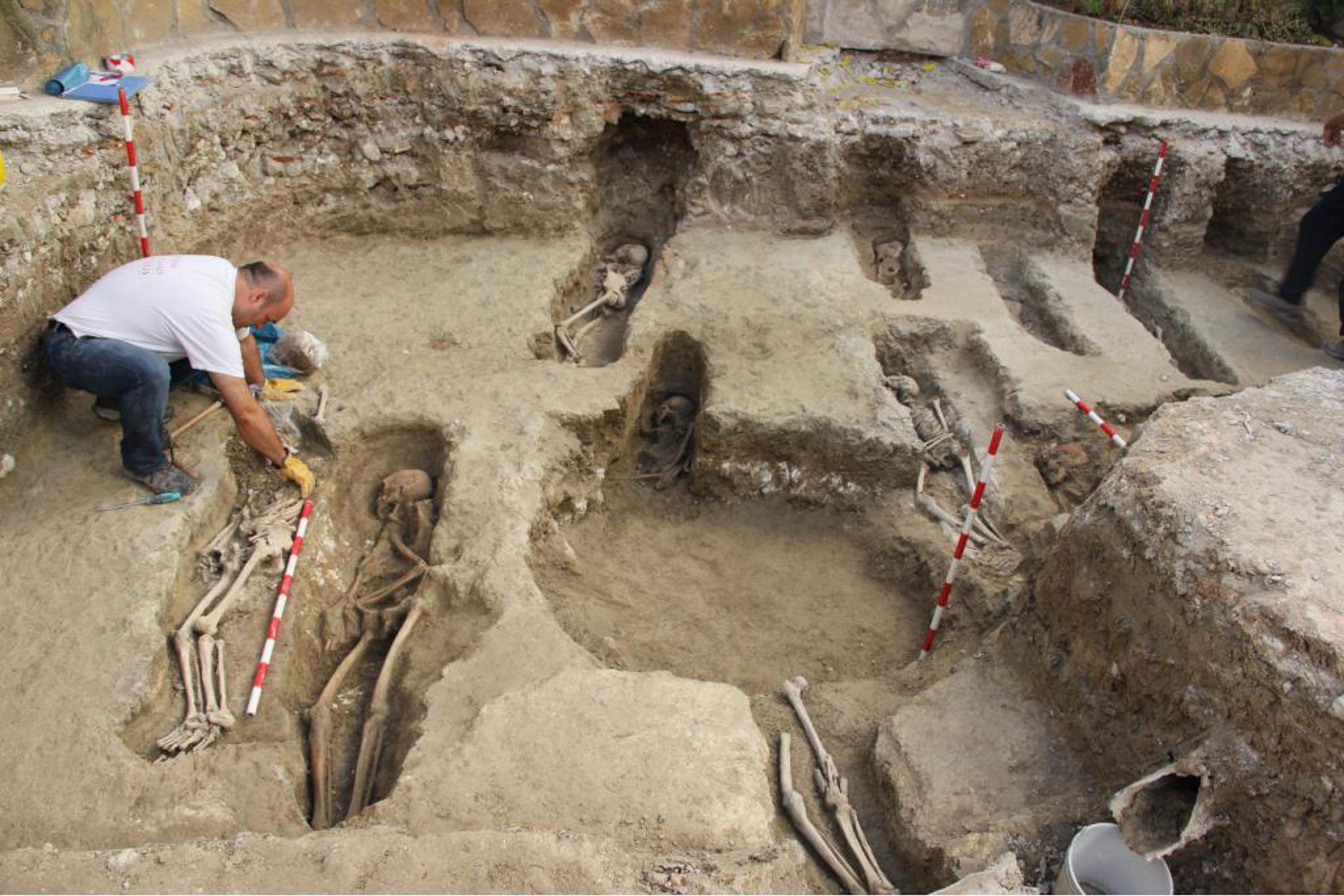 A recent archaeological dig in an Islamic necropolis in Spain led to the discovery of over 4,500 bodies and more than 400 tombs. The discovery took place in the town of Tauste, just a hop away from Zaragoza in Aragon. The 8th-century burial ground is not only a huge leap in understanding more of Spain’s past; it also provides huge insight into Muslim occupation of the Iberian peninsula.

More Than 4,500 Skeletons Discovered in Islamic Necropolis in Northern Spain

By the early 700s, Arab forces conquered much of modern-day Spain. The largest influences are seen throughout Andalusia, where the Moors spent the height of their rule. Around 700 years later in 1492, the Christian kingdoms of Spain took back the country. Until now, many have considered Muslim occupation as far north as Tauste to be “non-existent.”

The first dig of the site took place in 2010 and revealed a massive five-acre necropolis spread over a minimum of two levels. Excavators found just 44 skeletons during the smaller digs in the several years that followed. Then this year, more than 400 have been discovered. “It’s rare to do an excavation and to find 400 tombs. It’s amazing,” Pina Pardos, director of the Anthropological Observatory of the Islamic Necropolis of Tauste said.

According to archaeologists, every last one of the skeletons had a burial according to the Islamic faith; positioned to the right and facing southeast toward Mecca. Pina Pardos expanded by saying “We can see there was a big Muslim population here in Tauste from the beginning of the presence of Muslims in Spain.” … “It is very important — the 400 Muslim tombs shows the people lived here for centuries,”

This discovery no doubt changes the previous belief that Muslims never quite had a hold on Zaragoza or the region.

Tauste part of the autonomous community of Aragon known for its picturesque capital, Zaragoza; and a plethora of Medieval finds. Among them are cavernous cathedrals and ornate Romanesque churches that speak to the deep Christian heritage of the region. From the iconic Basilica de Nuestra Señora del Pilar in Zaragoza; to the epic Monasterio nuevo de San Juan de la Peña in Santa Cruz de la Serós; there’s much to explore in the way of religion. Tauste’s Islamic past adds to the rich patchwork of history that makes up Spain and proves it truly is, and always has been, a melting pot of culture.