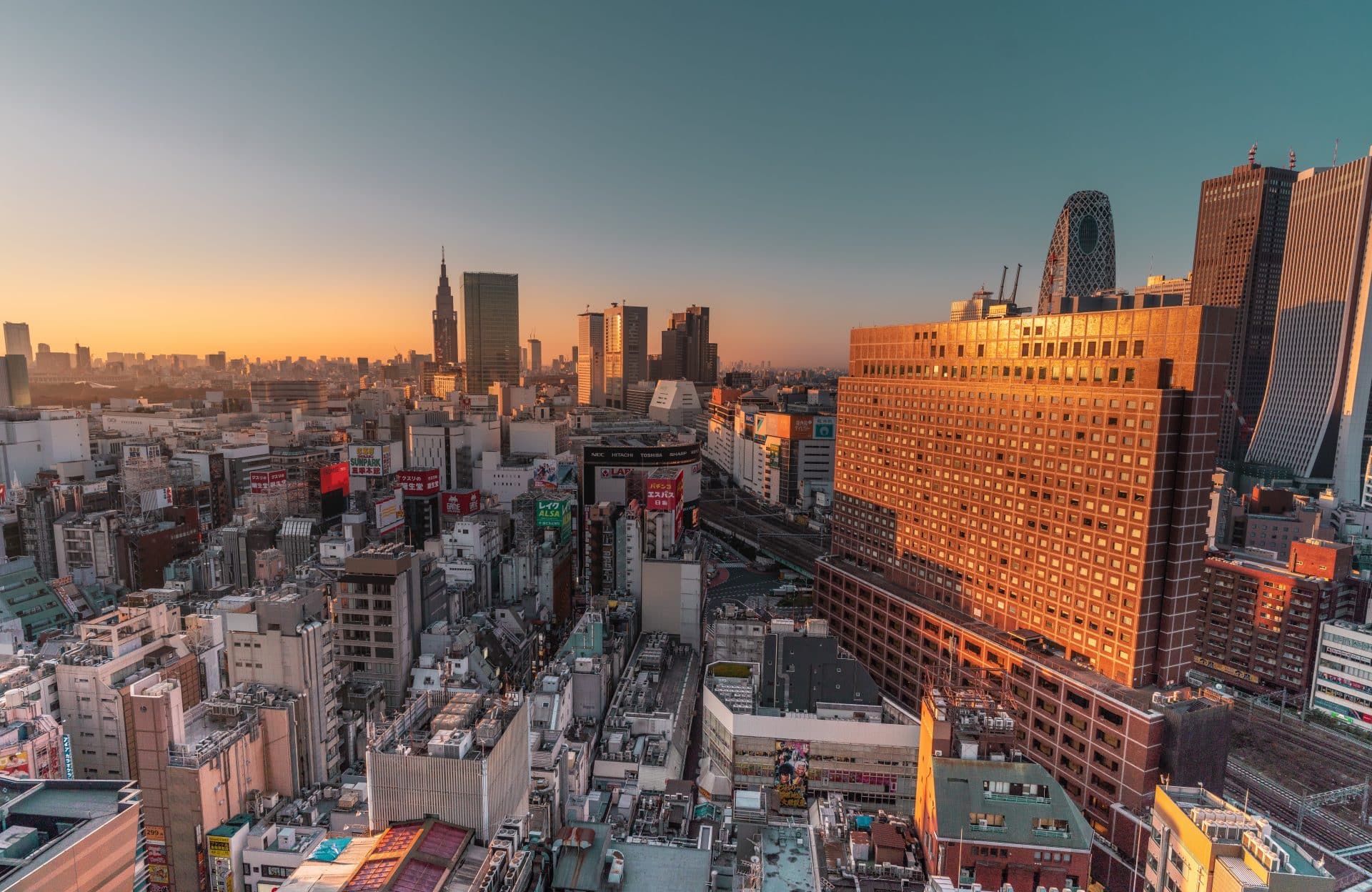 The World’s Most Expensive Cities To Visit In 2019

Think New York or London are the most expensive cities in the world? Think again. The latest survey from ECA International reveals the places with the highest cost of living across the globe.

ECA International’s Cost of Living Survey compares a basket of like-for-like consumer goods and services to figure out how much on average it costs to live in each city.

25 US cities now feature in the top 100 most expensive in the world, up from only 10 last year, due to the strengthened dollar. Switzerland has four cities in the global top 10,  but No. 1 is a surprising entry: Ashgabat in Turkmenistan.

It rose a staggering 110 places from last year to take top spot as the world’s most expensive city.

This is due to the economic and currency issues that have plagued the country of late. Steven Kilfedder, Production Manager for ECA International, said that the “escalating levels of inflation, coupled with a prominent illegal black market for foreign currencies pushing up the cost of imports, mean that at the official exchange rate, costs for visitors to the capital city Ashgabat have increased enormously.”

The survey covers the cost of the following in each location:

It affects your pocket more than you might think – a tub of Ben & Jerry’s ice cream, for example, will cost you £8.07 on average in Hong Kong versus £4.35 in Central London. Yikes.

7 of the Best Steakhouses in Idaho
4 hours ago

Top 7 Travel Photography Destinations In The USA
3 days ago