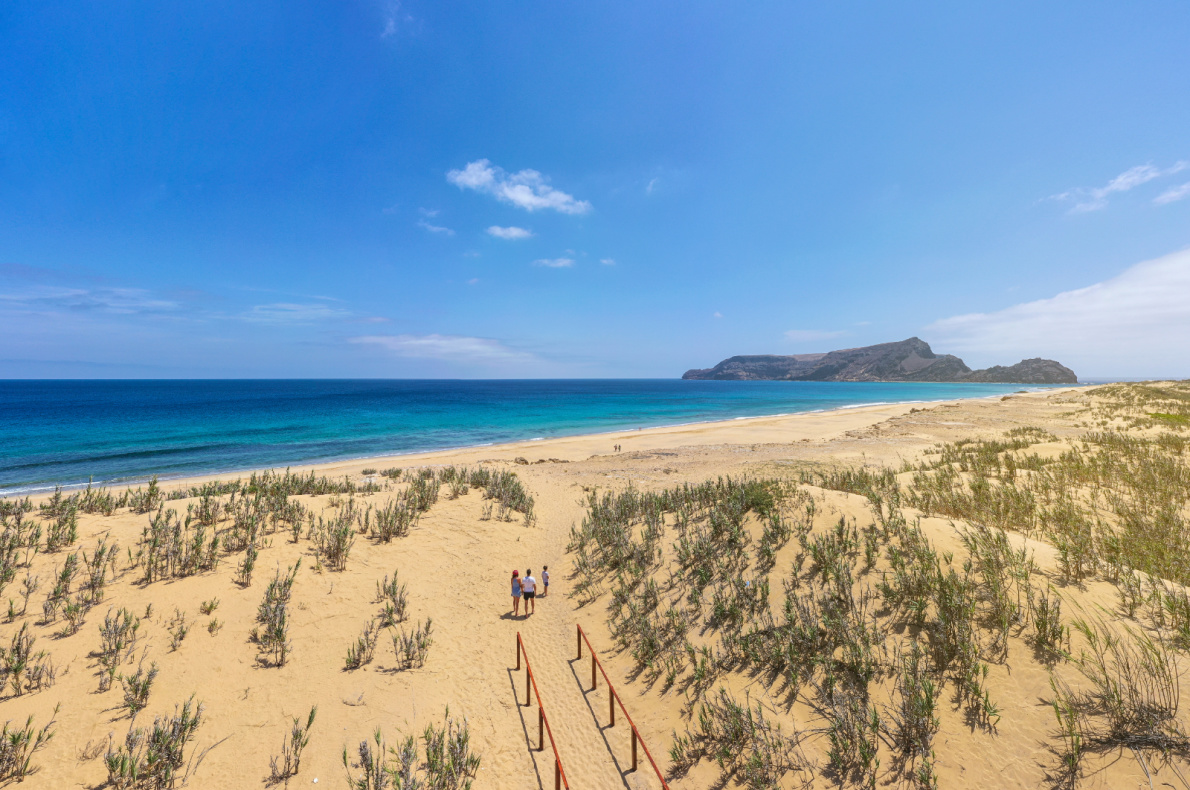 The 7 Most Beautiful Beaches In Europe

Whether you’re seeking a sandy stretch that feels like it’s your alone, hidden bays on tropical islands or buzzing party spots, we have all the top spots when it comes to the best beaches in Europe.

It’s a diverse list, with black sandy shores, golden sand that meets the Mediterranean and secret coves. Here’s where we’ll be spending most of our time…

The Best Beaches in Europe

The Golden Horn is the most spectacular of all Croatia’s beaches. It’s not just its shape that makes it so beautiful and unique. The pebble beach is surrounded by crystal clear sea, that goes from turquoise blue to dark blue in just 10-20 meters.

Decades-old pine trees provide shade, but you won’t want to get out of the warm waters here.

Fig Tree Bay is a scenic sandy beach in the resort of Protaras, Cyprus, with an uninhabited islet that you can swim to from the shore.

The beach has golden sand, lively beach bars and plenty of umbrellas to shelter from the sun. It’s popular, so don’t expect an empty beach, but it’s so pretty you won’t mind sharing. If tropical beaches aren’t your thing, be sure to visit this beautiful black sand beach in Iceland. With enormous basalt stacks that rise out of the sea and unusual black sand, this is an unforgettable beach.

You might recognise it from Season 7 of the HBO Series Game of Thrones.

The sun might not always be shining, but when it does it’s world-class. And yes, it’s beautiful even on a rainy day. 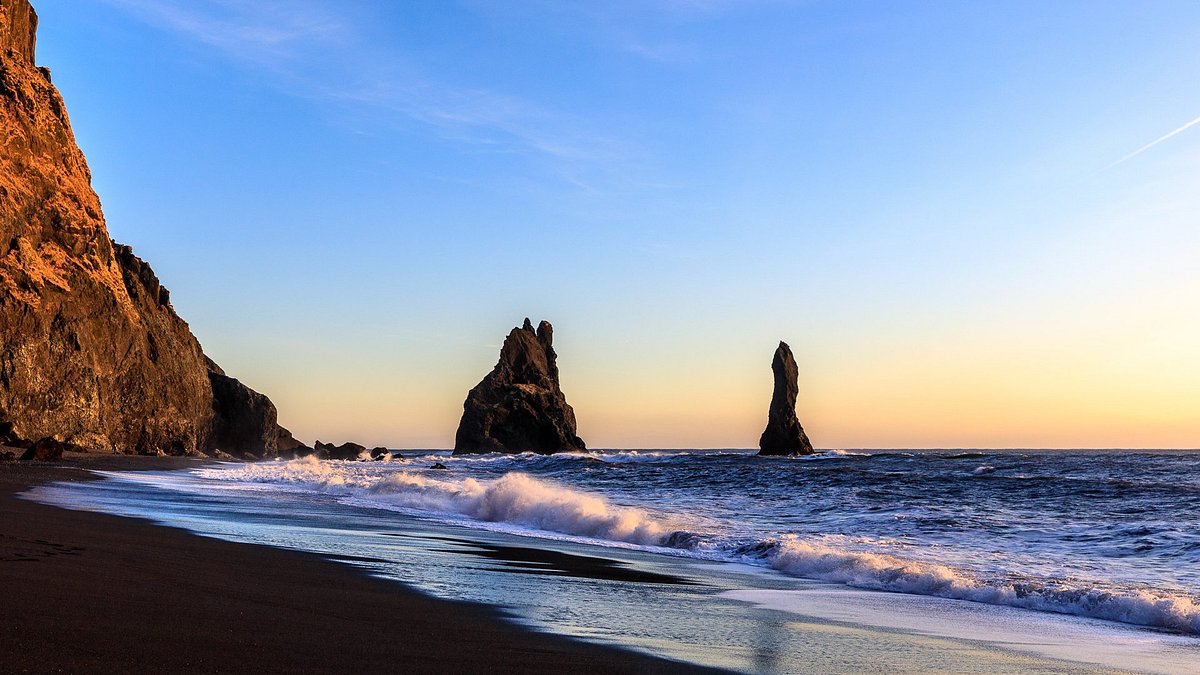 Ibiza might be better known, but the neighbouring island of Formentera is just a short boat ride away and boasts one of the best beaches in the world. Formentera has over 20 km of beaches, from rocky coves through to white sand beaches, but Cala Saona is the prettiest. With white cliffs overhanging the sea, and impossibly clear blue water, it’s no wonder this beach is award-winning. The coastline water ranges in shades from blue to turquoise, to emerald.

There’s three beaches in the bay; one can be reached through a path, another is only for hotel guests of Hotel Baia delle Zagare, and the last can be reached only from sea. Once a local secret, this unusual pink beach has become a popular destination in recent years. The fine white sand is pinkish at several spots because of the crushed seashell powder.

It’s connected by a sandbar to an island nature reserve, so you can stroll along the shore and enjoy the view.