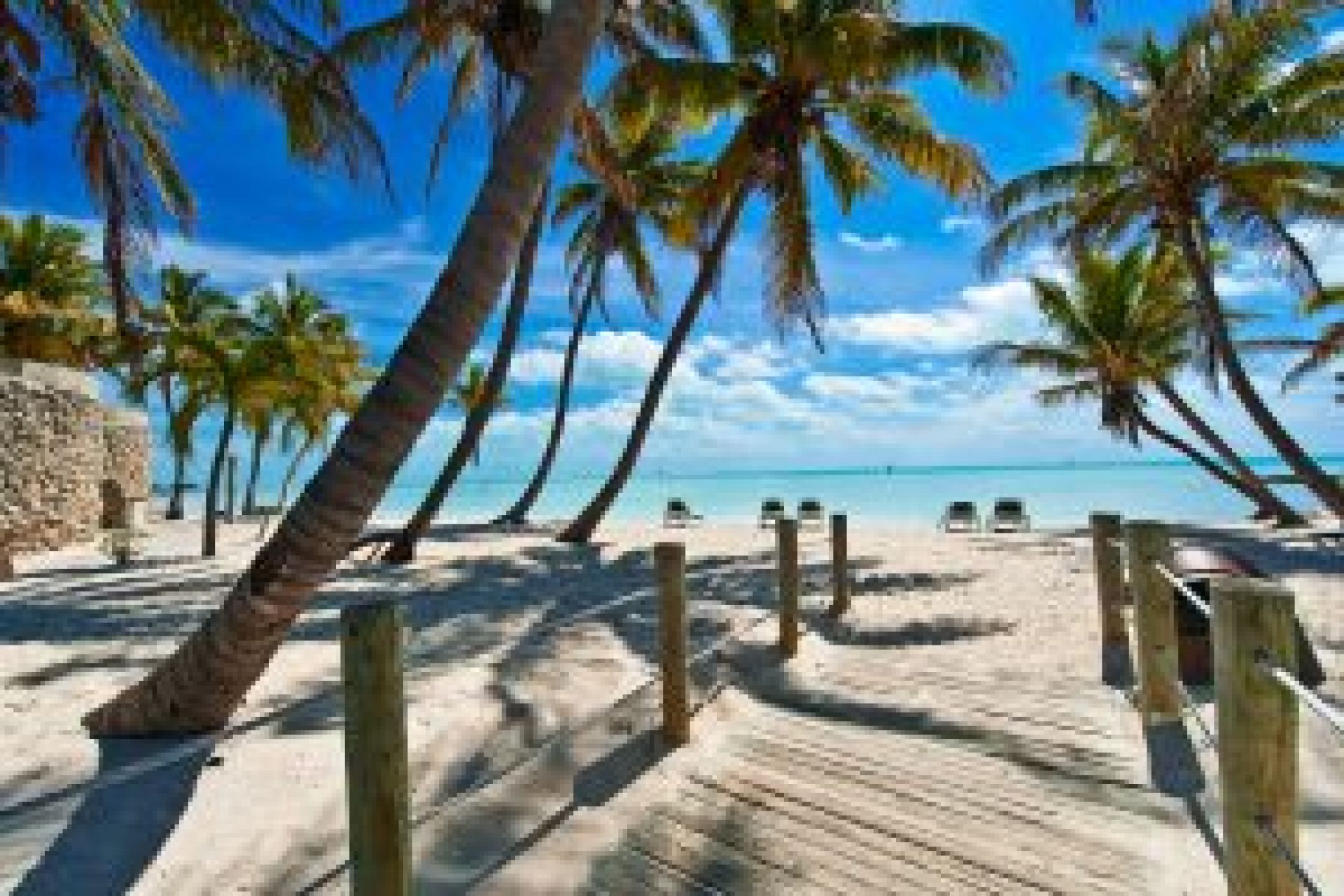 Where do Americans go on Holiday in the US?

The United States is the third most visited country after France and Spain, with 80 million international visitors each year. It’s clearly a popular place to visit, so when it comes to going on vacation, Americans have many hot spots right on their doorstep (well, usually a plane ride away!)

Americans take an enormous 2.29 billion domestic trips each year and in 2021, 74% of Americans that went on vacation stayed within the US. With such variety and beauty, why not stay close to home? After all, as Woody Guthrie said, “from California to the New York island, from the redwood forest to the Gulf Stream waters, this land was made for you and me.”

When and where do Americans go on holiday in the US?

Like many other countries, Americans tend to go on holiday when schools break up for summer. Generally, that’s between mid-to-late June up until the end of August or early September. Vacationing is particularly popular around the fourth of July weekend when more than 47.7 million Americans travel to celebrate their Independence Day. Although the summer is the most popular time to go away, winter breaks are up and coming. During the Christmas holidays, which coincide with Hanukkah and Kwanzaa, some 120 million people travelled in 2021 to celebrate the season.

The Big Apple has long been and remains to be an extremely popular destination for domestic travellers. There’s a huge foodie culture, and more and more people are travelling to experience a diverse and rich food scene. There are over 500 art galleries and more than 2,000 arts and cultural organisations, so running out of things to see and do isn’t likely here. 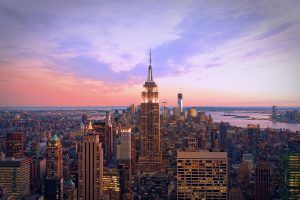 For a bit of Southern charm and hospitality, more and more domestic travellers are heading to South Carolina. A 60 mile stretch of wide sand hugs the city, which is full to the brim with seafood restaurants, amusement parks, waterparks, golf courses, and bars. Myrtle Beach even has Broadway on the Beach, where you can catch dinner and a show. It’s growing fast, with 19 million visitors a year already. 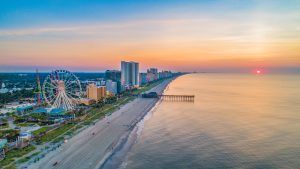 Maui is a hot spot known for its tropical, relaxed vibe. Stunning natural beaches, valleys, the Haleakala volcano, the Haleakala National Park, and the unique black-sand beaches of Pa’iola make this a sought after destination. Make sure to visit the sacred Iao Valley, too. Maui is definitely a spot for relaxation and tranquillity, but adventure seekers will find something here too. There’s plenty of snorkelling, whale watching, kayaking, and jungle zip lines for those who want something a bit different. Whether you’ve come from far or wide, you’ll be awe-struck by the beauty of Maui. 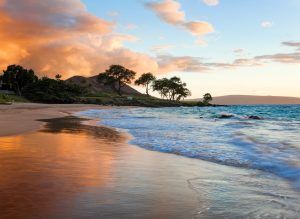 From gigantic theme parks to lush nature reserves, there are many sides to this popular destination. Particularly popular amongst families, there’s so much to do and see in Orlando. Plus, the year-round hot weather is hard to beat. Take a trip to the Kennedy Space Center or visit one of the area’s 100 lakes! 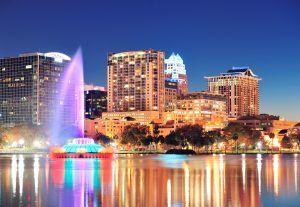 The entertainment capital of the world. Home to world-renowned nightlife, casinos, and hotels, Las Vegas is the fifth most visited city in the world. Although it’s known for debaucherous fun, naming itself a top destination for bachelor and bachelorette parties, there’s more to Sin City than meets the eye. Zipline across the city, hop on a gondola, watch a show, or ride the tallest Ferris wheel in the world. And of course, a road trip to the Grand Canyon is a must. 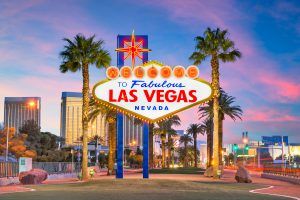 The southernmost point of the US is known for its subtropical climate, colourful coral reefs, and world-class snorkelling. It’s home to the third-largest barrier coral reef in the world, extending 150 miles north and 70 miles west. Pick up some famous key lime pie and admire the famous conch-style architecture as you stroll these pastel streets. Ernest Hemingway’s house is also a must-see. By night, Duval Street comes alive and the city turns from pastel colours to neon lights. 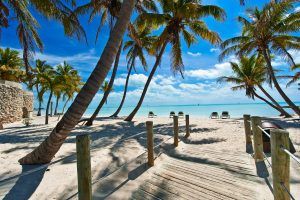 Few places in the US are as unique as New Orleans. The city has a distinct personality thanks to the influences of African, Caribbean and European identities. Foodies love to try out gumbo, po’boys, and beignets – a unique cuisine which is a direct reflection of the diverse cultures of New Orleans. Get there at a good time and immerse yourself in the festivities of Mardi Gras. Come nighttime, the nightlife is a melting pot of jazz, blues, disco, and rock ’n’ roll. Head to Bourbon Street for a round-the-clock party. 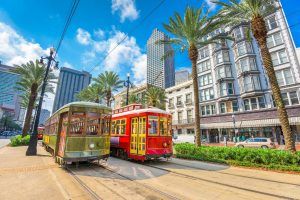