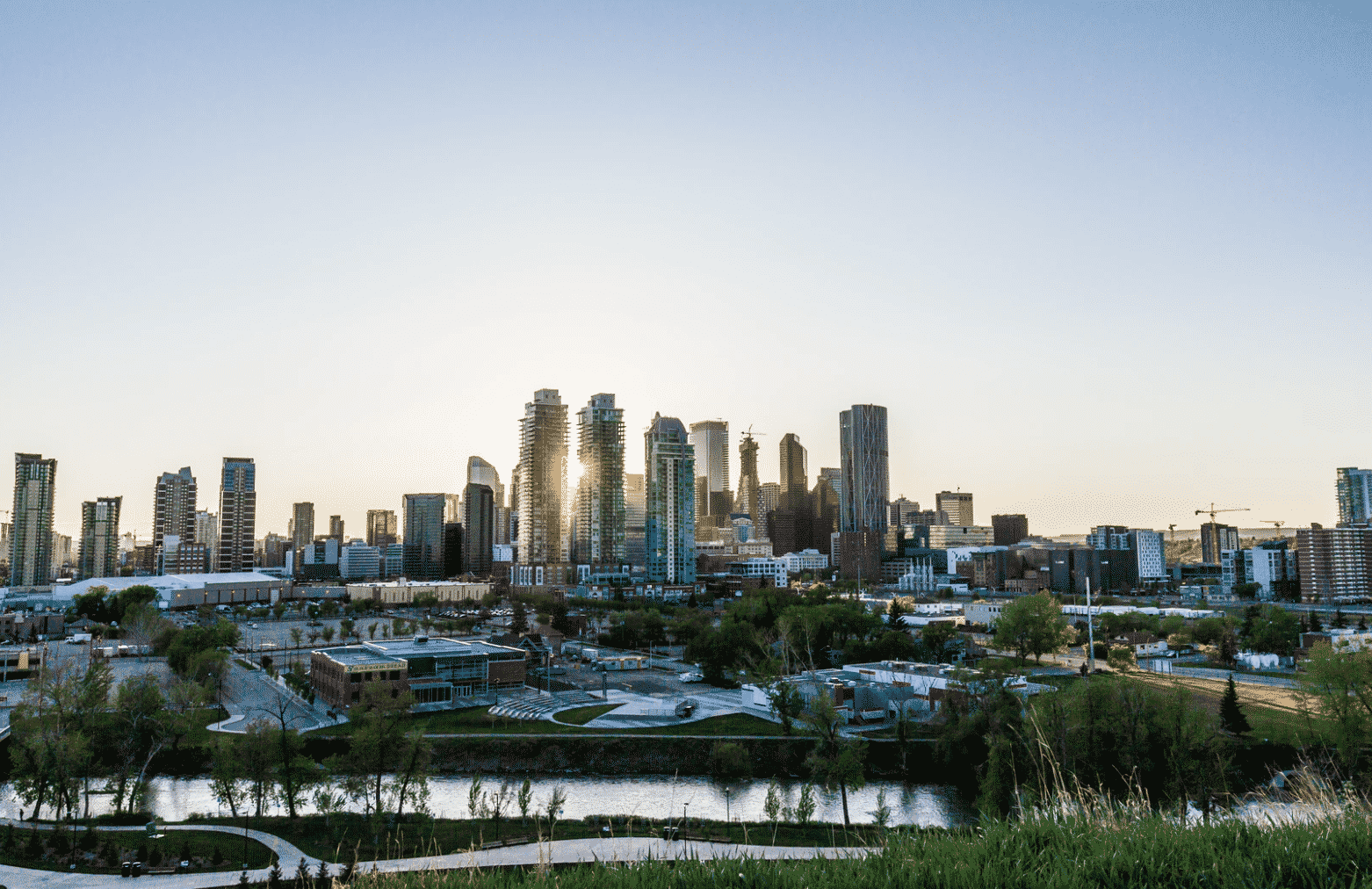 The 10 Cleanest Cities In The World – Ranked

The 10 cleanest cities in the world are places that you are going to want to spend time in and there are many surprising entrants on the list.

These are cities that are so clean you could eat your dinner off the ground. (Okay, maybe don’t do that though?) Places where littering caries serious consequences, and where policies have been put in place to ensure they are the 10 cleanest cities.

With its spot in the middle of Pacific Ocean, the locals know they live in paradise and treat it as such. 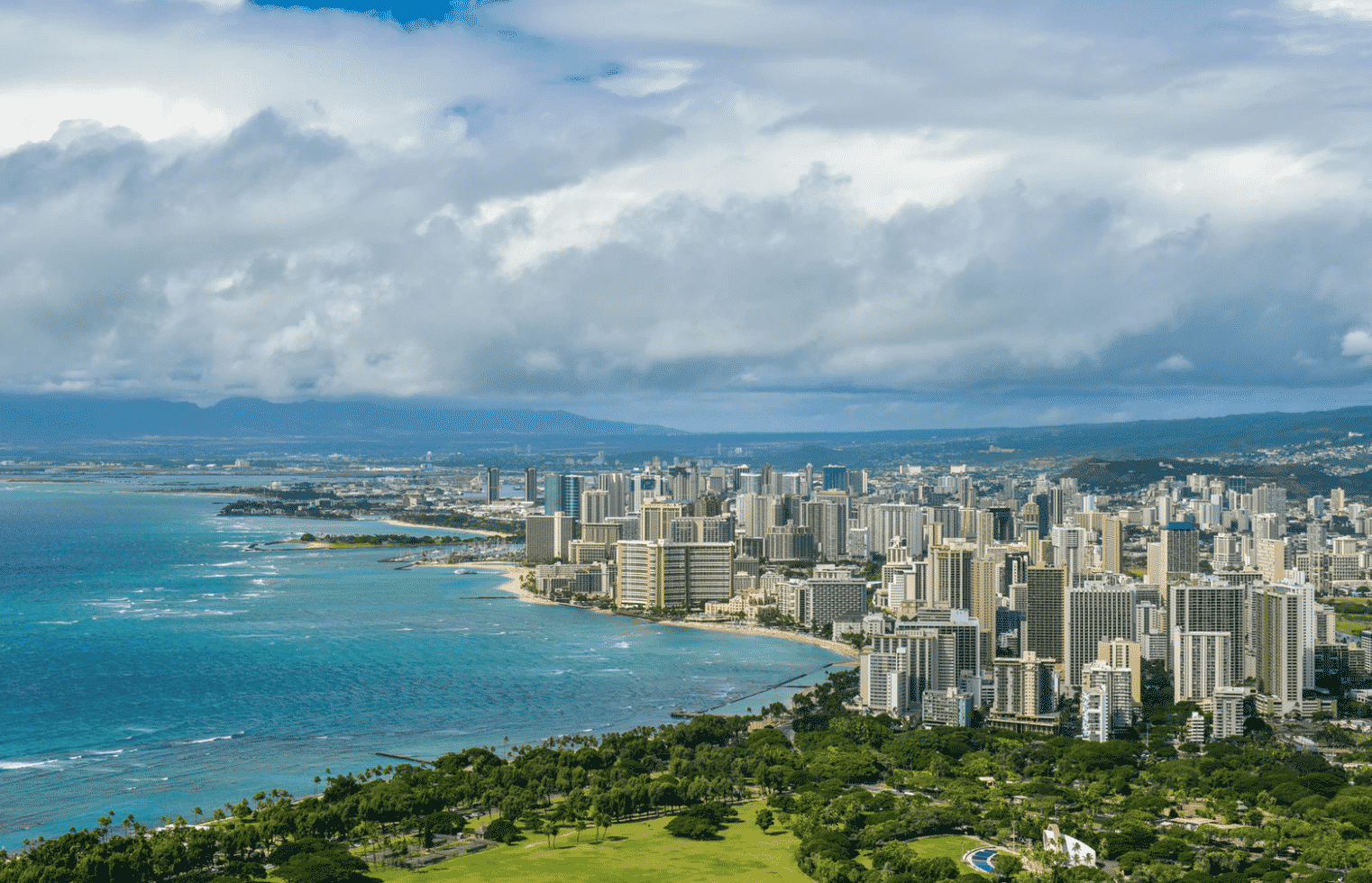 Surrounded but water and home to some beautiful architecture and parklands. A beautiful city that has been well kept.

A popular university town near the Black Forrest that prides itself on its progressive policies. It’s consistently one of the 10 cleanest cities in the world.

With so much distance to their neighbours, wonderful clean air and lush landscape the city have made the most of it.

Japan is a massively densely populated country but they are known for keeping the place super clean.

From their city centre to the wonderful airport and all their globally recognised attractions. This is one of the top 10 cleanest cities you will ever visit. 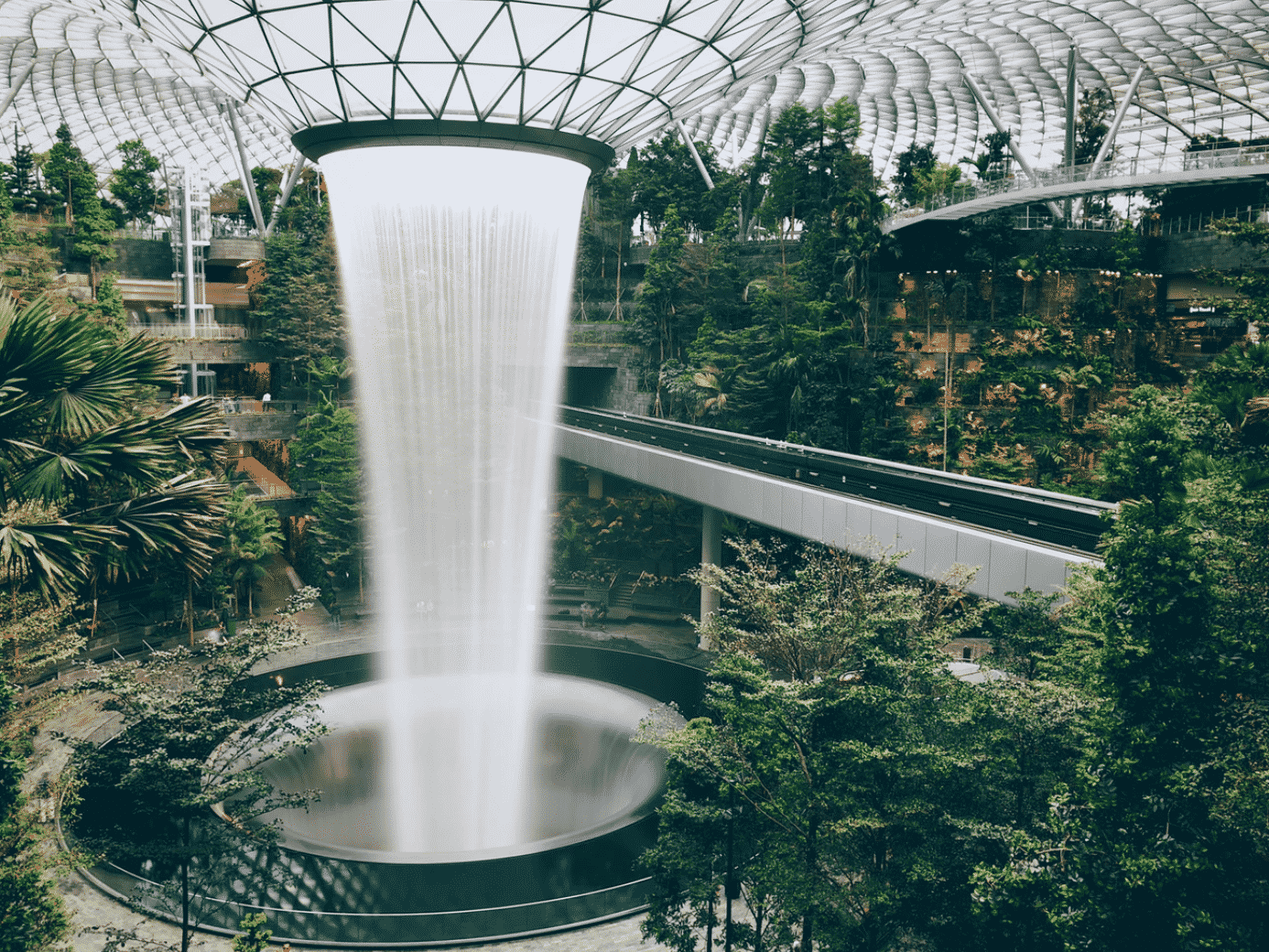 Great food, a fantastic social scene and lots of local countryside to make the most of. In a country of amazing cities, Adelaide is hard to beat.

Technically a country but everything is based around one city, which is absolutely pristine at all times.

The Swiss are known for their order, clean cities and a wonderful standard of living. Many of their cities are super clean but Zurich tops the list in that country.

Over 1.2 million people live in the city that is at the confluence of the Bow River and the Elbow River. The city has ample parks, wonderfully clean streets and is a joy to walk around.

7 Best Walks in Vancouver
21 hours ago

7 Interesting Facts About Gabon
21 hours ago

7 Interesting Facts about the Lotus Temple in Delhi, India
21 hours ago