7 Unmissable Things To Do In Malaga

While tourists often travel to Spain’s Costa del Sol for sunny vacations in some of the country’s hottest beach towns, there are a lot of things to do in Malaga that don’t include the beach.

Malaga is a city teeming with historical sites to visit. From Roman ruins to centuries-old castles, this city is perfect for fans of history. That’s not even mentioning all of the Pablo Picasso-themed attractions you can enjoy.

Looking for the best things to do in Malaga? Here’s a list of the seven places you absolutely can’t miss the next time you’re in town.

Best things to do in Malaga

1. Experience History at the 8th-Century Castle of Gibralfaro

If you’re looking for the best views in Malaga, then make your way up to the giant sprawling Gibralfaro castle, which offers panoramic views of the entire coastline.

Entry is free on Sundays, which makes it the perfect way to spend a lazy weekend afternoon. Take the bus up and expect to spend your time exploring every little pathway inside and out of this 8th-century Spanish castle. 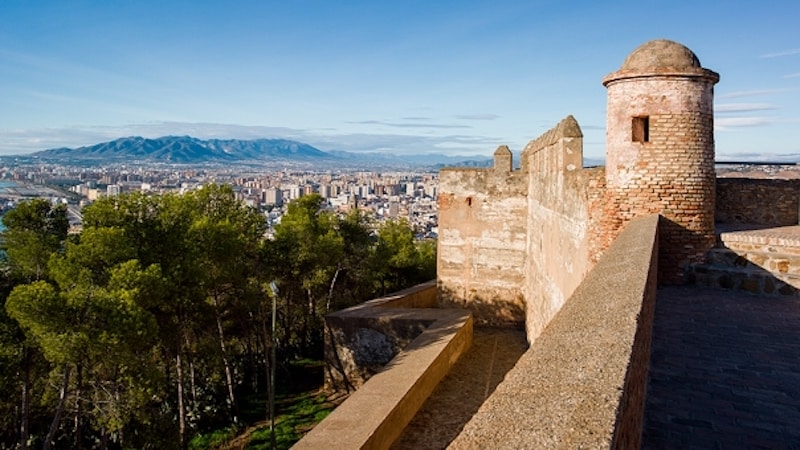 2. Explore Moorish History at the Alcazaba and Roman Theatre

Southern Spain is famous amongst history-loving travellers for the Moorish architecture and culture that the cities possess even today.

And, while the Alhambra is usually the first on many travel lists, the Alcazaba is actually more impressive. At the foot of the Alcazaba, you’ll also find the famous Roman Theatre, which was built in first-century A.D.

When it was built, Malaga was actually one of the most important cities in the region, so it’s definitely one of the top attractions in Malaga even for locals. 3. Get to Know Pablo Picasso’s Malaga

Pablo Picasso was born in Malaga, so it’s hard to visit the city without experiencing the artist and his life in some way.

First, you’ll want to visit Casa Natal, which is where the 20th-century icon was actually born. Then, you’ll want to head to the actual Picasso Museum to marvel at some of his artworks in-person. 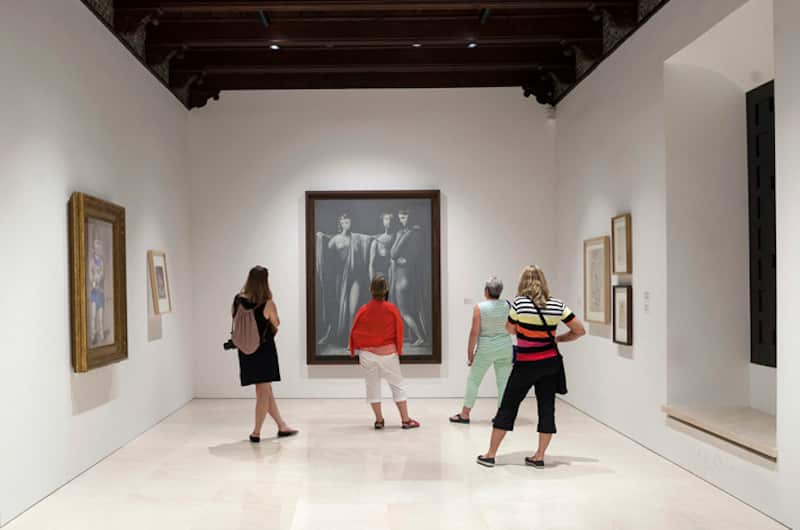 Malaga’s position along the coastline means that there are about 15 different beaches to choose from if you’re there to enjoy the sand and the sea.

However, El Pedregalejo Beach is perhaps one of the most beautiful beaches in the area, and it’s not usually as crowded as some of the other beaches that are closer to the centre of Malaga.

It’s also located in one of the trendiest neighbourhoods of Malaga, which make it the ideal place for dinner and drinks after a long day in the sun. 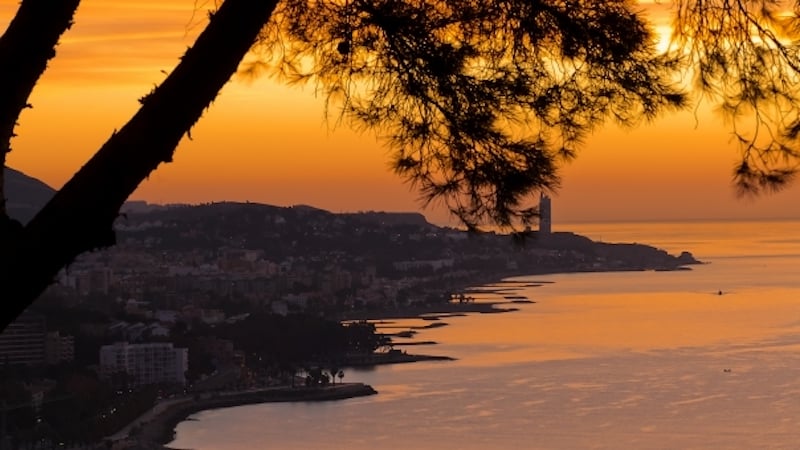 5. Shop at the Atarazanas Market

If your style of travel is to immerse yourself as much as possible into the local culture, then you’ll definitely need to pay a visit to the Ataranzanas Market. Malagueños head here on a daily basis to purchase fresh produce.

As an added plus, the building that houses the market is stunning, especially if you head there on a clear day when the sun shines through the Mudéjar arches and stained-glass windows. 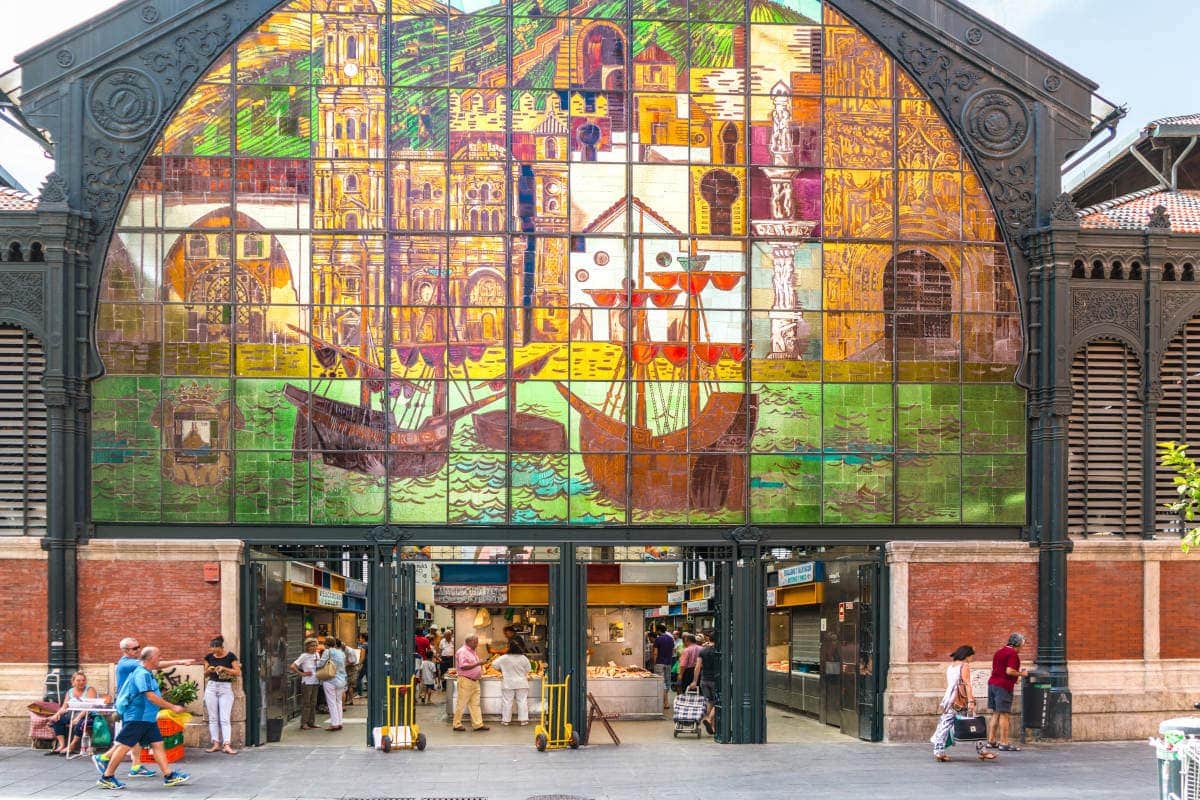 There are plenty of historic things to do in Malaga, but if you’re interested in something more modern, head to the Centre Pompidou Malaga.

The modern art inside is eerie yey intriguing, which means you can spend an entire afternoon getting lost in the numerous exhibits as you try to interpret their meaning.

Entry is free on Sundays, to plan to head there before or after exploring the nearby Port of Malaga. 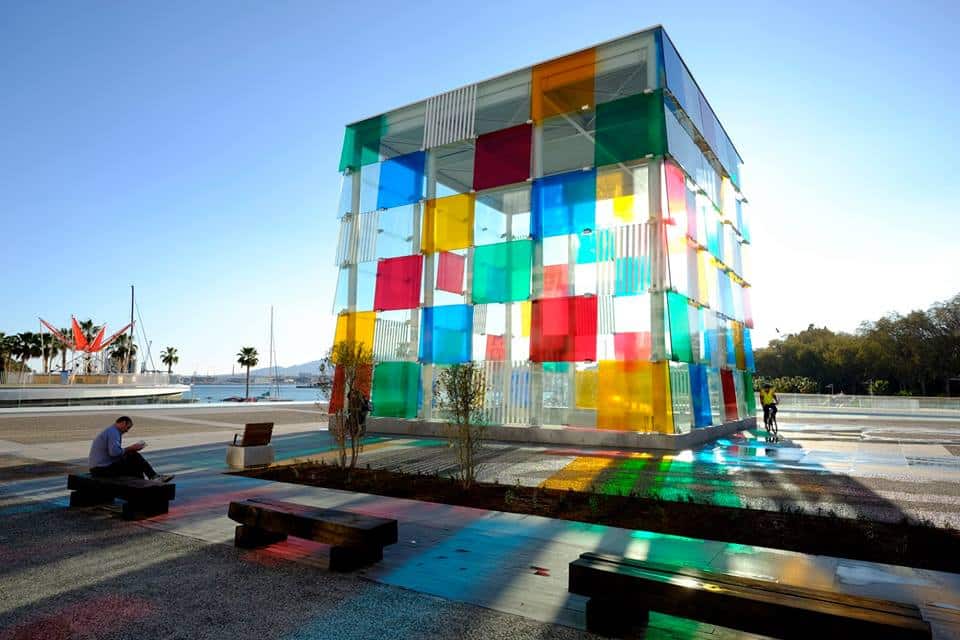 7. Visit the Most Impressive Cathedral in Spain

Sure, Europe is filled with impressive cathedrals. Every main city has one. But, the cathedral in Malaga is particularly impressive and unique.

The Baroque-style cathedral was built between 1528 and 1782 but was never completely finished due to a lack of funding. This means that the building looks a bit lop-sided, which adds a unique feel to the entire facade.

Head inside to enjoy some of the most stunning sculptural works in all of Spain. Also be sure to plan for enough time to climb the 200 steps up to the top of the roof. 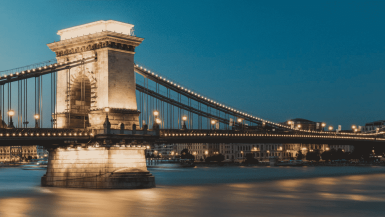 The 7 Hottest European Destinations For 2020 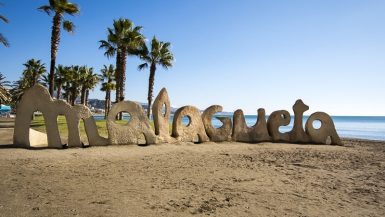 The 7 Most Instagrammable Spots In Malaga 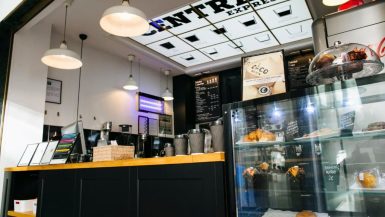 The 7 Best Coffee Shops In Malaga 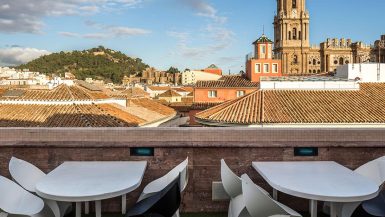 7 Of The Best Bars In Malaga The 7 Best Pizzas In Malaga

How Long did it Take to Build Chesapeake Bay Bridge?
2 days ago

7 of the Best Walks in Europe
3 days ago

7 Interesting Facts About the United Arab Emirates
3 days ago

What Not To Do In China
3 days ago

The Best Places for Snorkeling in Belize
4 days ago