7 Unmissable Things To Do In Orlando

Theme parks, theme parks, and more theme parks. Of all the things to do, there’s a good chance you’ve come here for the parks and boy, there are many different parks to choose from here in Orlando, Florida. While parks take up most of the spots, there are also lots of other great things to do in Orlando.

Here are the absolute best things to do in Orlando.

Unmissable things to do in Orlando

Universal Orlando is a legendary theme park in Orlando known for their affinity for Marvel superheroes and the Wizarding World of Harry Potter. This gigantic park welcomes a legion of Harry Potter fans and its Islands of Adventure is also a massive hit amongst families.

If you stay at the Universal Resort, you get priority access to the park as you’ll be able to enter a full one-hour before other non-resort guests. 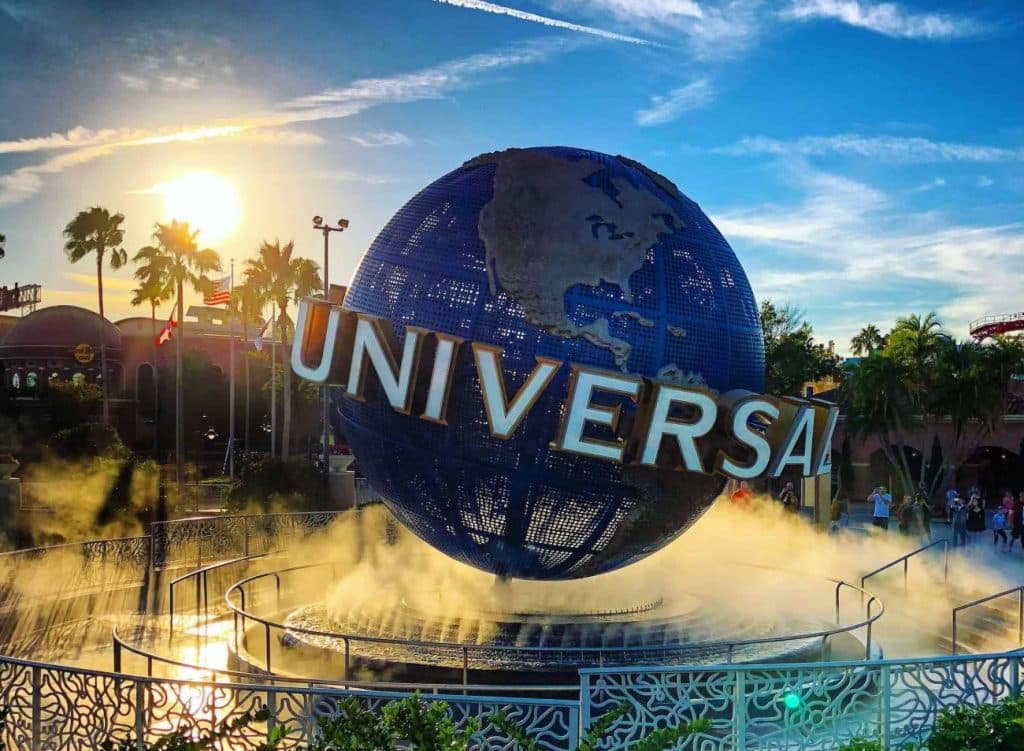 The other big-name theme park in Orlando is the Walt Disney World Resort. At ‘The Place Where Dreams Come True’, visit the Magic Kingdom and get up close and personal with some of your Disney favourites such as Mickey Mouse, Cinderella, and Donald Duck.

This park has six lands to discover and it’ll be hard to do it all in one day so be sure to purchase a multi-day pass. 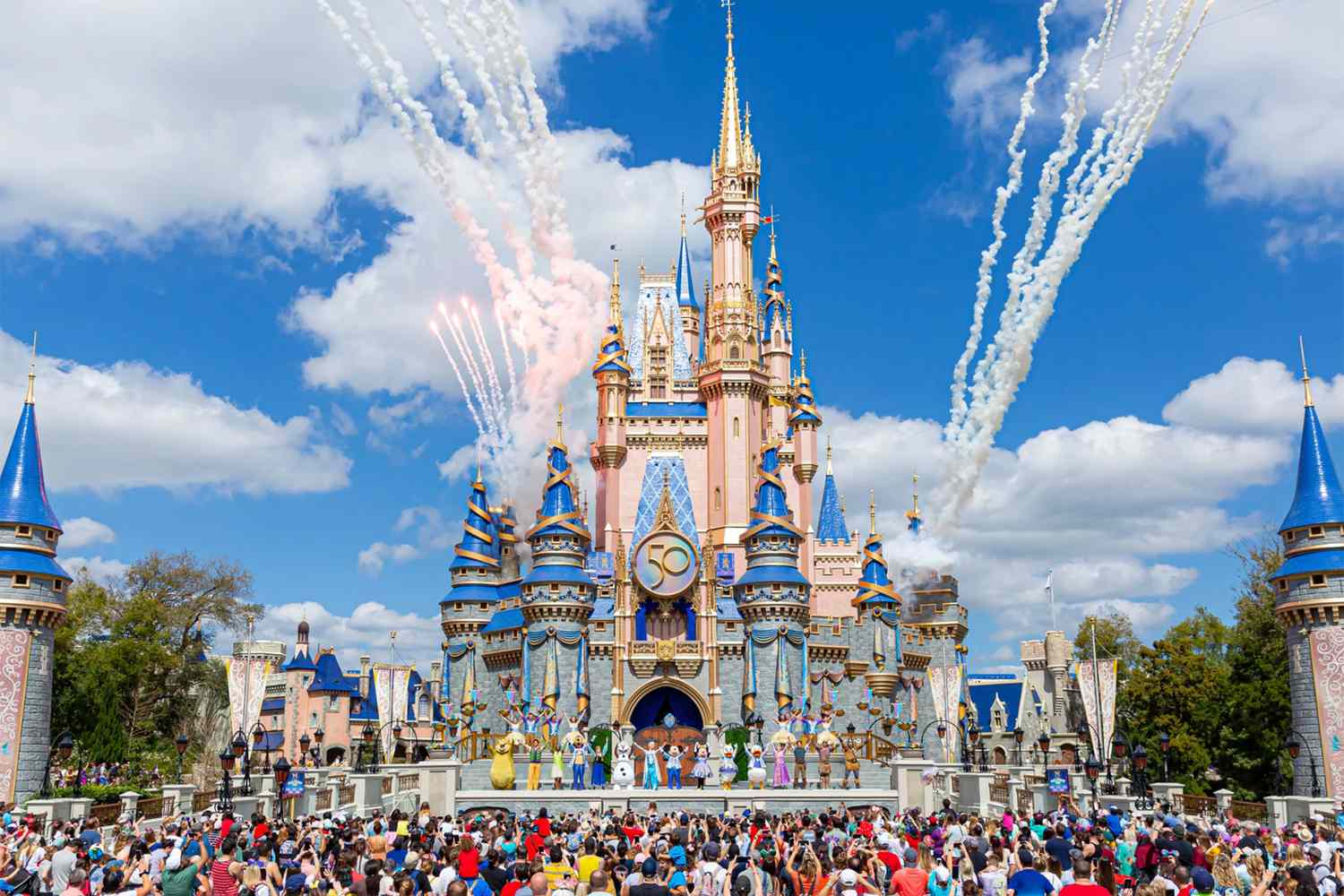 For a break from all the never-ending expansive theme parks and into a world of marine wildlife, come to SeaWorld Orlando. You’ll still get lots of rides here but you’ll also get to learn about marine animals.

For a reprieve from the theme park madness, SeaWorld Orlando is a great alternative. 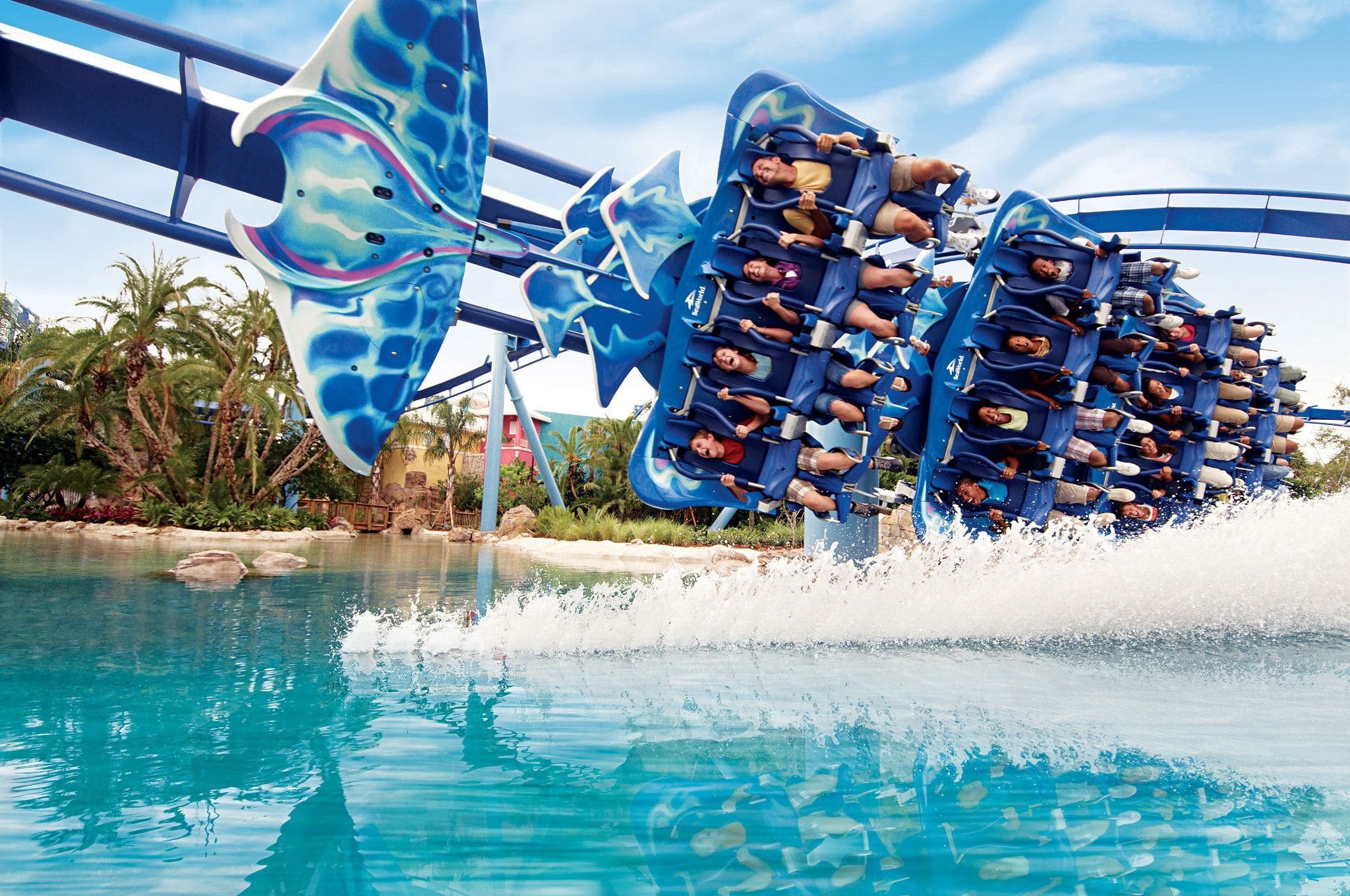 A little bit outside of Orlando is the Kennedy Space Center. If you’ve ever wanted to know what it’s like to be an astronaut, you might get pretty close here. You’ll also witness some great interactive exhibits and life-like AR experiences.

If you’re a space geek, you need to come check out the Kennedy Space Center. Be sure not to miss the Shuttle Launch Experience here!

Believe it or not, but Orlando has an art museum and it is actually really fantastic. It’s easy to overlook an art museum when there are more “fun” options, but this museum is a cultural institution in the art scene in this city.

Check out this museum’s impressive collection of ancient and contemporary art as a break from the theme park madness. 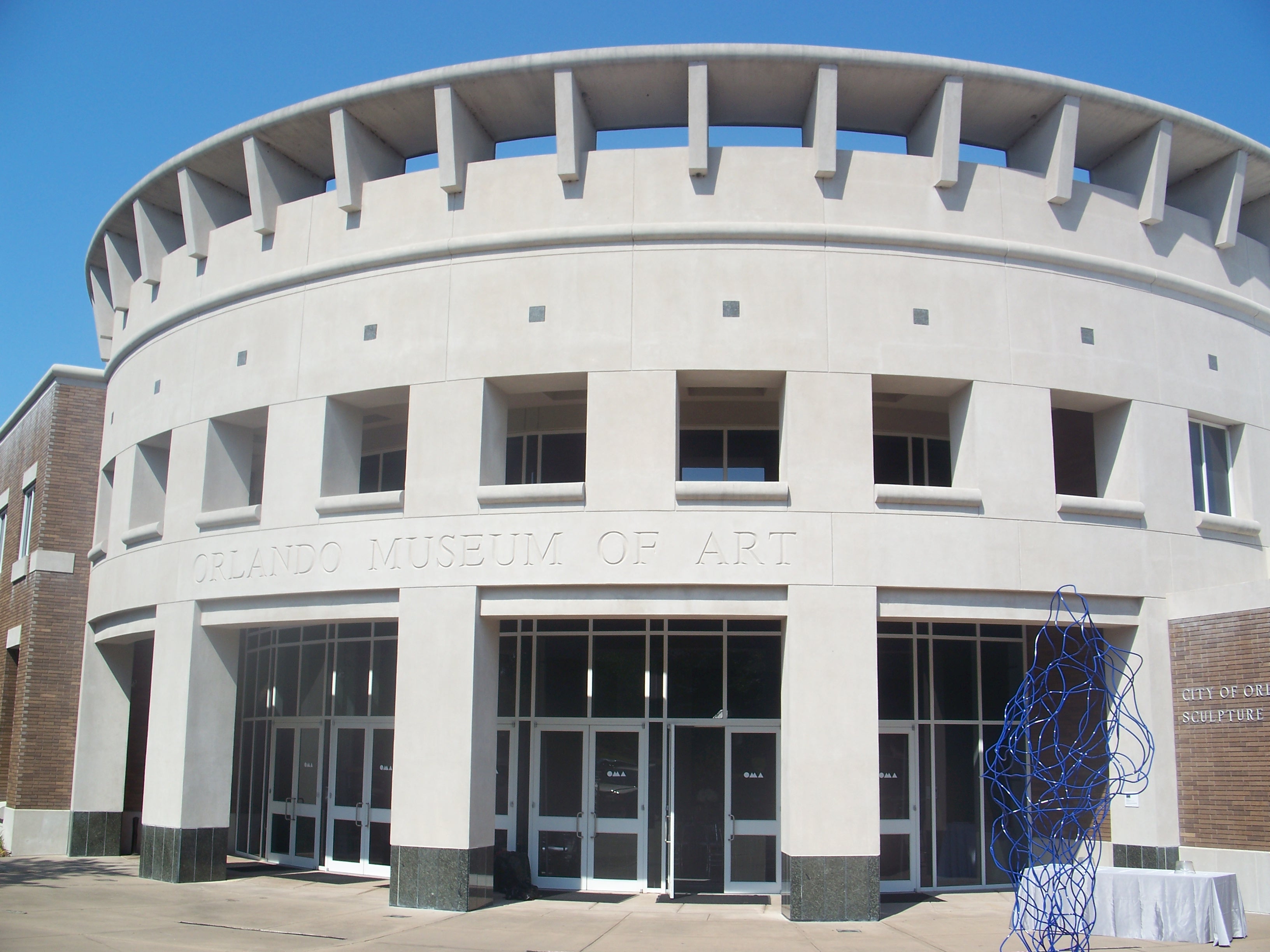 6. The Wheel at ICON Park

The Wheel at ICON Park is relatively new and is a giant observation ferris wheel that offers some of the best views of Orlando. You won’t suffocate in the pods either as they are all air-conditioned!

The Wheel is in a newly-created entertainment complex so be sure to check out the many restaurants and shops here before or after your ride on The Wheel.

Legoland Florida is the largest Legoland Park in the world and is spread out over 150 acres. This park is obviously for Lego fans and features over 50 rides with lots of entertainment options as well.

Legoland is a great alternative to the big parks and is just as fun as the others without the insane crowds. 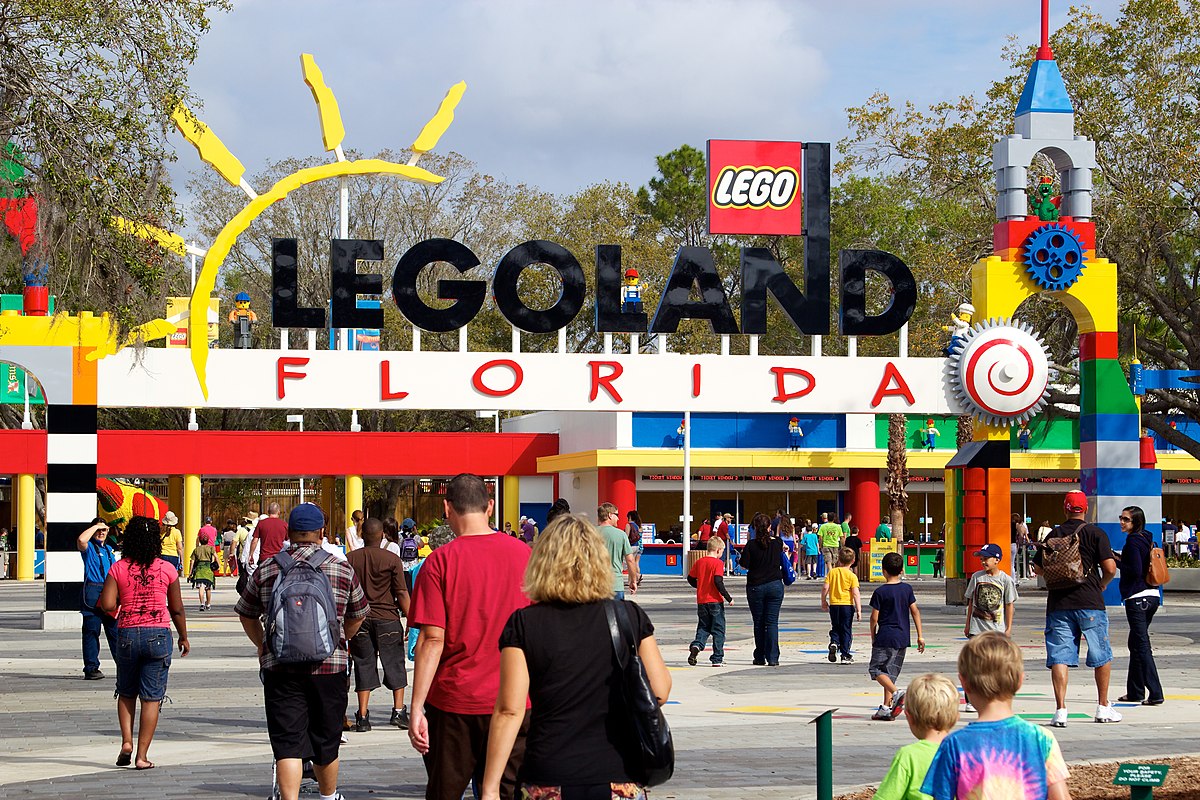