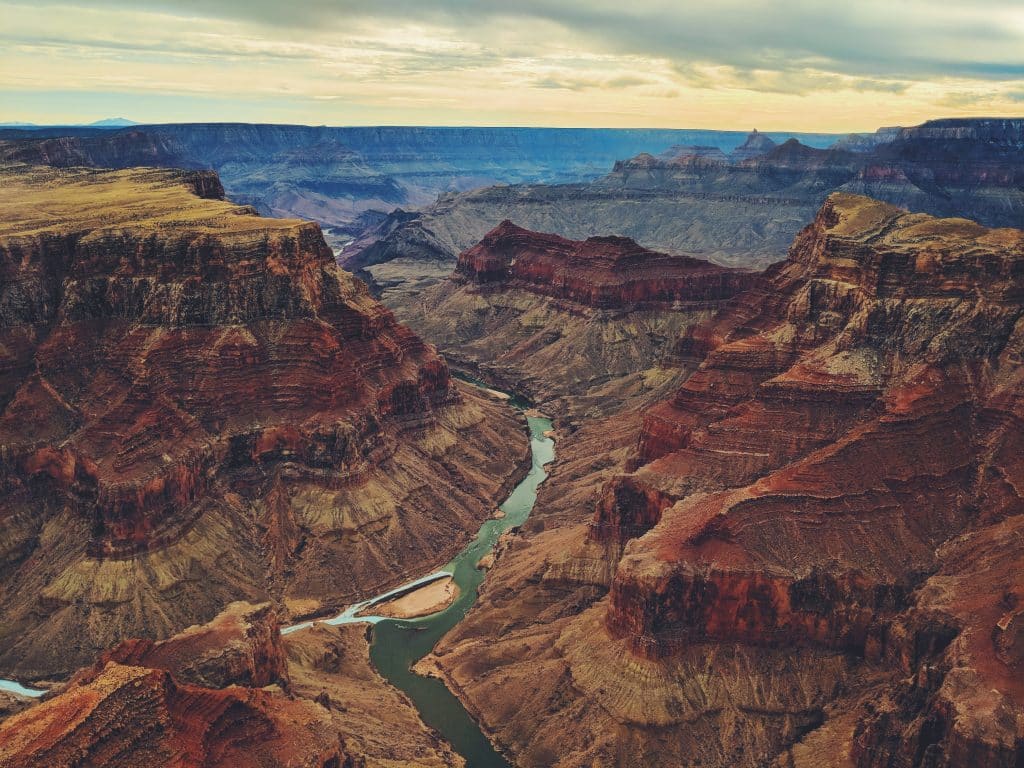 The 7 Most Beautiful World Heritage Sites In The US

Did you know that the USA is home to 22 of the 981 UNESCO World Heritage Sites across the world? From the Pyramids of Egypt to Australia’s Great Barrier Reef, World Heritage Sites are some of the most iconic places on the planet, each receiving the recognition for its natural or cultural heritage.

In the US, these include the Grand Canyon and the Statue of Liberty. We’ve rounded up the most beautiful sites you need to see…

World Heritage Sites In The US

Taos Pueblo is the only living Native American community and is both a World Heritage Site by UNESCO and a National Historic Landmark. The multi-story adobe buildings have been continuously inhabited for over a 1,000 years. Archaeologists say that ancestors of the Taos Indians lived in this valley long before Columbus discovered America and hundreds of years before Europe emerged from the Dark Ages! 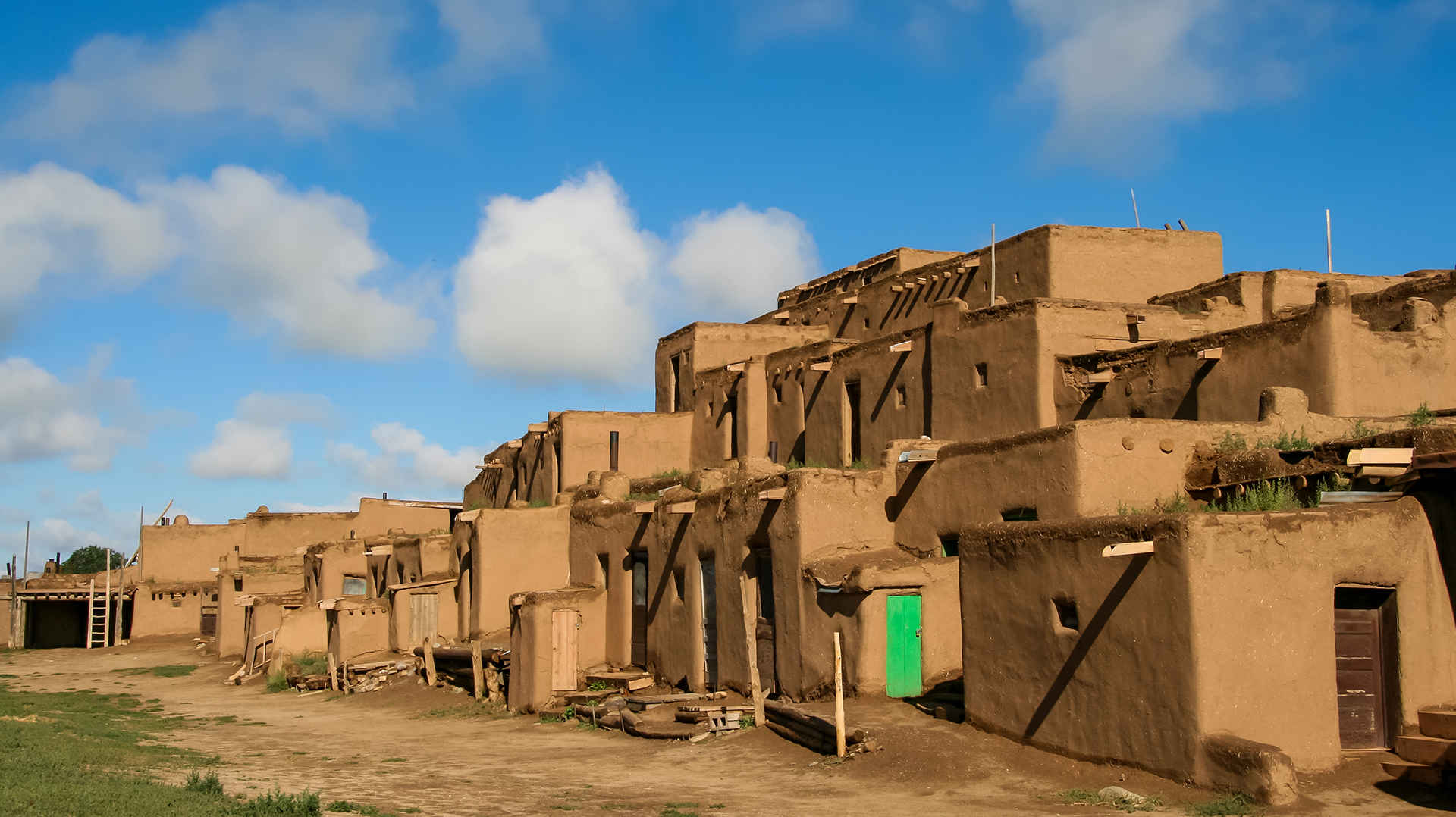 Designated a World Heritage Site in 1979

The U.S. Declaration of Independence and Constitution were both signed in this building in Philadelphia, Pennsylvania. The universal principles of freedom and democracy set forth in these documents are of fundamental importance to U.S. history and have also had a profound impact on lawmakers around the world. Visitors can also explore the First Bank of the U.S., Congress Hall, Old City Hall, Franklin Court and Liberty Bell Center.

Designated a World Heritage Site in 1984

The Statue of Liberty Enlightening the World was a gift of friendship from the people of France on the 100th anniversary of U.S. independence in 1876, dedicated on Oct. 28, 1886. Standing at the entrance to New York Harbor, it has welcomed millions of immigrants to the USA ever since. 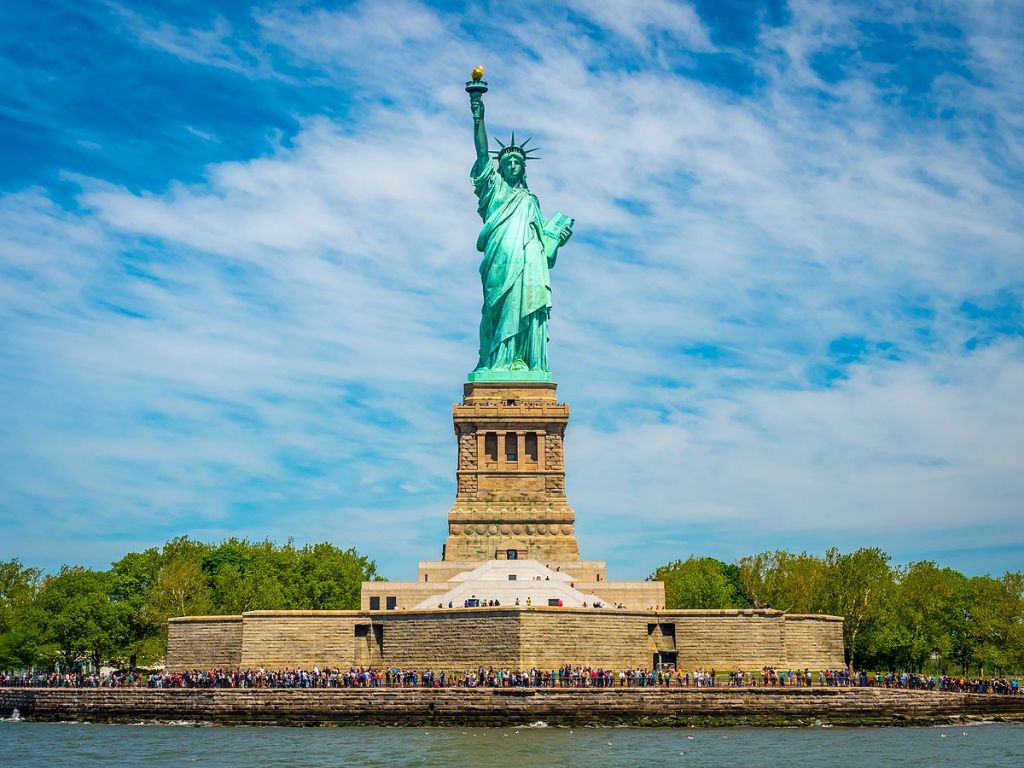 Designated a World Heritage Site in 1980

Home to the oldest and tallest trees on earth, the redwood forest in this area is also home to remnants of a group of trees that have existed for 160 million years. The park also protects vast prairies, oak woodlands, wild river ways and nearly 64 kms of pristine coastline. 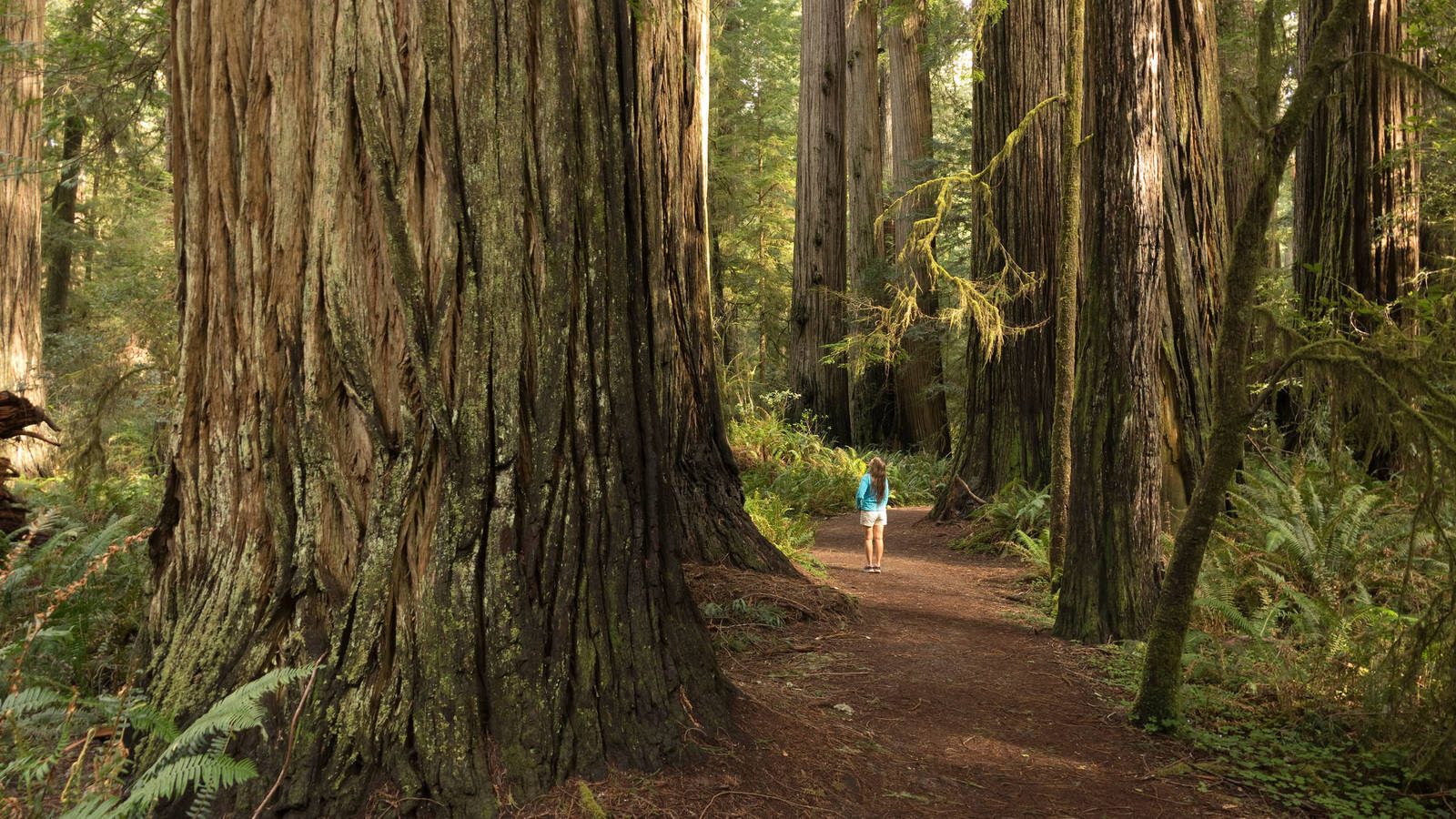 Designated a World Heritage Site in 1978

Yellowstone National Park contains half of all the world’s known geothermal features (10,000) and the world’s largest concentration of geysers (more than 300, or two thirds of all those on the planet!). It has diverse wildlife such as grizzly bears, wolves, bison and wapitis. Yellowstone is the USA’s first national park and attracts visitors from around the world. Designated a World Heritage Site in 1979

The Grand Canyon has been referred to as one of the Seven Natural Wonders of the World. The Grand Canyon is easily Arizona’s most distinguishable landmark—a natural wonder you must see to believe. Stretching 277 miles from end to end, its rocky walls descend more than a mile to the canyon’s floor.

Everyone should see the Grand Canyon at least once in their life!

Designated a World Heritage Site in 1983 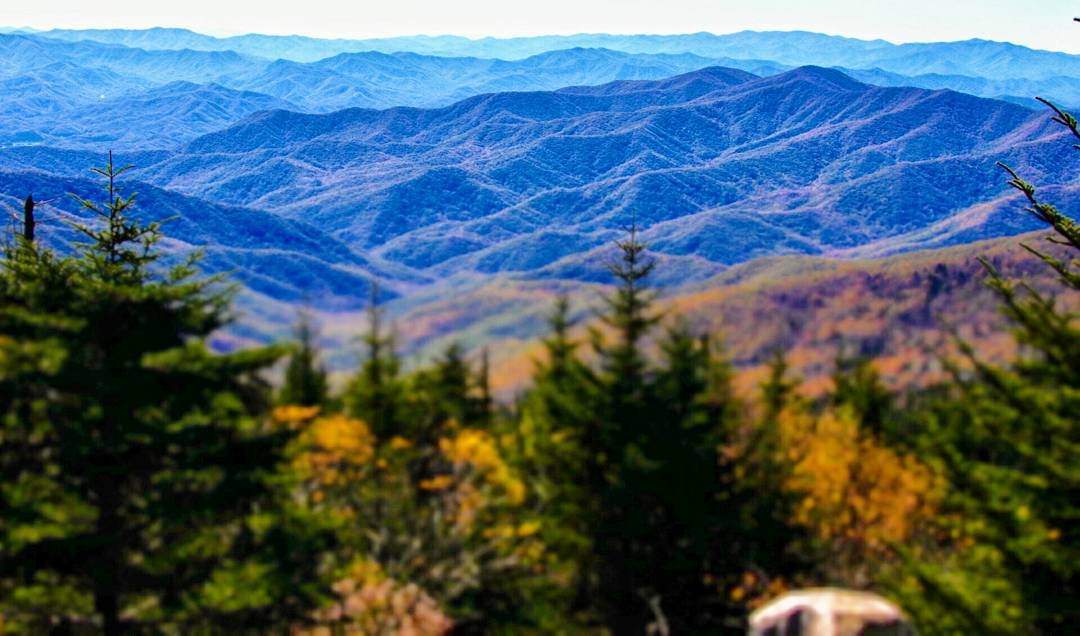 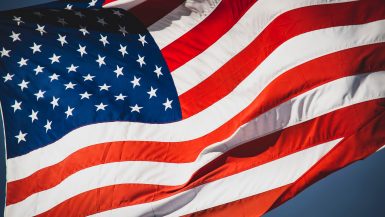 7 Idyllic Islands in Italy
11 hours ago

Crete vs Rhodes: How to Choose Between the Two
11 hours ago Sorrento vs Salerno: How to Choose Between the Two
1 day ago 7 Interesting Facts About Portugal
2 days ago