7 Of The Best US Cities For Fourth of July Celebrations

And, while every single city in the country puts on a show, there are undoubtedly certain places where you’ll be able to enjoy festivities of the likes you’ve never seen before. From festivals and barbecues to some of the most outrageous fireworks shows on Earth, the best US cities for Fourth of July know how to put on a show.

Planning on travelling through the United States for its Independence Day? You’re going to want to ensure you’re in the right city. Here are our picks for seven of the best US cities for Fourth of July celebrations. Don’t forget to bring along some red, white, and blue festive clothing.

Best US Cities For Fourth Of July

USA Today reported last year that the Fourth of July celebrations in Boston attract over 3 million visitors each year. And, seeing as the city was one of the main areas in which the Revolutionary War took place, this makes sense. You can participate in the annual Boston HarborFest, which includes tons of free events, the main one being the iconic fireworks show they put on the evening of the Fourth. You’ll also want to be sure to tour the harbour where the Boston Tea Party took place. 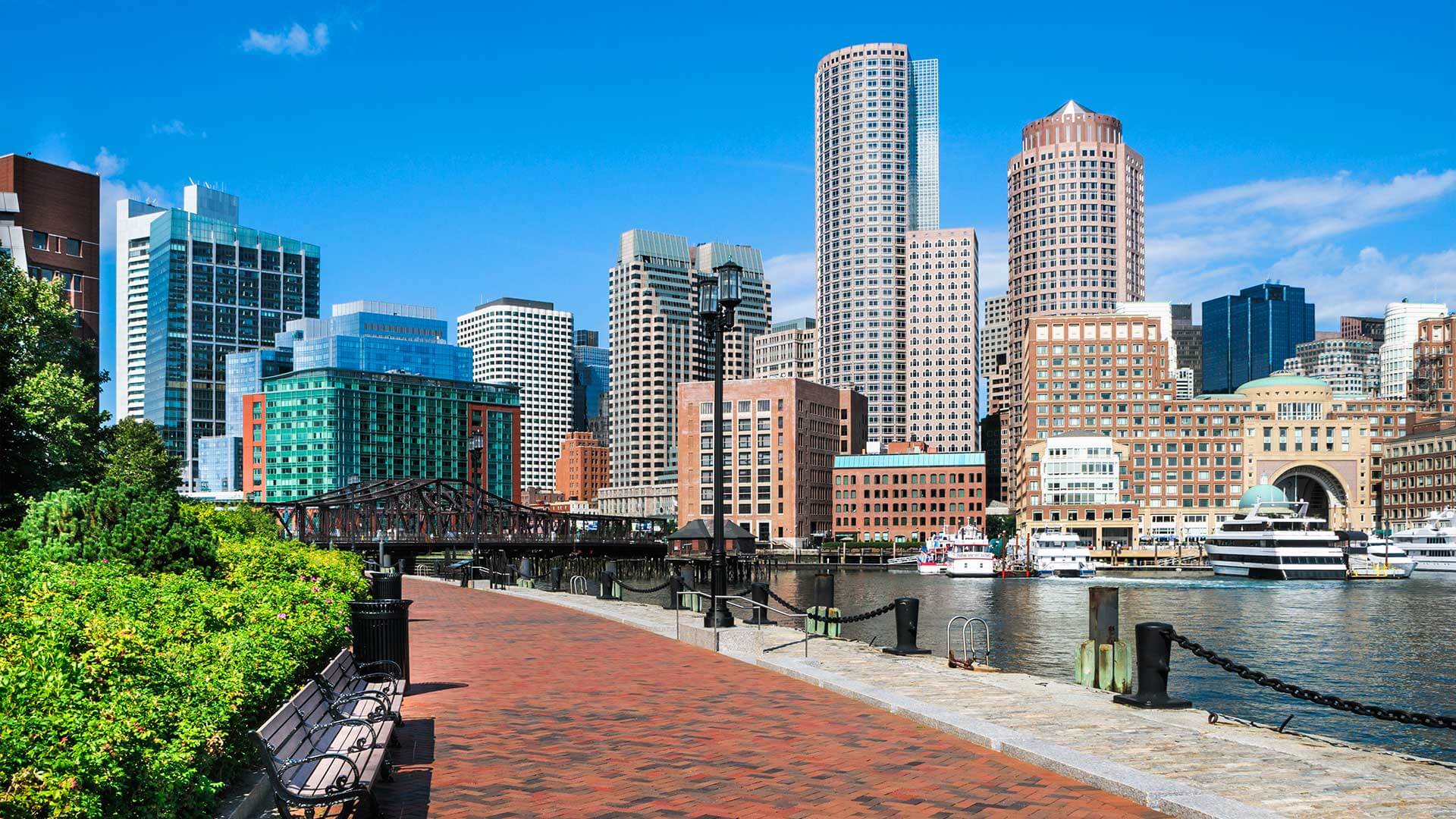 Is it really any surprise that the country’s capital is one of the best US Cities for Fourth of July? Washington, DC is a pretty patriotic place to visit any time of the year. But, on Independence Day you’ll find that it’s absolutely brimming with patriotism. A noontime parade features floats, military marches, and lots of fanfare down Constitution Avenue. Then, you can head over to the Lincoln Memorial for even more festivities, including military fly-overs. Settle in for the evening fireworks, which take place at the National Mall.

New York City is one of the best places for pretty much any major holiday. As home to the famous New Year’s Eve Ball Drop, you can also expect it to be one of the best US cities for Fourth of July celebrations and fireworks. Locals and visitors alike head out to the rivers, rooftops, and streets of the city to show their American pride before witnessing the largest fireworks show in the country. The Macy’s fireworks show is a stunning sight to see, firing off beautiful displays of light from the Brooklyn Bridge and four barges on the East River. 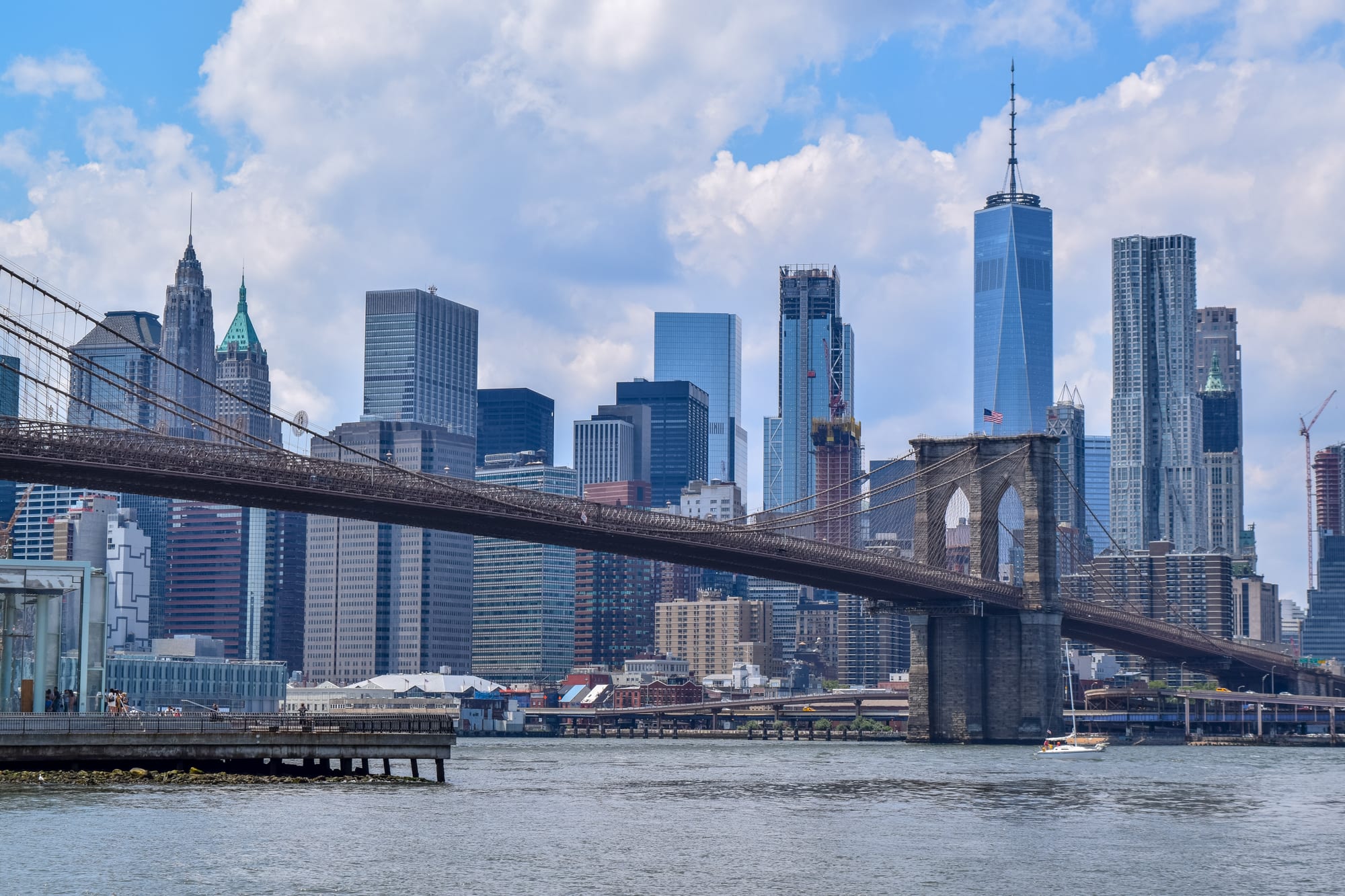 Aside from simply the amazing fireworks show that occurs at nighttime, you’ll find that Pier 39 in San Francisco is teeming with activities all throughout the day. Live music and lots of things to do will entertain visitors of any age. But, the real showstopper has got to be the fireworks display. Go ahead and splurge on a river cruise. You’ll be able to enjoy watching the pier light up in red, white and blue from the comfort of an elegant little boat complete with Napa Valley wine and some tasty food. The United States’ declared its independence in 1776, and Bristol began its famous celebrations in 1785. So, if you’re truly interested in enjoying celebrations that are deeply rooted in local history, visiting Bristol, Rhode Island for the Fourth of July is your best bet. Get here a day or two early to explore the historic city before enjoying the free concert that takes place in Independence Park. On the night of the Fourth, you can visit the Bristol Harbor for some of the country’s best and most patriotic fireworks.

Similar to Boston, Philadelphia is one of the most important cities in terms of America’s independence. As the site where the Declaration of Independence was signed, you can also visit the  2,080-pound icon of freedom, the Liberty Bell. Philly hosts a week-long celebration featuring free concerts, parades, and access to some of the city’s best museums. And, on the Fourth of July, activities run all day long. It goes without saying that the fireworks are pretty world-class and are set off behind the Philadelphia Museum of Art. 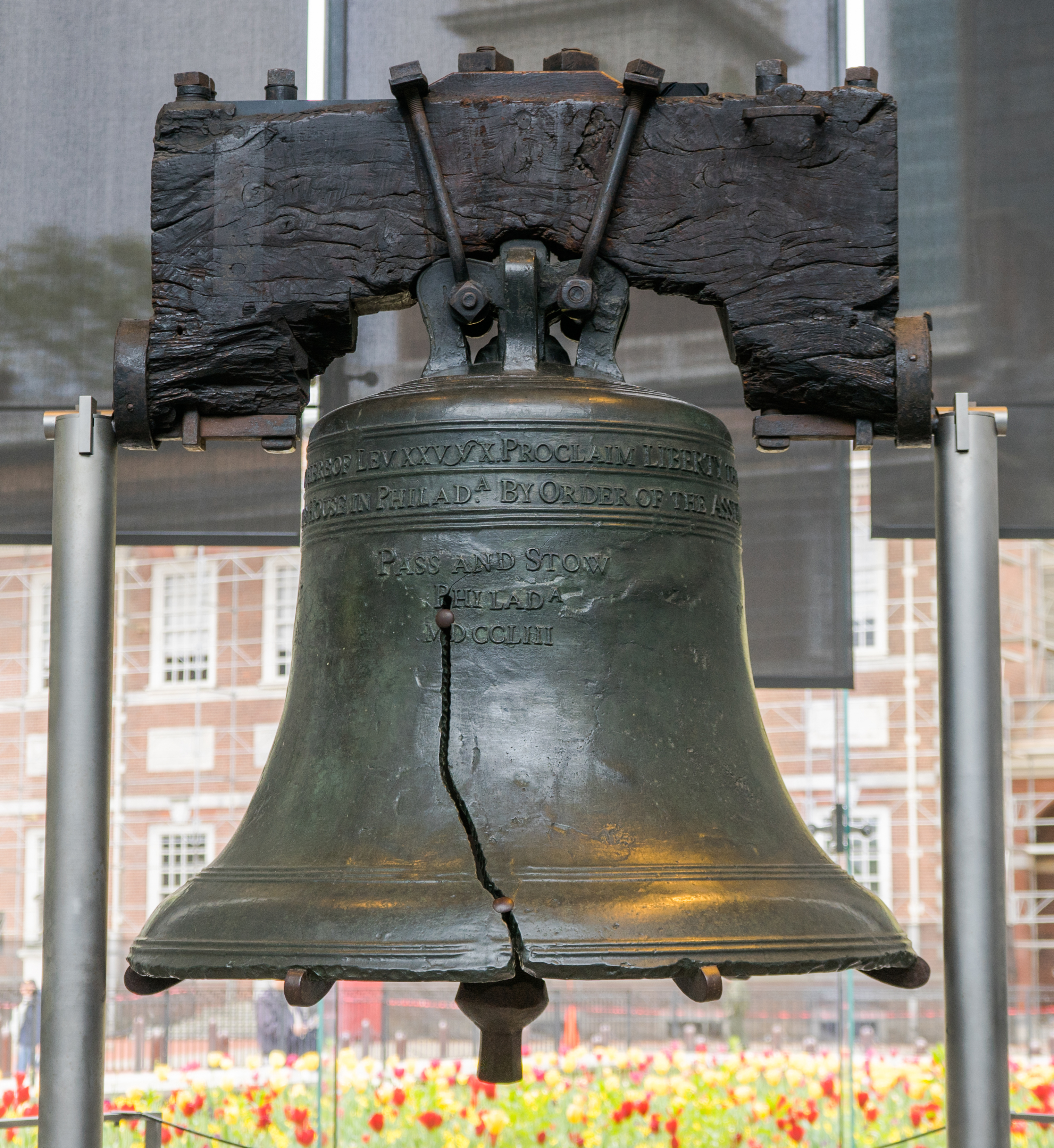 Over a quarter of a million people took to the streets to witness the fantastic fireworks display in Music City last year. What’s so great about the Fourth of July celebrations here? The fact that the fireworks go on for a full 30 minutes and are accompanied by the Nashville Symphony Orchestra. Full-day activities include races, concerts, parties and, of course, fireworks. Plus, you can spend time in one of the best foodie cities in the country. It’s a win-win no matter how you look at it. 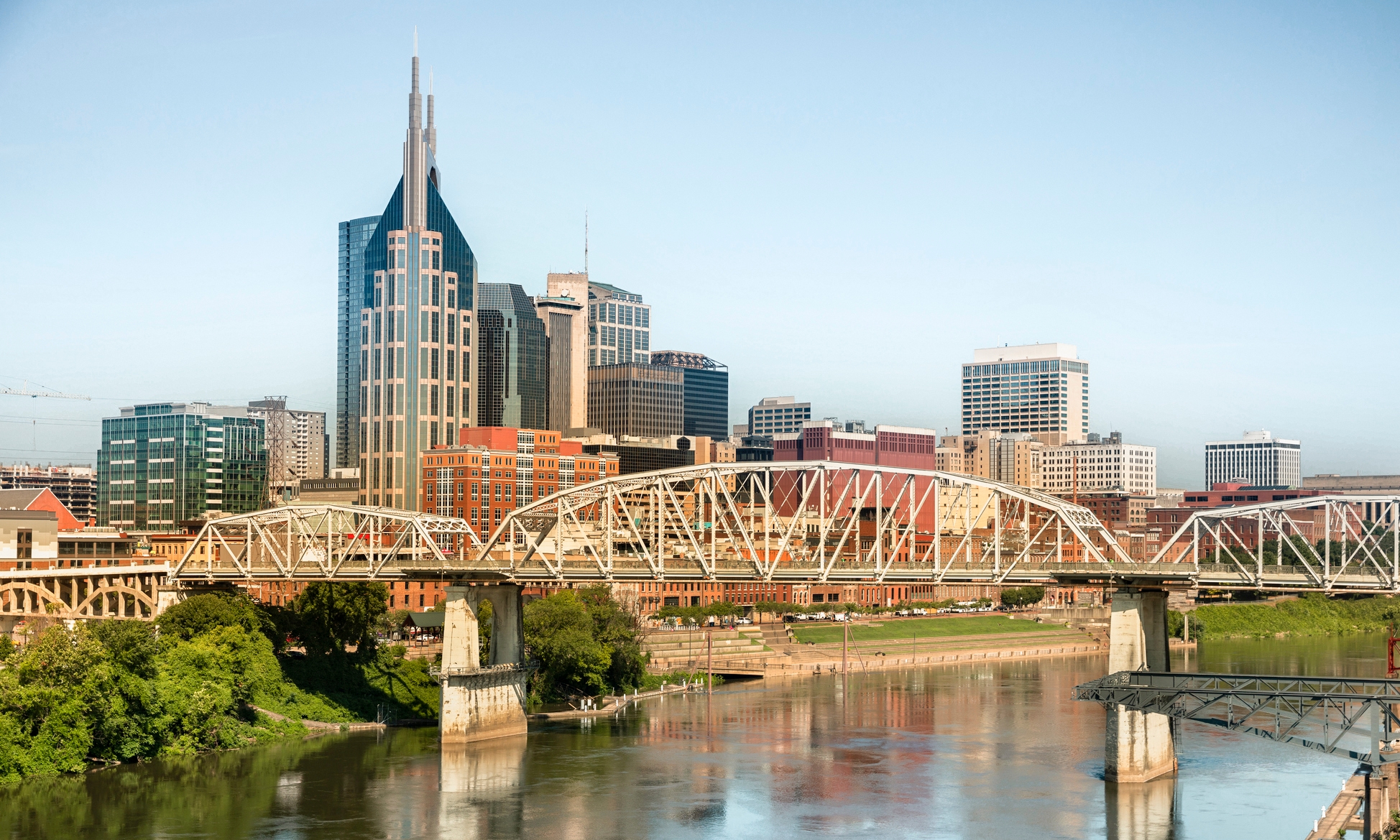