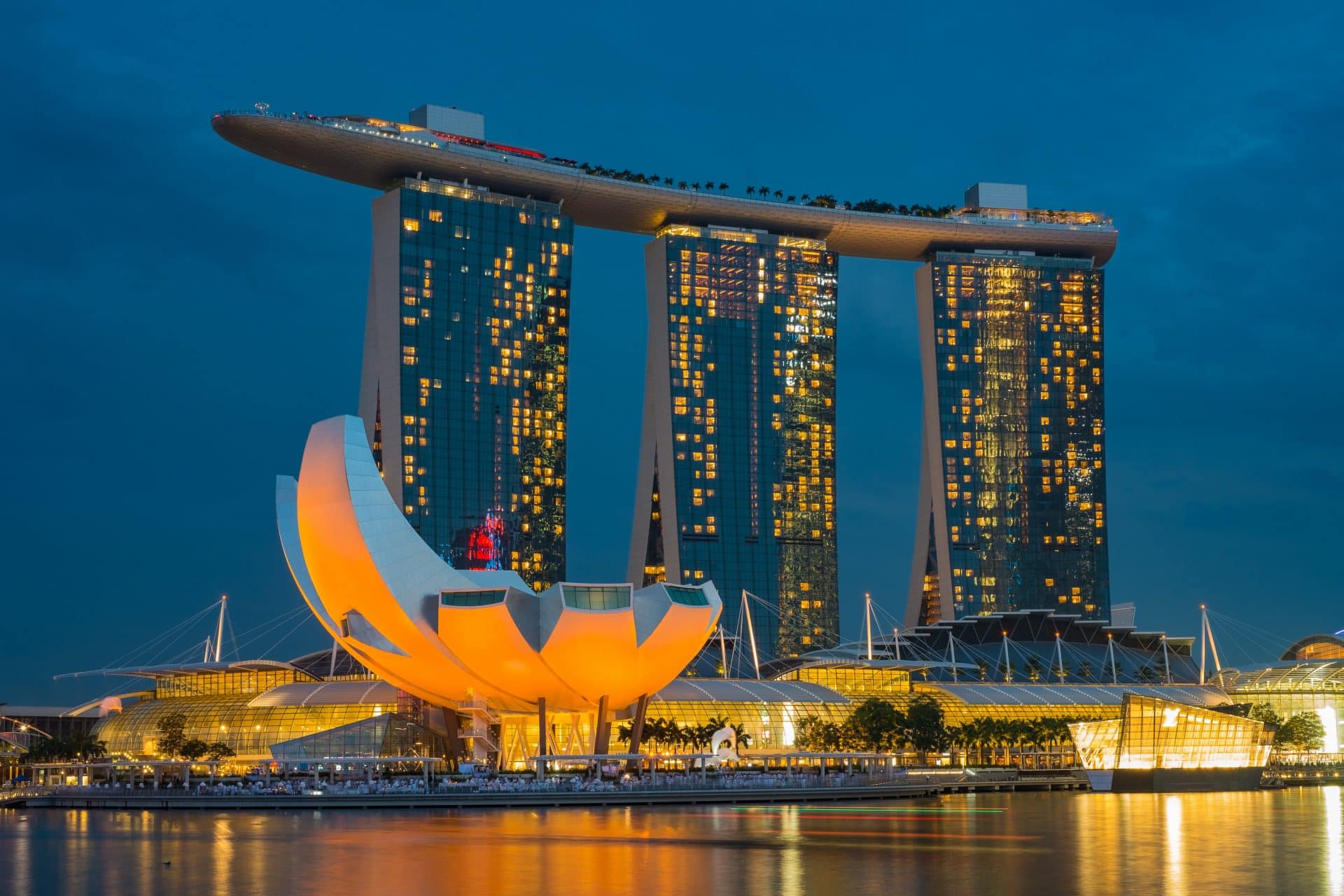 From peaceful islands to vibrant cities, the continent has so much to offer.

Indonesia is a Southeast Asian nation made up of thousands of volcanic islands, such as the beautiful island of Bali. You’ll find beaches, volcanoes, Komodo dragons and jungles sheltering elephants, orangutans and tigers.

Basically, it’s paradise. It’s likely you’ve seen an image of Bali on social media at least once in the past seven days, as it’s such a popular bucket list destination. 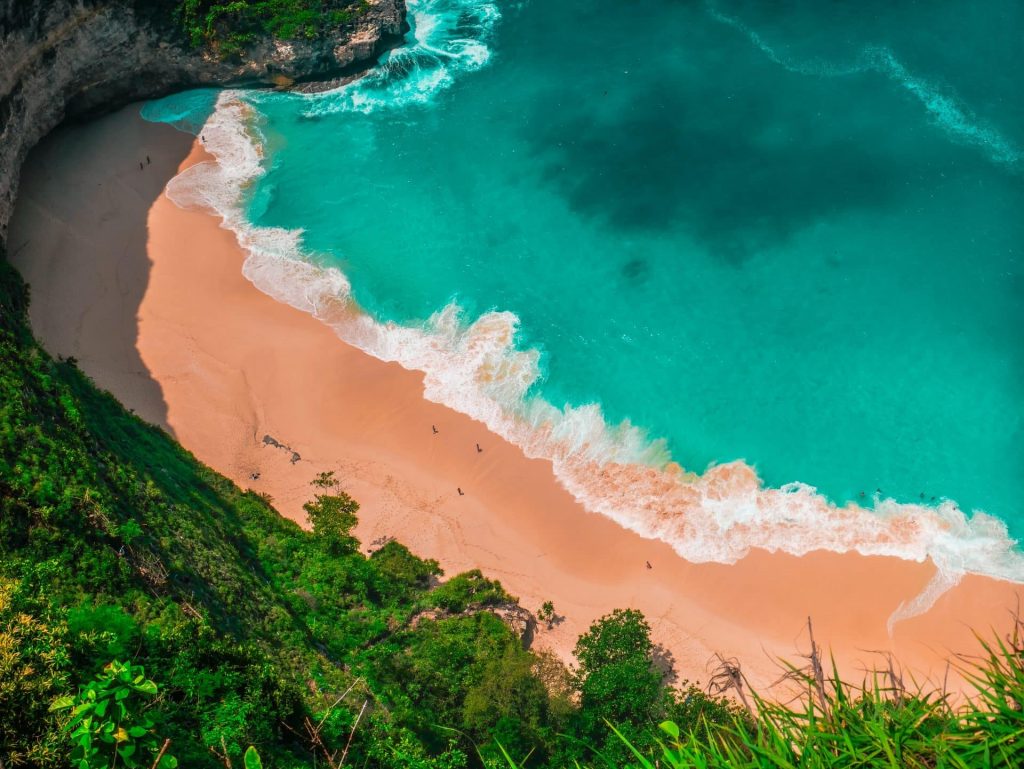 Tucked between China and India, Bhutan is a mysterious country that prides itself on sustainable tourism. You’ll find Paro Taktsang here, a Himalayan Buddhist sacred site.

Jaipur is known as the ‘Pink City’, for its pale terracotta buildings. This was originally done to impress the visiting Prince Albert during his 1876 tour of India by order of the Maharaja (Sawai Ram Singh). Even today, it’s illegal to paint buildings any other colour.

It’s a historically royal city and you can still visit palaces from throughout the ages. 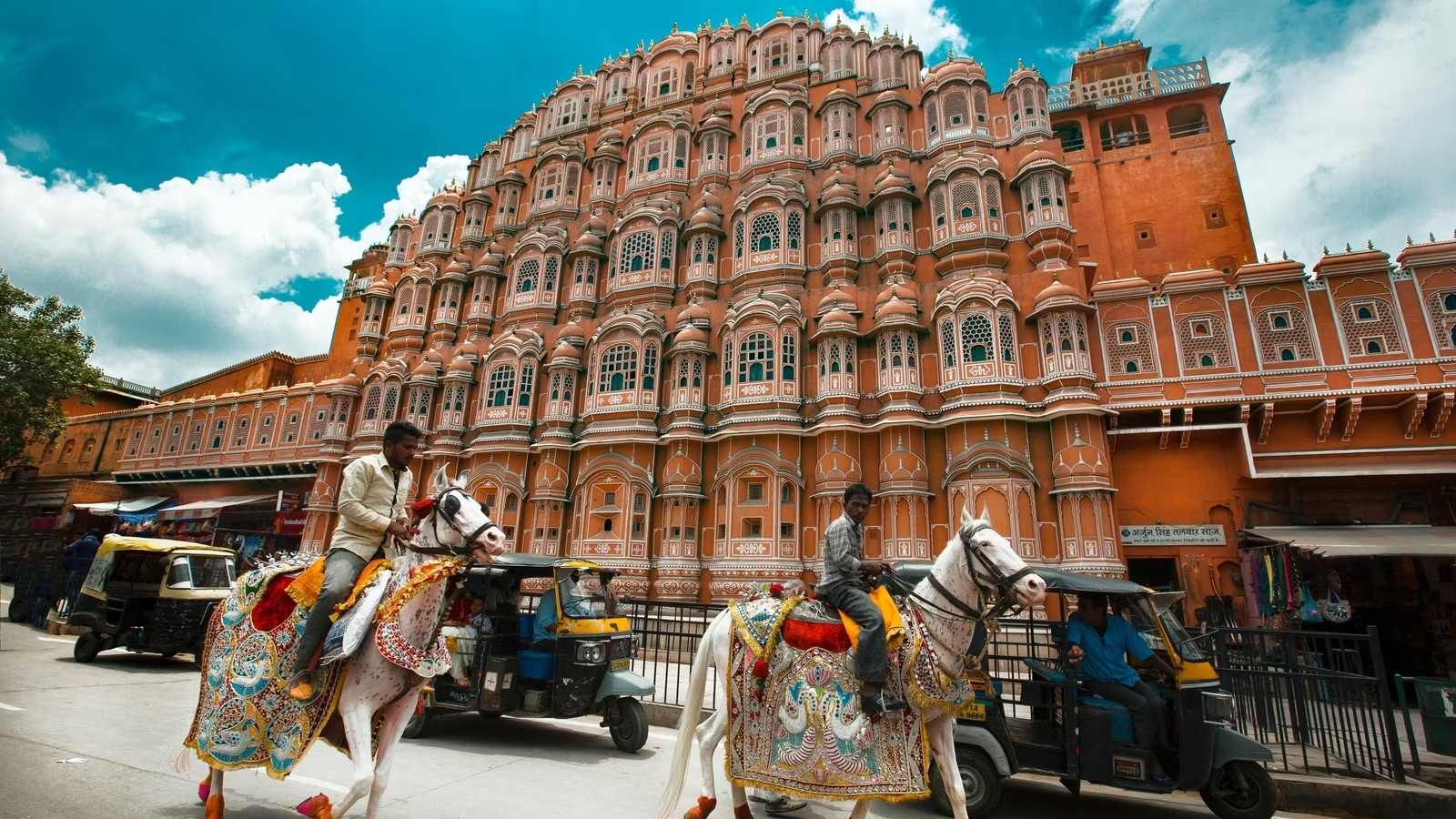 Visiting Tokyo is like visiting the future – flashing neon lights, incredible technology – yet there’s still a rich sense of culture and history. From modern art installations to ancient temples, Tokyo is a seriously amazing city. Singapore is a small island city-state off southern Malaysia which punches way above its weight on a global level. It’s a modern city with colourful buildings, futuristic bridges and a ‘cloud forest’.

Watch Crazy Rich Asians and this will be one of top bucket list destinations in Asia, too. 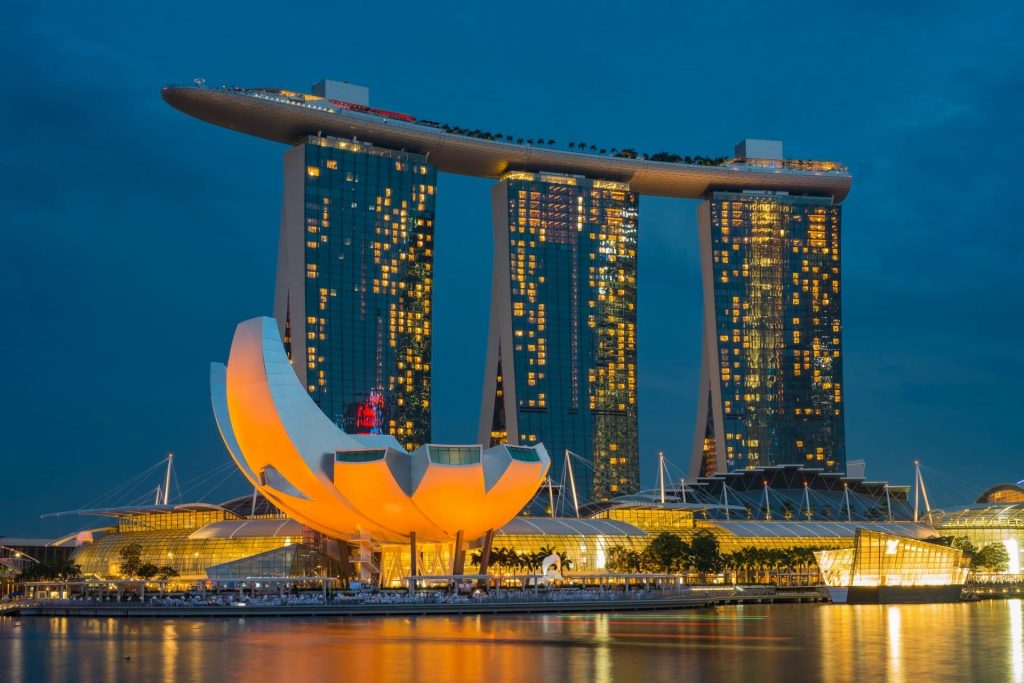 As a Special Administrative Region of China, Hong Kong is Hong Kong Island, Kowloon Peninsula, the New Territories and the Outlying Islands.

Famous for its skylines and vibrant food scene, what most people don’t know is that 70% of Hong Kong is mountains and lush parks. Colourful playgrounds and sci-fi apartment blocks give HK an enviable edge. 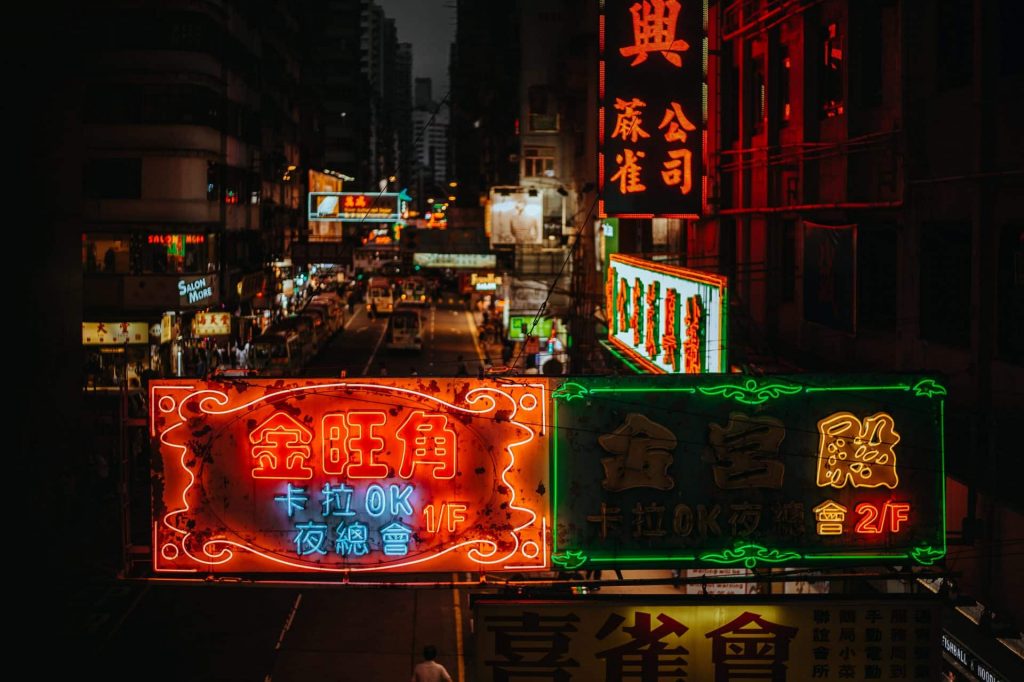 South Korea is known for its green, hilly countryside with cherry trees and centuries-old Buddhist temples. But, it’s also famous for the high-tech city of Seoul.

Seoul is a vibrant metropolis where old-meets-new, with pop culture (K-Pop!) alongside Buddhist temples. 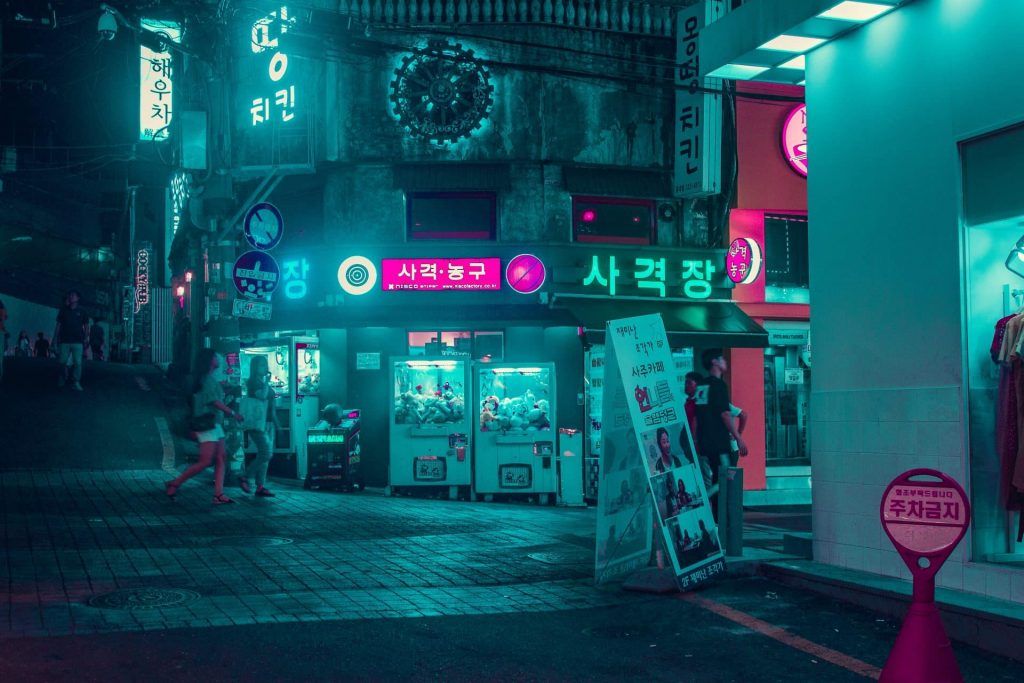 7 Best Walks in Vancouver
7 hours ago

7 Interesting Facts About Gabon
7 hours ago

7 Interesting Facts about the Lotus Temple in Delhi, India
7 hours ago