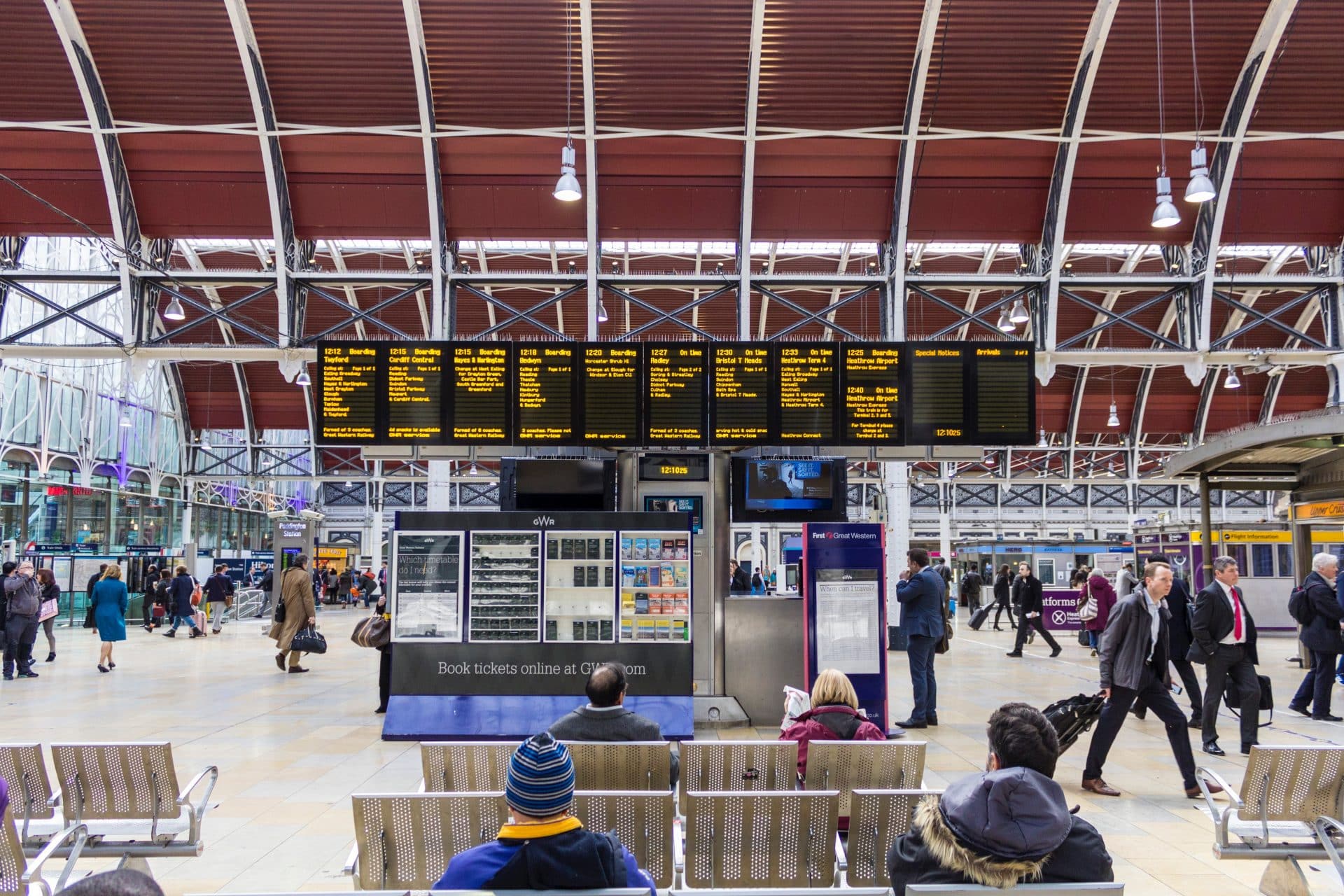 The 7 Busiest Airports In The United States

Do you have an obsession with flying? Or maybe you dread the moment you set foot into an airport? A business traveler who sees every airport in the world? Do you know which are the busiest airports in the United States?

Whether you love to fly or dread it, the one thing for sure some airports are better than others and we all have our favourites. Millions of people fly across and through the United States every year, making the airports important hubs.

We’ve broken it down by passenger numbers. (If you want to see more detail you can check out the top 10 busiest airports in the world here.) While some airports listed come as no surprise, there are a few little surprises…

The Busiest Airports in the United States

LAX is the main airport hub for travel to the West Coast and Hawaii.

O’Hare is a major hub for United Airlines, and used to be the States’ busiest airport up until the 1990s.

Dallas-Fort Worth airport is so big it even has its own postal code and post office. The entire airport is bigger than the island of Manhattan. 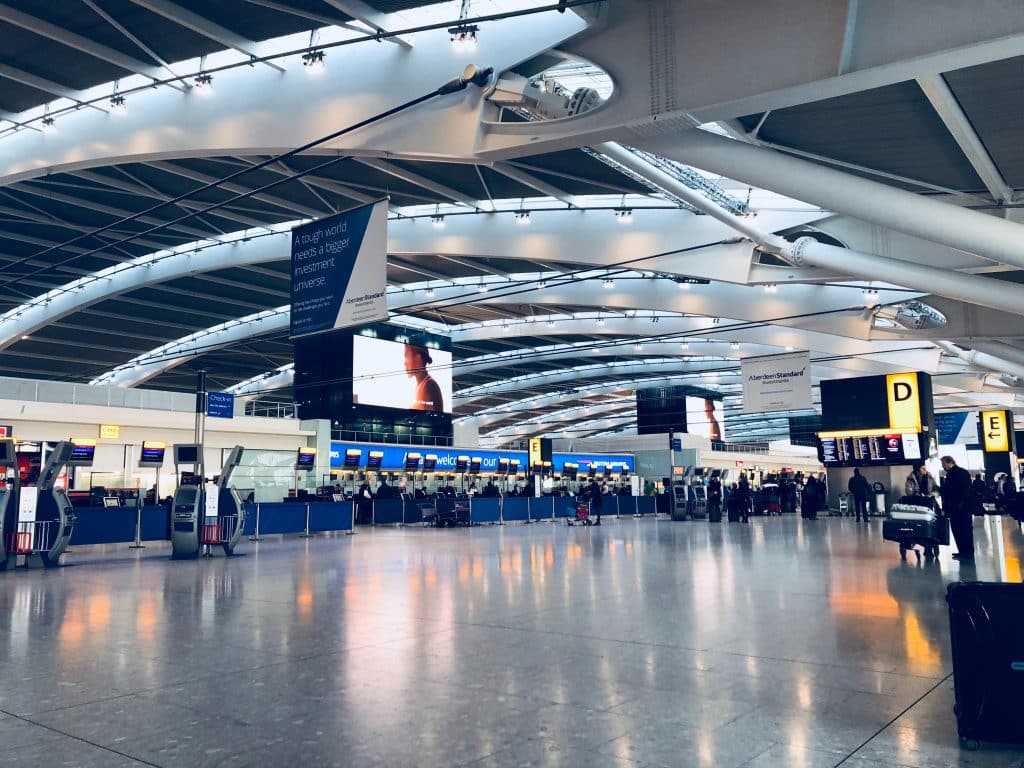 JFK handles most international flights in New York, with pretty much every major airline flying here.

Denver is the largest airport by area in the United States. It’s the main airport for travel in the Western states.

San Fran is the second largest airport in California, and has some great green-energy schemes. It connects the West Coast to Europe and Asia.

Interested in all things airports? Check out our airport guides below!

airports USA Busiest Airports in the US How To Get From Denver to Boulder
4 hours ago

7 Best Places for Snorkeling in North Shore
20 hours ago

How To Get From Bangkok to Chiang Mai
1 day ago