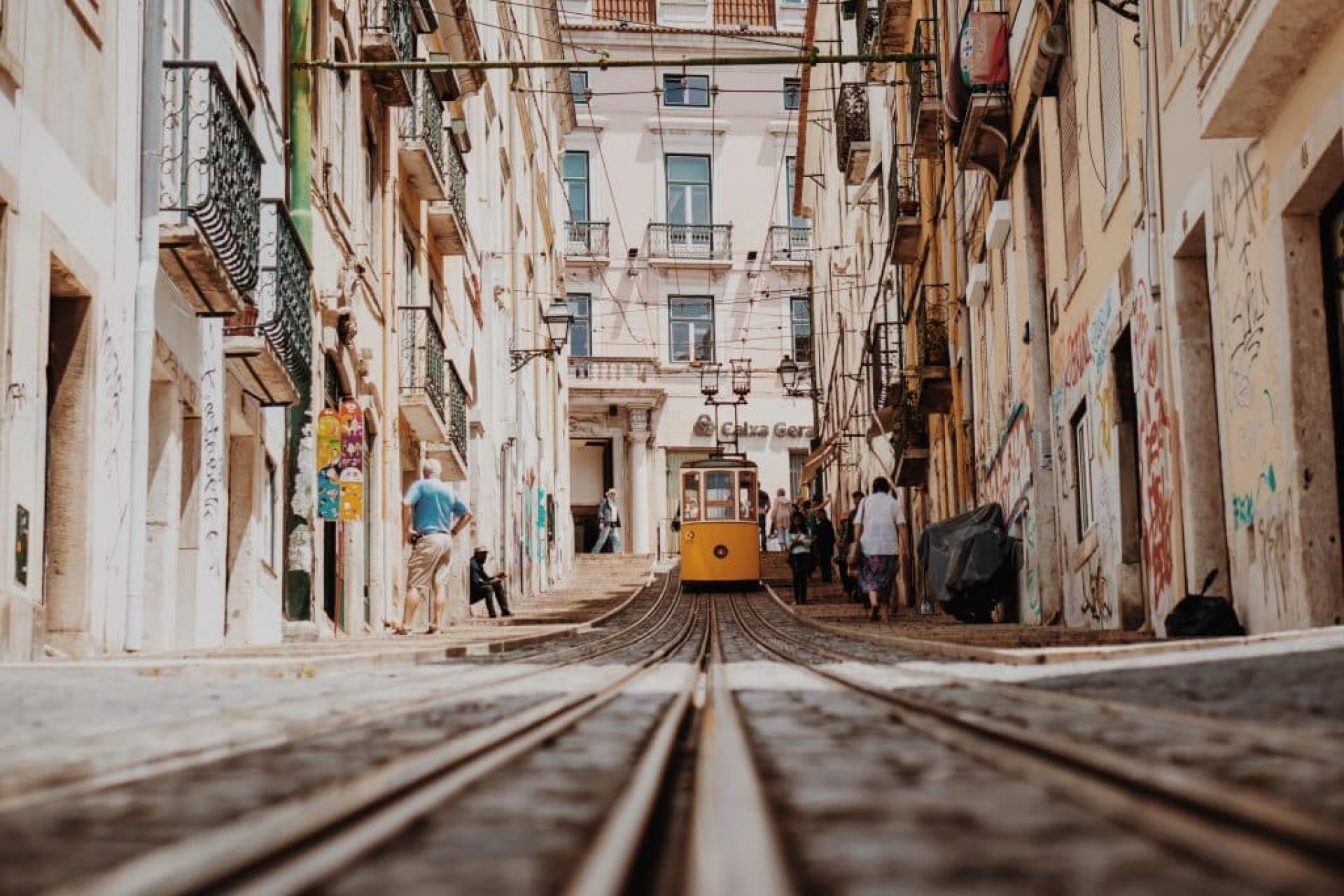 If you can budget some cash, save throughout the beginning of spring, and snag some tickets before rates go up, you’ll be well on your way to enjoying some of the world’s hottest travel destinations this spring.

European travel is about as economical as it’s ever been, making certain destinations particularly great for budget backpackers and college students without much to spend. Plus, you really can’t beat the party scene here.

Check out our picks for the seven cheapest European spring break destinations for 2020 and book those tickets fast.

Barcelona is a perfect spring break destination. The weather’s just getting warmer, there are sandy stretches of golden beaches to enjoy, and the nightlife is perhaps one of the best in all of Europe right now. If you’re flying from California, you’re in luck, as flying roundtrip from San Francisco can cost you less than $600. That’s a steal for a European spring break trip. Last year, Kayak released data showing that this is the cheapest European spring break destination to fly to from numerous states within the US. Flights average around $600-700, which is a whole lot cheaper than if you wait until the summer to head to one of Europe’s hottest (figuratively speaking, of course) tourist destinations.

Likely due to its prime location as the westernmost country in Europe, trips to Portugal are pretty fairly-priced for Americans on spring break. This is particularly true if you’re travelling from somewhere along the east coast. Flying to Lisbon is the absolute cheapest in January. But, flying in March, during most spring break periods, is a whopping $150 than flying in April. 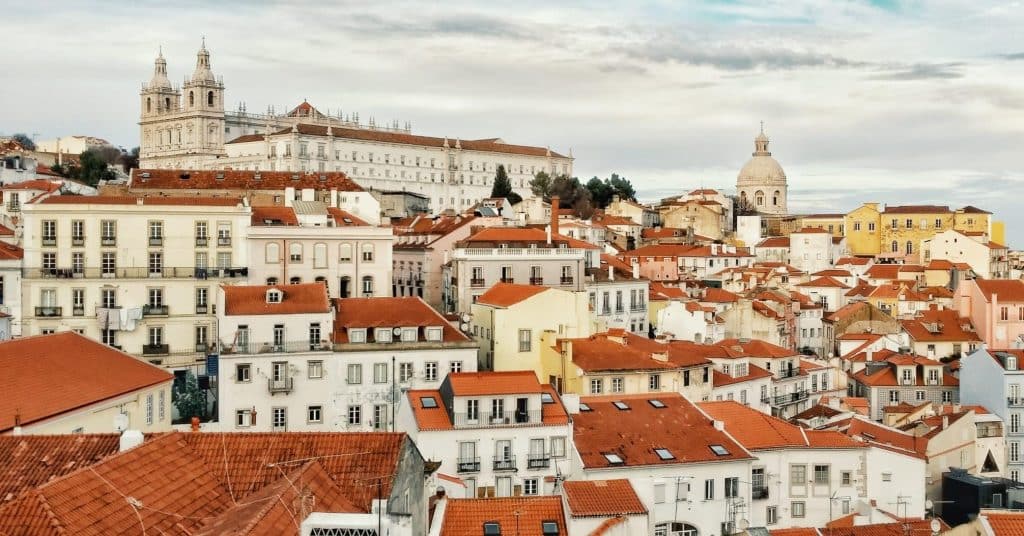 Round-trip tickets to Budapest during springtime average at around $640. And, the local exchange rate is so great for Americans that you can dine out and treat yourself to a fantastic night on the town for super cheap. It’s part of what makes it one of the cheapest European spring break destinations for 2020. Well, that and the fantastic thermal bath parties the city’s famous for. 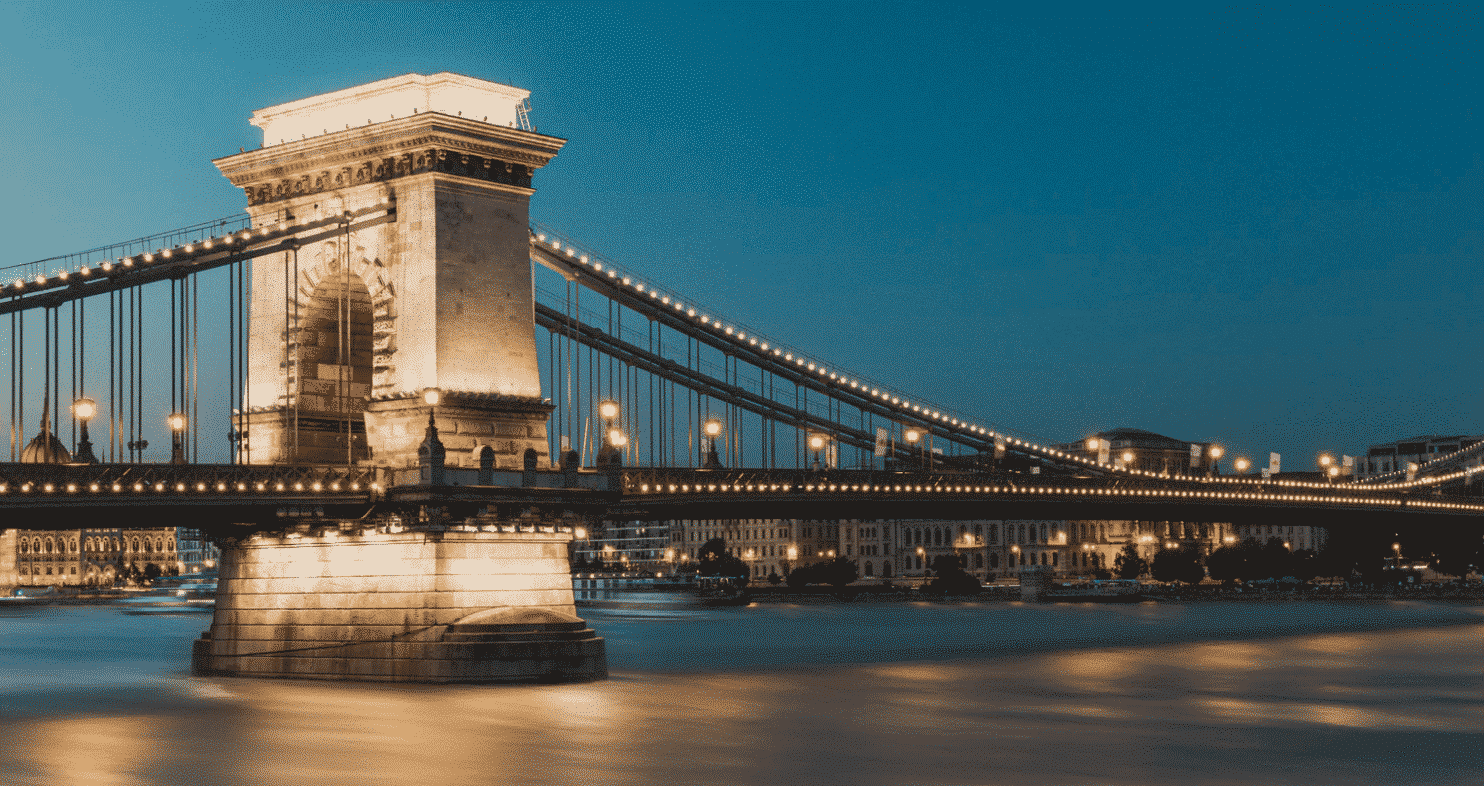 According to the study done by Kayak, Dublin is one of the cheapest European spring break destinations for students all around America. However, you’ll find particularly great deals if you’re flying out of Connecticut, New Jersey, Illinois, or Rhode Island. And, while the weather in March and April is still quite chilly here, it’s well worth the trip to get to sip on Guinness all spring break long. 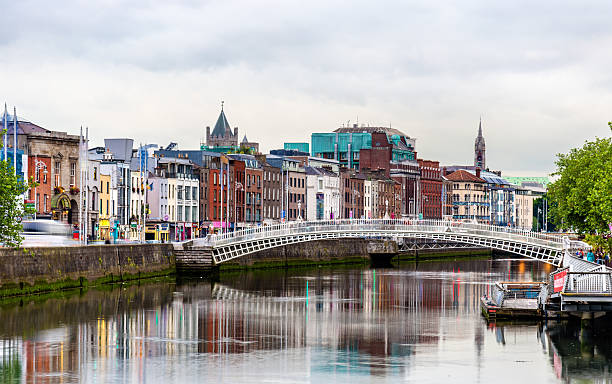 Brussels is particularly charming in the springtime. It’s at least $230 cheaper to fly here during March than it is during the high season, making it a great spot to spend spring break indulging in chocolate and beer. Wander around one of Europe’s most impressive plazas and make sure to take a day trip out to Bruges. 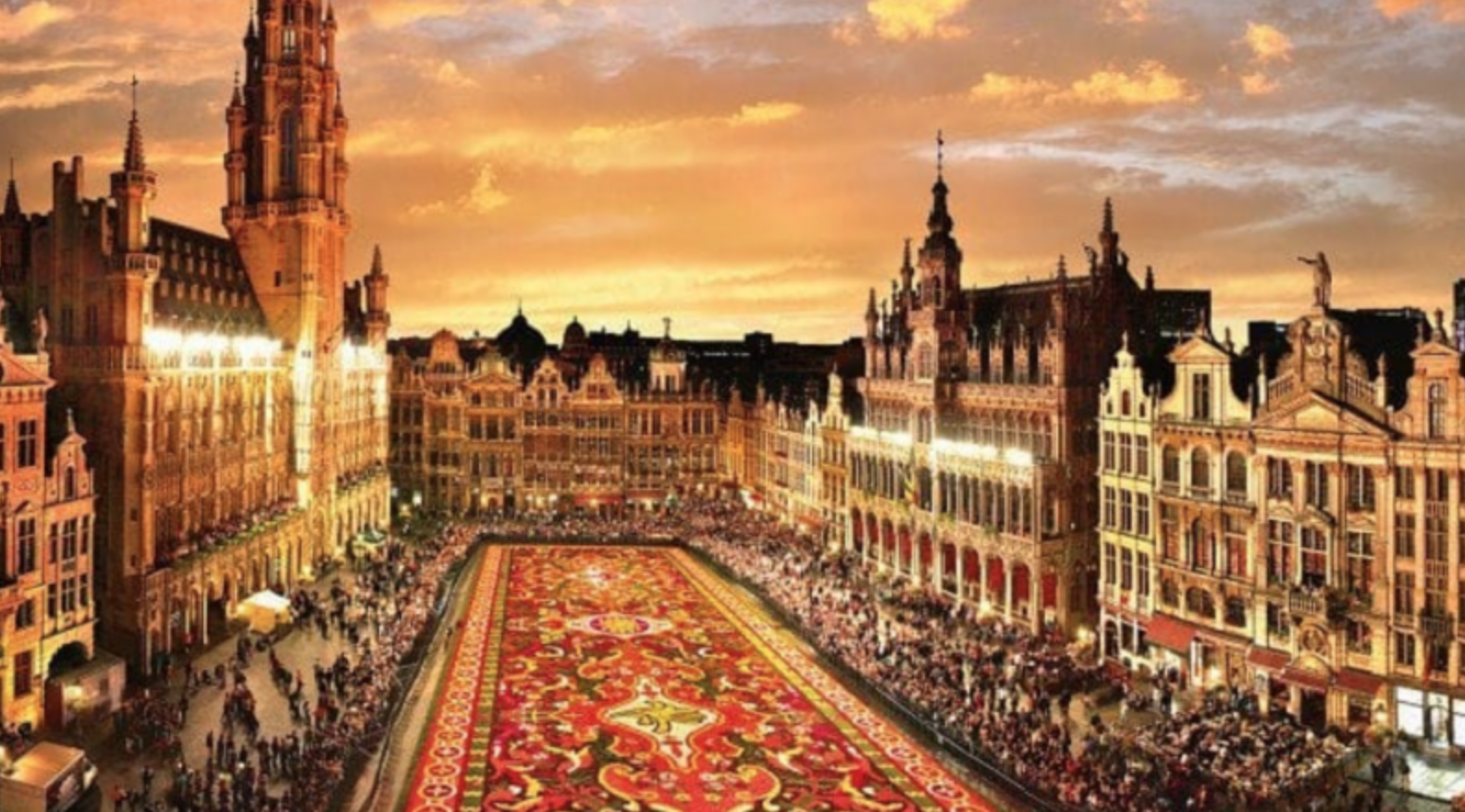 According to one travel planner site, the cheapest time to fly to Dubrovnik is in March. So, if your spring break falls in March this year, definitely make plans to head to this unique Croatian city. It’s one of the top 10 hottest travel destinations for 2020, offering travellers with an almost romantic setting in a fairytale town along the Adriatic coast. Average plane tickets drop from over $700 in February to about $530 in March. 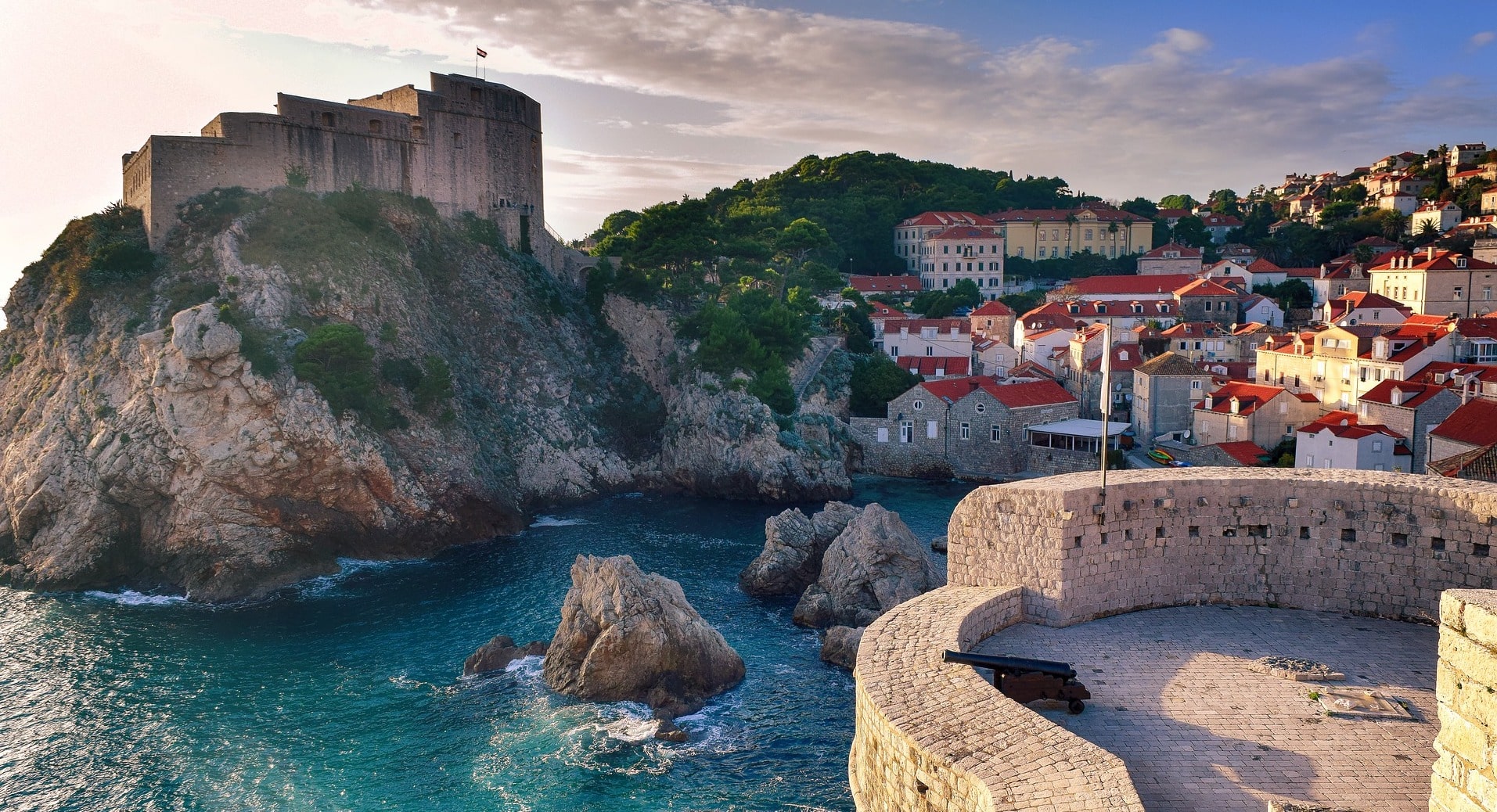 7 Interesting Facts about the Rock of Gibraltar
7 hours ago