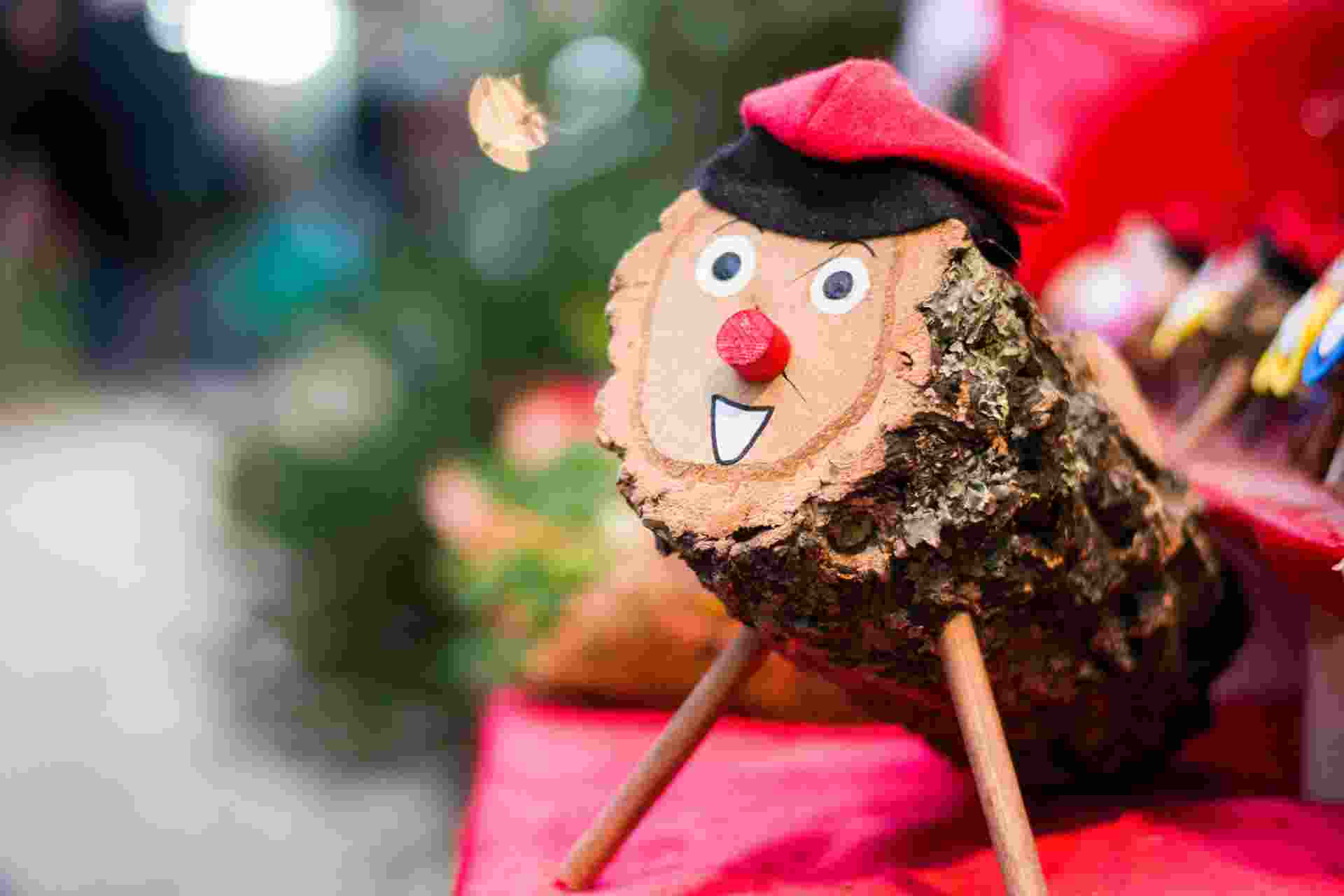 The Spanish love to celebrate the festive season with lots of unique customs. There is almost a full month of celebrations, holidays and feasts. There are also lots of different events, for instance, a ‘fat’ lottery,  a Christmas April Fool’s Day and a festive pooping log. Intrigued? Here are some Christmas traditions in Spain that you might not know about.

In Spanish, Christmas is called Navidad. Most people wish their family and friends Feliz Navidad. In Catalonia, the season’s greeting is Bon Nadal. People in Galicia say Bo Nadal and in Basque Country, the greeting is Eguberri on. Each means the same thing, merry Christmas. 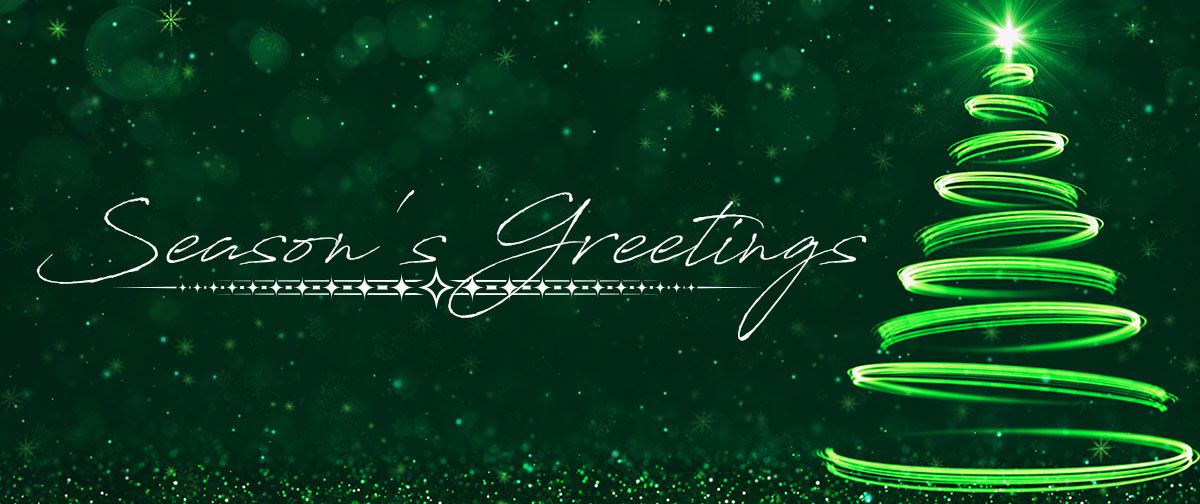 2. A month of festivities

In Spain, the Christmas season begins on the 8th of December, which is the Day of the Immaculate Conception. This is when people decorate their homes and the decorations light up on the streets. Many Christmas markets also begin on this date. Christmas continues until the 6th of January, which is the Day of the Epiphany. On this day, most of the Christmas markets close and the decorations are taken down. The following day, people go back to work and to school. 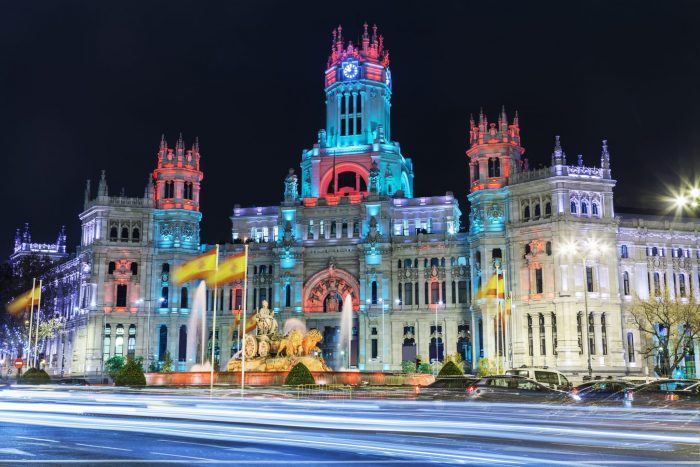 The Spanish National Lottery at Christmas time has been held every year since 1812. Almost everyone in Spain takes part in what is called ‘El Gordo‘ or ‘the Fat One’. It gets its name because it is the biggest lottery in the world and the cash prizes are huge – more than 2 billion euros. On the morning of the 22nd of December, the winning numbers are sung out by a choir of schoolchildren live on the television. It is an incredibly exciting Spanish Christmas tradition. 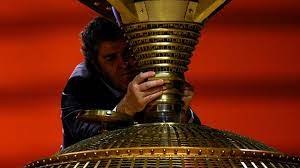 ‘Tió de Nadal’ or ‘Tizón de Nadal’ (the Christmas log), also called ‘Caga tió’ (the pooping log), is a Christmas tradition local to Catalonia and Aragon regions. Caga Tió is a wooden log with a face and legs and a barretina (Catalan hat). He is covered with a blanket to keep warm and each evening in the run-up to Christmas, children feed the log morsels of food. On Christmas Eve or Christmas Day, families sing the Caga Tió song and hit the log with a stick (it aids digestion) and ask him to poop out turrón (sweet nougat) and other tasty treats. When they have finished singing, they remove the log’s blanket and find that the log has dropped sweets, nuts and dried fruits. When the log poops out garlic or onion, this means all the treats are finished for the year. 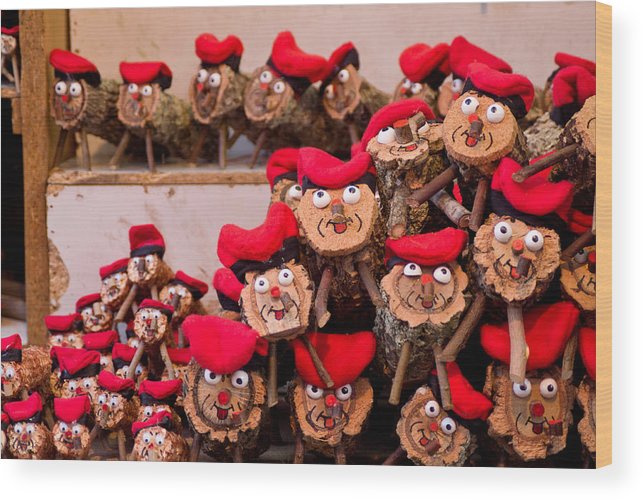 5. There is no Santa Claus 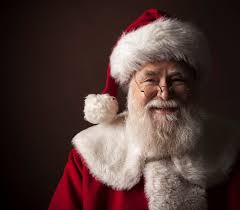 6. Christmas Eve is a good night in Spain

The Spanish celebrate Nochebuena (goodnight) on Christmas Eve. On this day, many people go to Midnight Mass, known as La Misa Del Gallo (The Mass of the Rooster). The name derives from the story that a rooster crowed the night Jesus was born. The Spanish also eat the main Christmas meal on Christmas Eve. This would consist of lots of fish dishes especially king prawns and would also feature turrón which is a nougat made of toasted sweet almonds. Dessert would be Roscón de Reyes, a cake filled with whipped cream with candied fruits on top. Inside the cake are a bean and a toy figurine. Whoever gets the slice of cake with the toy inside wears the crown. Whoever gets the slice with the bean has to buy the Roscón de Reyes next year. 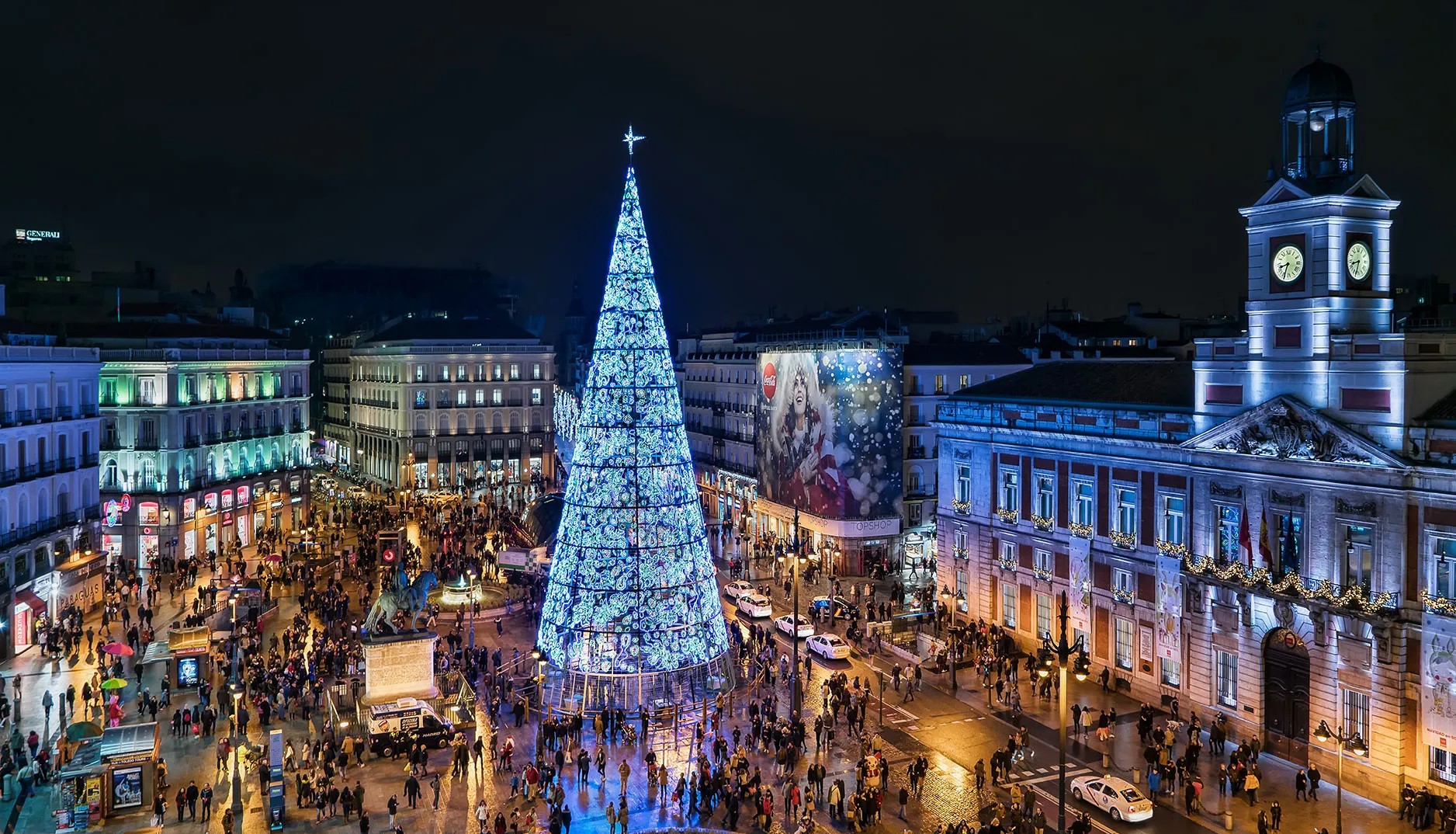 On the 28th of December, Spain celebrates Santos Inocentes (Holy Innocents). This is the December equivalent of April Fool’s Day when people play practical jokes on one another. Basically, people try to trick each other into believing silly stories and jokes. Those who do manage to trick people call them ‘Inocente, inocente’ which means ‘innocent, innocent’. 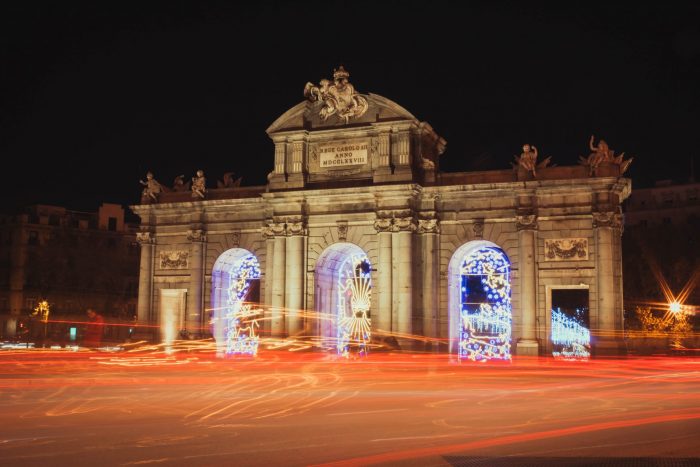