7 Important Things To Know About Your Passport

Passports are pretty much essential in this day and age – you’ll need it to travel outside of your own country, as official ID and so many more benefits. Whether you’re a longterm passport holder or don’t have one just yet (and if you don’t, here’s how to get one in the US!), there’s a few key things to know about your passport.

From how powerful your country’s passport is to how many months validity you should have on it, these are the essential passport facts every traveller should take note of.

Important Things To Know About Your Passport

1. Not All Passports Are of Equal Power

Passports are something essential to travel, that’s for sure, but not all passports are of equal status – different passports give you different access and different freedom to travel. Good thing then that there’s a handy ranking that tells you just how useful your passport is – the Henley Passport Index.

This index rates passports from every country in the world on how much freedom of travel (ie. no visa needed) their passport allows for. The world’s strongest passports in 2019 are tied Japan and Singapore.

2. Your Passport Isn’t Necessarily Valid Until The Expiration Date

Sure, your passport may not expire for another three months, but a lot of countries require at least six months validity on your passport to enter. Check in advance here the entry and exit rules of the country you are visiting, and don’t assume that all countries in the same region (ie. Europe) have the same rules.

It’s also important to make sure you have enough blank pages in your passport for any visa stamps. Most countries require one blank page per stamp, while South Africa, for example, requires two adjacent pages.

3. It’s Helpful To Keep Your Passport in Good Condition

We’re not saying your passport has to be in the same pristine condition as the day you got it, but one of the top things to know about your passport is that you can be denied travel if it’s damaged.

A damaged passport is one which isn’t in a condition to be accepted as proof of identity. According to UK Passport Control, damage may include the following:

4. Many Passports Have Cool Hidden Features

Some passports are hiding some fascinating features that make them extra special. Scandinavian countries hold a passport with a beautiful secret: if you shine the passport’s pages under ultraviolet light, the Northern Lights will instantly appear as iridescent lines on the passport paper.

The Finnish passport also has a fun elk logo which on each page which doubles as a flip book! Irish passports are sewn with green, white and orange thread to represent the colours of the country flag. What does your passport have? 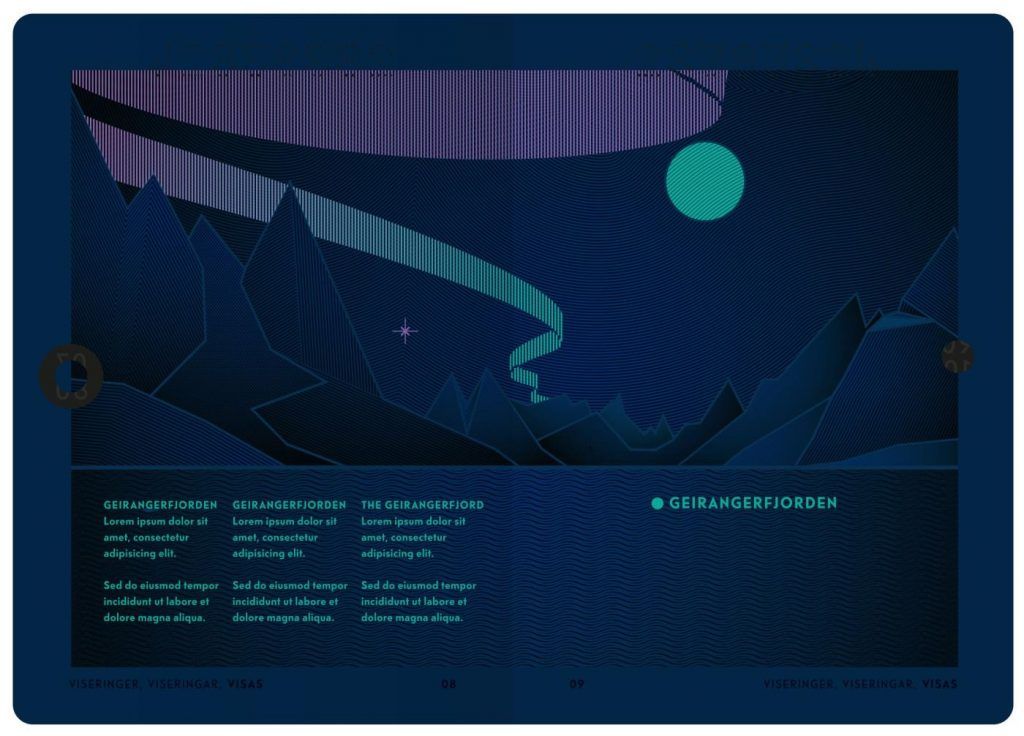 5. What Type of Birth Certificate is Needed for a Passport?

6. You May Need A New Passport if You’ve Changed Any Identifying Features 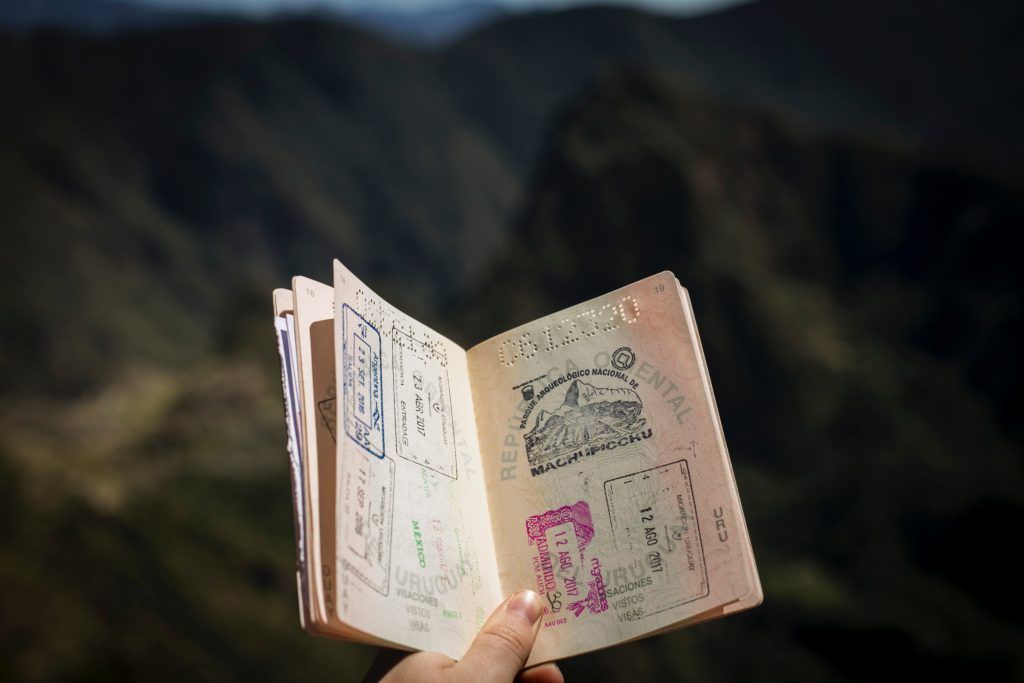 7. Most Visas Are Still Valid on an Expired Passport

If you have received a visa for any length of time but your passport expires while that visa is still valid, most countries will still accept it. Usually, the visa in the old passport still can be used, as long as you also carry a valid passport of the same nationality.

Never try to remove the visa from your old passport and stick it into the new valid passport. If you do so, your visa will no longer be valid.

7 Romantic Things to do in Orlando
4 hours ago

7 Interesting Facts about the Rock of Gibraltar
19 hours ago