The 7 Best Bars In Melbourne

Melbourne has always been a great city in which to go out and have a good time, with some of the best bars, nightclubs and dance venues in the country.

But with so much choice for a night on the town, where would you even start when visiting the city? Fear not – we have you covered. We’ve rounded up the 7 best Melbourne bars that you simply can’t afford to miss…

Half wine bar-half cocktail bar, where the drinks are served up by some of the most talented and stylish bar tenders around. Arlechin is open 5pm until late Tuesdays to Saturdays and the sort of place where you always have a great (and often late) night. 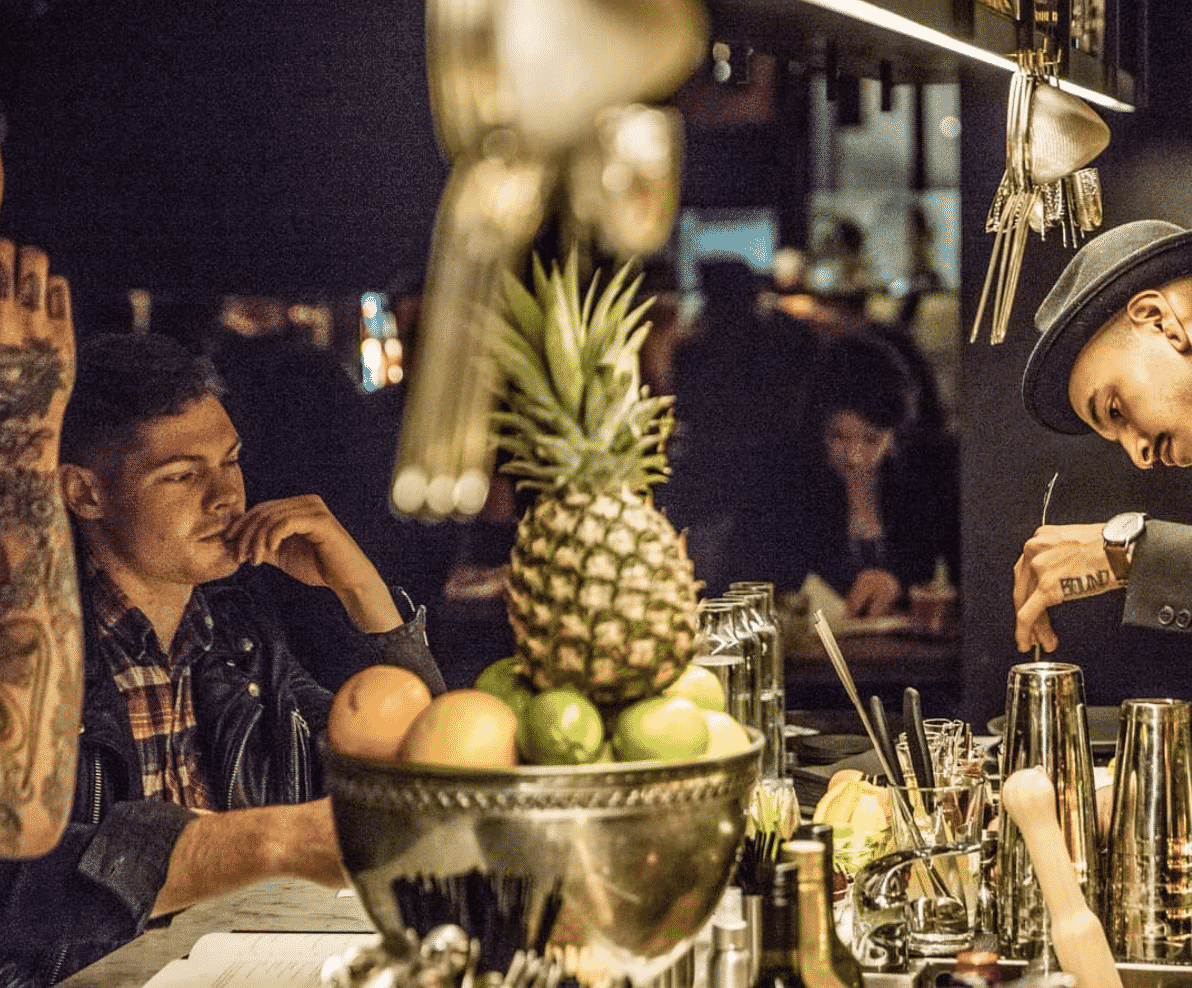 Cookie has the unusual blend of being a beer hall, Thai restaurant, cocktail bar and a disco that goes late into the night. Only at Cookie could they pull of such a unusual combination and do it with such panache. 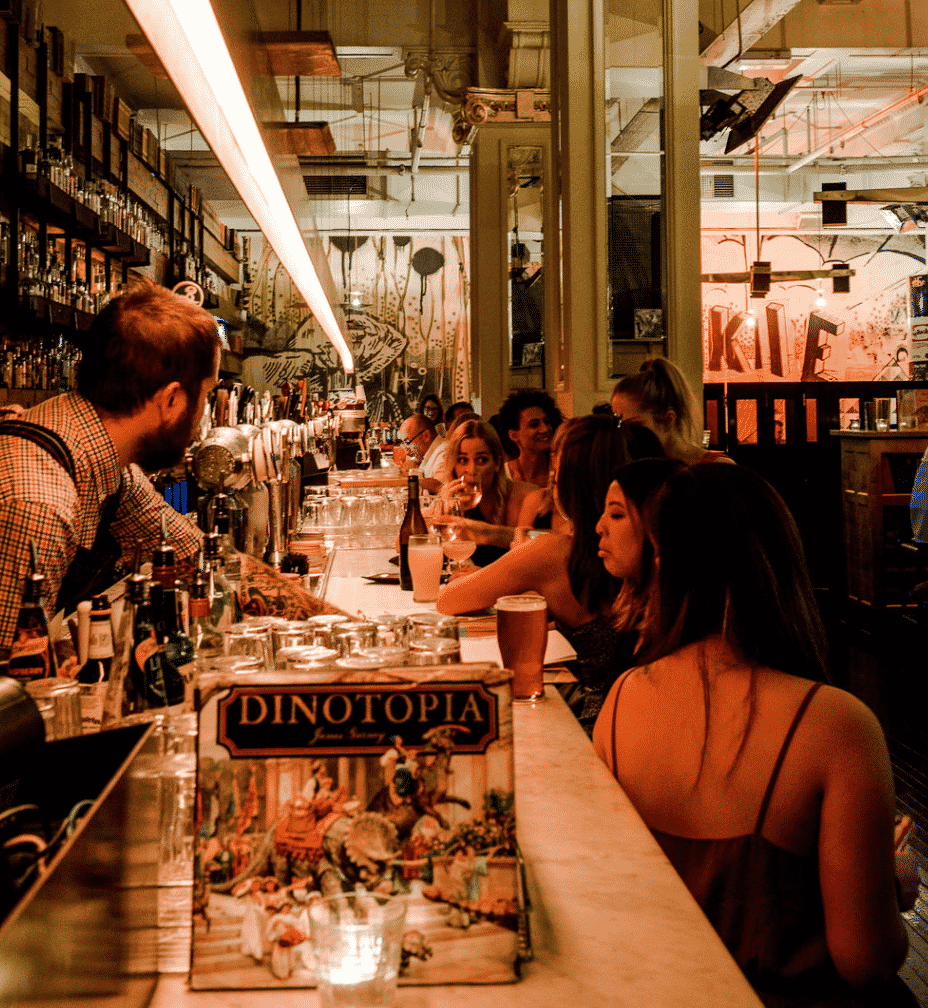 This is one of the greatest buildings in Melbourne, especially when the sun comes out. You’ll find buzzing live music, really good food and a brilliantly eclectic crowd. The perfect summer daytime drinking venue. 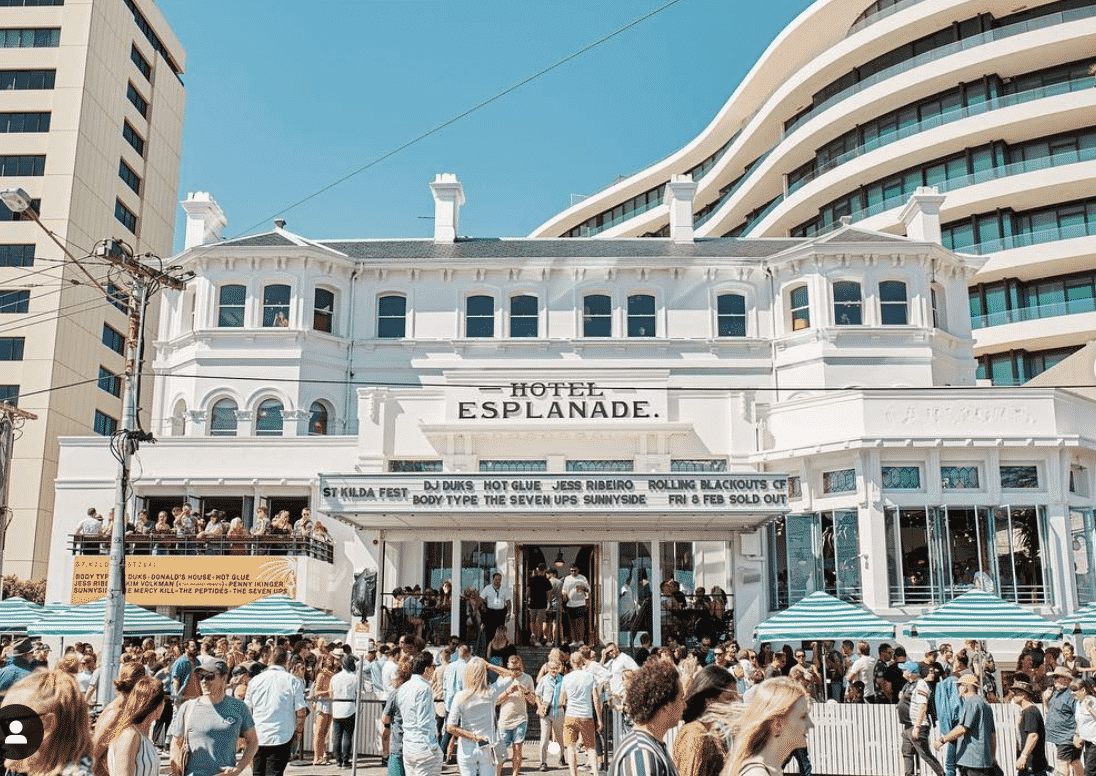 With locations in both Sydney and Melbourne ,this is a bar straight out of 1920’s Prohibition America. The cocktails are as good you’d find in some of the world’s best bars, with a big focus on drinks for whisky lovers. 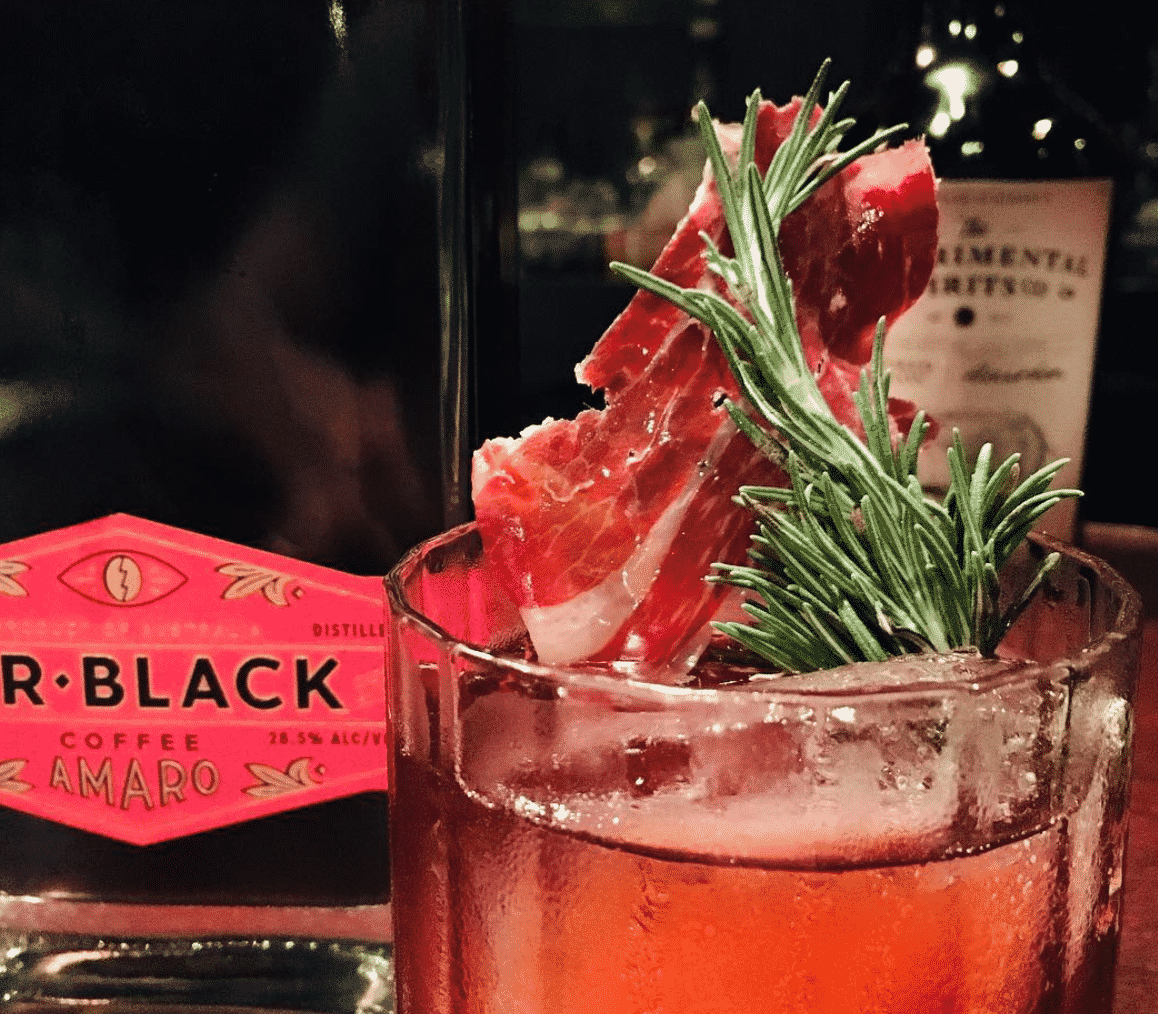 Open until 3am every night, this neighbourhood bar has been at the forefront of  customer service and cocktail innovation for quite a while, becoming an icon of the Australian bar scene. A wonderfully atmospheric room. 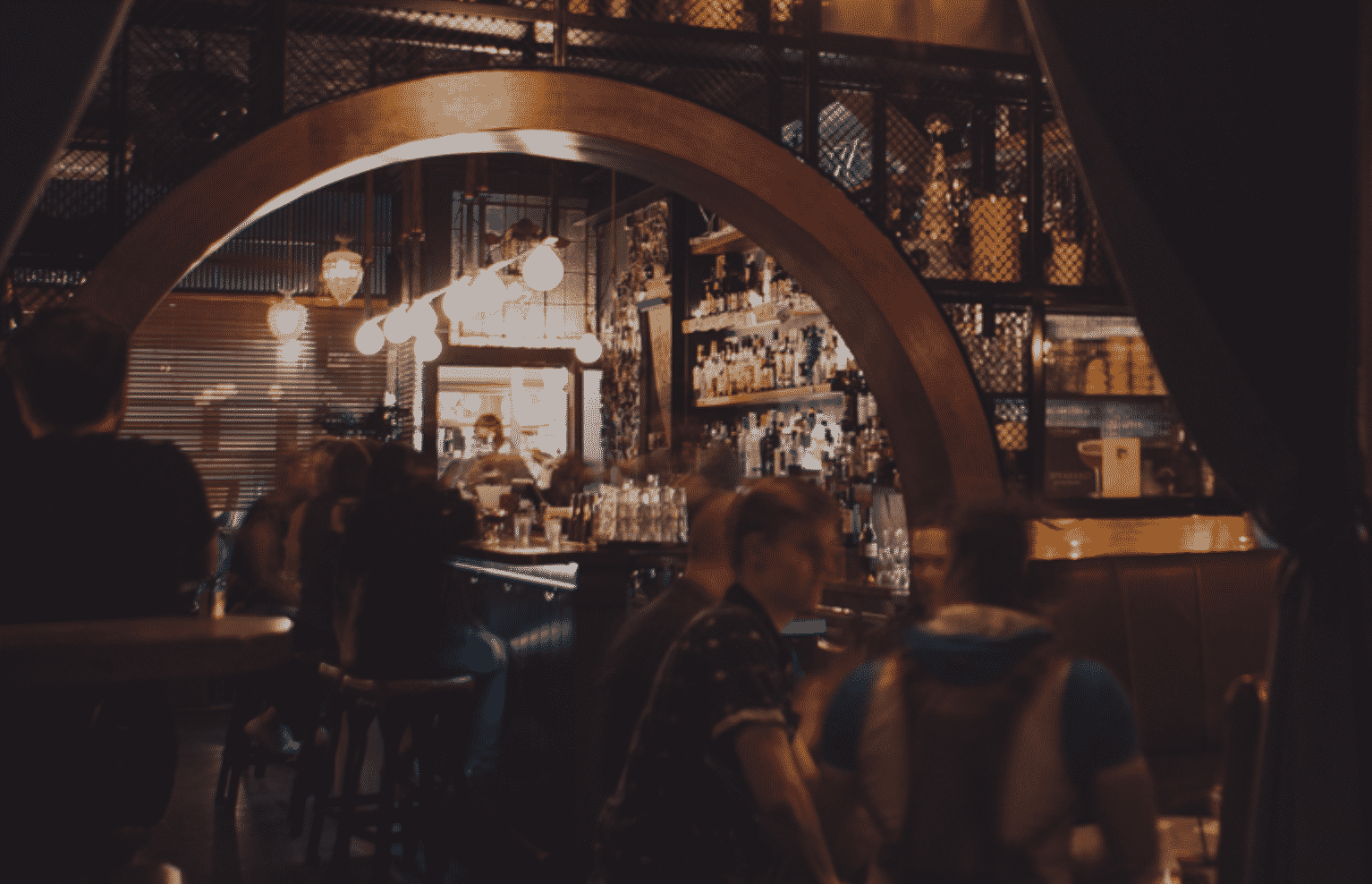 Boilermaker House is a Blues-filled temple devoted to malt whisky, craft beer and delicious cocktails. They are masters at food and drink pairings and have an extensive and exciting menu. The only issue you’ll have is figuring out how to leave because this place really is special. 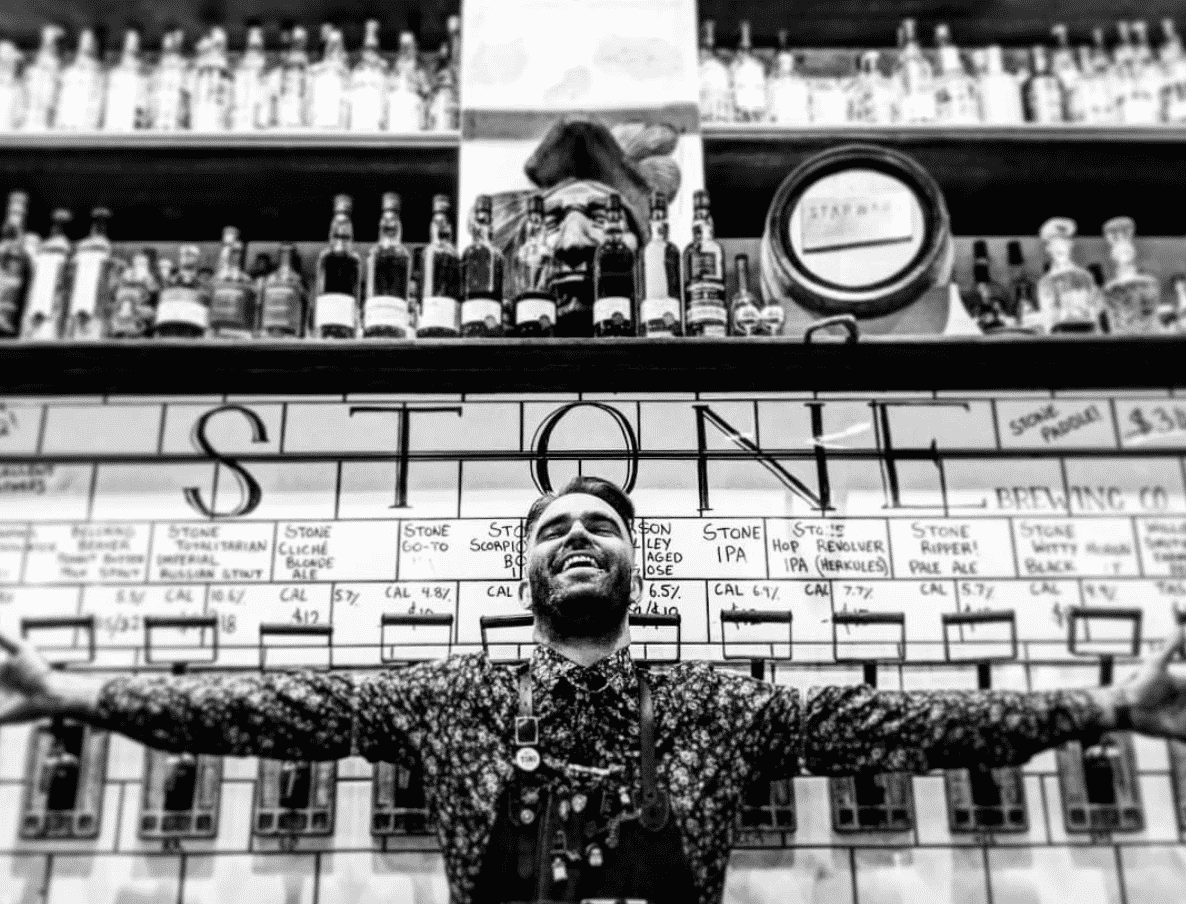 Embla is a charming intimate wine bar in the centre of the city that serves up world class food alongside their impressive drinks. Another plus? They stay open late in for anybody wanting a quality glass of wine in the city after hours. 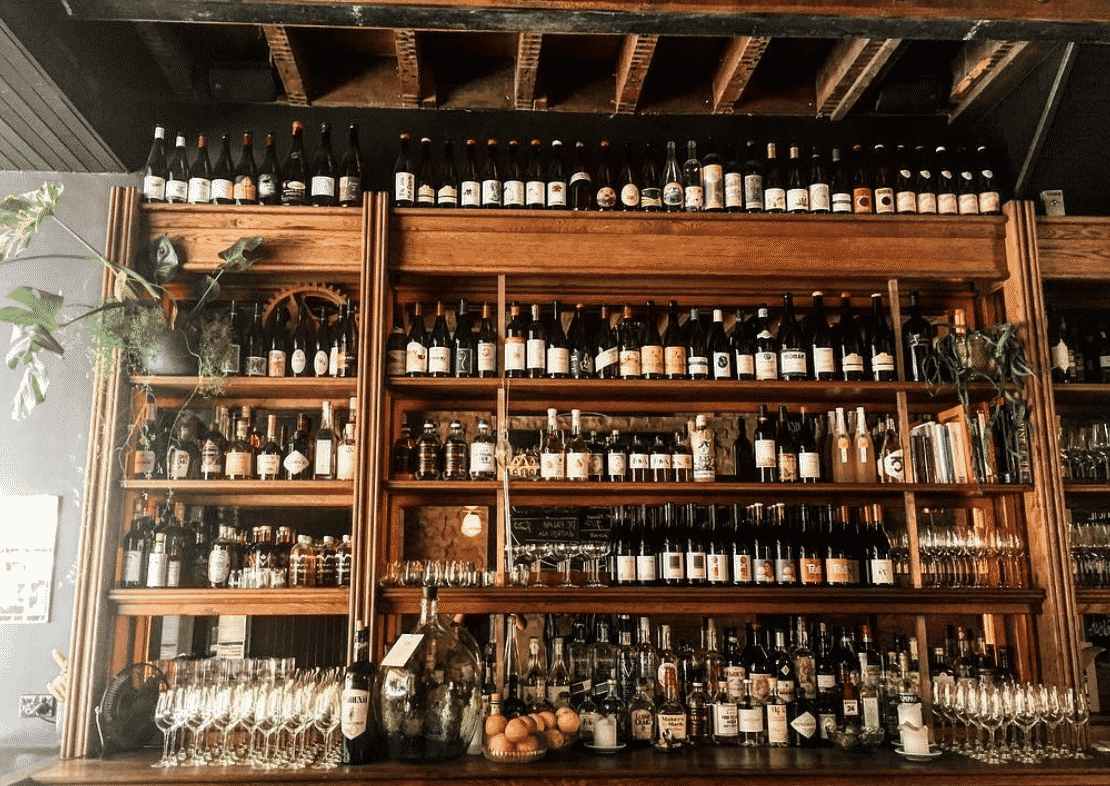 And when you’ve that great night out you’ll want to check out the 25 Best Burgers In Melbourne. 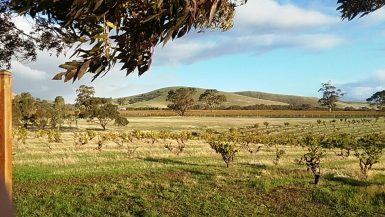 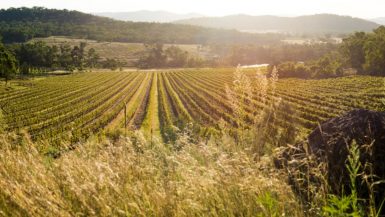 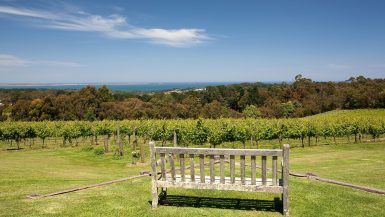 The 7 Best Wineries Near Melbourne 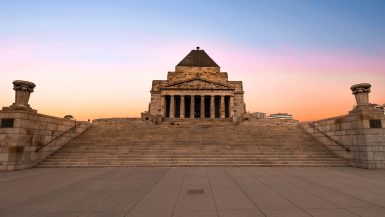 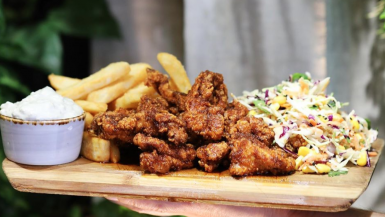