There are no national parks in the state of Oklahoma, however, there are six national park services. These range from wild open spaces of natural beauty to sites of quiet reflection and contemplation. So, whether you are into hiking, history or heritage, here are the best National Parks in Oklahoma.

The Chickasaw are an indigenous people of the Southeastern Woodlands – the Southeastern United States and the northeastern border of Mexico. The Chickasaw National Recreation Area has been a destination for outdoor excursions for over a century, in fact, it is the oldest NPS in the state. It is famous for its wonderful water features, for instance, springs, streams, lakes, etc. On a visit, you can bask in nature and enjoy the unspoiled outdoors as you boat, fish, swim, hike, and camp.

Fort Smith National Historic Site preserves almost 80 years of history. The United States established the first Fort Smith on the 25th of December 1817 on the edge of frontier and Indian Territory. Through stories, exhibits and artefacts, this National Historic Site shows what life was like back then. On a visit, you can explore many historical places, for instance, trails, jails, and a courtroom. 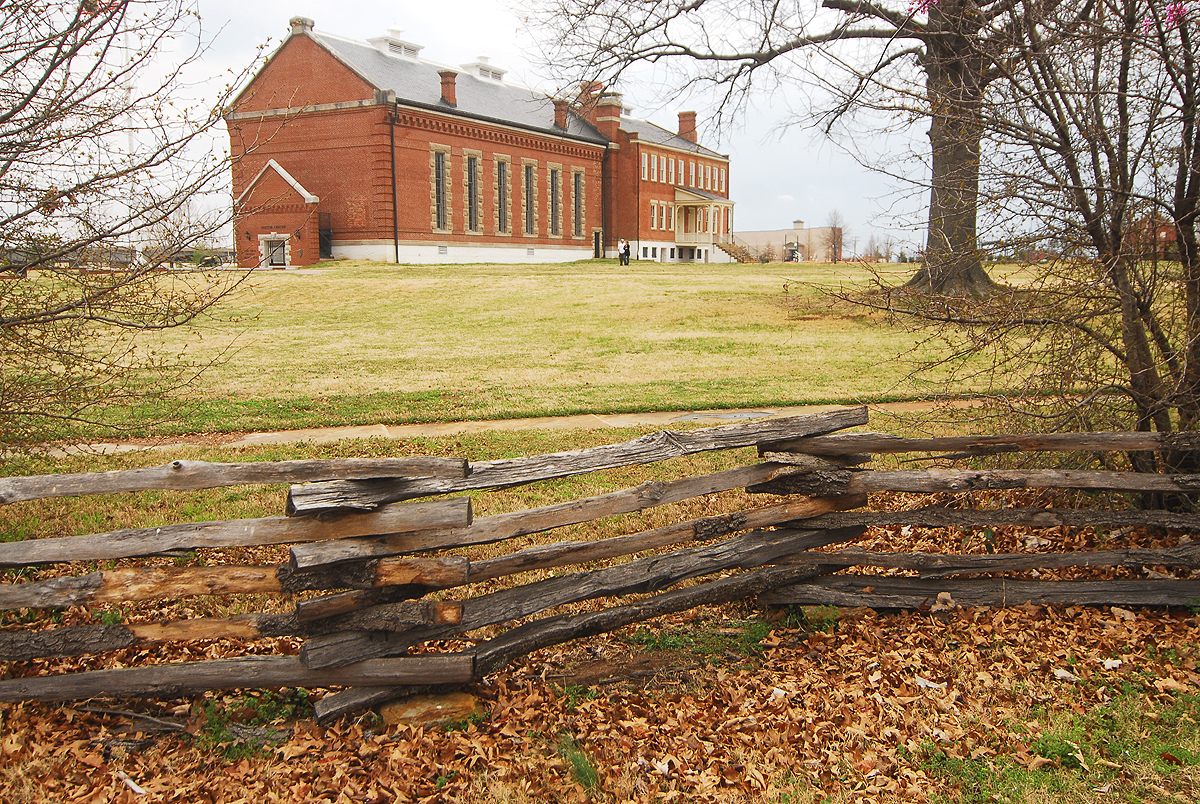 The Oklahoma City National Memorial honours the victims, survivors, rescuers, and all those caught up in the Oklahoma City bombing on the 19th of April 1995. It is a place of quiet reflection at the site where the Alfred P. Murrah Federal Building once stood. An interactive museum with touchscreens, galleries and theatres tells the powerful story of the day that changed the lives of so many. The Memorial and Museum stand as symbols of strength in the wake of unspeakable violence.

The Santa Fe National Historic Trail traces the old wagon route between western Missouri and Santa Fe in New Mexico. The trail traverses through five states and along the way, you pass historic places of importance. Those in Oaklahoma include the Cimarron Heritage Center, which preserves and interprets the natural, historic and artistic heritage of Cimarron County and surrounding areas. 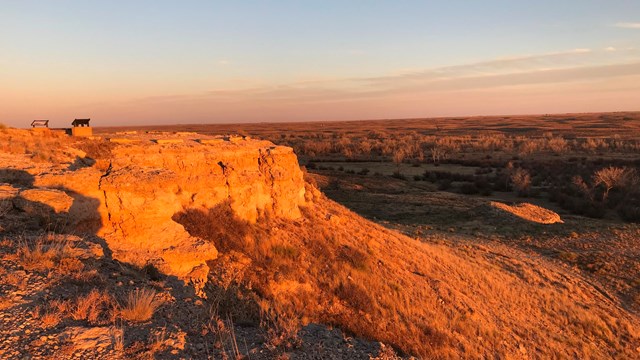 The Trail of Tears takes you on a journey of injustice. As you walk, you follow the route that American Indians took when they were illegally forced to move from their ancestral homelands in the Deep South to Indian Territory west of the Mississippi River. During the Cherokee removal, historians estimate that 3,000–4,000 of them died during the passage. This is how the route got its name the Trail of Tears. Today, the 5,000-mile Historic Trail passes through nine states: North Carolina, Georgia, Tennessee, Illinois, Missouri, Alabama, Kentucky, Arkansas and Oklahoma. Dozens of certified sites are dotted along the route in Oaklahoma including Sequoyah National Wildlife Refuge, the Cherokee Heritage Center and Hunter’s Home Historic Site – the only remaining antebellum plantation home in Oklahoma. Located near Cheyenne, the Washita Battlefield National Historic Site protects and interprets the site of the Southern Cheyenne village of Chief Black Kettle. This is where the Battle of Washita occurred in 1868 when Lt. Col. George Armstrong Custer’s 7th U.S. Cavalry attacked Black Kettle’s Southern Cheyenne camp. Today, you can explore the site and the visitor’s centre and learn all about this historic event. 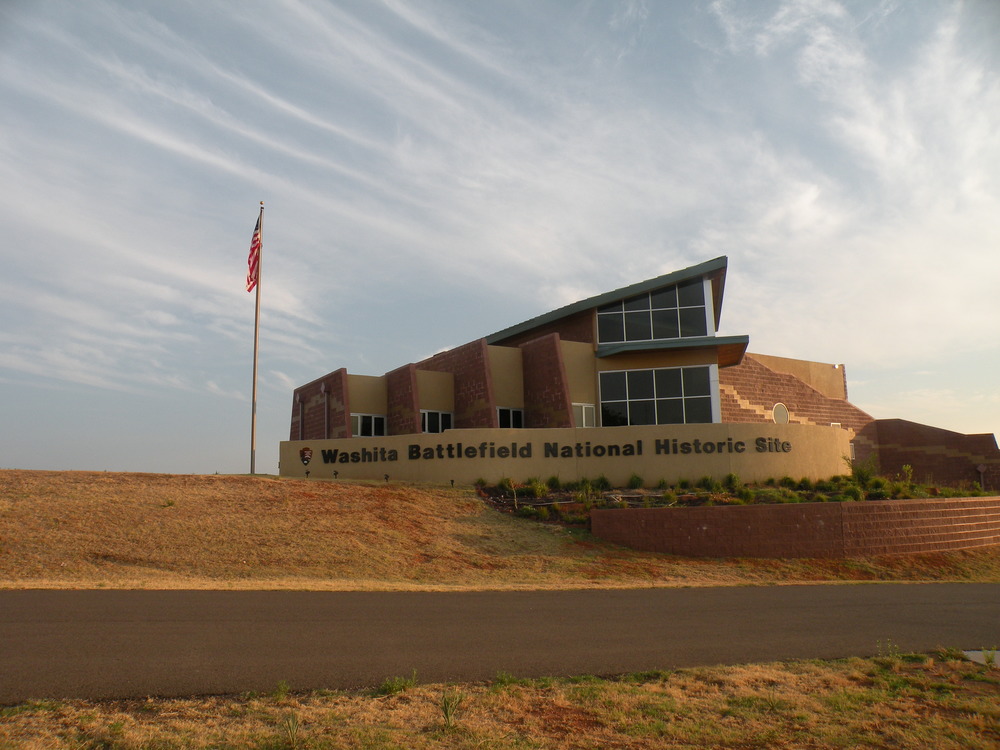 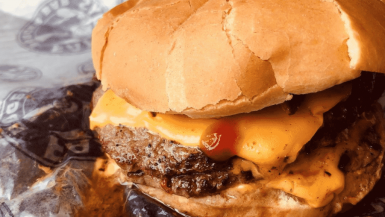 The 25 Best Burgers In Oklahoma 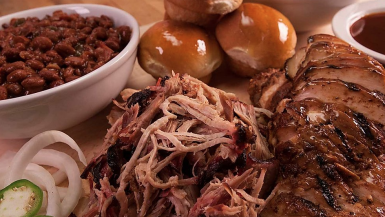 The 25 Best Places For BBQ In Oklahoma 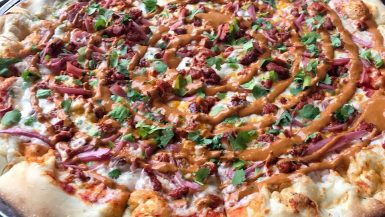 The 7 Best Pizzas In Oklahoma City 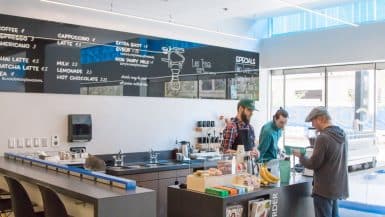 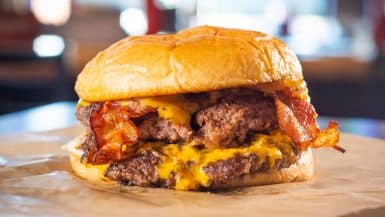 The 7 Best Burgers In Oklahoma City 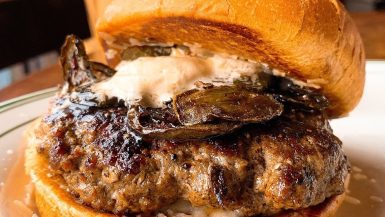 The 7 Best Burgers In Tulsa 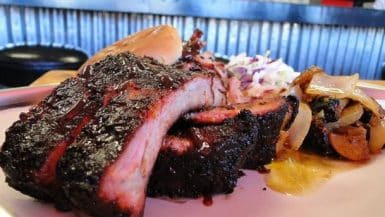 The 7 Best Places for Ribs in Tulsa 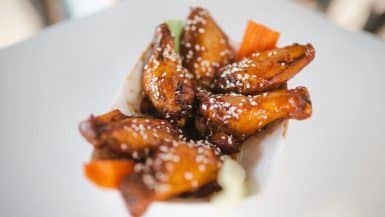 The 7 Best Places For Chicken Wings in Tulsa