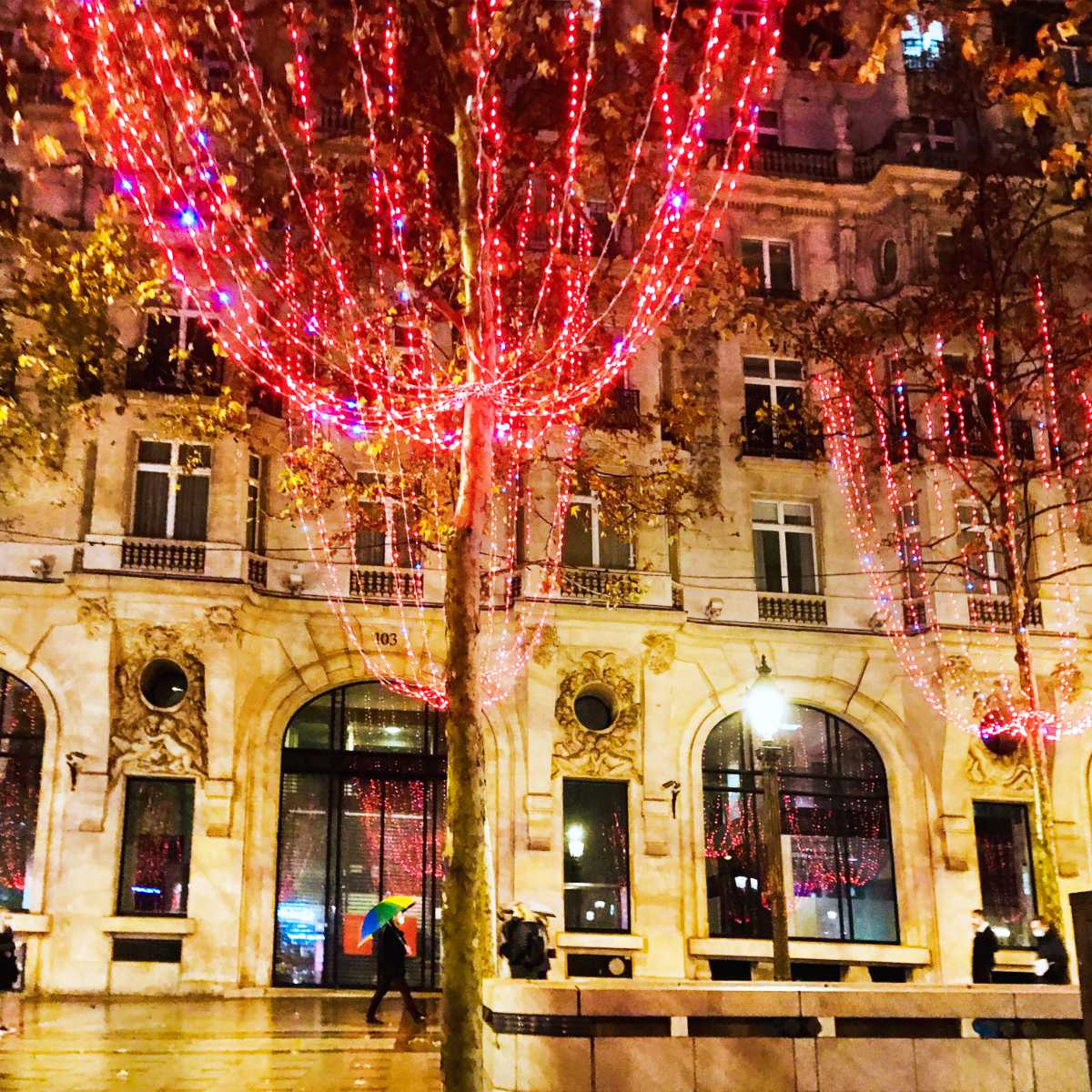 In France, New Year’s is referred to as La Saint-Sylvestre because December 31 is the feast day of Saint Sylvestre. Like most countries, New Year’s is a pretty big deal in France. It’s a time to get together with friends or family and eat, drink and talk excessively. Everyone has their own traditions and rituals – you might head out to a costume party in another town or stay in the city centre for the fireworks displays – but some traditions have stuck across the board. If you’re planning to ring in the New Year French style, you’ll want to brush up on these New Year’s traditions in France beforehand.

If you’re looking for an opportunity to smooch your bae over Christmas, you’ll have to wait until New Year’s Eve to whip out the mistletoe in France. The druids started off the tradition of kissing under the mistletoe, believing that mistletoe has mystical powers that ward off evil spirits. But unlike elsewhere in the United States and Northern Europe, ‘S’embrasser sous le gui’ (to kiss under the mistletoe) happens on New Year Eve’s, rather than at Christmas. It brings good luck and, if you’re in love with the person you’re kissing, a wedding before the end of the following year. 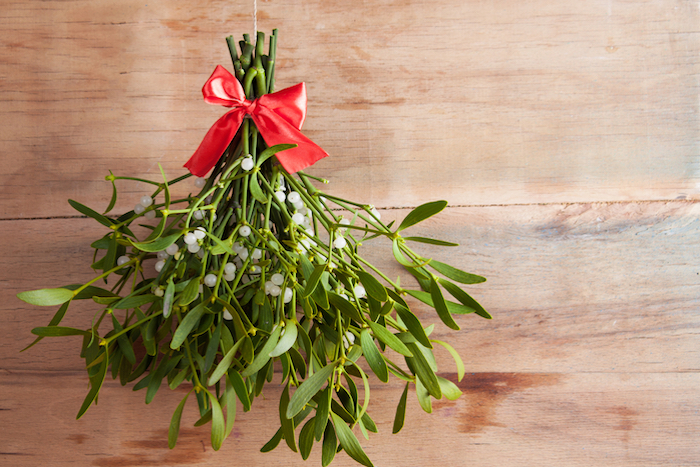 It’s not just kissing under the mistletoe either. In France, you’re not just aiming to kiss one person at midnight, you’re supposed to kiss everyone.

Some historians trace the tradition of kissing on New Year’s Eve back to ancient Rome. The Romans would throw a huge celebration called the Festival of Saturnalia, where we gather lots of kissing occurred. This tradition filtered down to Europe. Some argue that in the Renaissance period, people would throw masquerade balls to ring in the New Year. At the stroke of midnight, they’d remove the mask and kiss to purify each other from evil. Bisous bisous.

4. And try not to forget the presents either

France has a centuries-old tradition of exchanging New Year’s gifts, known as“Les étrennes”. It all started with the Romans apparently. It’s commonplace to give postal workers, firefighters, rubbish collectors, cleaners, caretakers, apartment concierge, janitors and other service workers a gift too, anywhere between €5 and €50. 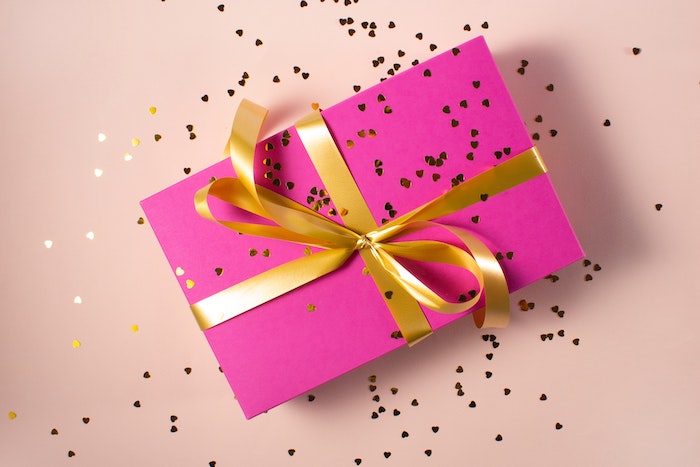 5. Tune in for some wise words from the president

At 8 pm every New Year’s Eve, the president of the French Republic will drum up some enthusiastic words summing up the year and his hopes for the future. Les vœux présidentiels is broadcast from the Élysée Palace, the president’s official residence.

6. Then tuck into a delicious feast

Most French people will ring in the New Year with a dedicated feast, called Le Reveillon, which means ‘the awakening’. It’s popular to eat the richest foods you can get your hands on – think caviar, smoked salmon, seafood blinis and foie gras, all washed down with a few glasses of champagne. Oysters are popular too and every year over 80,000 tonnes of oysters are consumed over the holidays. You can expect a solid serving of cheese too. 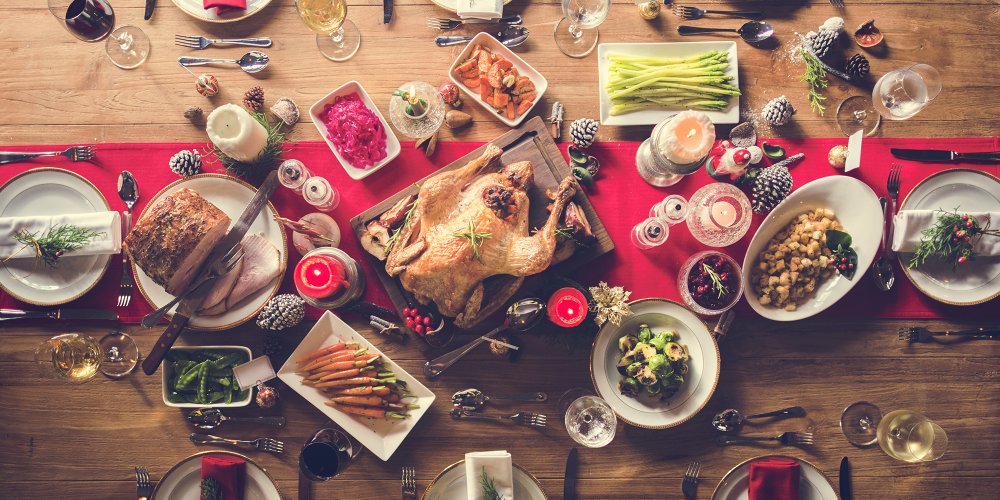 7. And how about an epiphany galette to top it all off?

What better way to mark the arrival of the Three Kings and their gifts to the stables in Bethlehem than with a glorious galette? Every year, to mark Epiphany on 6 January, homes across the country will cook up a delicious dessert called Gallete de Rois. The name translates as “King’s Cake’, and is also similar to a Mardi Gras King Cake, made with a creamy almond filling sandwiched between two flaky, buttery layers of puff pastry.

Traditionally, you’ll include a small plastic figurine in the mix and whoever gets the slice with the gift gets to wear the crown. Lots of people tend to replace the plastic figures (which are, let’s face it, a bit of a choking hazard) with a dried fava bean. Watch your teeth on that one though. 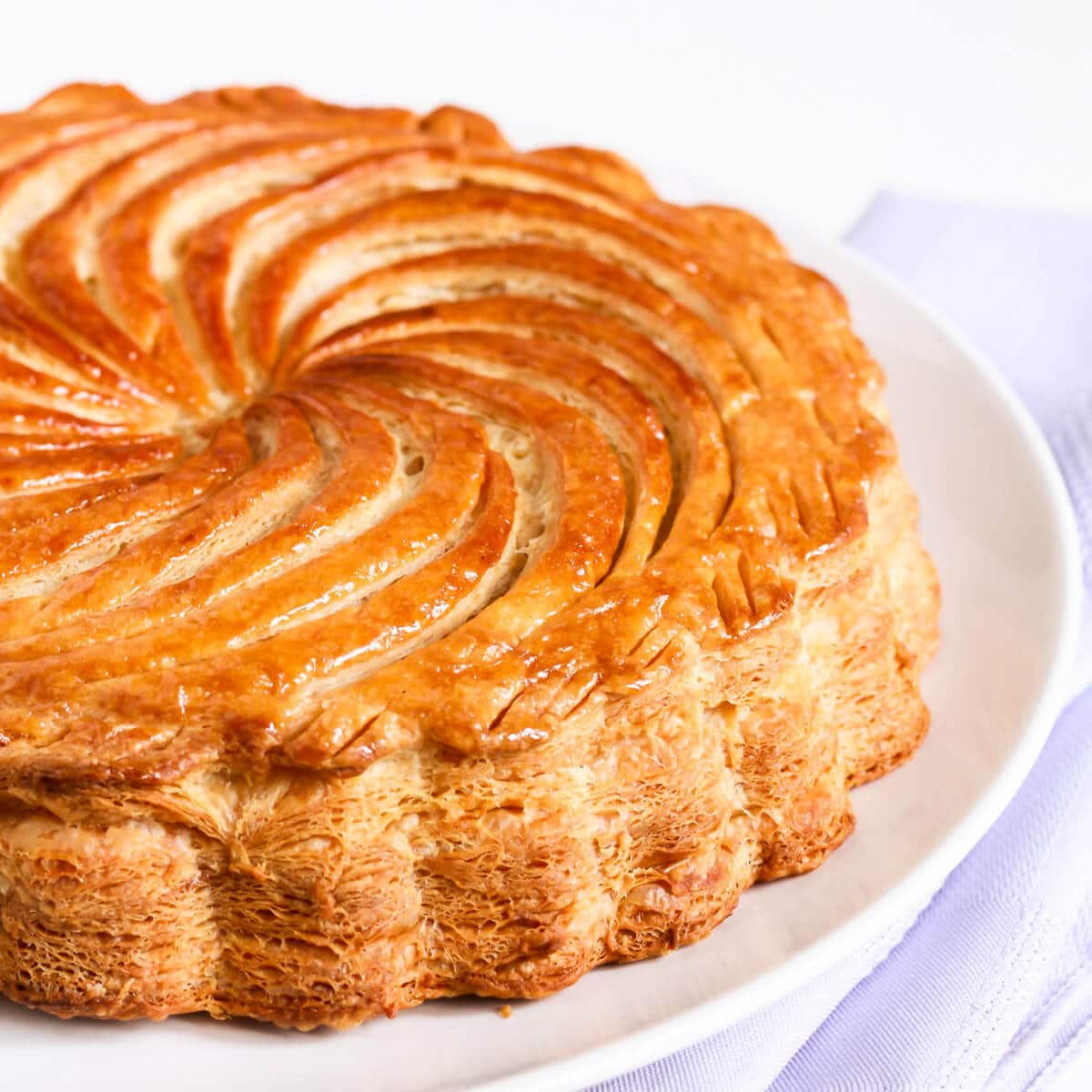 7 Interesting Facts about Laos
15 mins ago