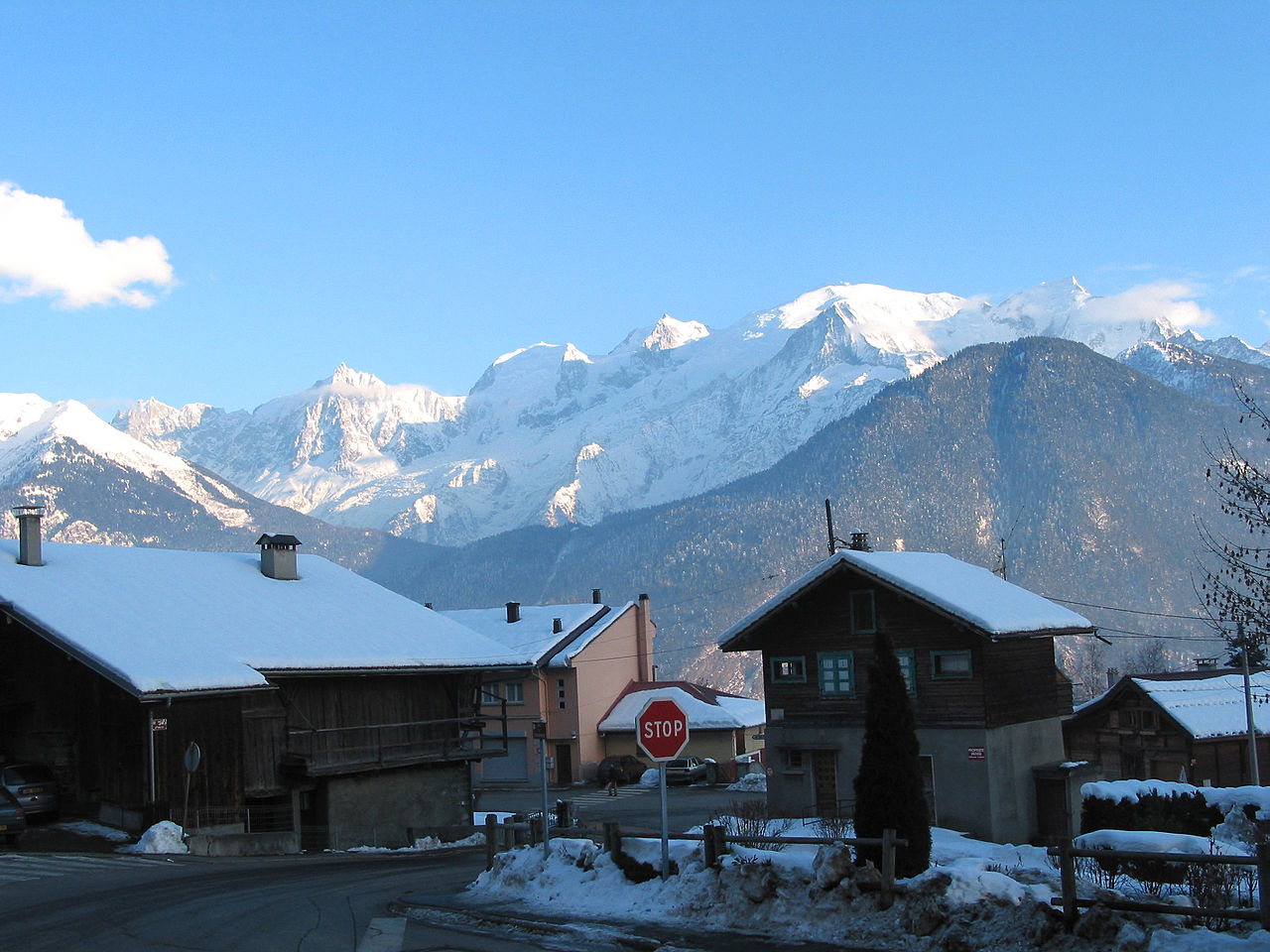 Skiing is by far the most popular winter sport in Europe and Europe is the skiing capital worldwide. Some 8.5 million people in France ski, and around 75 per cent of skiers in French ski resorts are French. Yes, that’s right, when it comes to the top destination where French people like to go skiing, they like to stay close to home. And sure, why not? There are 317 ski resorts in France and the country is home to some of the largest and most visited ski resorts in Europe. The French also like to pop over the border to Spain, Italy and Switzerland for some piste action and when it comes to long haul skiing destinations, Canada is top of the list. So, if you want to know where French people go skiing, read on.

Where do the French go to ski?

The Savoie Mont-Blanc massif is the region with the most ski areas, there are more than 100 resorts. So, there is sure to be a resort to suit your level of experience and skill set. Mont Blanc is the highest mountain in the Alps and Western Europe, rising 4,807.81 metres (15,774 ft) above sea level. It is an incredible snowy playground with the most breathtaking scenery as you whizz down the slopes.

The Jura mountain range is a mecca for Nordic ski enthusiasts. Its cross-country skiing terrain is legendary with more than 2,500 kilometres of trails. The region is popular with the French due to its authentic villages that offer a charming atmosphere and aesthetic. Downhill skiers love the resorts of Métabief, in Les Rousses and the Mont Jura in the Valserine valley. 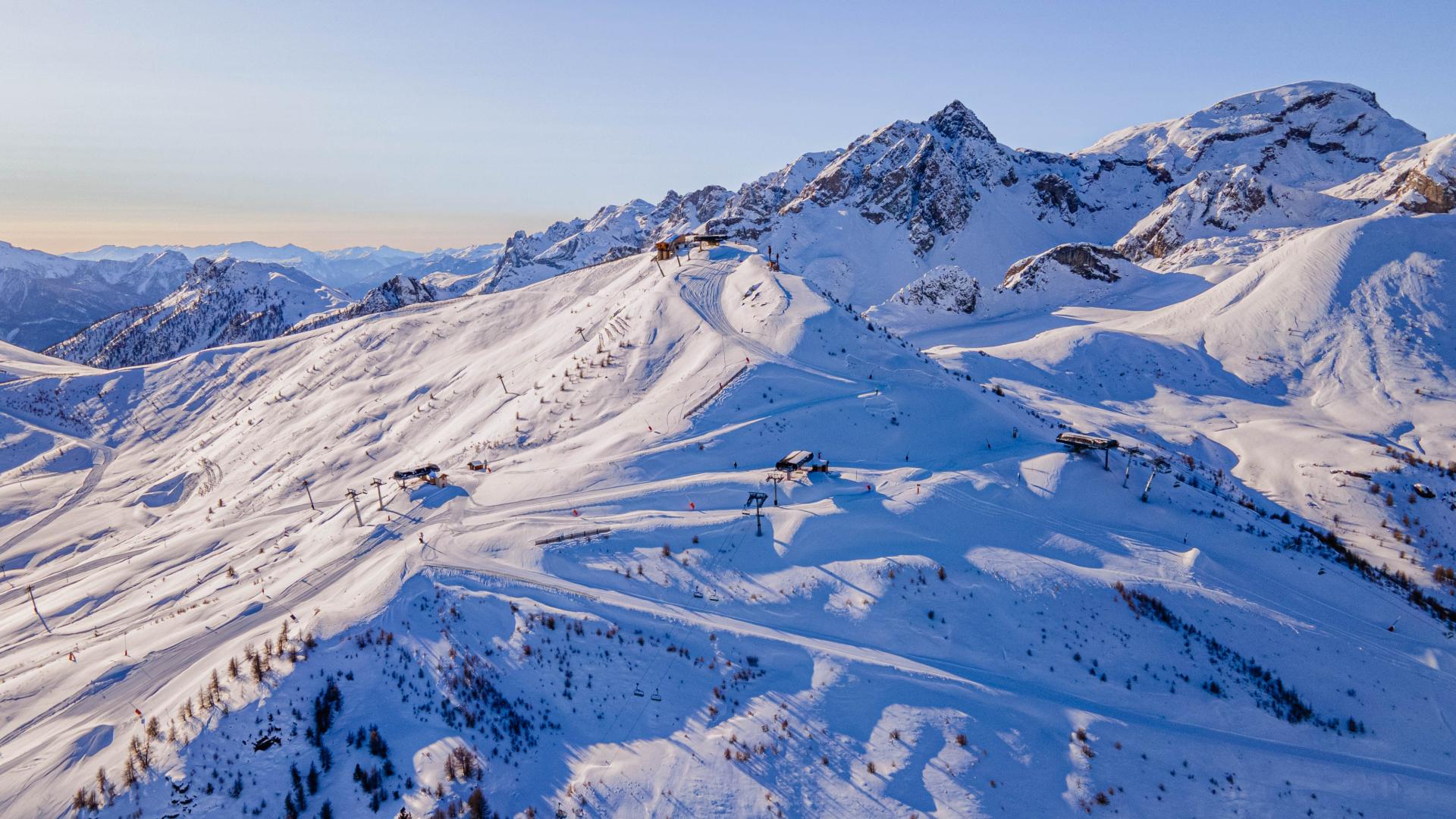 The Portes du Soleil ski region is one of the largest skiing areas in the world. It straddles both France and Switzerland. At Portes du Soleil, there are loads of places where you can ski across the border between Switzerland and France. So, you could have breakfast in France and ski over to Switzerland for lunch and back to France for dinner!

The French also like to go skiing in Italy but rather than getting a plane, train, bus or driving, they can just ski across the border. Even fact, you can walk from the highest French village over to the nearest Italian village in just 15 minutes. This cross-border ski area has six ski villages on the Italian side and the historic resort of Montgenèvre on the French side of the border. Font Romeu Pyrénées 2000 borders France, Spain and Andorra. This small resort with 43km of runs is the perfect spot for beginners. At this resort, you will be skiing the peaks of the eastern Pyrénées. The combination of French and Spanish makes this France’s sunniest ski resort and it is a top place for French skiers who want a bit of sunshine with their snow.

As we already know, when the French go abroad, they often go to places where they speak the language. When the French want to go to a long haul ski destination, Quebec in Canada is top of their list. Quebec is the only Canadian province with a predominantly French-speaking population and where French is the only official language. The ski resort Tremblant is the biggest ski resort in the Province of Quebec. The total slope length is 81.9km. 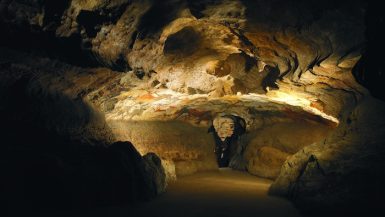