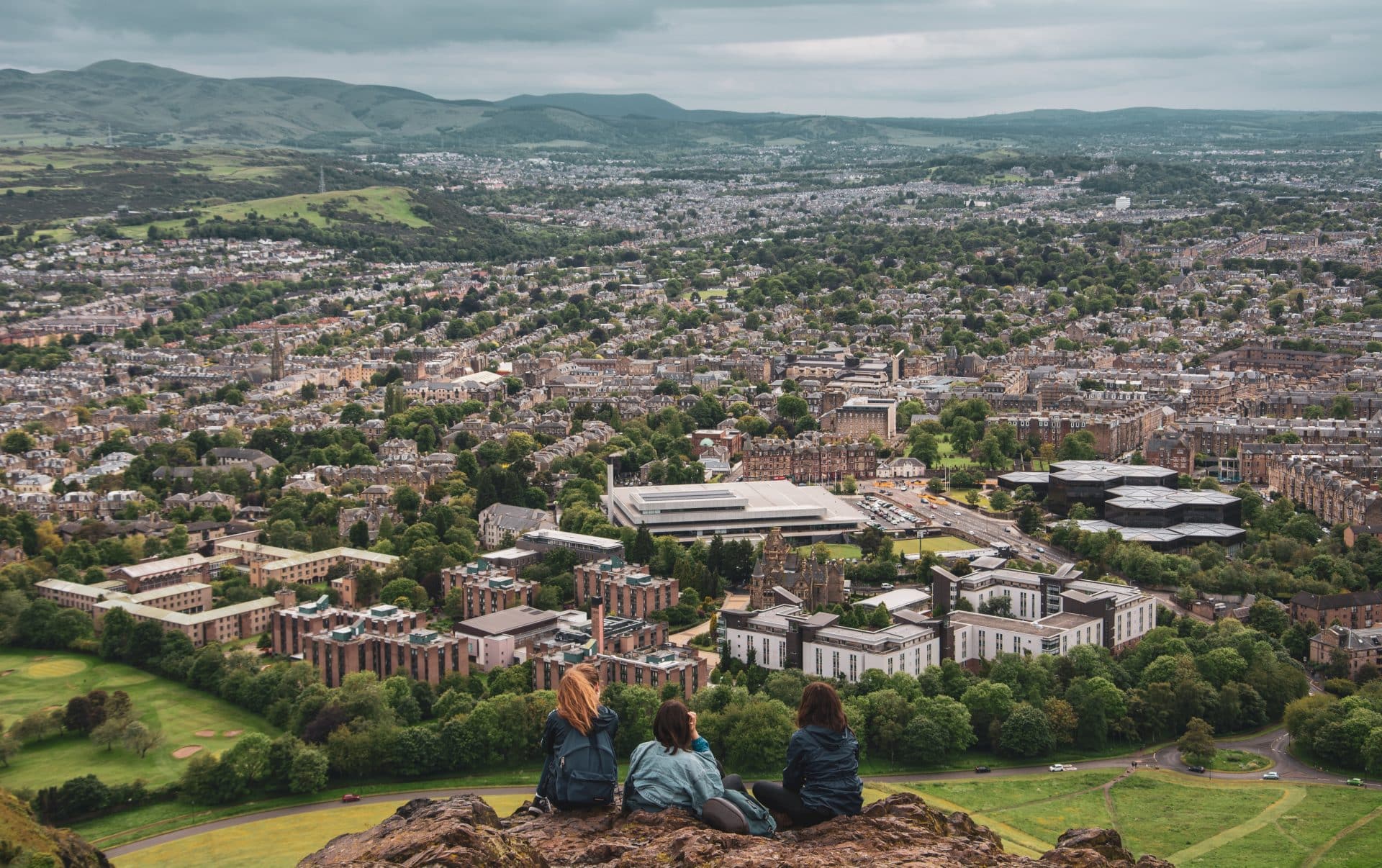 Edinburgh is a beautiful city for a stroll – with one dormant volcano, seven hills, plenty of cobbled streets and amazing views waiting around every bend, the capital has its fair share of trails. The best walks in Edinburgh include city wanders and longer routes out to Arthur’s Seat.

Get out and breathe in that fresh Scottish air!

No visit to Edinburgh is complete without a jaunt outside the city to climb the iconic Arthur’s Seat for the best views of the city below. The 5.5km walk takes about an hour and a half, so it’s the perfect afternoon stroll. 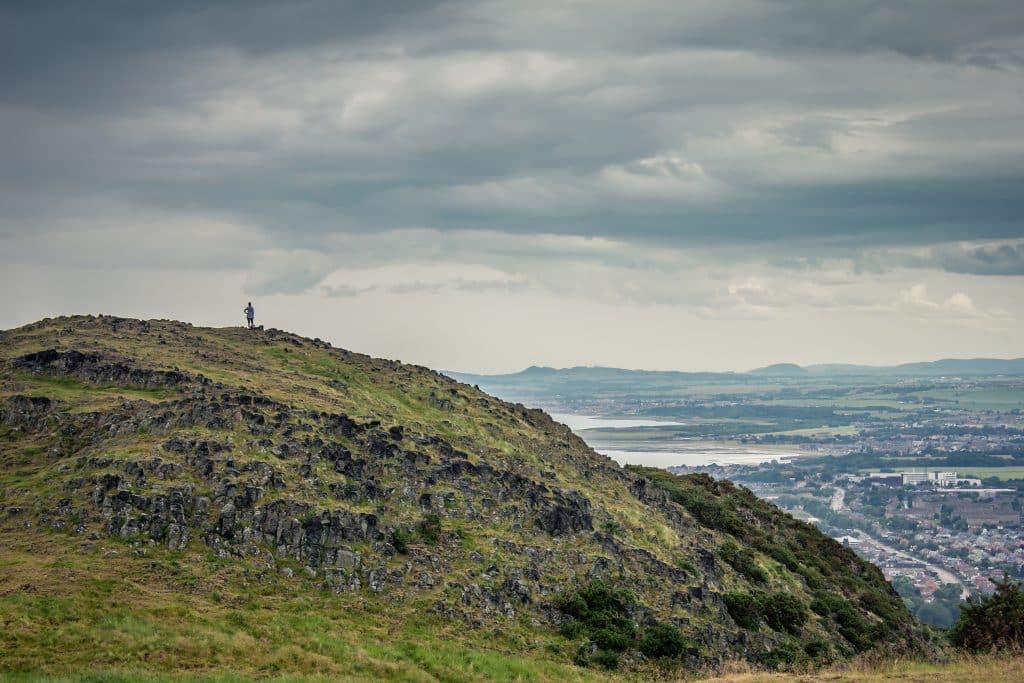 Traditionally, the ramp up to the castle is actually considered one of the city’s seven hills. Whilst walking around, you can can take in the stunning views of the city that surround the castle. You can also see the grave of Esign Ewart and statues to commemorate the Ferdinand Duke of York and Earl Haig.

This local favourite is one of the most popular walks in Edinburgh. Marked as a UNESCO World Heritage Site, Calton Hill has some of the city’s best views and if you get up early, the best sunrises! 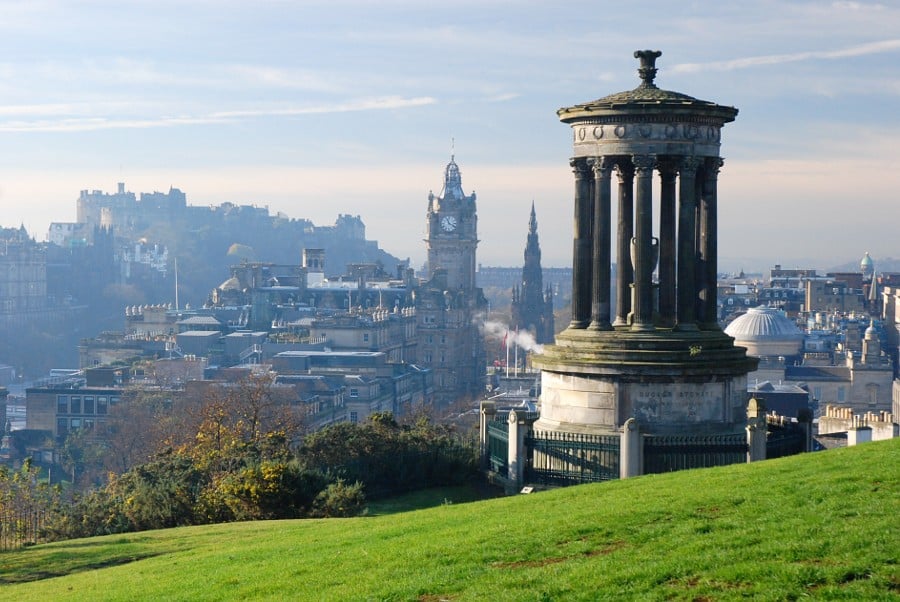 This circular walk from Stockbridge passes through beautiful New Town and Georgian architecture to reach the National Galleries of Scotland.

Want a full day’s walking route? This 7.5 hour trail takes you through all the best parts of the city – Murrayfield Stadium, the GMA, Stockbridge and the Shore. You’ll follow the river Leith and spot some wildlife along the way.

To escape the city, the Pentland Hills are just a short bus ride away and have over 100km of marked trails to explore. There’s routes for all levels of fitness and incredible scenery. 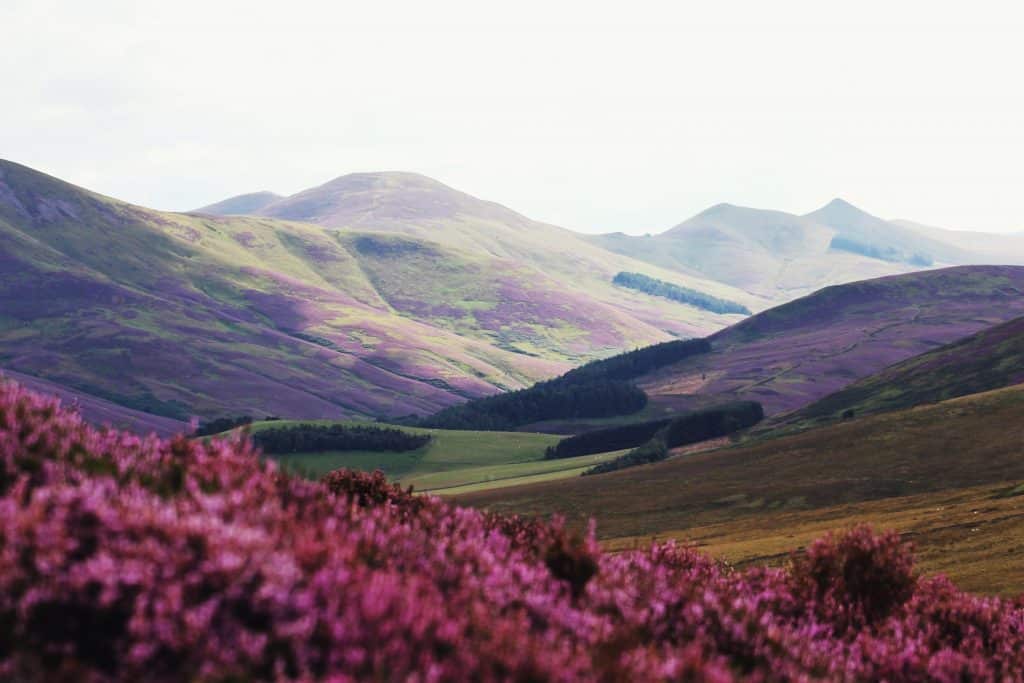 This pretty woodland walk is one of the seven hills on which Edinburgh was built and has fantastic views. With the summit at 164m above sea-level, it’s one of the highest peaks in Edinburgh. 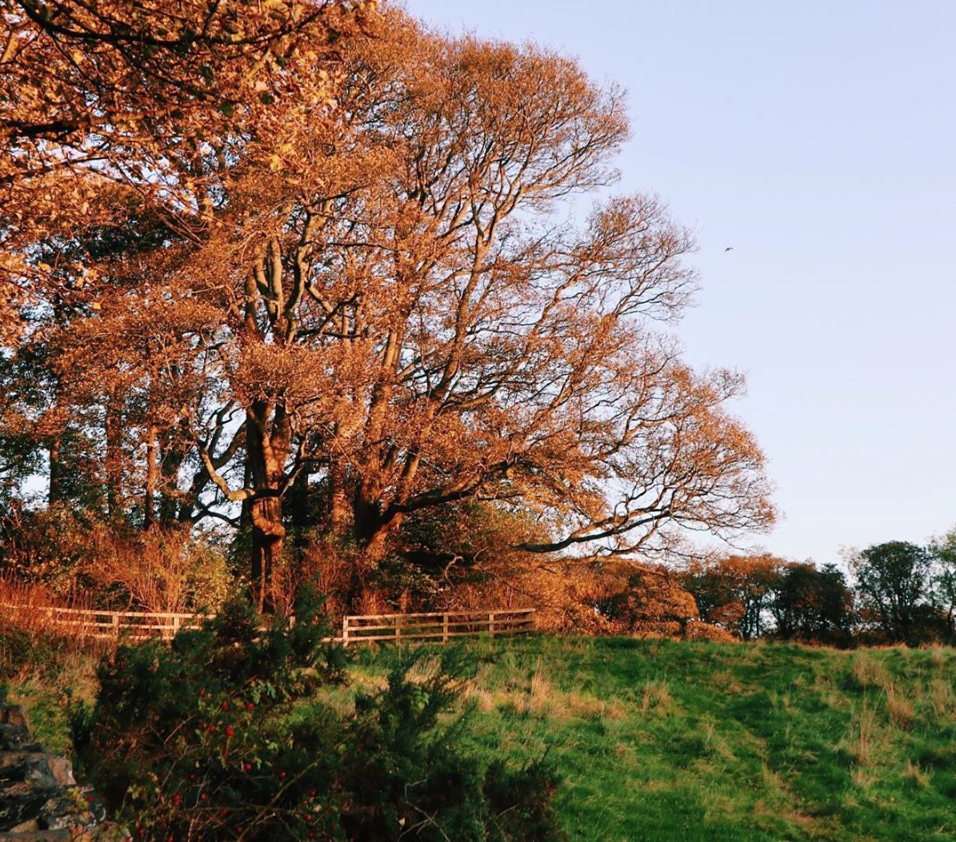 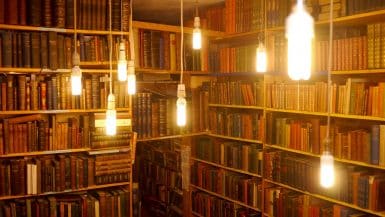 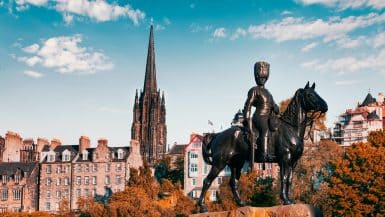 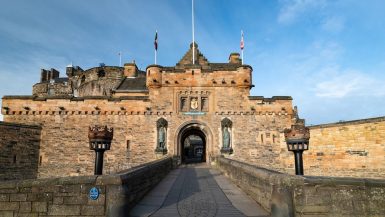 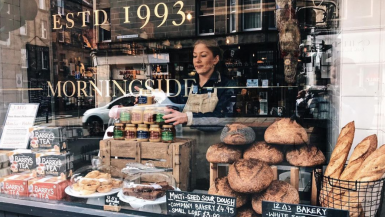 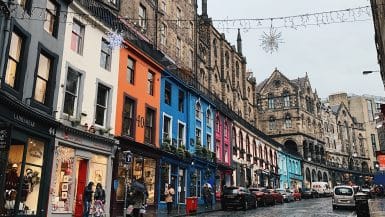 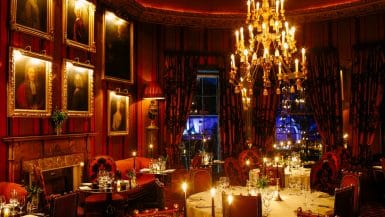 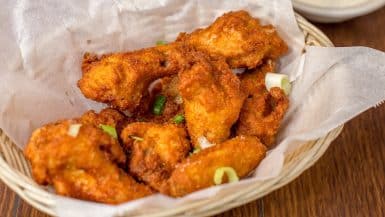 How Long did it Take to Build Chesapeake Bay Bridge?
21 hours ago