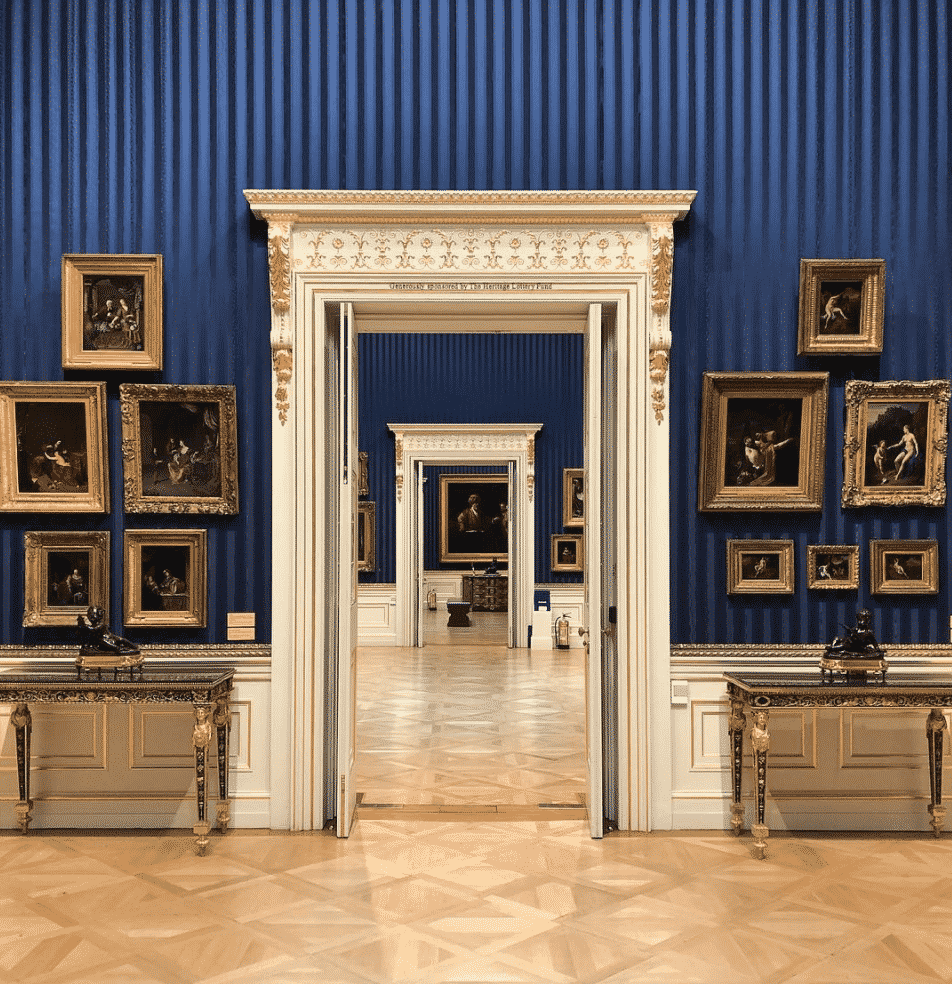 7 UK Locations That Could Be In A Wes Anderson Film

Are you a die hard Wes Anderson fan? If so, then you need to start planning a visit to these beautiful places that look like a real-life movie set. These UK locations could be in a Wes Anderson film – they look just like the same style of scenes from his famous movies. The retro vibes and pastel hues of films by the director – such as The Royal Tenenbaums, Grand Budapest Hotel and Moonrise Kingdom – are a travel Insta shot dream. So, budding photographers will be keen to get their hands on a new book that showcases places worthy of the Wes factor.

Inspired by the unique vision of director Wes Anderson’s films, the book ‘Accidentally Wes Anderson’ travels to every continent to tell the extraordinary and unexpected true stories behind more than two hundred stunning locations. It’s from Wally Koval, the creator of the iconic Instagram account @AccidentallyWesAnderson. To celebrate the book’s launch, here’s some of the most eye-pleasing places in the UK from the account…

UK Locations That Could Be in a Wes Anderson Film

This famous station dates back to 1907. As part of Transport for London’s investment program, the aging tiling dating back from the station’s opening was replaced in 2010 in a like-for-like basis, retaining the look and feel of the platforms. It’s wonderfully retro – and all in the details!

Known for its elegant Victorian and Edwardian style, the Pier is made of wrought iron lattice girders resting on cast iron columns and finished in traditional wooden decking. It’s the perfect pier for a summer stroll.

The castle library at Leeds Castle, pictured here, was used as a small dining room by the Wykeham Martin family from 1822. The castle is open to the public, so you can see this beautiful library for yourself.

The Edinburgh botanic garden is the second oldest botanic garden in Britain after Oxford’s, with this building built c. 1820. In 2008, the building was moved brick by brick to a site within the current gardens. This is a must-see in the city.

The Baths are one of Birmingham’s most important heritage buildings and one of the UK’s most significant swimming pools. After closing for restoration, it’s open yet again to swimmers.

Sketch in London is pink from floor to ceiling. However, you’ll find that Sketch draws inspiration more from art deco than from the 1980s. It’s a quirky 18th-century townhouse tea room by day and elegant lounge by night. 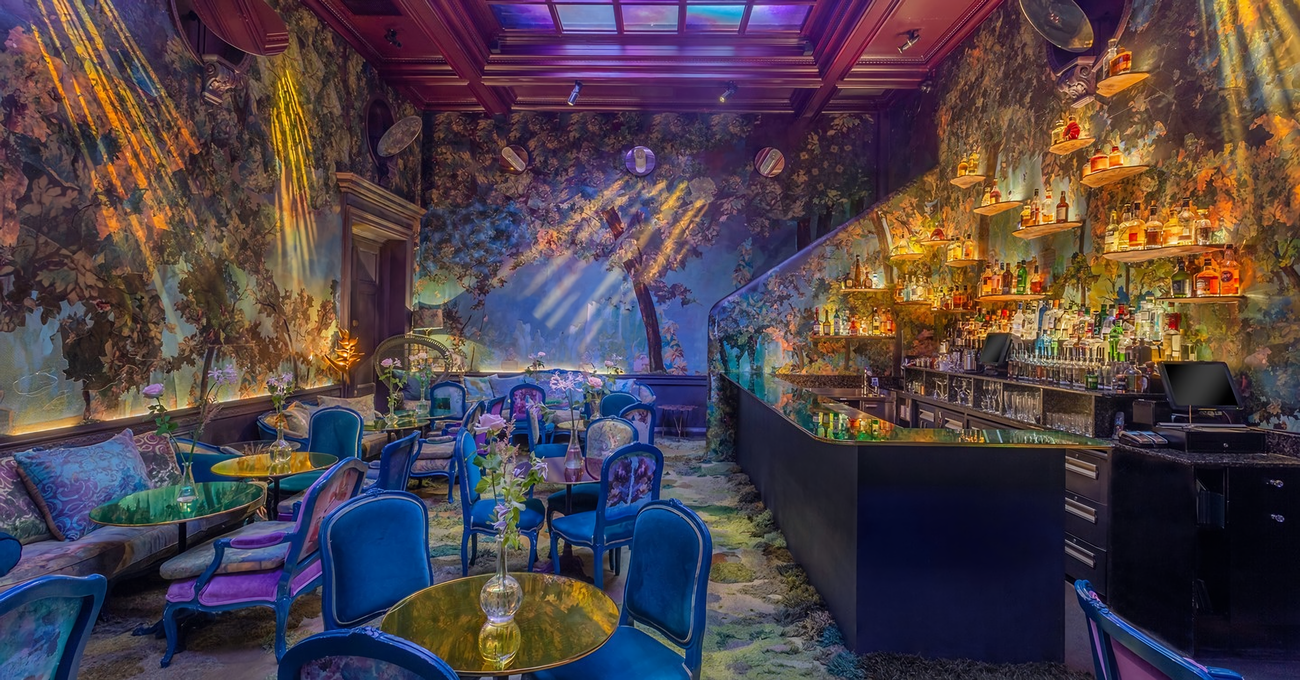 The Wallace Collection is an art collection in London  at the Hertford House in Manchester Square. It comprises an extensive array of fine and decorative arts from the 15th to the 19th centuries.