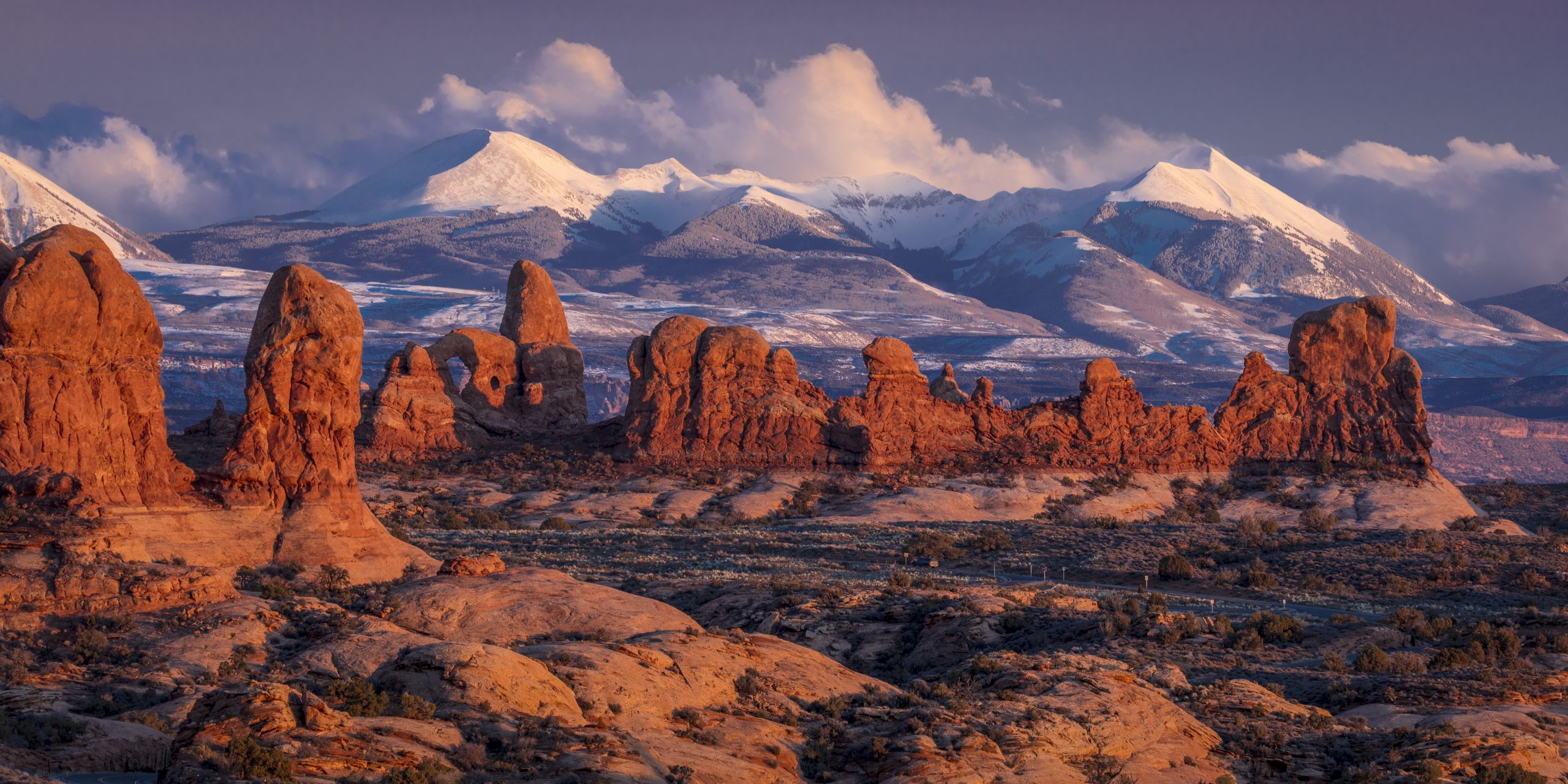 Veterans Day is celebrated annually in the United States on November 11. The holiday began as “Armistice Day” on November 11, 1919, the first anniversary of the end of World War 1. By 1938 it was declared a national holiday for an annual recognition and has been observed ever since. Unlike Memorial Day, Veteran’s Day pays homage to all American veterans – living and gone. This year, the Department of Veterans Affairs is gifting them with something special. Beginning today on Veterans Day, veterans and Gold Star families will have lifetime access to US National parks. According to a statement made by the US Department of Veterans Affairs, military veterans and Gold Star families will also have access to wildlife refuges and other federal lands managed by the Department of the Interior.
David L. Bernhardt, Secretary of the Interior, had this to say about it. “With the utmost respect and gratitude, we are granting Veterans and Gold Star Families free access to the iconic and treasured lands they fought to protect starting this Veterans Day and every single day thereafter,”

With Coronavirus continuing to march on across the States and elsewhere, many have flocked to the Great Outdoors for relief in these rare and unpredictable times and service members are no exception. To claim a pass, veterans Gold Star families will need to provide identification proving their service in the military. Gold Star families are those who have lost a family member who was serving in a war or a military operation. National Parks Have a Unique History With the Military

Moreover, some national parks have a direct link to the military. For example, Mount Rushmore hosts military personnel reenlistment ceremonies. And Yellowstone National Park received protection from the 1st US Calvary in the late 1800s. In fact, it’s all thanks to the US Calvary that we have Yellowstone at all. Prior to the inception of the National Park Service (Thanks Teddy Rosevelt!), it was the Calvary that protected the area from mass poaching of bison and vandalism. 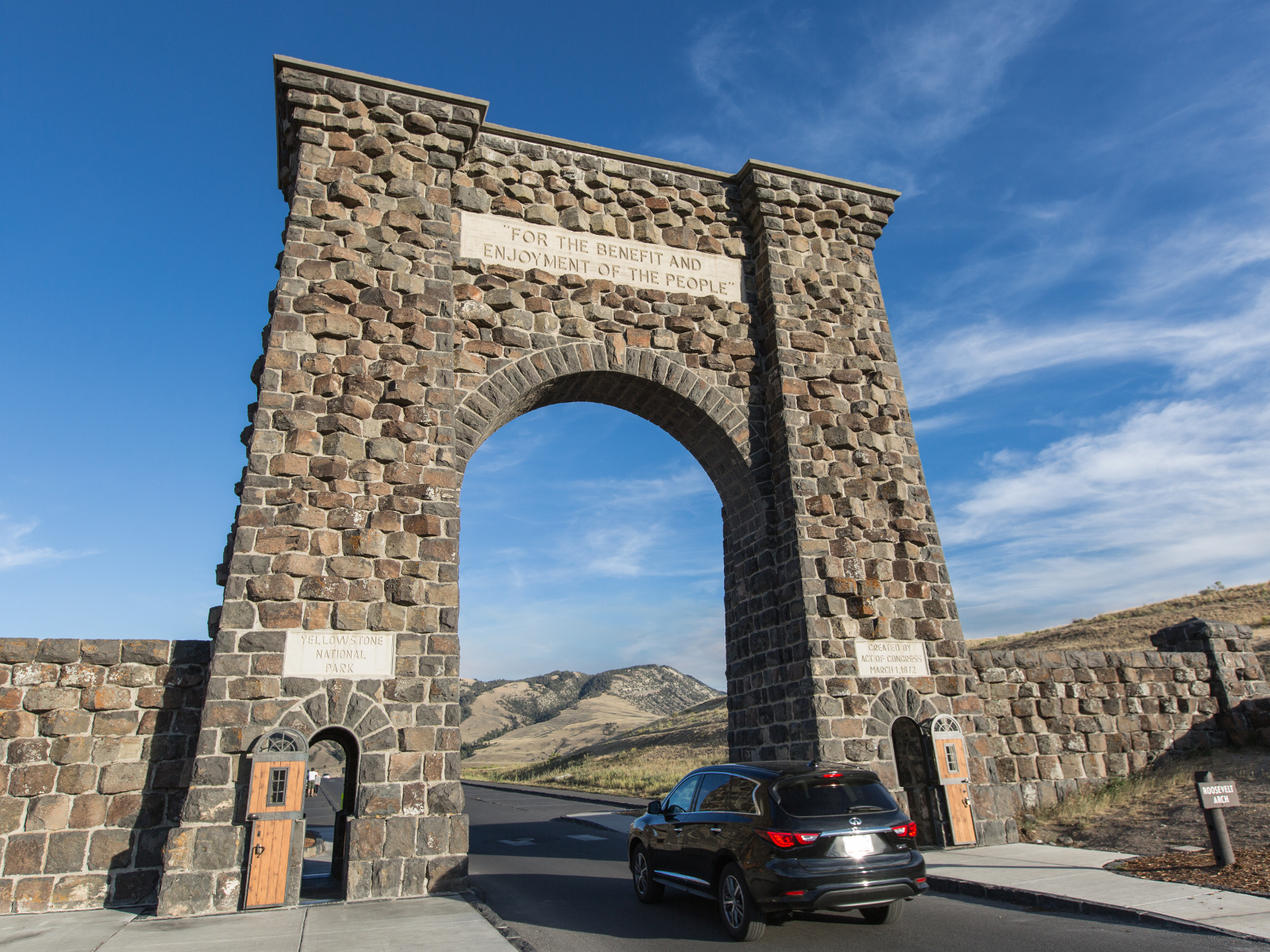 The United States boasts nearly 2,000 sites. 421 of which are national parks that span across more than 400 million acres of land. Take Yosemite’s mighty El Capitan, Zion’s copper coloured slot canyons or even the wildflower meadows of Mount Rainier. Either way, there is lots to explore and something for every taste. Many National Parks are more than beautiful landscapes are rich wildlife, too. History buff? Head to New Mexico‘s Chaco Culture National Park or how about the Rosie the Riveter WWII National Historic Park in Cali.

Curious about what National Park is closest to you? Find a list of your state’s protected areas with the National Park Service’s nifty map. 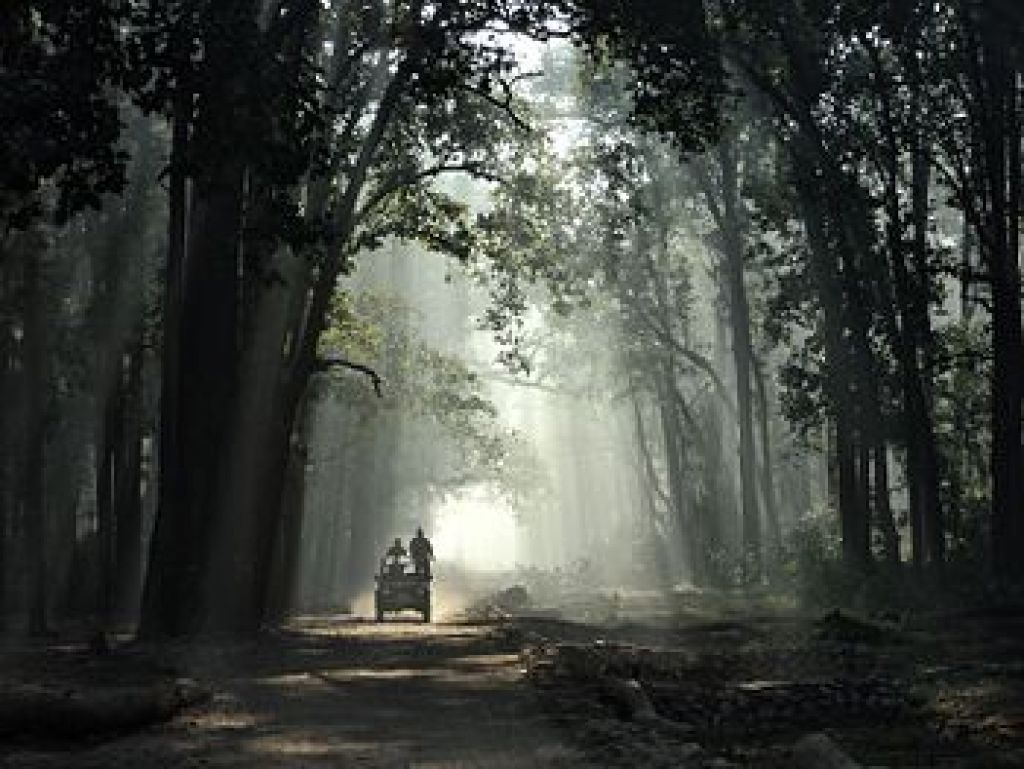 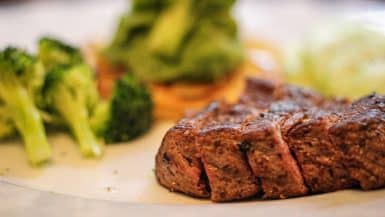 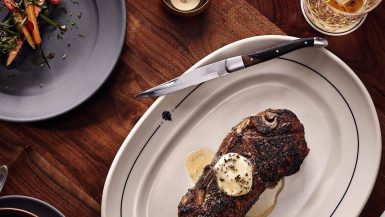 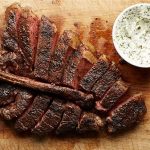