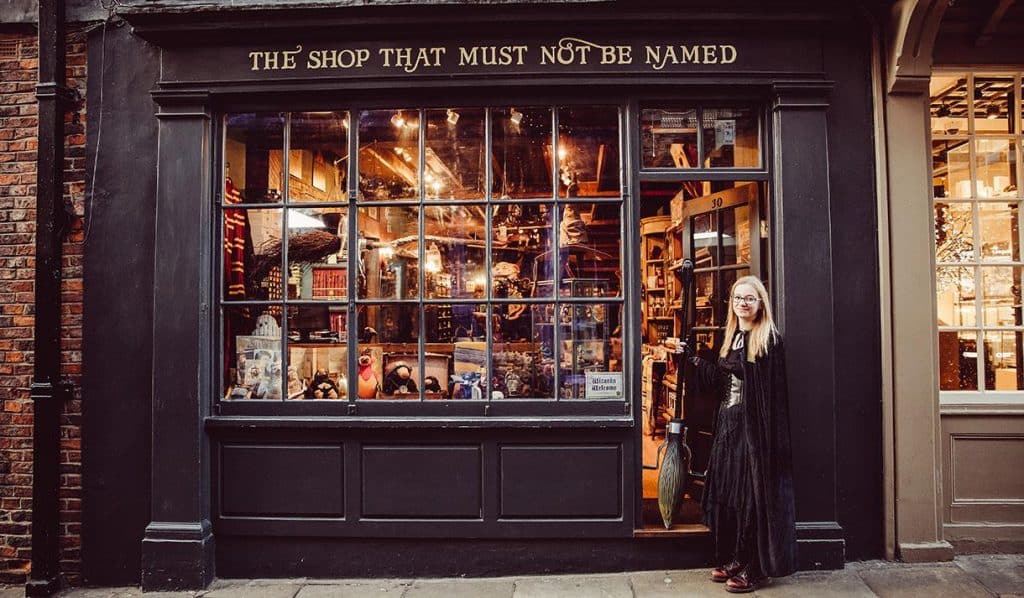 Spending some time in the pretty English city of York? Not only do we have the best things to do in the city, we’re also sorting you out with a handy guide to the Shambles – one of York’s most unique features.

The Shambles is actually the inspiration for the magical Diagon Alley in Harry Potter. Once you see it, you’ll know why.

What’s so special about The Shambles?

Shambles is one of the best-preserved medieval shopping streets in Europe. Although none of the original shop-fronts have survived from medieval times, the beautiful old buildings have been restored and now house cheerful cafes, quirky boutiques and even a coin & stamp dealer. 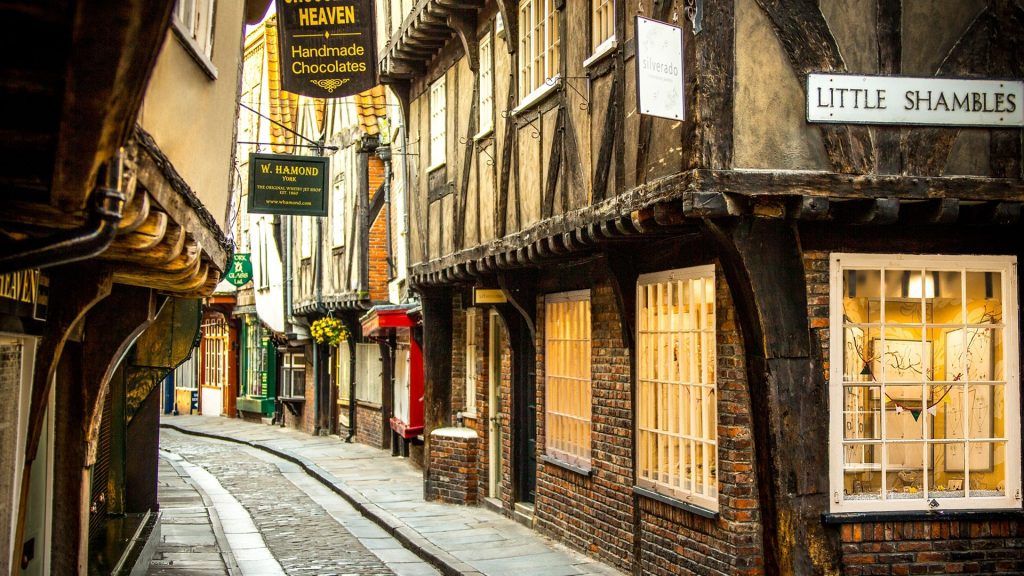 There’s now four Harry Potter-themed shops. So Muggles who can’t go to the real Diagon Alley can pretend they’re off to Hogwarts.

The Shop That Must Not Be Named, World of Wizardry and The Boy Wizard. sell official merchandise:  chocolate wands (and real ones!), clothes, beautiful jewellery and lots more.

You can also mix your own “potions” and see a lego Hogwarts at The Potions Cauldron at Shambles 9 3/4. Visit this old-fashioned apothecary shop, which offers specially-concocted drinks including Serpent’s Venom Poison, Basilisk Blood and Elixir of Love. 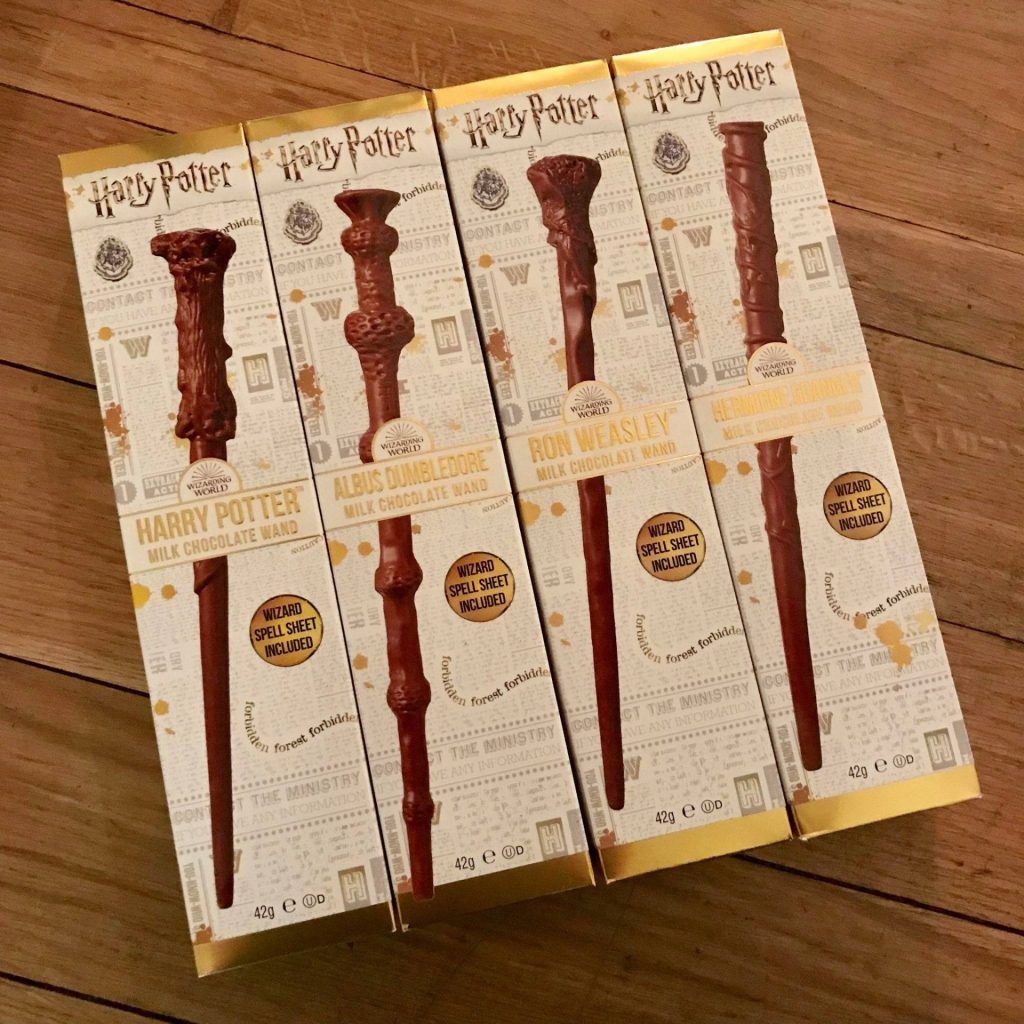 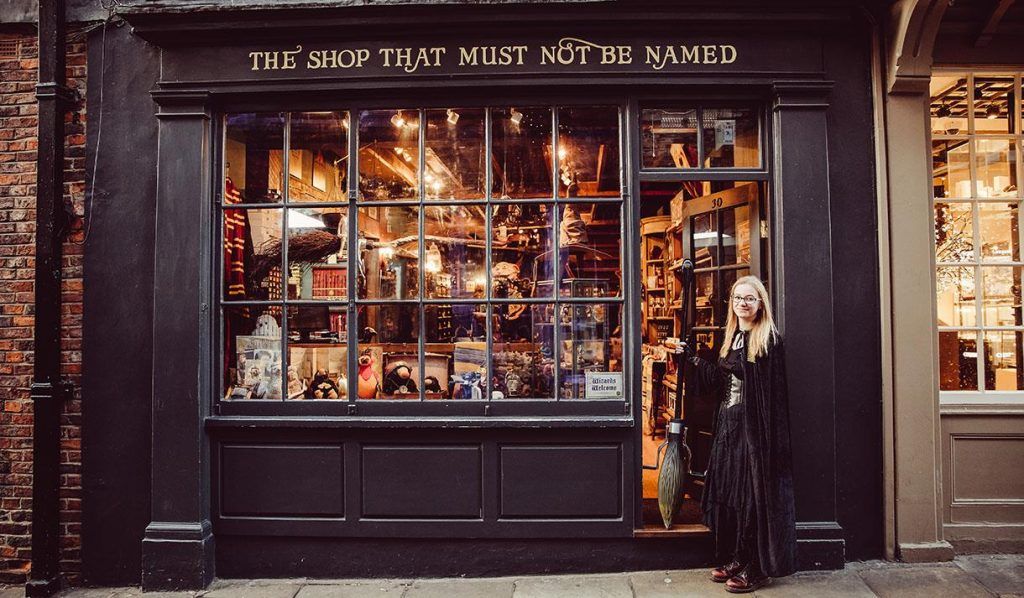 How do I get there?

You can easily access the Shambles from York train station, just 15 minutes walk away. You’ll find The Potions Cauldron half way down Shambles York, look out for the big 9¾ sign.

How much will it cost?

Browsing is free, but the amount of golden Galleons you spend in stores is up to you! 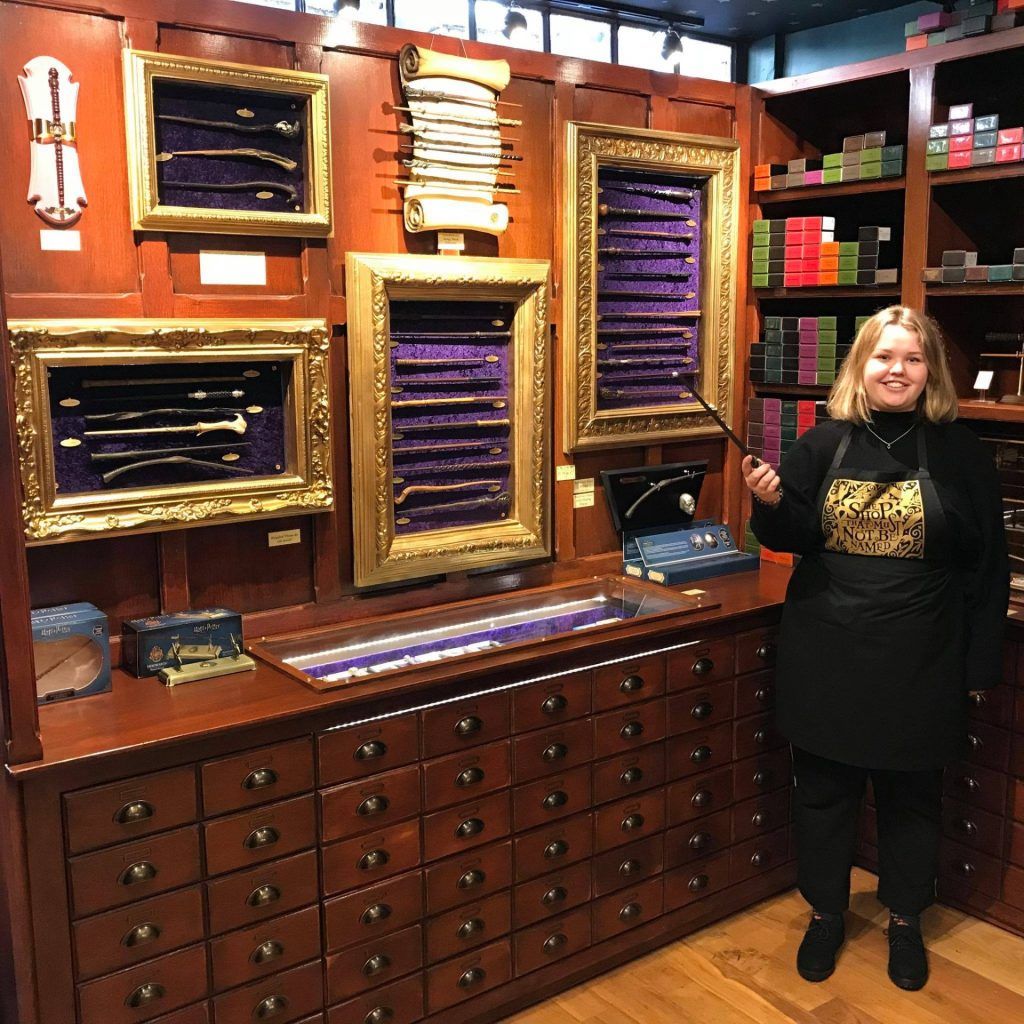 How long will it take?

We recommend giving yourself a full afternoon to explore this pretty street. You’ll spend a couple hours browsing the magical shops and making your own potion, and there’s charming cafes to have a treat in afterwards.

You might have to queue for some of the shops if it’s a busy period.

When’s the best time to go?

The Shambles gets particularly busy at the weekends, so for the best shopping and strolling experience you should plan your visit midweek. Shops are open 7 days a week 10.00am to 6.00pm. 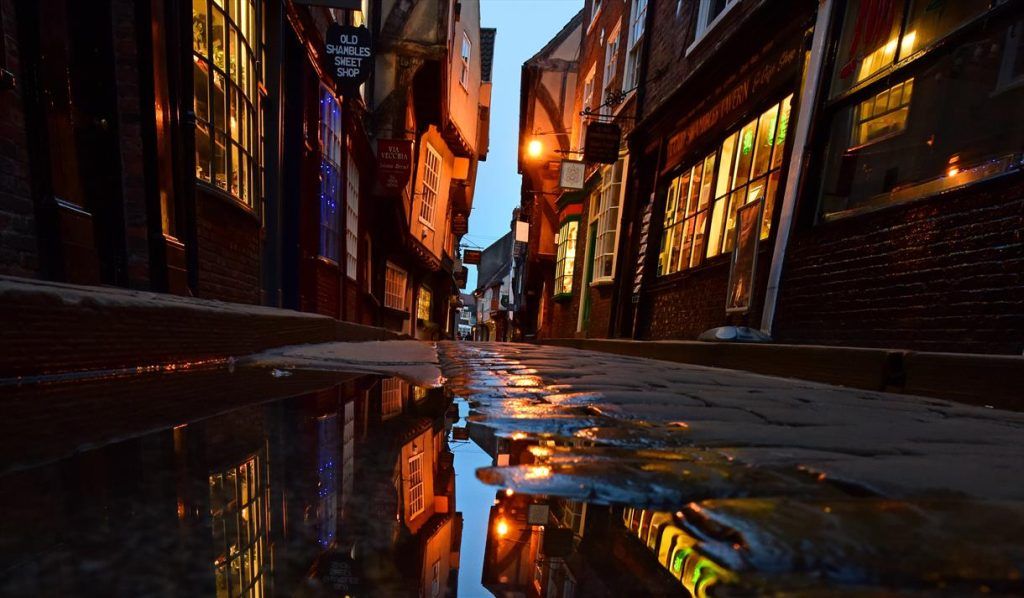 Where will I get the best photos?

Strike your most spellbinding pose outside any of the wizarding shops, or when mixing potions at The Potions Cauldron. 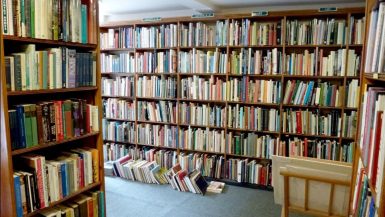 The 7 Best Bookshops in York 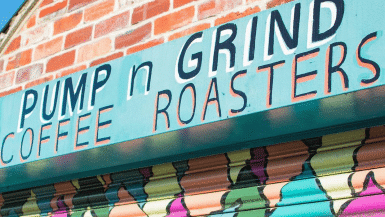 The 7 Best Places For Coffee In Yorkshire 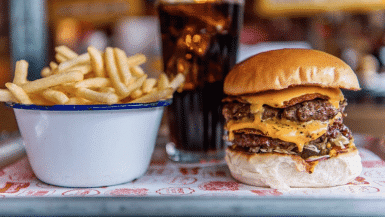 The 7 Best Burgers In Yorkshire 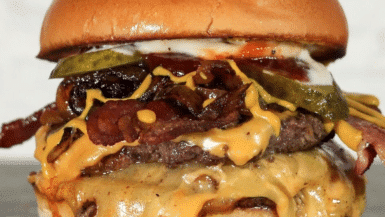 Yorkshire Foodie Bucket List: 21 Dishes To Try Before You Die 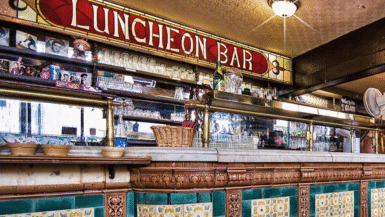 The 7 Best Bars In Yorkshire 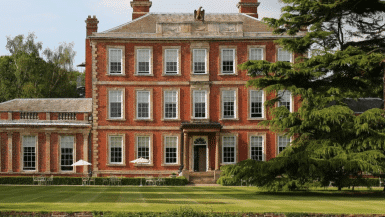 The 7 Best Hotels In Yorkshire 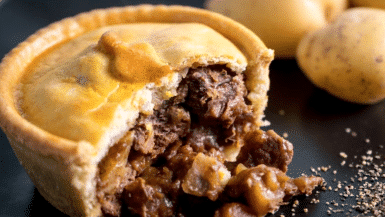 The 7 Best Pies In Yorkshire 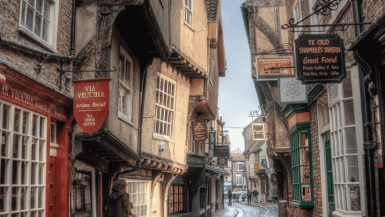 The 7 Most Instagrammable Spots In York