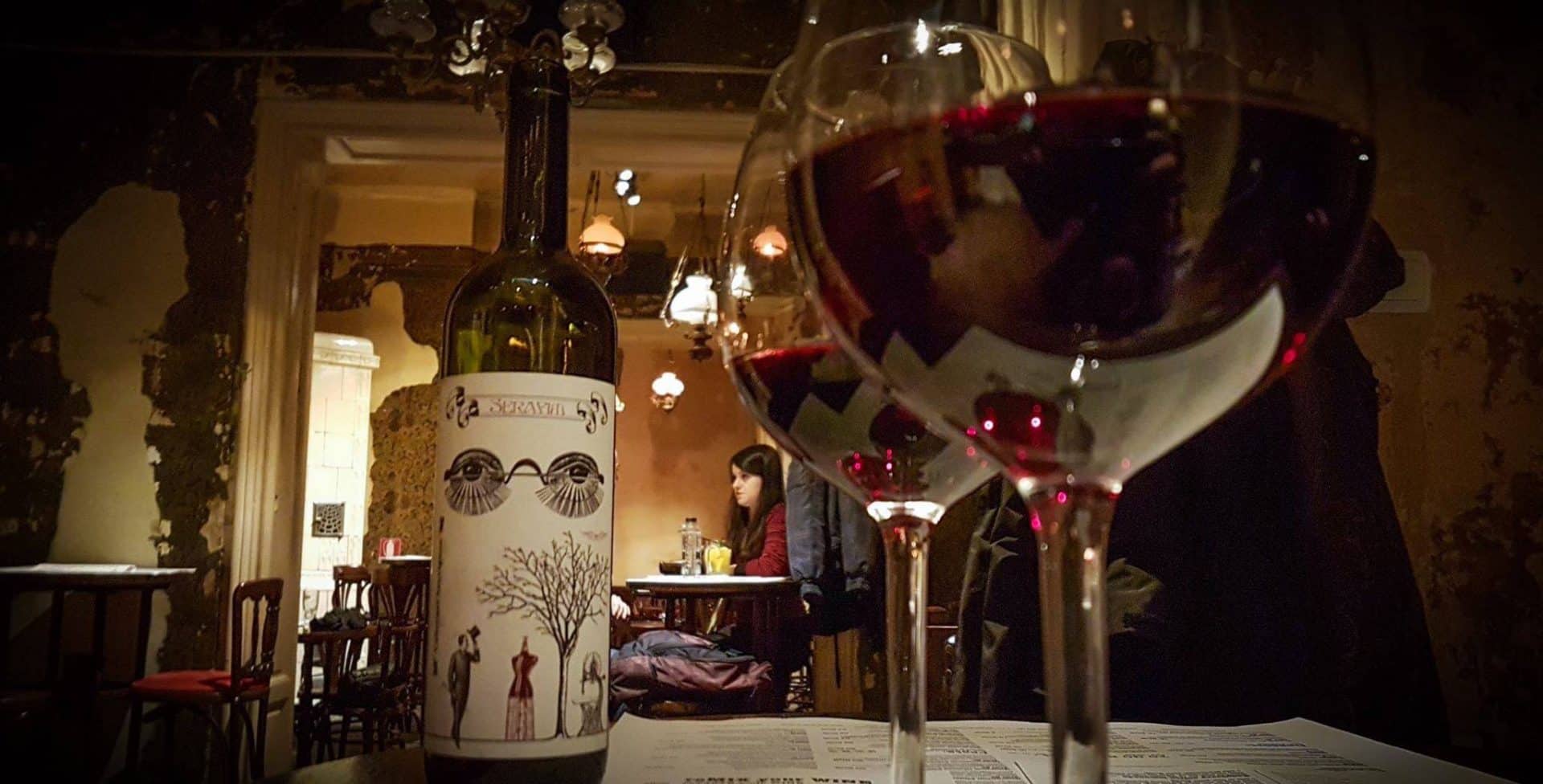 7 Of The Best Bars In Bucharest

Bucharest is still a little hidden jewel in Eastern Europe, and the city really comes into its own at night time. Bucharest bars range from craft cocktails the likes of which you would find in any cosmopolitan city to cosy, local beer bars.

The Romanian capital is still relatively undisturbed by hoards of stag parties, so you can sip on a perfect margarita in peace. This is certainly one city where you won’t want the night to end…

FIX is an ingredient-led cocktail bar with a focus on Eastern European botanicals and other local ingredients. A breath of fresh air and wonderful place to spend time at what’s by far one the best bars in Bucharest. A small bar that does an incredibly mighty Long Island Ice Tea, QP stays open until the last customer drags themselves out – the sign of a true dive bar. Stick around long enough to join in the dancing and you’ll be a return customer. 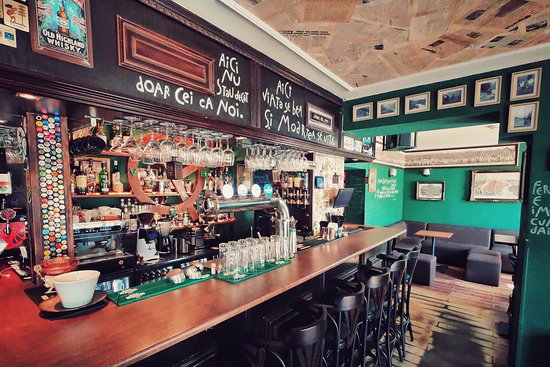 Beer O’Clock has one of the most diverse craft beers line-up out of any pub in Romania. They have a set list of beers which you can always find at the bar, alongside a weekly list of rotating draft beers.

Don’t know much about IPAs, porters or Belgian ales? Even if you’re not a craft beer enthusiast, the bartenders here are happy to help you find the perfect brew. 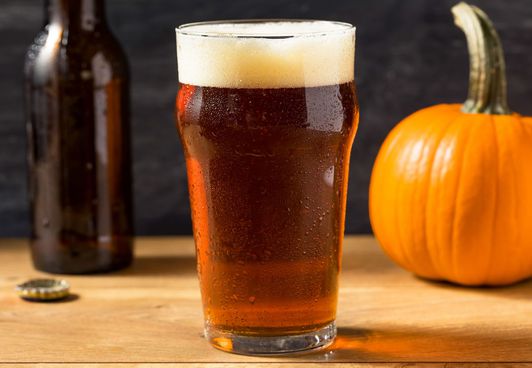 If you want an amazing panoramic view over Bucharest, this stylish rooftop bar is the place to be. It’s open all year-round, so you can bask in the sunshine and cosy up under the heaters when the winter hits. There’s always great entertainment – think live saxophone players for a boozy brunch. 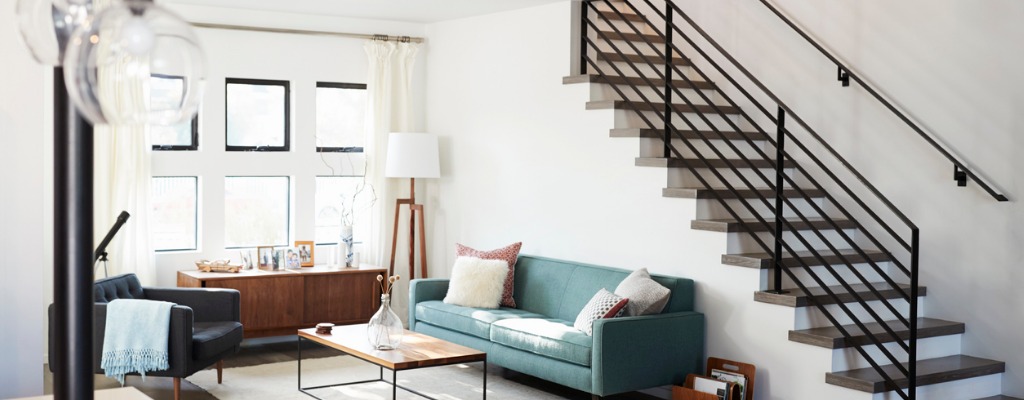 Head to the up-and-coming neighbourhood of Floreasca to this cool cocktail bar that has delicious food and creative drinks. It’s popular with the city’s hip, young crowd who party here before hitting up the clubs.

There’s groovy dancing on Thursday nights or wine and tapas every Wednesday. 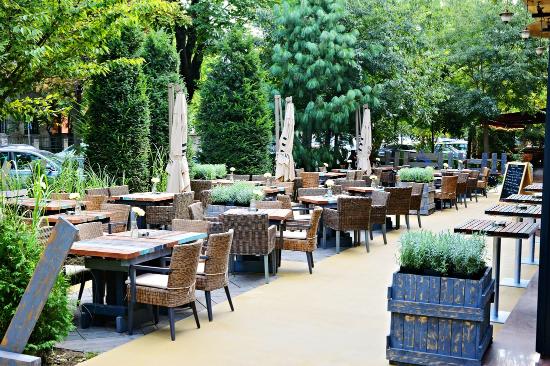 Berăria H, also known as The Lively City, is one of the biggest beer gardens in Europe, so this is a must for sunny afternoons. There’s always some sort of festival or music event happening, making this a buzzing spot. There’s plenty of local and imported beers to choose from as well as good food. 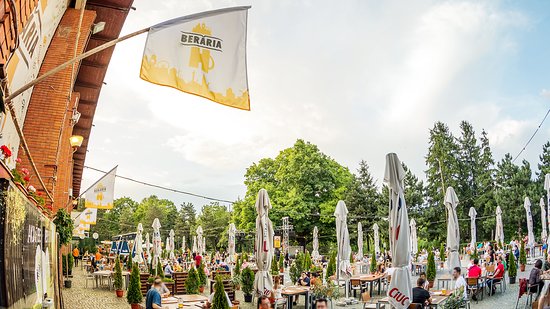 If you’re in Bucharest’s Old Centre and looking for a place to get cocktails, a haircut, clothes and a new tattoo, then eh, this place actually does it all. The Urbanist is a sleek clothes store at the front and a bar at the back. It’s also a barbers and tattoo parlour a few days of the week, so you can make easily two of the worst decisions possible after a few drinks. 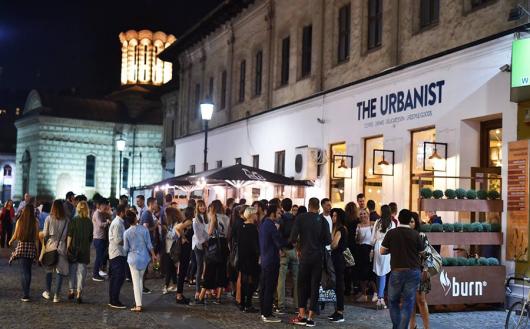 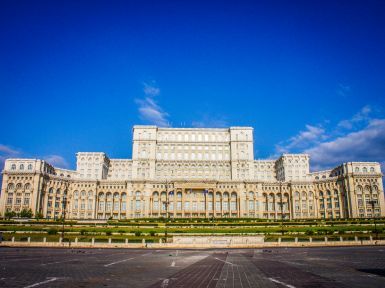 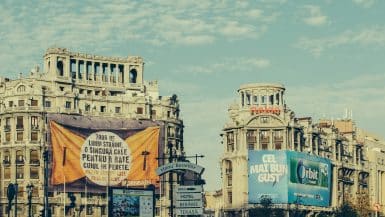 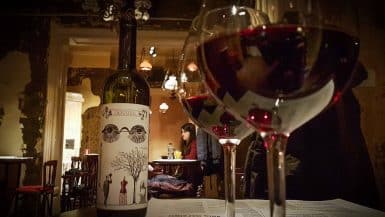 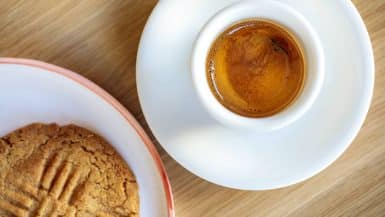 The 7 Best Coffee Shops In Bucharest 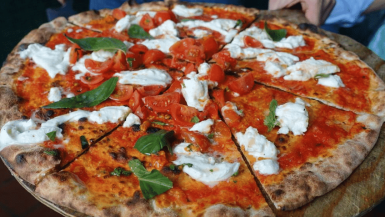 The 7 Best Pizzas In Bucharest 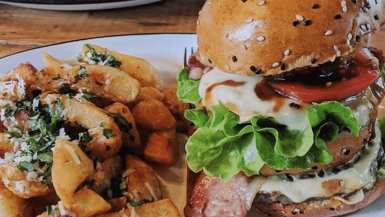 The 7 Best Burgers In Bucharest 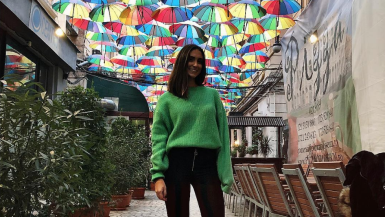 The 7 Most Instagrammable Spots In Bucharest

7 Interesting Facts About Mauritius
18 hours ago

7 Interesting Facts About The Gambia
18 hours ago