There are ten National Park Services in the state of Idaho. The state has just one National Park, Yellowstone National Park and the rest of the national park services is comprised of a scenic National Reserve and a National Monument and Reserve as well as wonderous National Historic Trails. Idaho is also home to a fascinating National Historic Site and National Monument. You’ll find a National Geologic Trail in the state, too. There really is a diverse range of national park services, which means, no matter what you are into, you’ll find a place that is perfectly suited to your interests. Ready to explore all that The Gem State has to offer? Here’s our list of the best national parks in Idaho.

Yellowstone’s 2.2-million acres stretches into three states, Wyoming, Montana, and Idaho. Just one per cent of the park is in Idaho. The nearest entrance to the Idaho section of the park is the Eastern entrance. Once inside the park, you’ll find huge canyons, rushing rivers, flourishing forests, hot springs and gushing geysers, including its most famous, Old Faithful. Fun Fact: Yellowstone National Park has more geysers than anywhere else in the world. When you visit Yellowstone, there are wonderful opportunities to observe wildlife in an intact ecosystem, including one of the largest elk herds in North America. Yellowstone is also home to the largest wild, free-roaming herd of bison in the United States of America. You can also see one of just a few grizzly bear populations in the contiguous United States, as well as rare sightings of wolverine and lynx.

The City of Rocks gets its name from the many volcanic rock formations found here. And with so many enormous, soaring rock formations, it is one of the finest granite-face climbing sites in America. The City of Rocks attracts adventures from all over. They come here to rock climb, hike, camp and partake in other backcountry adventures. The original Californa Trail cut through the City of Rocks. Those who used the trail and passed through here described the rock-ridden area as “a city of tall spires,” “steeple rocks,” and “the silent city.” For thousands of years, the area surrounding the City of Rocks was home to Shoshone, Paiute, and their ancestors. Today, the area still remains an important place for the local Native People. 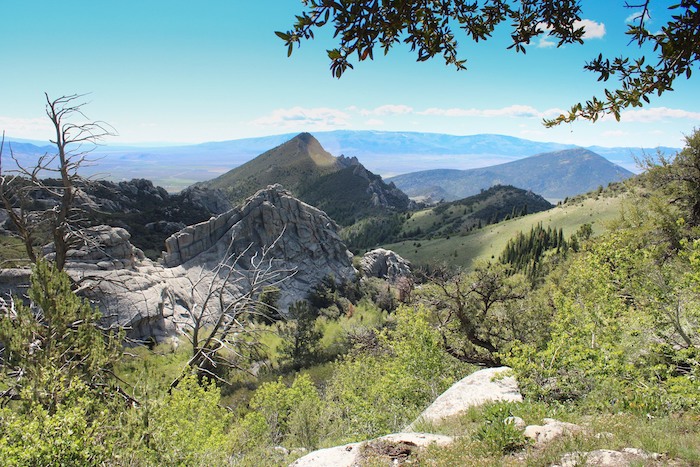 3. Craters of the Moon – National Monument and Preserve

The Craters of the Moon National Monument and Preserve protects some 53,500 acres of volcanic formations and lava flows on the northern rim of the Snake River Plain in southcentral Idaho. The scenic and otherworldly landscape is dotted with cinder cones and sagebrush and has lots of caves, trails and unique volcanic features for you to explore. One of the best ways to experience this lava wonderland is to climb to the top of a volcanic cone and soak in the awe-inspiring, sweeping views of the preserve. 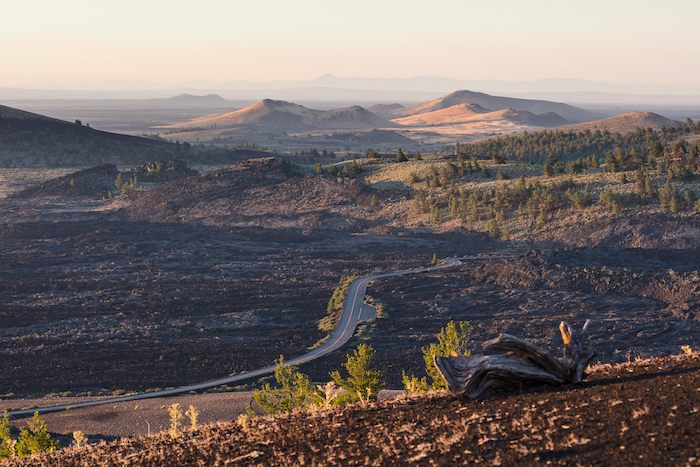 The Lewis and Clark National Historic Trail extends for some 4,900 miles (7,900km). It stretches from Pittsburgh, Pennsylvania, to the mouth of the Columbia River in Oregon. It is the third-longest National Historic Trail after The Trail of Tears in North Carolina and the California Trail. The trail commemorates the Lewis and Clark Expedition, which took place from 1804 to 1806. Lewis and Clarke were American explorers and soldiers who set off to cross the newly acquired western portion of the country after the Louisiana Purchase. You can hike the trail or go by horseback and at some locations, you can even continue the journey by boat. Following the Idaho portion of this trail takes you past many beautiful and historical landmarks, for instance, Nez Perce, the Lolo Trail and the Weippe Prairie. 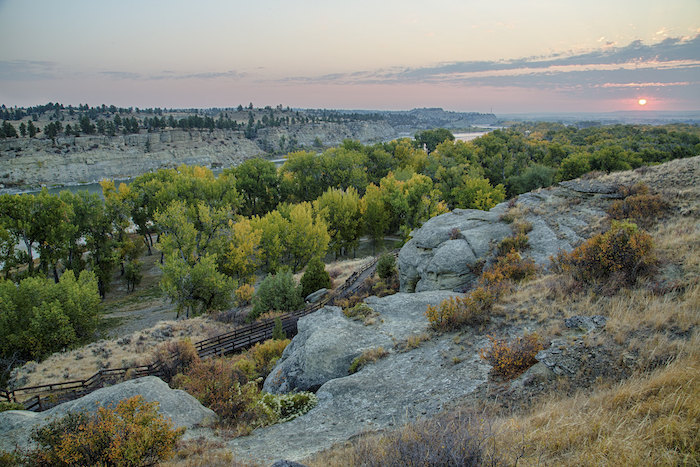 Ice Age Floods National Geologic Trail is the first and only National Geologic Trail in the United States. The trail crosses into parts of Montana, Idaho, Washington, and Oregon. As you make your way along the route, you’ll discover the geologic story of the last Ice Age Floods, which happened about 18,000 to 15,000 years ago. This network of scenic trails connects the sites affected by the flooding of the glacial Lake Missoula. The floods changed the lives and landscape of the Pacific Northwest and this incredibly scenic trail tells that story. 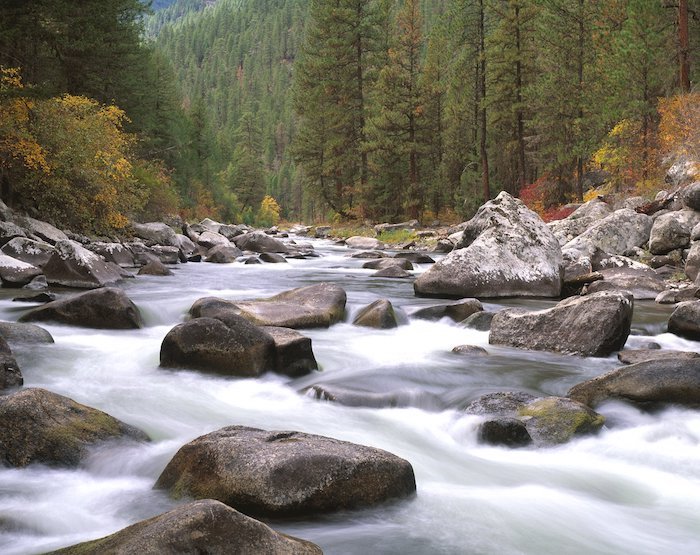 The Oregon National Historic Trail extends some 2,170 miles. It was laid by fur traders and trappers from about 1811 to 1840. The east-west route and emigrant trail connects the Missouri River to valleys in Oregon. It cuts through six states: Idaho, Kansas, Missouri, Nebraska, Oregon, Washington, and Wyoming. Emigrants tackled the original Oregon Trail on foot, horseback or in wagons. They wanted to move to Oregon with its lush farmlands and hopes of a new beginning. As you journey the route today, you can visit museums, historic sites, and churches that retell the story of these early American settlers. 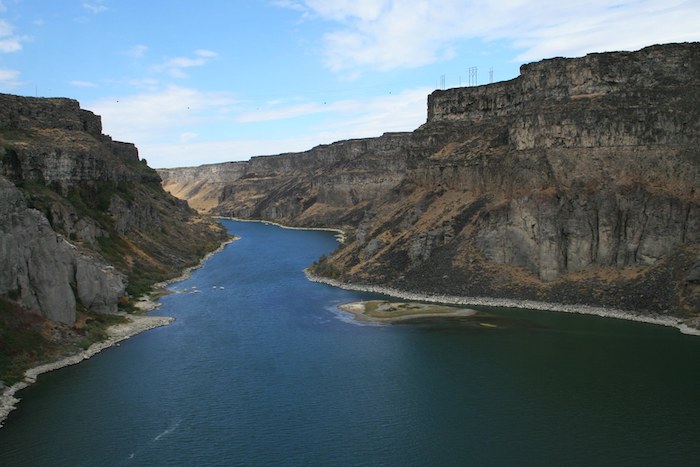 The Hagerman Fossil Beds National Historic Monument contains the largest concentration of Hagerman Horse fossils in North America. Archaeologists have excavated some 30 complete skeletons and 200 partial skeletons of Hagerman Horses at this location. The Hagerman Horse is one of the oldest horses of the Equus genus. It is some 3.5 million years old and is believed to have a greater affinity with the modern Grevy’s zebra in Africa than to a horse. On a visit to this National Historic Monument, you can see these skeletons and fossils, as well as fossils of many other plant and animal species. 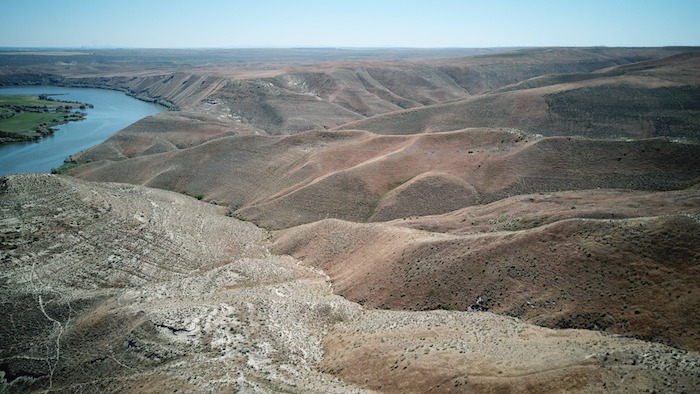 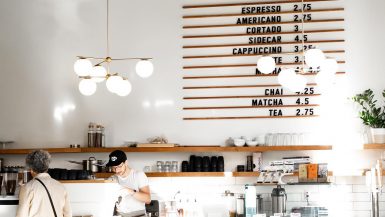 The 7 Best Coffee Shops In Boise 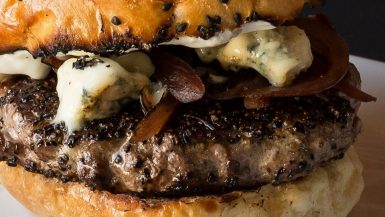 The 7 Best Burgers In Boise 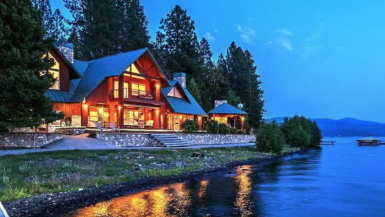 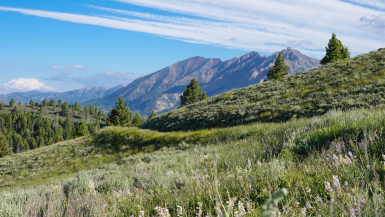 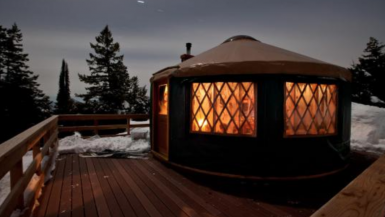 The 7 Best Places To Go Glamping In Idaho 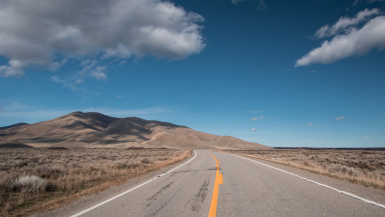 The 7 Best Places For Ribs In Idaho 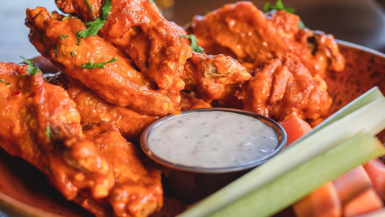 The 7 Best Spots For Chicken Wings In Idaho 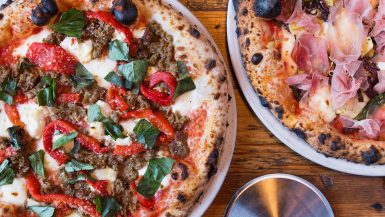 The 7 Best Pizzas In Idaho